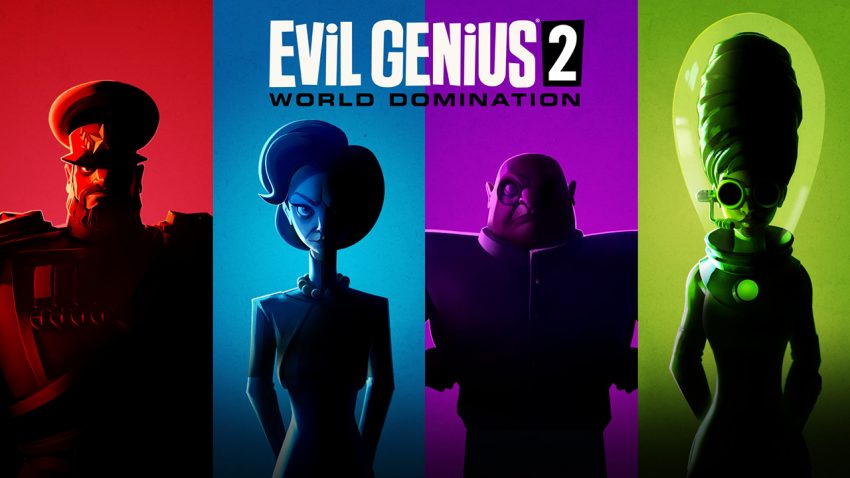 For Evil Genius 2 players, this is a guide that provides a henchman tier list based on my own experiences, if you want to know which henchman if better, just check out the list below.

Henchman are split up into three distinct types… Muscle, Deception, and Science. However, that doesn’t mean that Muscle minions are always highest damage. In many ways, their type doesn’t mean much at all.

Iris – Powerful ranged combatant who can use her camera to summon all your guards anywhere on the map and her heal ability allows her to tank even the strongest enemies.

Dr. Magnolia Ming – A sturdy fighter who does decent damage, her real gift is her two abilities. Cure, which heals extremely quickly (and also heals enemies, so place it in your back line) And my personal favourite.. Contagion. Contagion will wipe out whole squads of enemies if you provide backup. It deals great damage while also stunning for the entire duration. IT will hurt allies, so keep it on the enemies backline. Both of these effects will ACTIVELY SEEK OUT targets, and have a lot of range.

A Tier-
Sir Daniel – High damage ranged henchman who can carve up most enemies. he can disguise himself, slowing to a crawl and dealing massive damage on his next attack. It also allows him to escape certain death. His other ability sets a bear trap which doesn’t seem to be able to be disarmed. It does low damage, but will almost instantly drain a group of enemies of their skill, set them to capture, and root them in place.

Jubei – Windwalk allows him to teleport anywhere, giving you a quick response to any incursion. As well as that, his other ability makes him almost unbeatable in a fight. He is great in almost any occasion.

B Tier-
this is just here to illustrate how bad the other two are and for when i try the other henchmen.

Janet Bombe – I was unfortunate enough to take her as my first henchman. She does low damage, has very low health, and is annoying. Her ability scramble evidence removes suspicion from a single enemy, and Remote Detonation deals decent damage to a single target at mid range. Neither of these are particularly useful except in specific situations. The only upside to remote detonation is it doesn’t start combat.

Carl Cafard – He deals literally 5 damage per hit. He has mid range health, and his abilities are ‘out of combat’ abilties. He can set a landmine which i’ve never ever seen go off. I mean whole groups of enemies just walk right over. Agents seem to ignore it, too. It does absolutely nothing. He can also make a fake painting for rogues to steal. They’ll take it, sure, but they’ll steal your gold too. The fake safe is a better alternative.

That’s all we are sharing today in Evil Genius 2 Henchman Tier List, if you have anything to add, please feel free to leave a comment below, and we’ll see you soon.
Credit to Classical