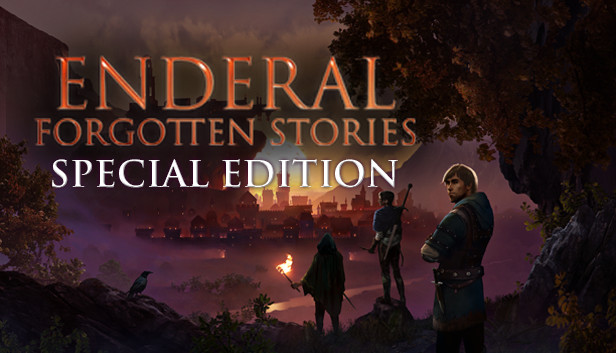 For Enderal: Forgotten Stories players, this guide will provides a list of Rhetoric options available in game(or at least ones I found), let’s check it out.

For the most of my playthrough I had 54 rhetoric and this was enough but if someone is missing some options here is pretty long list and rhetoric values that should allow you to pass those tests.

Most options don’t require too much points Rhetoric so you can just use boosts available in game to raise it up before checks.
Perm boosts:

So even without spending any points you should be able to squeeze additional 45-48 points, Plus base 10-20 points should be more than enough for this achievmement.

That’s all we are sharing today in Enderal: Forgotten Stories List of Rhetoric Options – Witty achievement, if you have anything to add, please feel free to leave a comment below, and we’ll see you soon.
Credit to Lorthiz