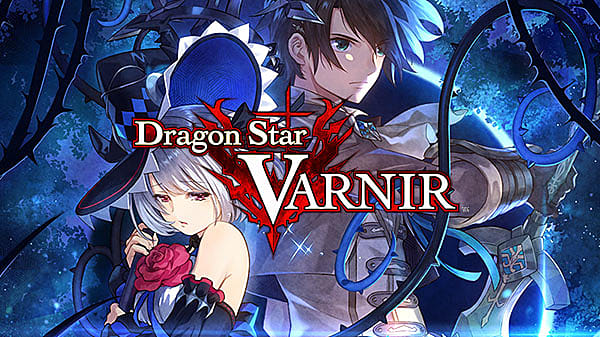 Dragon Star Varnir is a adventure game that fight in 3-tiered battles, devour your enemies, and customize your characters in this epic RPG to end the dragon’s curse. here is the guide on how to get all characters ending in one playthrough.

Its possible to get all character endings in one playthrough, but it does require reloading a save made just before final boss (in CH11)

The game assigns character ending based on the list in the witches rooms, with the higher they are on the list being higher priority if they have the same affection. (IE: Minessa highest, Faru lowest)

In order to get the character ending you want you’ll want to lower the affection of everyone higher in the list by using a Hell’s Mushroom (gift). If you have everyone maxed then using one each is enough.

1. get high madness fighting and losing a boss, try to do a lot of damage to boss before let he kill you. you get madness end
2 overfeed 2 little sister (3 could be possible still get true ending and not madness but depend of your answer in the other chapters) pass chapter 10 and finish game, you get normal ending.
3. ok let all little sister alive and go to last chapter before final boss (is same as normal ending) and now get out and save, you need money but i hope you have enough, basicly raise affection with 1 char, when max kill final boss and done. After each ending saw just releoad and do the same with rest of chars, also is good if you change difficulty to easy for fast last boss kill, you can skip the kill and credits but beware you must only skip 1 time if you skip 2 you miss see the ending.