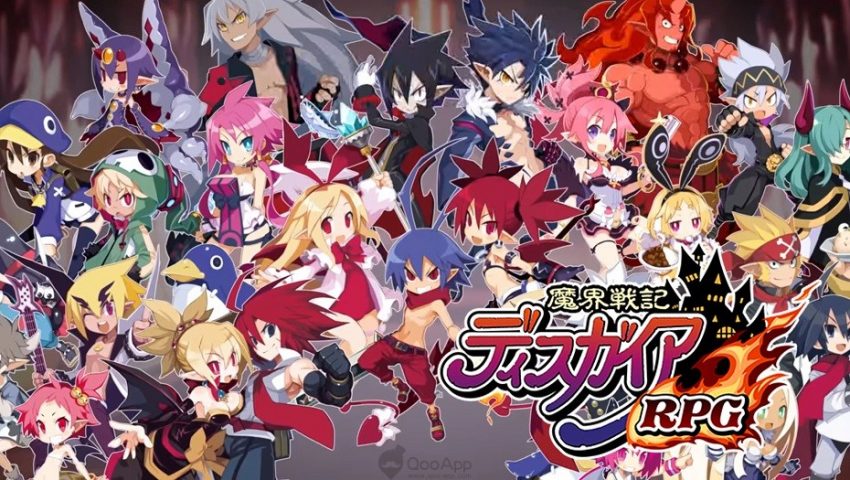 Disgaea RPG is a free-to-play game that is released by  ForwardWorks and Nippon Ichi Software on iOS and Android.  if you want to get the serial code, you need to check their official social media. here is the working redeem code for April from the official Facebook. if there is some new code. we will update later.

If you want to get more promo codes. you can check out these code lists.

How to redeem Code:

MENU > Other > Serial Code > Get Rewarded

Disgaea RPG is a turn-based RPG that has an original story and new music. The game will feature classic elements from the series such as the Item World, the Dark Assembly, familiar characters, and an over-the-top battle system.