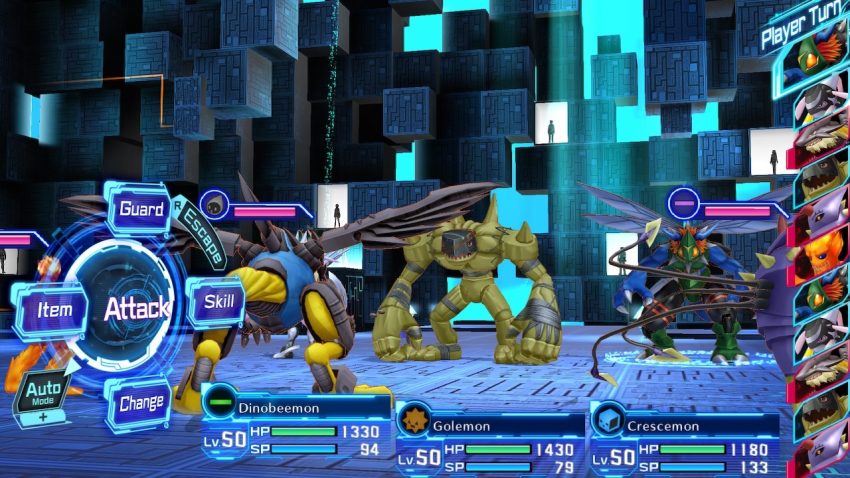 In this guide, we are going to talk about the types and elements, to help the players familiarize themselves with the game’s mechanics before or after they jump in to the games.

We have four types in the Digimon Story Cyber Sleuth / Hacker’s Memory. The same principle is being followed in the Complete Edition on Steam. These types are :

In a way, this is how it works : Virus > Data > Vaccine > Virus. The type Free is a neutral type, meaning, it doesn’t have any advantage over any other type or element, but it also means other elements can’t take advantage over the Free.

Free is neutral. No weaknesses, no advantages.

Let’s move on to the elements now.

We have nine elements in to the games, these elements are :

Light and Dark are strong and weak at the same time to each other.

Neutral is neutral, just like Free type above, it has no advantages/disadvantages.

^No batch, in a league on its own.