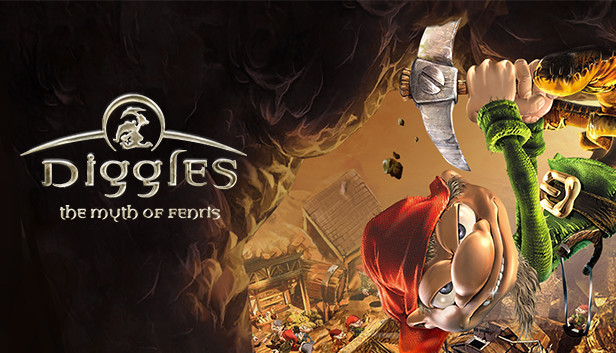 For Diggles: The Myth of Fenris players, this is an guide of 100% Achievement, if you want to unlock all achievements, this guide will show you how.

This is a work in progress guide for all achievements in the game. Right now it’s a rough draft but after i ensure about the spawn locations and other stuff the guide will get more specific.

Great thank you for The Diggles discord community for making this guide possible.

Champion
Win the tournament
– upon completing the tutorial this should unlock

Credits Digger
– watch the credits till the end

In here I’m gonna paste every objective of all worlds throughout the campaign. You get an achievement for completeing the world and beating the game, but the real trouble begins in sidequests which i’ ll try to breakdown as well as i can.

– Find the dragon cave and help him. In exchange he will light the oven/pump
– Take the dragon egg with you
– Kill the Kraken in the sunken ship and get the ring of water
– Find the cave with the holy egg cup
– Repair the bridge to get to the crystal world

Upon completing every single objective in the game you unlockthe “Quest Eater” Achievement and it should be 100%.

That’s all we are sharing today in Diggles: The Myth of Fenris 100% Achievement Guide, if you have anything to add, please feel free to leave a comment below, and we’ll see you soon.
Credit to Gibby