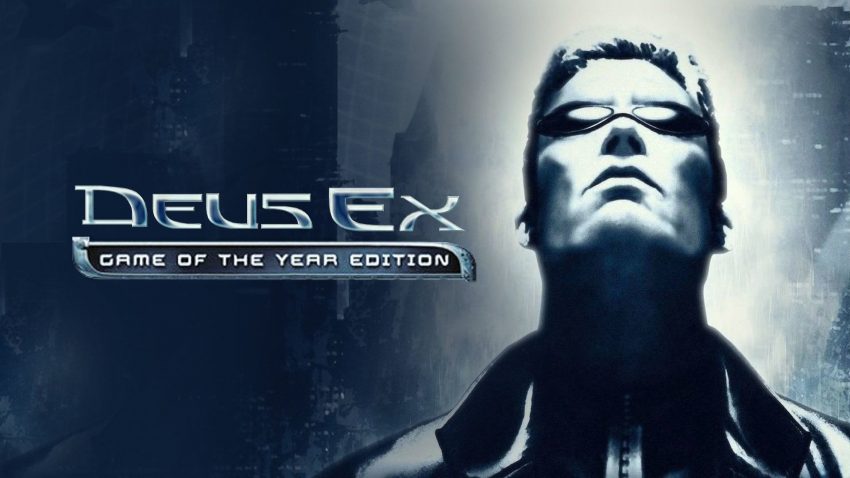 One line of code causes all the problems….. A simple hex edit fixes it….

I will provide a fixed dll for lazy people and go over how to do it yourself.

So Deus Ex has a widely known problem: above a certain FPS, the whole game speeds up. This is known about in the community and “fixed” in the newer renderers (like DX10) by locking the FPS.

However: there are other Unreal Engine 1 games with the same exact issues. Enter Harry Potter 1 and 2. The second (Chamber of Secrets) had a prototype posted with the source, which allowed us to go over the engine. Lots of references to Deus Ex and Ion Storm were found throughout the engine, which explains now why both share the same speedup issue.

So, going through the source to HP2, I found the one reason why the game speeds up. In the level tick function, this code is run:

This one line of code tries to clamp the game between 10 and 200fps, but the problem is: that doesn’t limit the FPS, that just limits the calculated delta between frames. What that happens instead, a value for above 200FPS is passed in and this code forces it to act as 200FPS. Removing the line, of course, fixes the issue and the game runs happily well up to 1000FPS.

Now you may say: “how does this pertain to Deus Ex?” Well, this exact code shows up in Deus Ex as well! 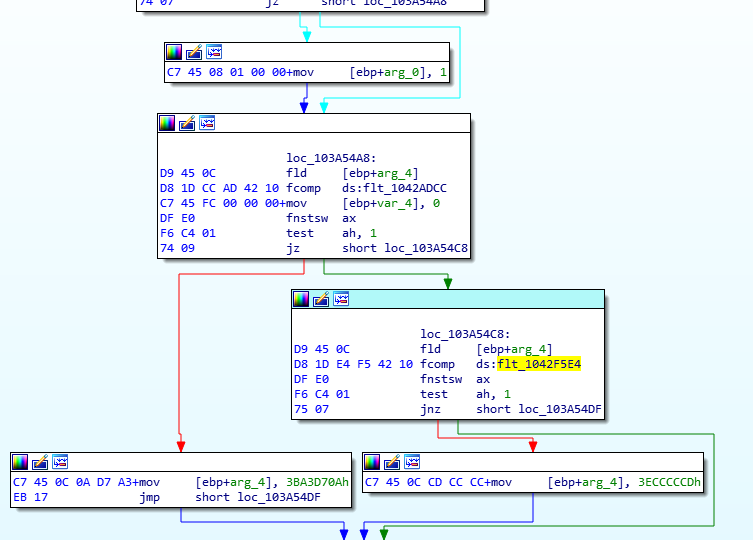 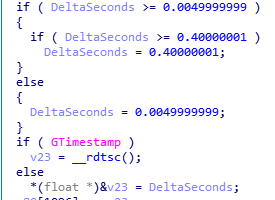 Such a stupid problem. I think they were trying to clamp the max FPS to 200, but you have to force the max tick rate in UGameEngine to do that (it’s a function called MaxTickRate())

Now here’s how to fix it in Deus Ex. You will need a hex editor like hxD.
READ:  Deus Ex: Game of the Year Edition - Kentie's Launcher FOV Not Saving Fixed

Find “0AD7A33B” in hex forward, it’ll look something like this:

Note the highlighted sections: this is to guide you to the correct section, there is multiple instances of this value and this is the correct one. Set it to 00 00 00 00

Next, find “CCCCCC3E” in hex forward, it’ll look like this:

Also note the highlighted parts, as this helps mark where the value is.
Change it to “FF FF 7F 7F.”

And now save. Now, if you use the DX10 render device, open DeusEx.ini and find
“[D3D10Drv.D3D10RenderDevice]”

Type “FPSLimit=0” under the header. Save and you should have a unlocked game. If you use DeusEXE, then go to configure and set the FPS limit to 0.

Now you have a game that will work fine uncapped!

If you don’t want to do all the hex editing yourself, here’s the hex edit already done for you.
https://drive.google.com/file/d/17hRkKs9gu-s001SYttDxU6Q98tR9gdnB/view?usp=sharing

It contains both the fixed Engine.dll and the original Engine.dll.