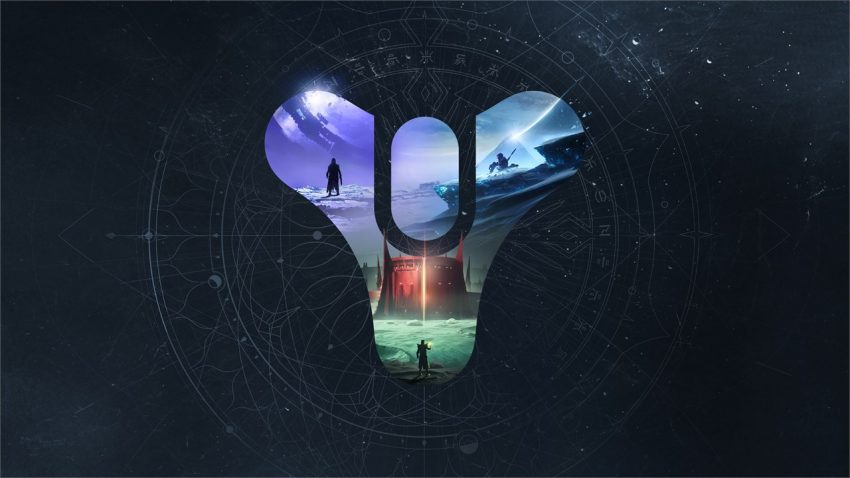 Leave no stone unturned aboard the Glykon.