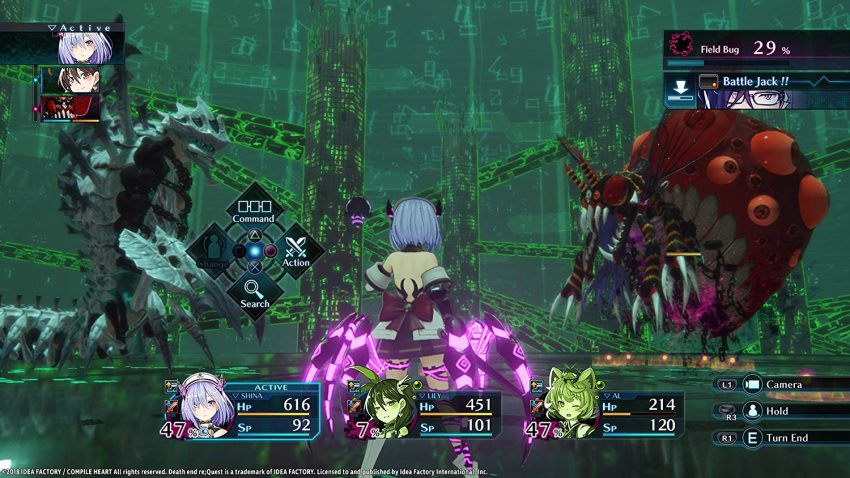 In this Death End Re;Quest All Girls Guide, I’ll be going over the all the girls that will join the player’s party and their stats. Death End Re;Quest is a unique RPG game that merges the typical JRPG and allows players to convert it into a fighting game, shooter, or even a slot game. There are other subtle quirks that the game possesses that will be simple to execute but difficult to master.

Each character in Death End Re;Quest comes with their own set of basic stats that will make each vital component to different fights. Learn about their strengths and weaknesses to help decide their ideal roles with the challenge you take on. All stats are taken with no bangle, accessories, and only the base weapon each girl possesses. 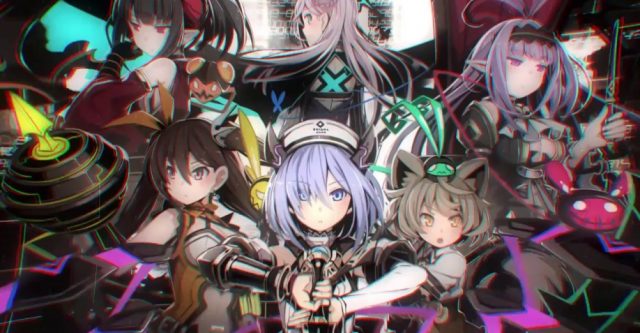 Excels in close combat. Buggy Skills- Has a slight chance to inflict slow to all surrounding enemies. She may heal poisoned team members after a fight as well as increase the item drop rate from battle. 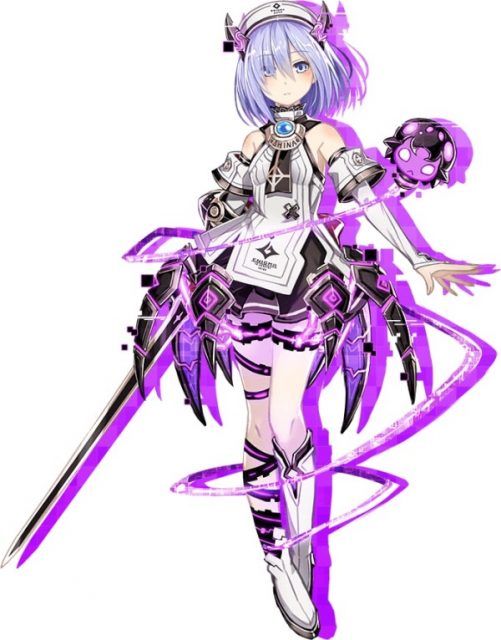 Excels in range combat and being a healer. Buggy Skills- May inflict a small amount of damage to nearby foes. She can nullify the Action Speed Down status effect as well as possibly heal party after battle.

Stats at level 37: 826 HP 188 SP 104 ATK 116 DEF 207 MAT 225 MDF 138 AGI
Job: Queen
Attribute: Star Type
Given Lily’s stat distribution she may be developed into a magic attacker. Lily’s best area of expertise lies in her healing abilities. When she isn’t using SP for attacks or heals, its best to stick to normal attacks. 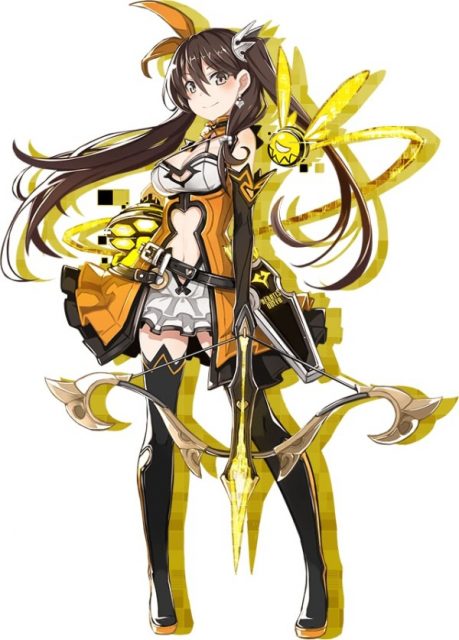 She can nullify the Skill Steal status effect. Buggy Skills- Decreasing surrounding enemies’ SP, which may come in handy during longer battles. After battle increases the chance for enemies to drop items. 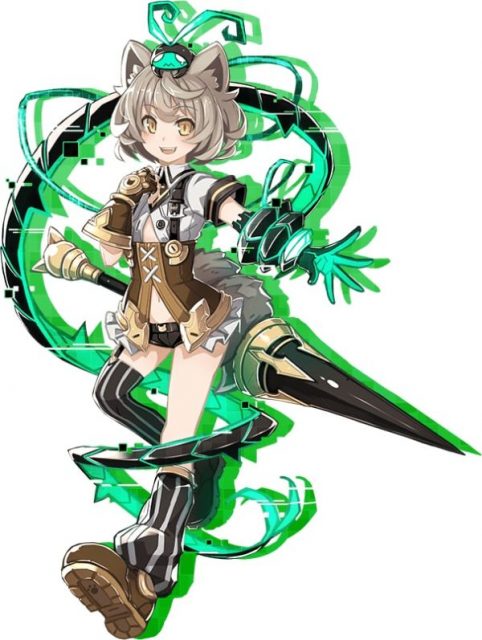 Excels in range attacks and support skills. Buggy Skills- Can recover surrounding allies’ SP. She can nullify any party members poison ailment. Being victorious in battle with Clea in the active party will increase Eni received. 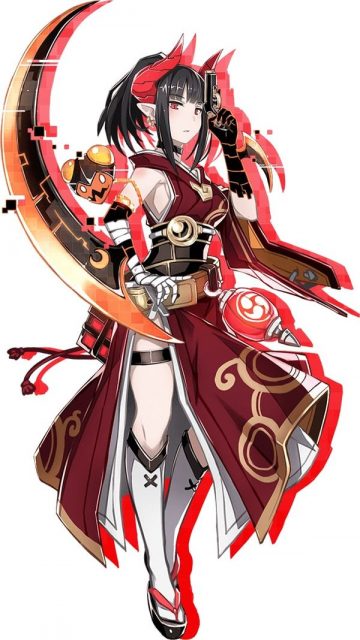 Excels in magical attacks but is fragile. Buggy Skills- Can destroy surrounding field bugs and may nullify the Skill Seal status ailment.

Stats at level 42: 758 HP 349 SP 74 ATK 172 DEF 441 MAT 282 MDF 184 AGI
Job: Mage
Attribute: Sun Type
Given Lucil’s stat distribution, she should be developed into a magic attacker. With Lucil’s powerful magic attack stat and her way to replenish her SP so readily makes this style of play very rewarding. 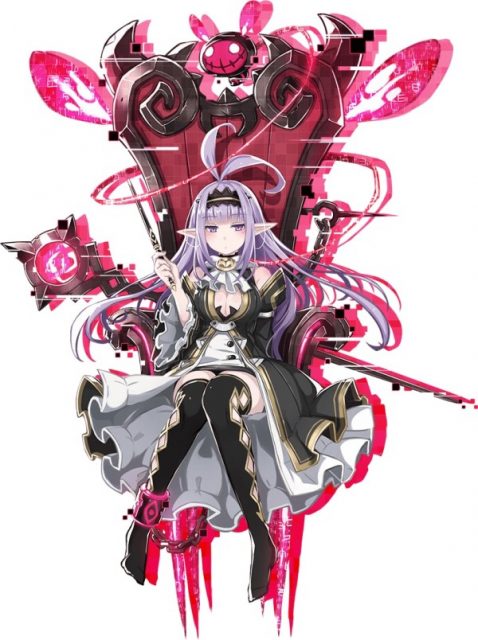 Excels in physical attacks and have a large health pool. Buggy Skills- Can inflict Stop to all surrounding enemies and may nullify the Stun or Stop status ailment.

Special Ability: Celica’s bug skill can allow her to glide to areas if applicable.

Stats at level 50: 1192 HP 227 SP 400 ATK 248 DEF 288 MAT 246 MDF 313 AGI
Job: Adventurer
Attribute: Star Type
Given Celica’s stat distribution, she should be developed into a physical attacker. Her balanced stats doesn’t leave her susceptible in battle with her variety of skills to complement her style of play well. 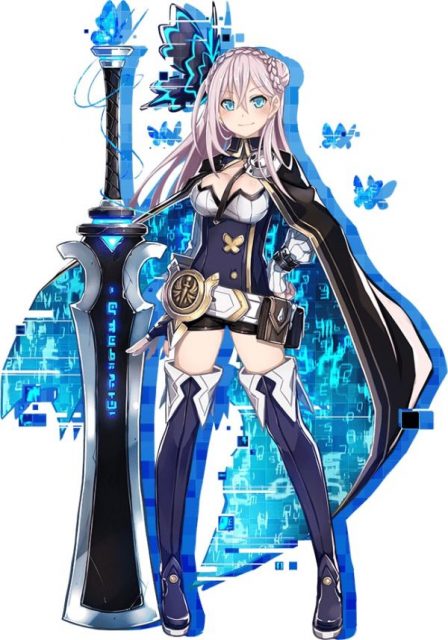