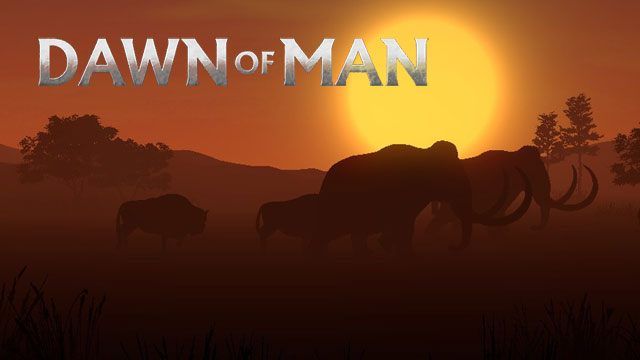 Written by Lord of Cheer