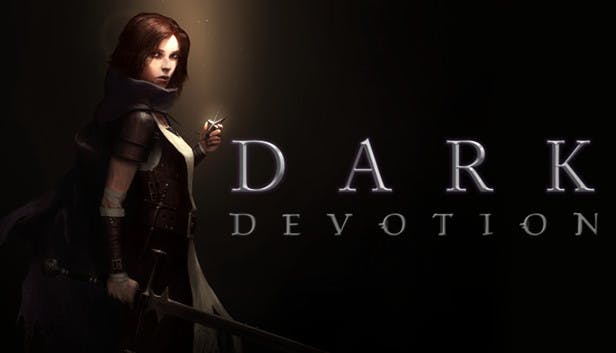 Dark Devotion is a brutally challenging action RPG that just came out to interrupt the players’ well deserved break after Sekiro. Here are a few tips and tricks to help you in your adventures through the fallen temple:

What is Dark Devotion?

Dark Devotion is a crossbreed between Souls-like action RPG and rogue-like. You play as a templar exploring a handcrafted temple inhabited by ungodly creatures. There is no procedural generation involved. The temple features a handcrafted and interconnected level design that allows you to choose your own path. Descend through this vile place in a test of skill and faith to find out what awaits for you at the end. 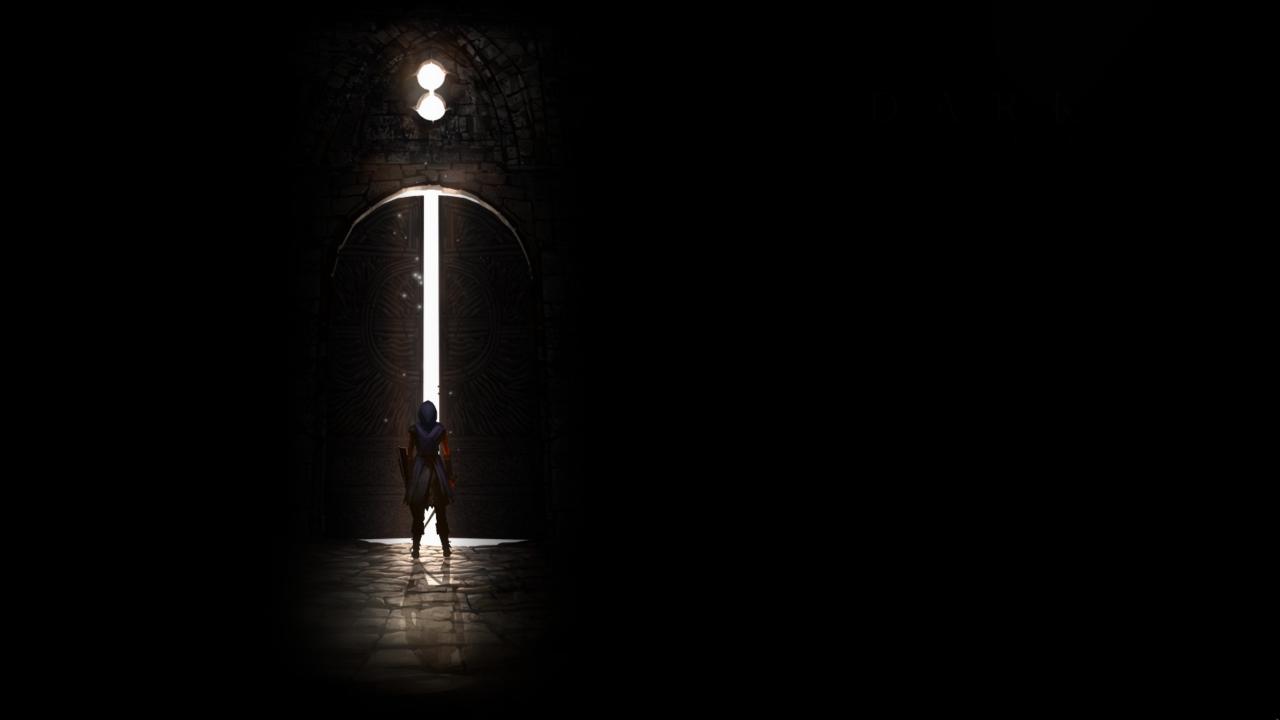 Dark Devotion’s exploration always leads forward. You can rarely find your way back up the ledge you jumped from and doors close behind you. Choosing a path means you stick with it and you can only take a new one when you die. 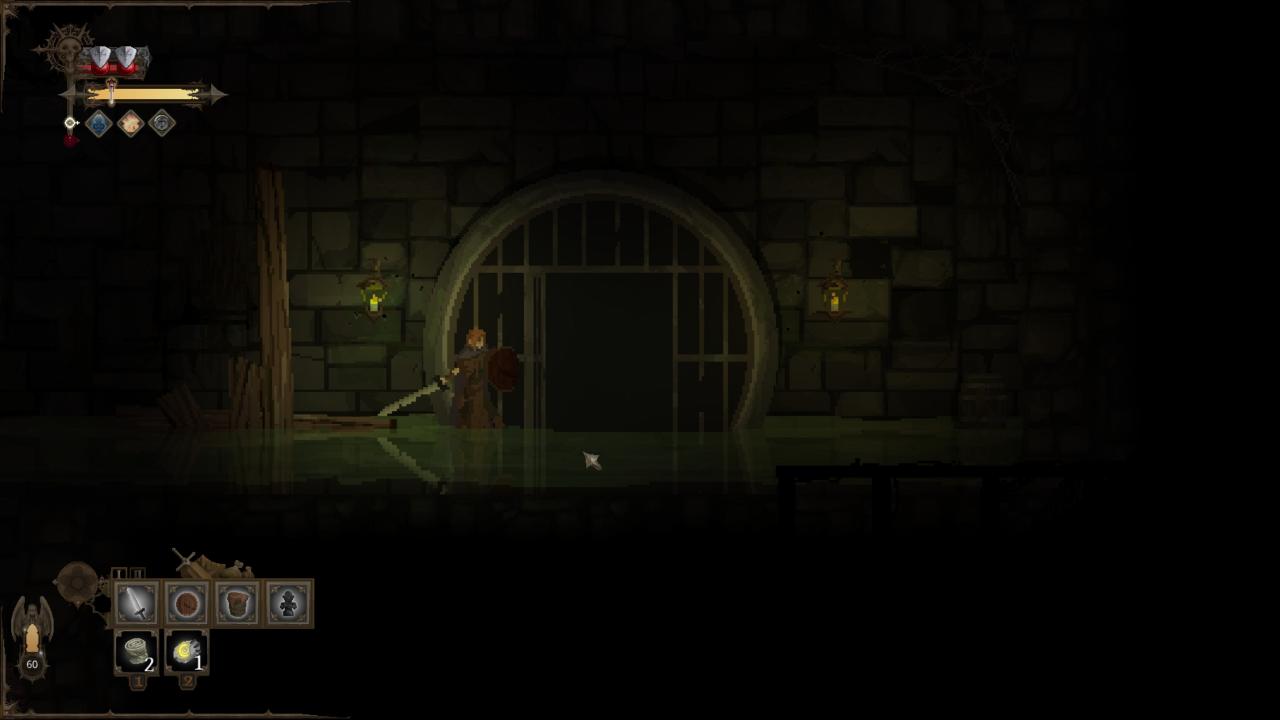 Health is segmented into the number of hits you can receive

The dangers of falling

There is no health damage for falling, but smashing into the ground will cost you stamina instead. However, there’s always the danger of falling into a trap or next to a deadly enemy that’s eagerly waiting to kill you.

The temple is riddled with numerous traps which can chip at your health. The most dangerous of them all is the spike trap as it instantly kills you. Be careful when dropping of a ledge or fighting enemies close to them. 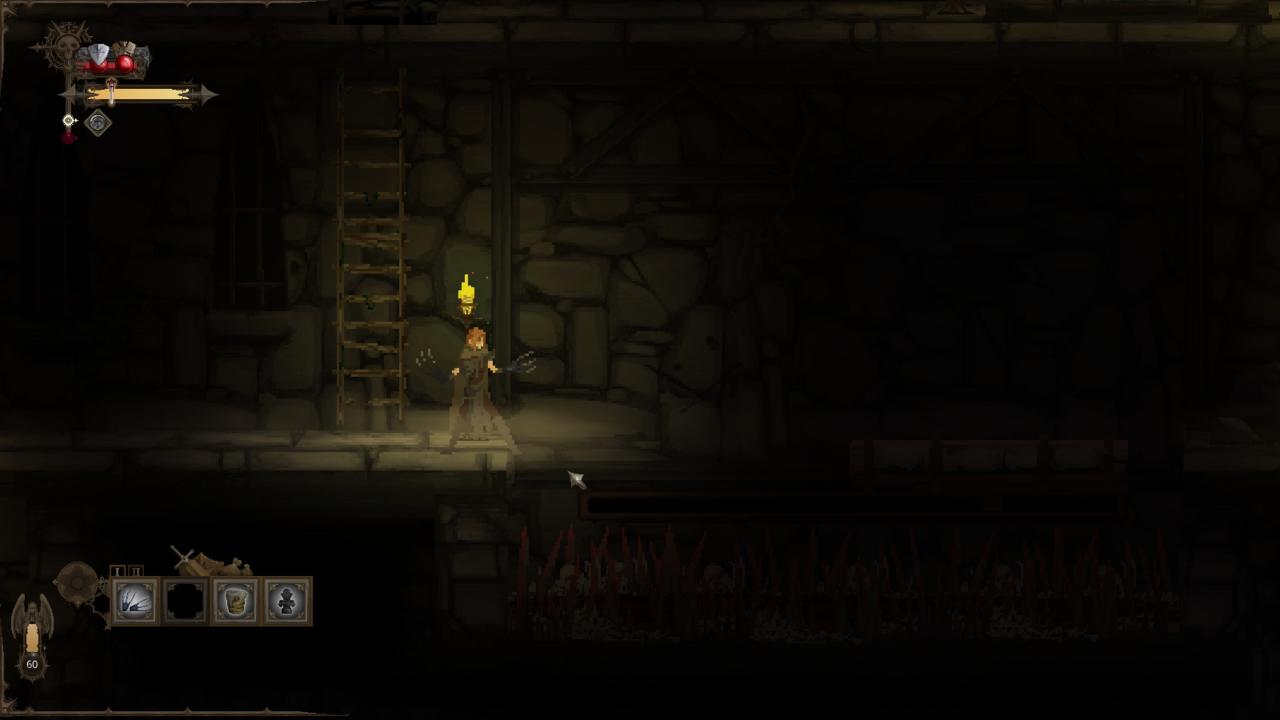 Check what’s above and below you

There is no jumping in Dark Devotion. However, more often than not you have to explore downwards and in a few occasions even upwards. Take advantage of the peeking mechanic to see what awaits for you there. Peeking can be simply activated by keeping pressed the up or down key. But doing so, your camera will slowly ascend or descend revealing more of the forthcoming area. 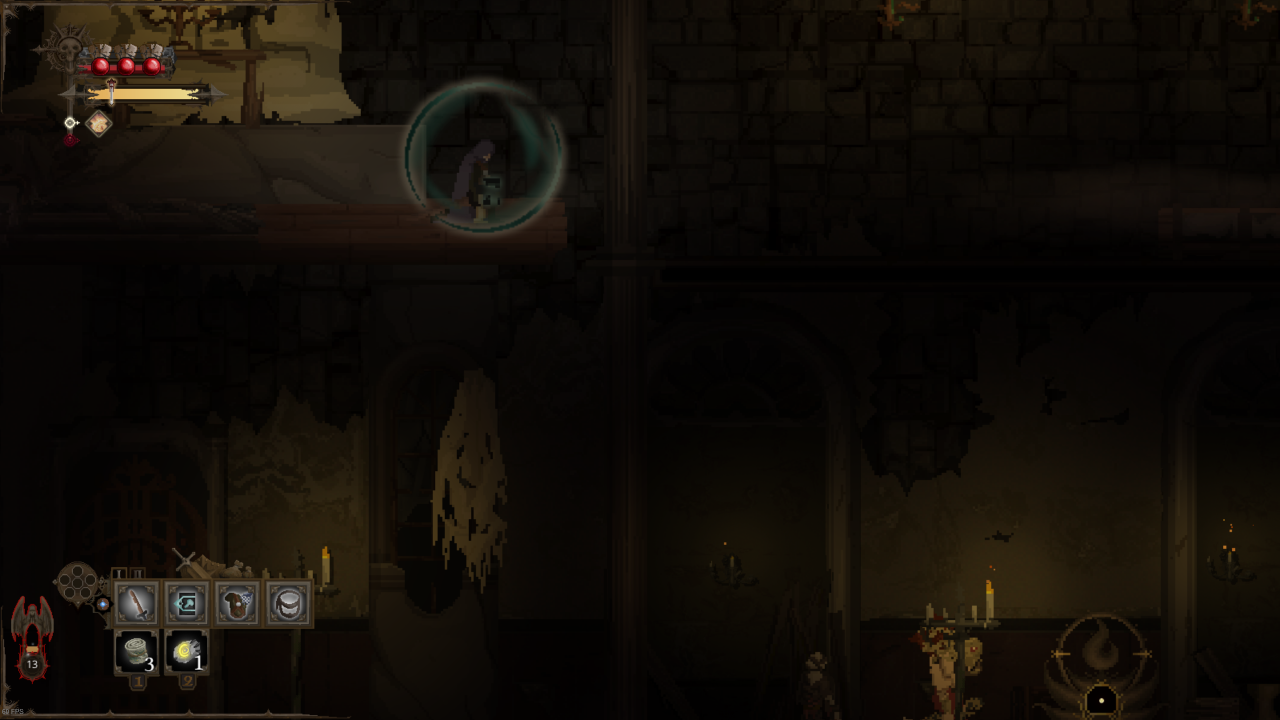 Faith is a resource gained by killing enemies and fully replenished on death. It can be spent on special locks to open new paths or to unlock gear. Shrines also require faith if you want to receive the help of the gods which come in the form of healing or the removal of diseases and curses. Faith also takes the place of mana and it’s required to cast the spells provided by books. 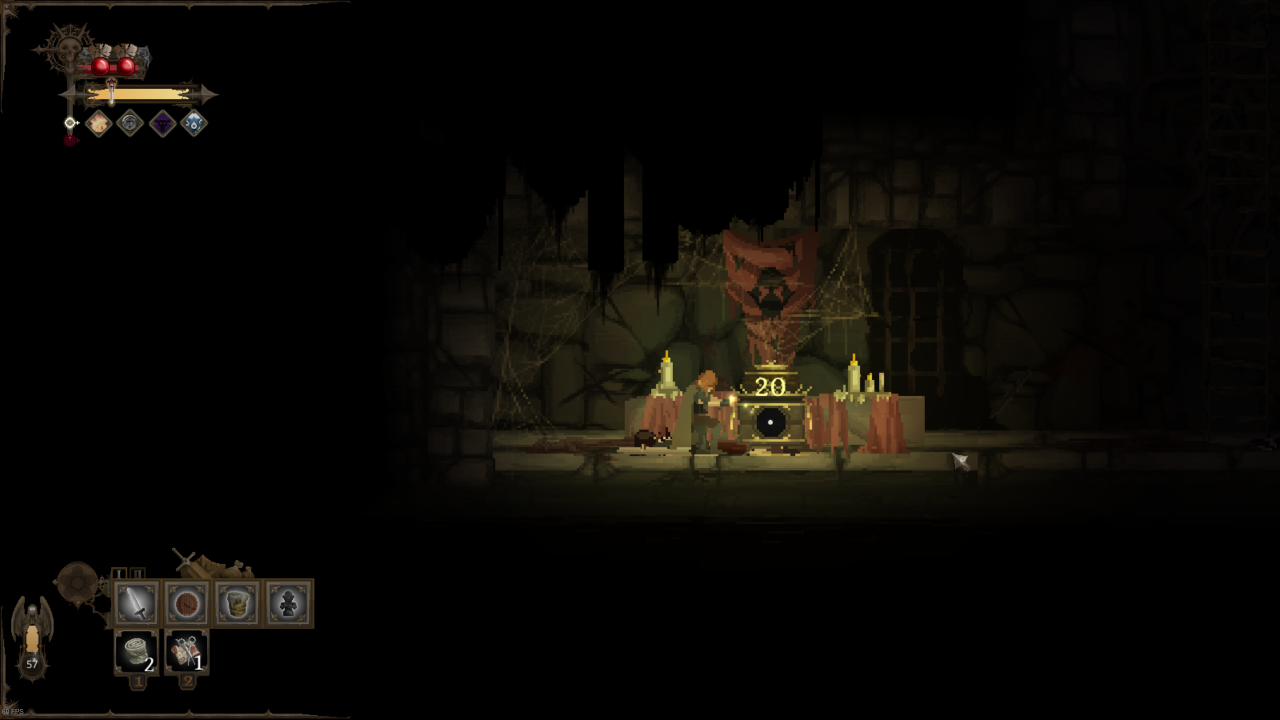 What’s a rogue-like without secrets? Dark Devotion features quite a number of them divided between exploratory puzzles and rooms hidden behind destroyable stone walls. The destroyable walls are easy to spot as they display multiple cracks and a slightly different texture than the general layout of the room. These walls can be destroyed by using Godless idol next to them which triggers a timed explosion on. 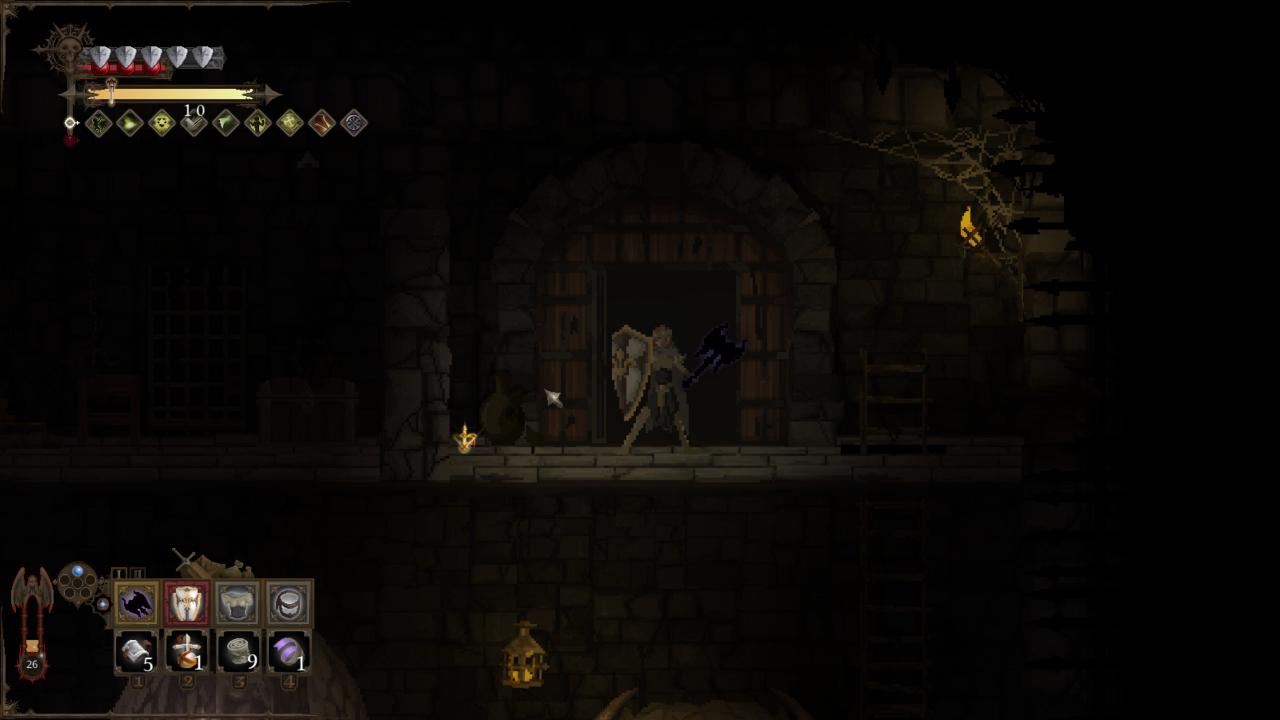 As mentioned above, Dark Devotion is a rogue-like action RPG. This means the price of death is a steep one. Dying in Dark Devotion isn’t the end of everything. However, you will lose all the gear and consumables acquired up to that point. Upon dying you will respawn back to the safe haven where you can craft yourself a new set of gear and get back at it. 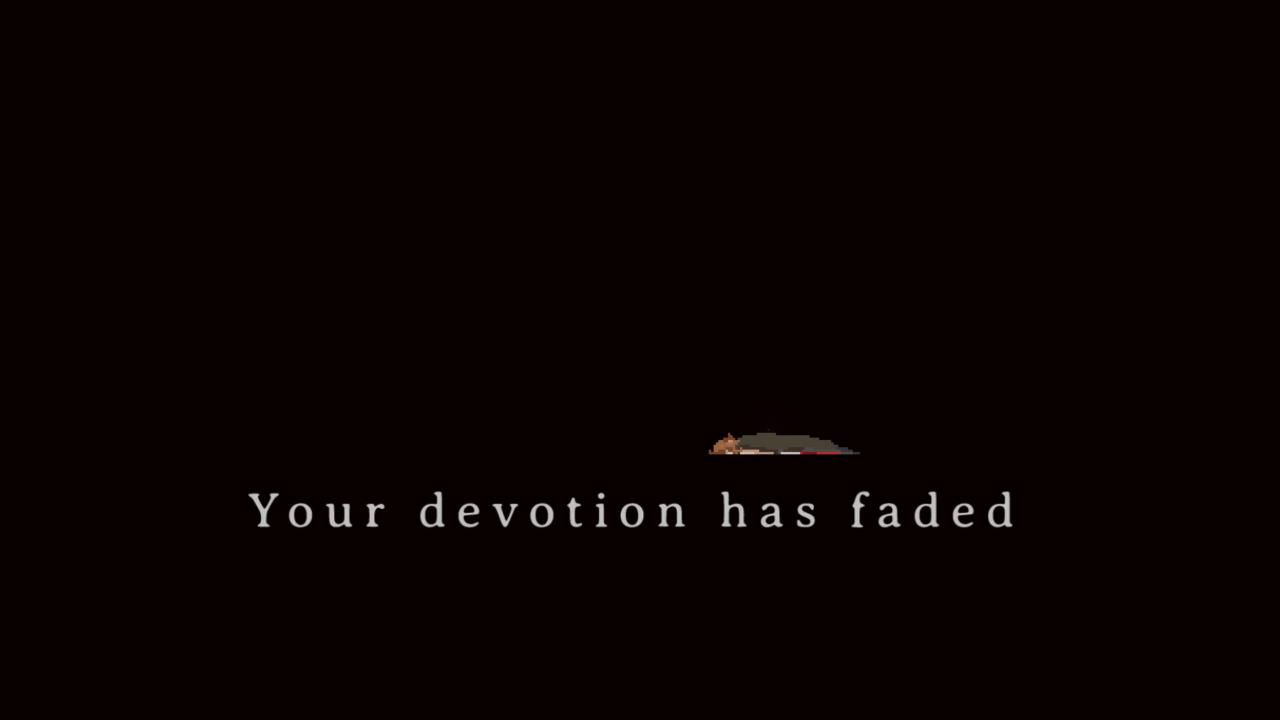 Don’t fret over losing all your hard earned gear on death. Dark Devotion features a multitude of persistent elements which can help you get back on track. Killing enemies grants experience which can be used to unlock passive skills back at the safe haven. However, choose your skills wisely because you can only have one of them active per row.
Exploring the world can also reward you with some persistent boons. Tablets can be found spread throughout the temple and by activating them you can receive one of the following: critical chance, stamina, damage or faith.
Lastly, completing quests from the temple’s scribe, killing bosses or finding the higher quality version of a weapon will unlock crafting recipes. Through crafting you can modify your starting gear after each death. 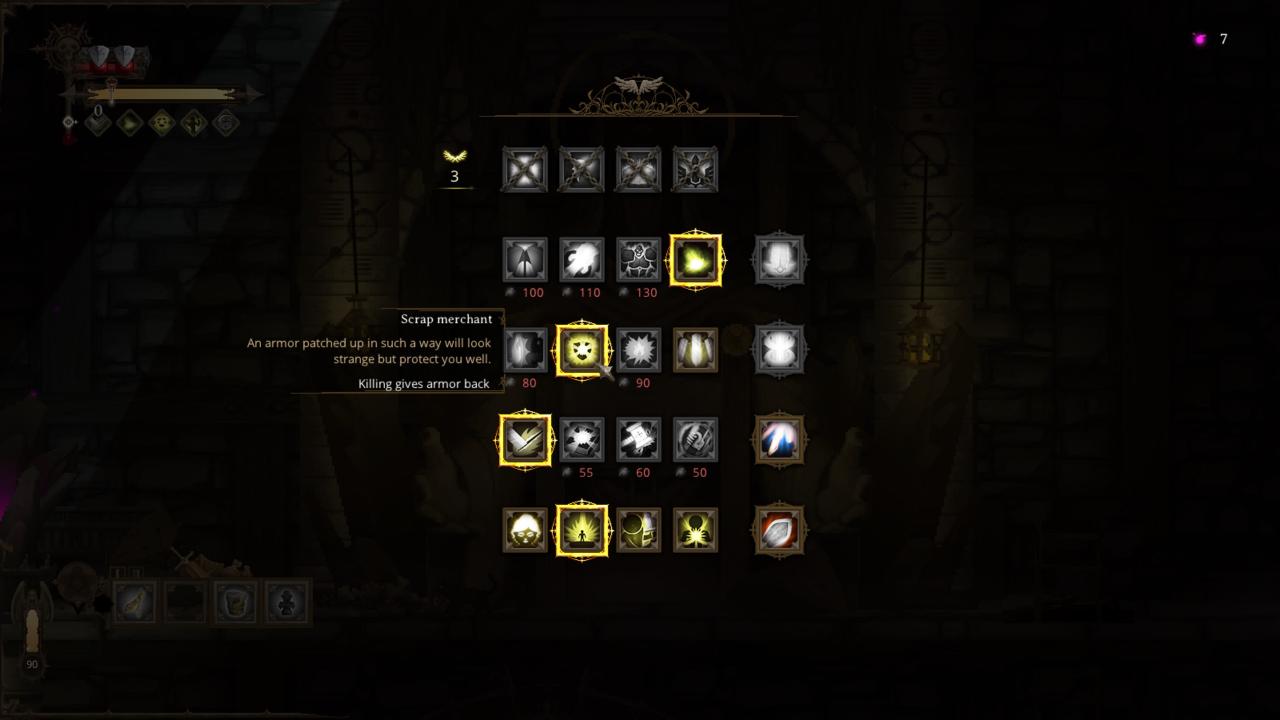 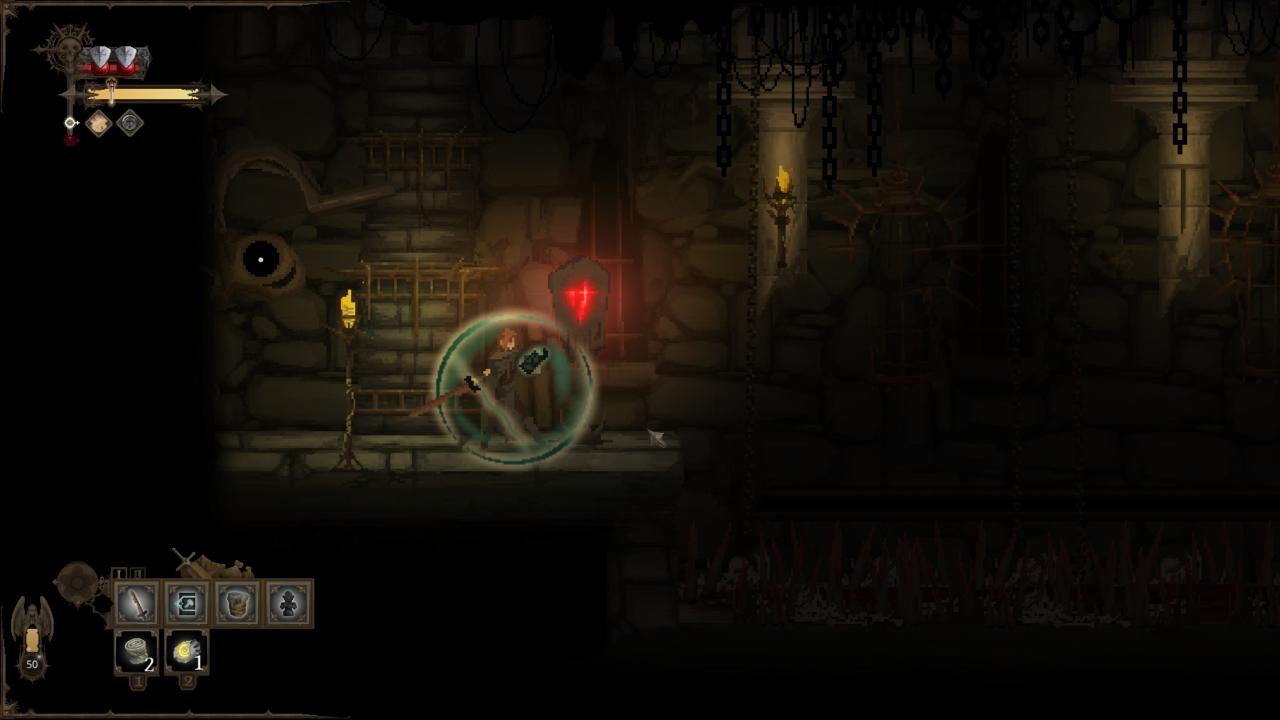 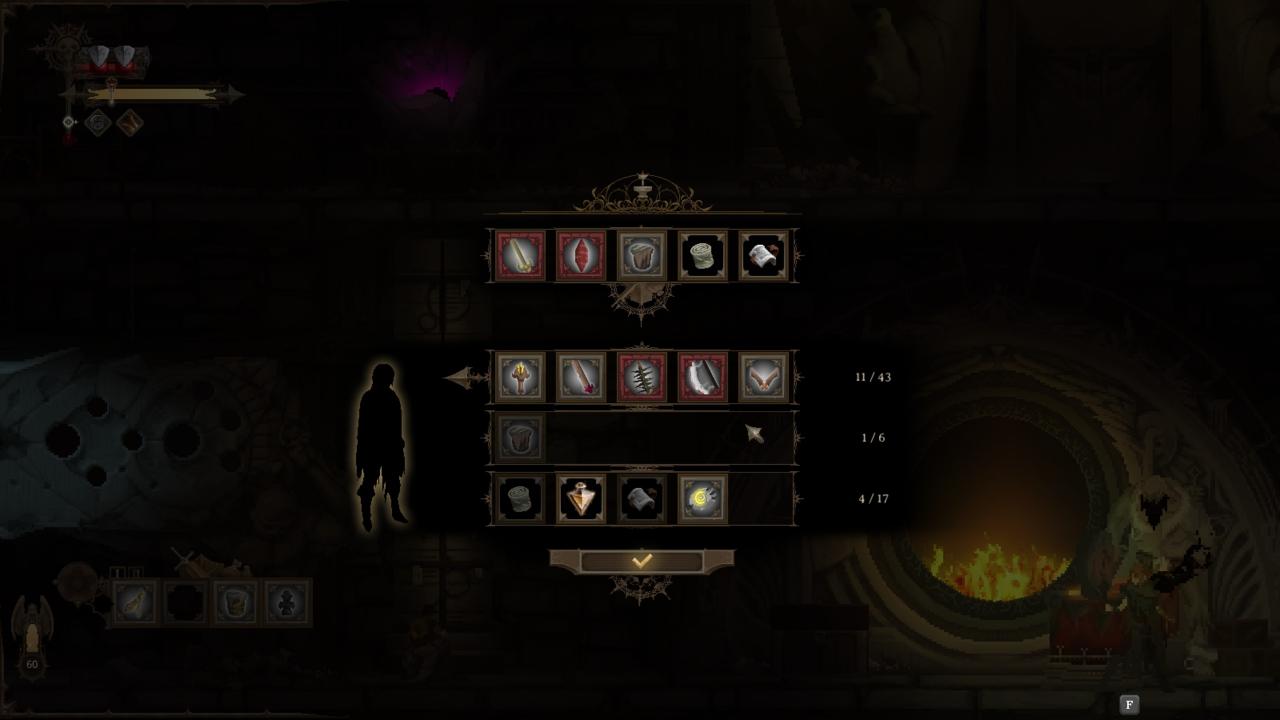 Dark Devotion plays pretty well with mouse and keyboard due to the fact that the combat involves no verticality. However, you cannot rebind the keys meaning you are stuck a default layout of keybinds. 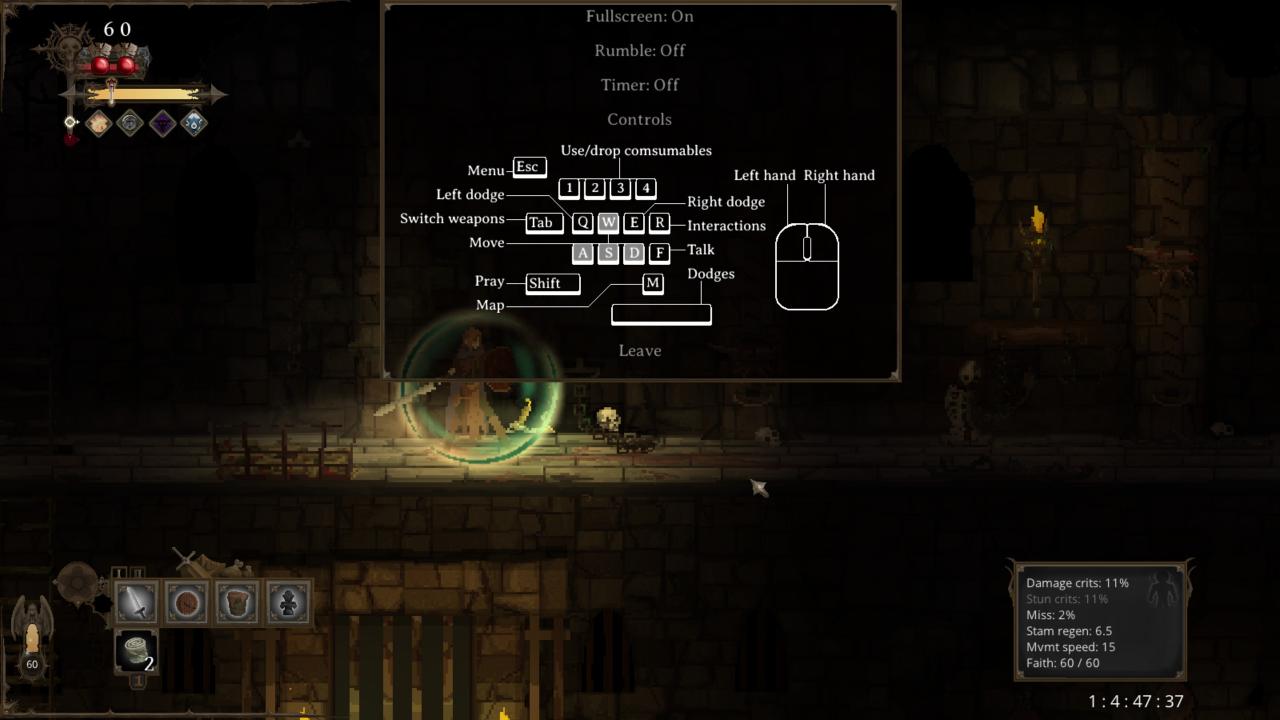