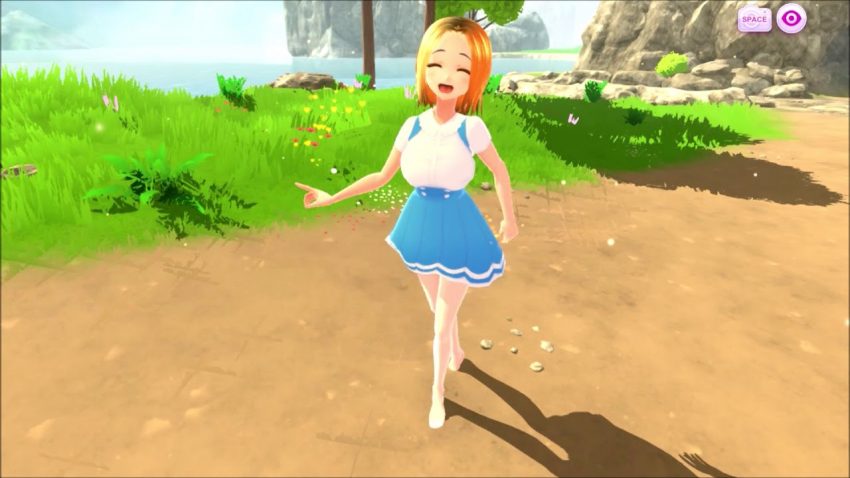 How to obtain all currently available achievements for “Dance Dance Girl”.

“Dance Dance Girl” currently has 39 listed achievements with 1 of them being unattainable as of July, 30 2019. (More info at the bottom of this guide)

Completing all the achievements without a guide took me 2 hours due to in-game bugs and experimentation on some of the achievements. Hopefully this guide cuts down on your completion time. We will be going in order of efficiency.

Completing the game takes about 15 minutes. Progress through each girl by collecting Yellow Stars, and avoiding Blue stars and Bombs. “Training” all seven girls and finishing the game will get you these easy achievements.

This is where the grind starts! So we are starting with Bombs, as they take the longest. Collecting Bombs conflicts with the “Rain” achievements because you will be blowing yourself up and failing instead of making it Rain. You’ll also be unintentionally gathering Yellow and Blue Stars during the process of Bomb collecting. We will be using the 7th dancer, Jessica, because she drops the most Bombs. For maximum efficiency, you should start by collecting all 3 items (Yellows, Blues, and Bombs) until around 100 Bombs. Then zoom out using the WASD keys too watch and time each Item until it turns into a Bomb to finish the remaining 200. Feel free to snag any stars that don’t switch to bombs before they vanish. The timing on the Bombs switching back to Stars will result in you missing a lot of bombs. You might even finish the 200 Blue Stars before the 300 bombs achievement. 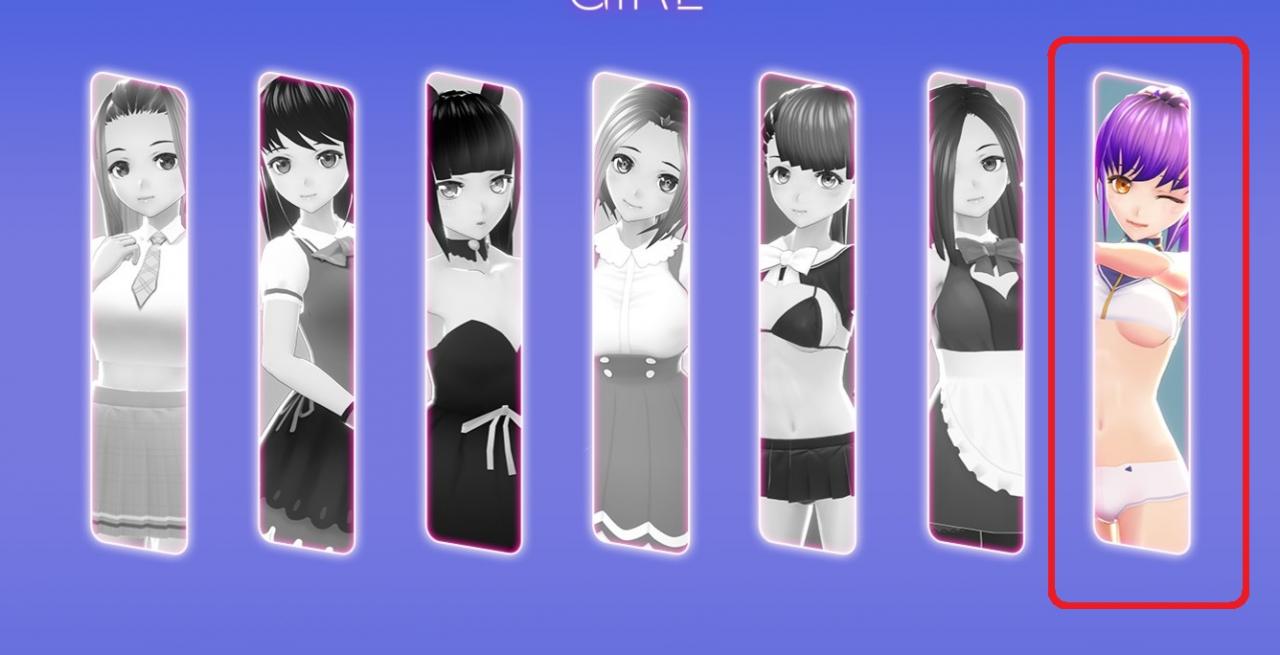 Blue Stars, or Dark Stars are the easiest of the 3 Items to collect, as you only need 200 and they’re fairly common compared to bombs. We’re selecting dancer number 4, Luna, for this set of achievements. She drops the most stars without including Bombs. You’re still going to need a ton of yellow stars, so don’t be picky on what you click on. Luna only drops Yellow and Blue Stars, so click away and collect them all! 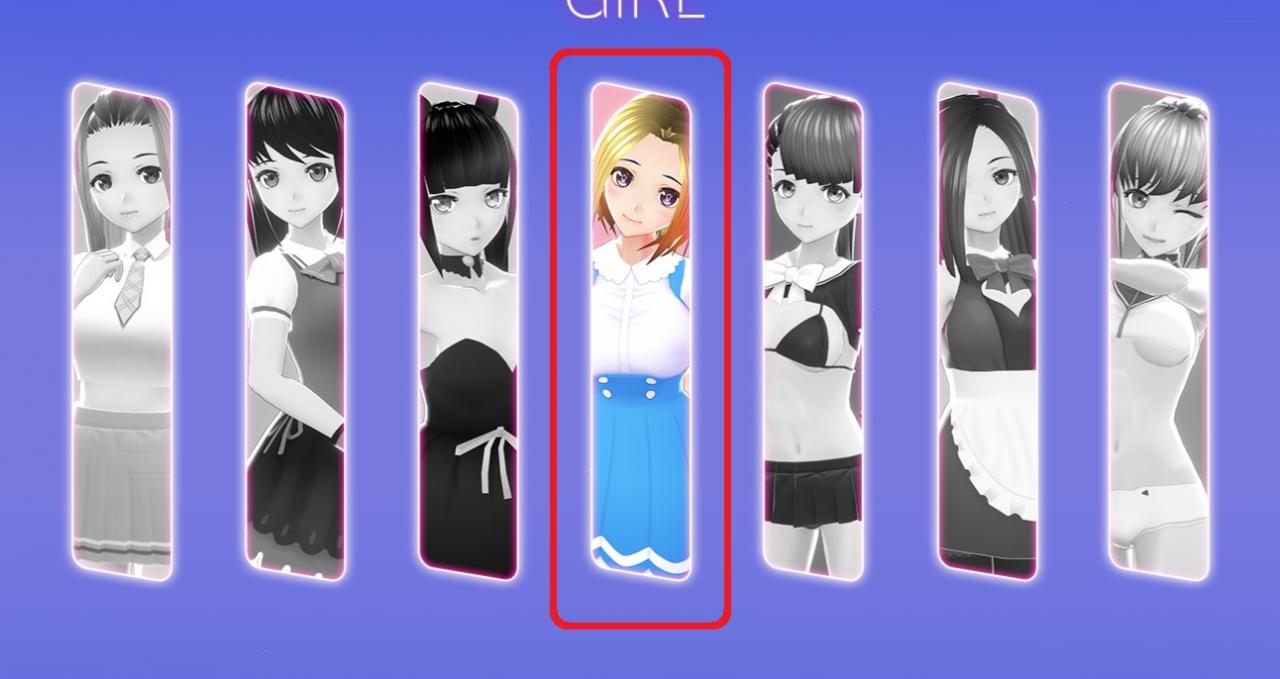 Yellow stars are last of the 3 because we need so many, but they’re the most common. We’re also finishing up our “Rain” achievements because of the nature of collecting Yellows. Using the 2nd dancer, Sunny, will finish these up pretty quick as she drops Yellow Stars exclusively. You’ll end up needing the rest of the “Rain” achievements after you’ve collected all 2000 Stars, so switching to the 1st dancer, Tiffany, might prove faster level completion. Though I’m not sure on this one. 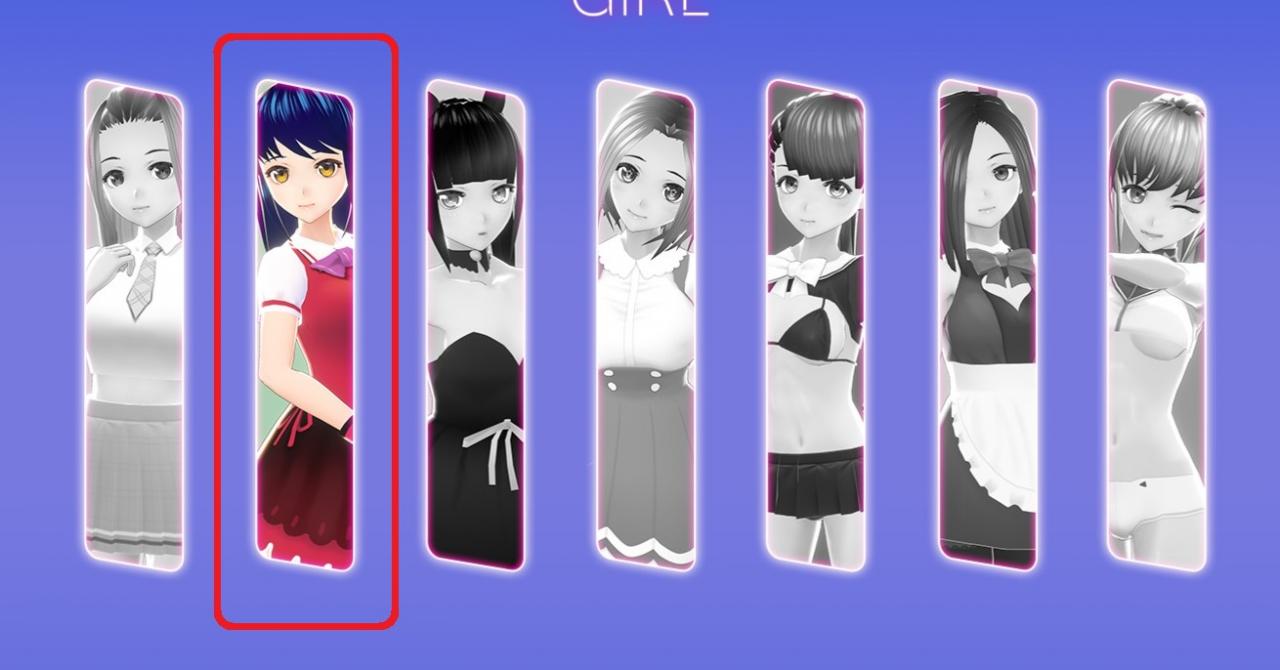 These are referring to the in-game screenshot mechanic using the space bar, not steam screenshots (pressing F12). This was very buggy for me. I ended up with 1,182 screenshots before getting the “Ultimate Photographer” achievement. I’ve messed around a bunch trying to solve these issues, but couldn’t exactly find why most of the Photographs weren’t counting towards the achievements. I have a strong theory that staying on the same girl spamming screenshots eventually stops producing valid photographs. If you’re having trouble with these as well, try going back to the main menu, or even restarting the game, Then picking a different dancer, taking photos until you see the achievements popping up again.

If you’re wondering where these screenshots go so you can delete them. They end up right in your game files in a folder called screenshots in a root that should look like this – C:\Program Files (x86)\Steam\steamapps\common\Dance Dance Girl\Screenshots

If you have any information on the Bugs/Glitches around these 4 achievements, or had any different experiences unlocking them. Please leave a comment below or add me, so I can update the guide with credit using your solution.

This final achievement is currently unavailable. “More content is still in development, if we get 1000 thumbs, we will launch “Date With Jessica” DLC, you can play with beautiful Jessica!.” – TDriverGames. If you haven’t already up-voted the post you can do so in this link, so we can get our final achievement. https://steamcommunity.com/gid/103582791464656435/announcements/detail/3266717385278378872
Game Info/Uncensorship
If your looking for an uncensored variant to the dancers there’s a free DLC on the store page called DDG-Mystery DLC that removes the characters bra when the Rain turns their clothes transparent. (Exposed Breast/Topless Nudity). Here

So I’ve noticed a new Icon appeared at the main menu that says “EXTRA” with a surprise when you click on it. It only appears with the DDG-Mystery DLC downloaded. I’m fairly certain it wasn’t there the whole time while hunting my achievements. I only noticed it after completing all the games available achievements. If anyone could tell me down in the comments if it appears after game completion or after achievement completion that would be amazing! 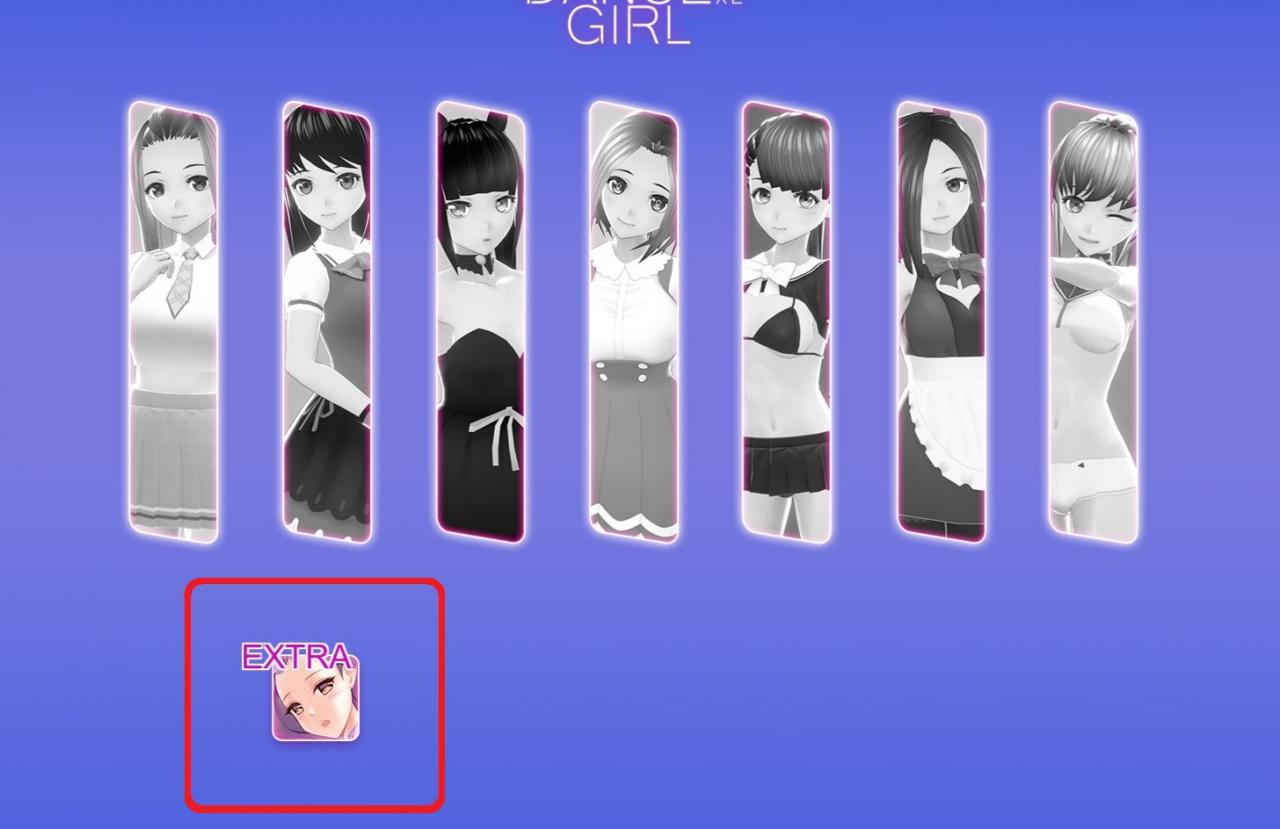 This was my first ever guide! So be sure to rate it and leave any Criticism, Errors, or Missing info in the comments!