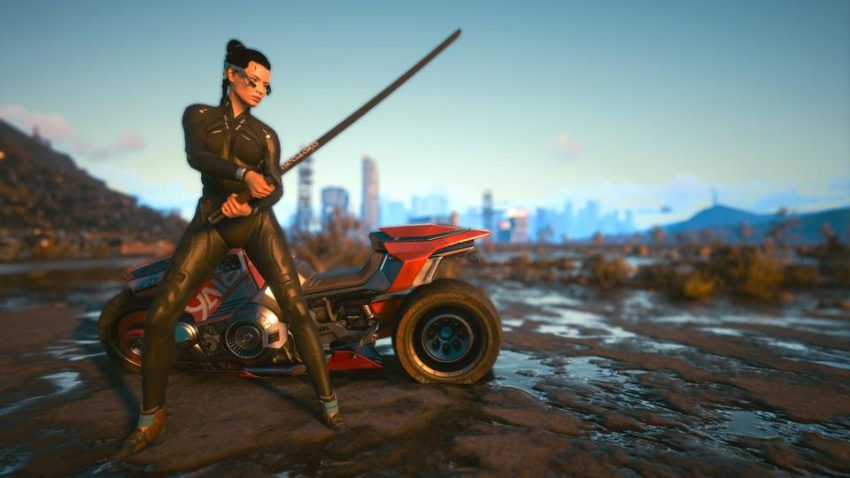 So this will be just a short guide on how to find the Satori, which is by far the best katana at early levels. This weapon has +510% critical damage and you can actually craft the legendary version of this katana at late game which will have more damage + the critical damage.

How to find Iconic Satori Katana

Satori is an early Katana which has +510% critical damage. It may not decent damage compared to other katana’s but the critical damage makes it insanely good. Plus, it can attack multiple times which allows it to cope up with its lost damage.

Many will miss this katana since it’s at the very beginning, and part of the main story line. The mission is called “The Heist”, and what you basically do is proceed until the part wherein Yorinobu killed his father. Then you get out from that hole (or in the back of the big TV screen) you are hiding and you’ll ask help from T-bug to open the doors.

Before proceeding to the ladder, There’s a stair across the TV monitor which leads to the helipad of the building. You will find an Arasaka transpo in here, along with two arasaka bullies. Take the guards down using stealth, and inspect the Arasaka Transpo. There you will spot the Satori Katana!

That’s all we are sharing today in Cyberpunk 2077 Best Beginner Katana Guide (Iconic Satori Katana), if you have anything to addm please feel free to leave a comment below, and we’ll see you soon.