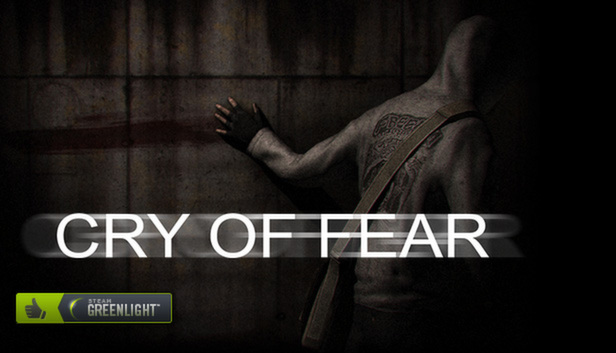 For Cry Of Fear players, this is a guide of all the unlockables and endings in game, just follow this guide and you’ll get what you need, let’s check it out.

It’s unlocked after completing the game once, it is the first door on the left when you see the black silhouette walk away in the very beginning of the game. Also, there is a secret room at the beginning of Chapter 6. After the train crash, search around the wrecked red car. It looks like a big iron trapdoor that leads to an old bunker.

This are the rooms where every secret weapon/item will be, along with having the wardrobe to change Simon’s clothes. 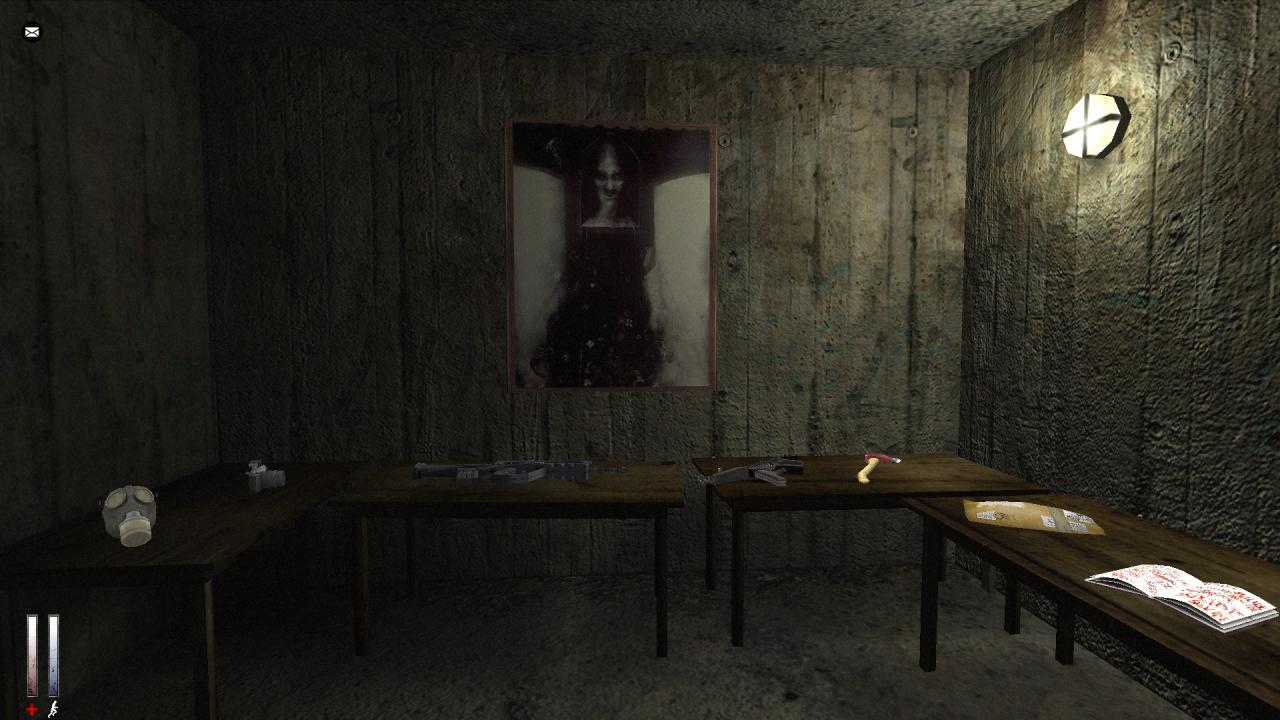 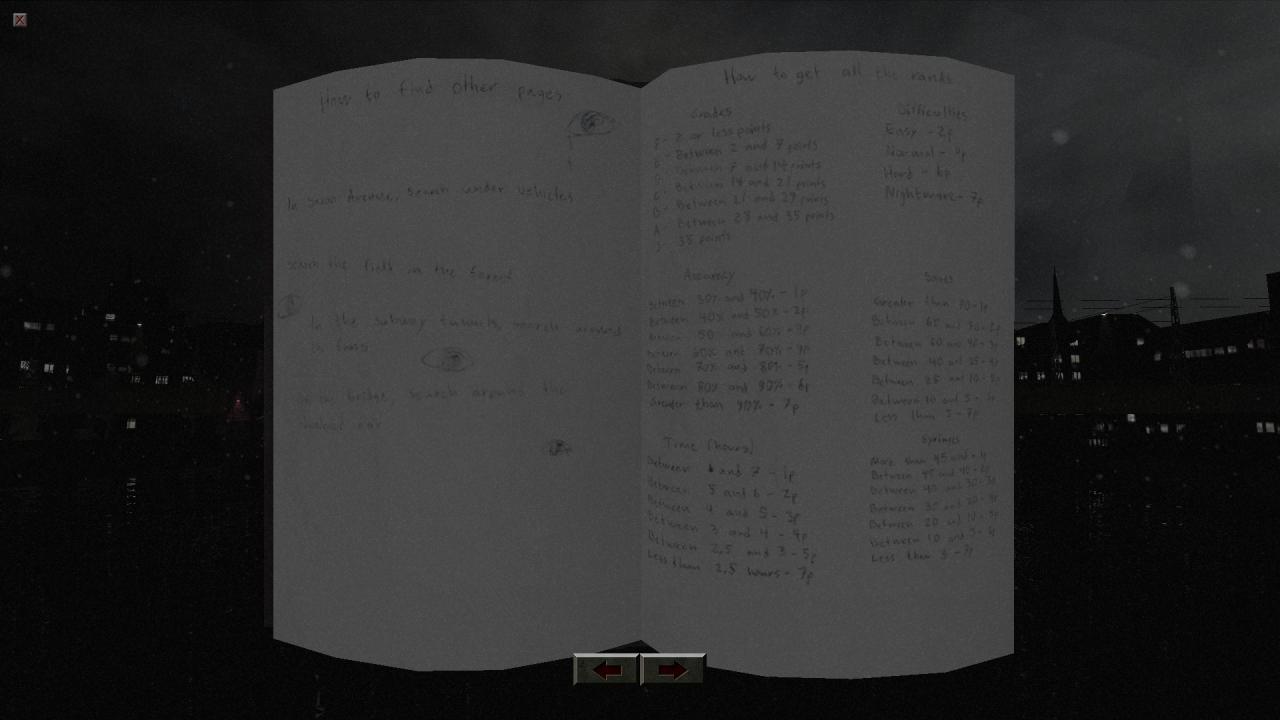 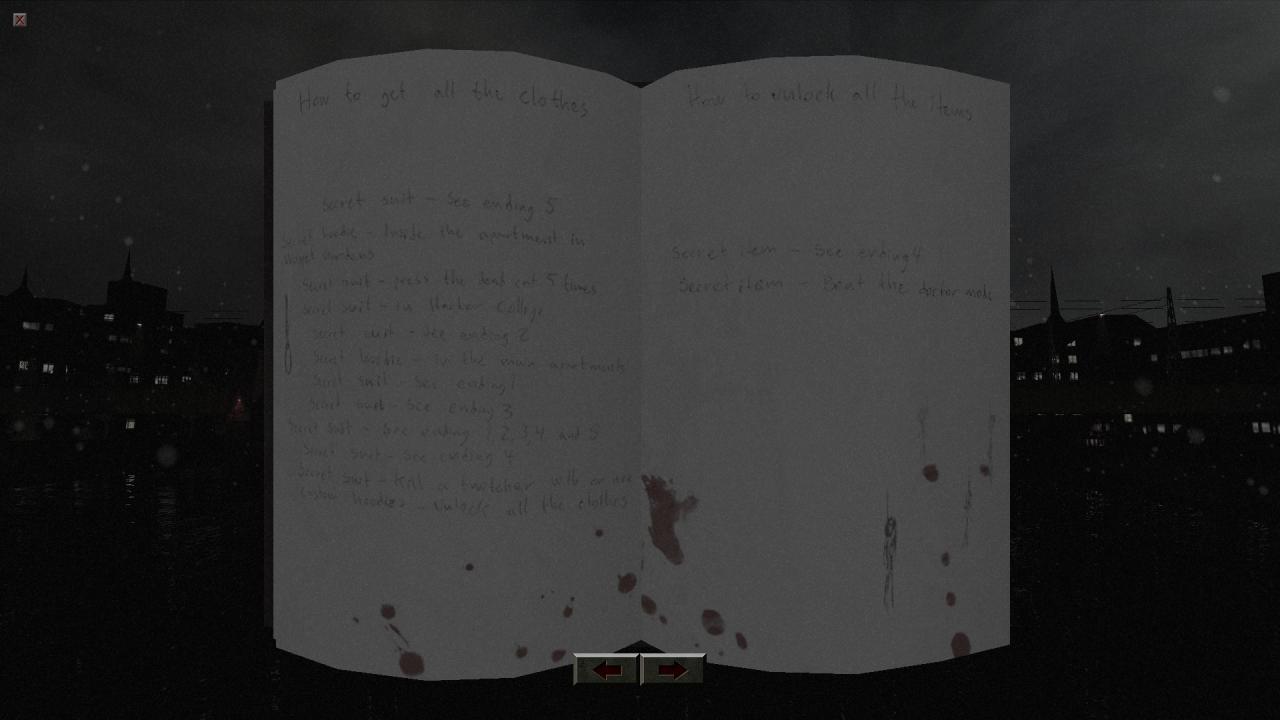 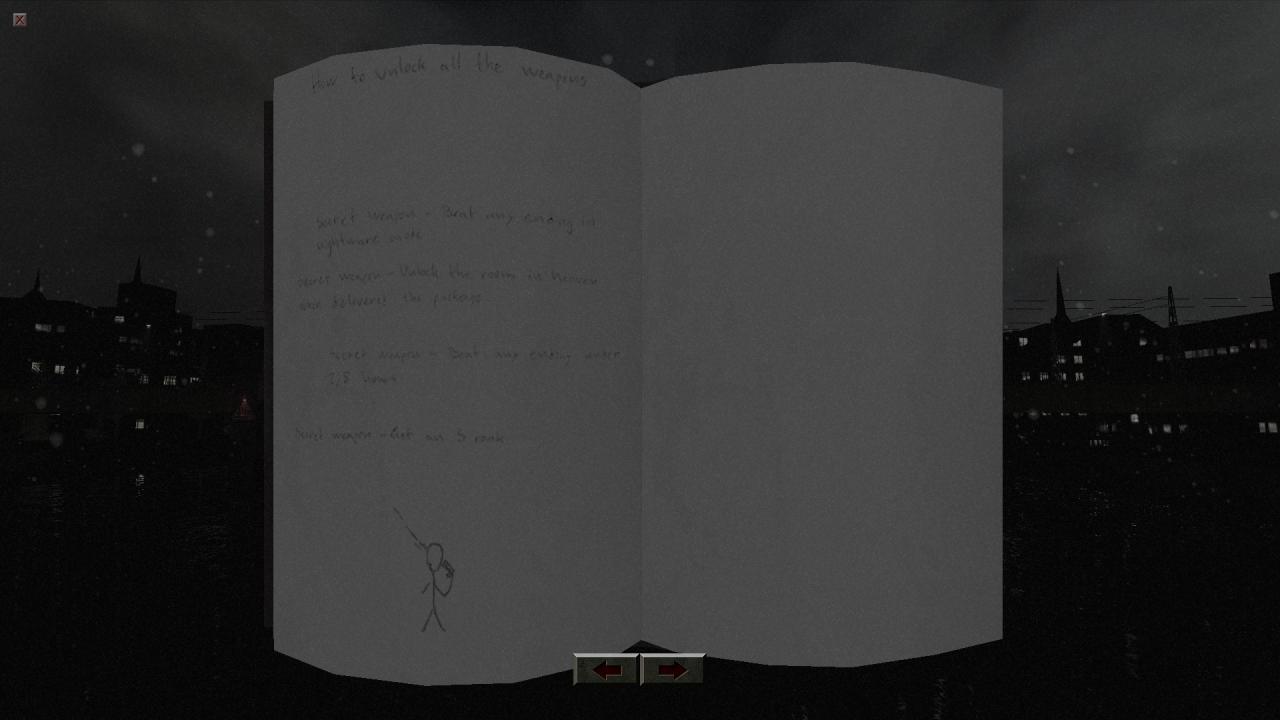 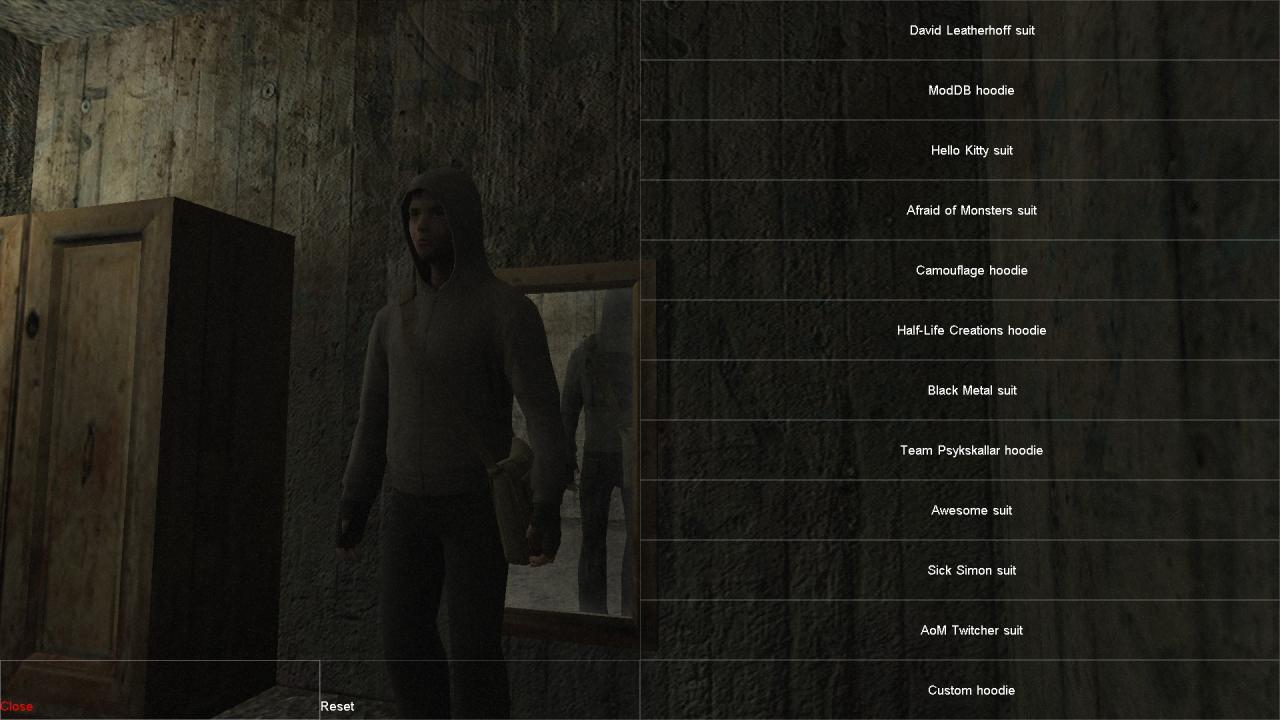 These weapons are overpowered/joke weapons not intended to be in the game for serious play and can be unlocked by finding specific items in game or meeting certain criteria upon single-player campaign completion. They can be found laid out on a table in both secret rooms of the game. 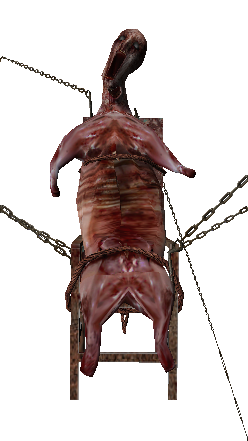 That’s all we are sharing today in Cry of Fear All Unlockables And Endings Guide, if there are anything you want to add please feel free to leave a comment below and we’ll see you soon.