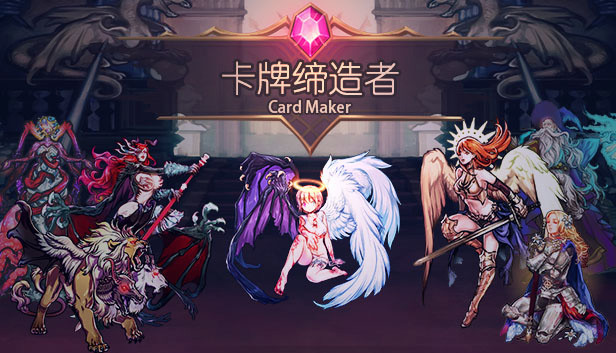 For new players of CardMaker, this is a basic guide which will show you how to making your first card, let’s check it out.

Setting up your files.

The first thing you need to do is to get to Cardmaker’s directory within your computer, this can be done easily by right clicking your game, then navigating to the manage section, then clicking “Browse local files”.

You should then be looking at the directory of your game, the first thing you’ll want to do is to click the “mods” folder, all of your modding files should go into there.

In order to start making new cards to the game, you need to make a folder labeled “card”. Do this, and you can start making cards for the game!

Making your card, setting up the folder.

Now, in order to actually make your first card, you will need to make one more folder, however, the only requirement for this folder is that it must begin with “c_”, anything after is entirely up to you, but the developer reccomends adding a unique “tag” to your cards so that they don’t conflict with other mods. For instance, my first card’s folder is labeled “c_peasentRabble_Aleph”.

Next, you will need to add an image to your card. I’ll provide the image I used if you want to follow along with me exactly, but feel free to pick whatever image floats your boat. However, the image MUST be renamed to “img.jpg”. 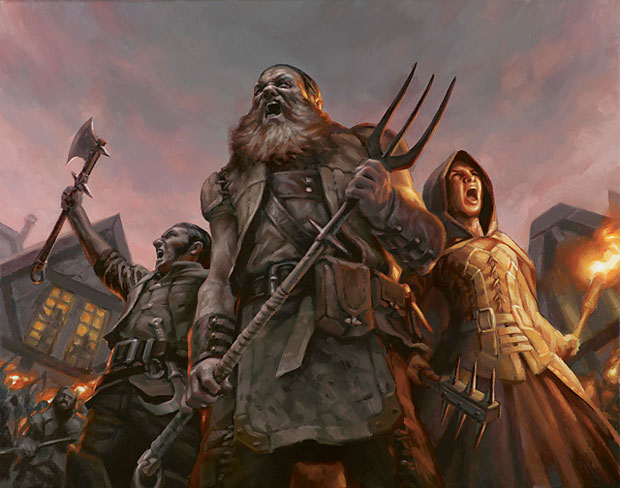 The last step for making your card is creating the parameters that your card will function under.

Now, in order for your card to appear within the game, you need to write a .gd file for it. The file must be named exactly the same as your folder. So for instance, my folder’s name was “c_peasentRabble_Aleph” so my .gd’s folder will be named “c_peasentRabble_Aleph.gd”. Once the file has been made, you only need to open the file in any text editor you choose in order to make changes to it.

Here’s how you will format the card.

Let’s break down the various basic parameters and how they work.

att.atk affects the card’s attack power, how much damage they will deal to an opponent when it strikes.

att.maxHp affects the defensive power of your card, and how much damage they can take until they are discarded.

att.cry affects the mana cost of the card, the higher the cost, the later in the game it will be played.

lv represents the card’s rarity, or how likely it will be to find it within a playthrough, one is common, two is rare, three is epic, and four is legendary.

camp represents the card’s category, currently the camps are as follows: “m_white”, “m_red” “m_black”, “m_green”, and “m_blue”, I will do some experimentation in the future to see if more camps can be added to the game.

name represents the name of your card.

tab represents various descriptors of the card, these can be used for “Tribal” mechanics, such as making cards that only affect demons.

dec is the place where you will write your card’s effect, for instance, this card allow’s you to draw a card when it’s played!

Lastly, I will provide a small script to those who wish to add the draw effect to their first card.

Firstly you should see your new card when you click on the “Card book” mode, and scroll to the bottom.

Next, you are going to want to click the “test” mode, and simply use the default settings it provides.

Next click the options and click “Test window”, and I will detail the various untranslated commands and what they do.

You draw a card,
Your opponent draws a card.

That’s all we are sharing today in CardMaker Beginners Guide How to Making your First Card, if you have anything to add, please feel free to leave a comment below, you can also read the original article here, all the credits goes to the original author Aleph