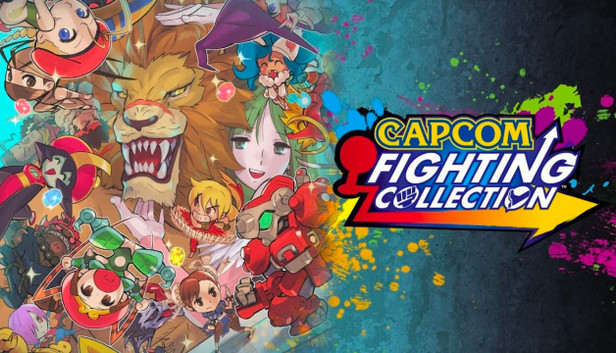 For Capcom Fighting Collection players, this is a simple guide to what Dark Force does in Vampire Savior and it’s sequels and what changed between versions.

Note: Due to the sheer number of changes, I decided to put Hsien-Ko/Lei-Lei’s info at the bottom so as to not clutter the table.

Character
Dark Force
Ability
Donovan
Slayshred
Donovan raises his sword above his head. After this his sword starts spinning behind him and he will throw it forward whenever he attacks with a normal move. Loses access to all his special moves. Can still activate Dark Force (Buff) during this.
Huitzil/Phobos
Ray of Doom
Phobos summons two other robots that float behind it and follow it around when it moves and attack simultaneously with a double beam whenever Phobos attacks. There is a delay of about 1 second before they attack again. Phobos can also float indefinitely while this effect is active and use all it’s special moves.
Pyron
Shining Gemini
Creates a darker duplicate of Pyron that follows him around and attacks with CR HK when Pyron uses a Punch normal, Zodiac Fire when he uses a Kick normal, Orbital Blaze when he uses a J Punch normal, J HP when he uses a kick normal, and teleports when he does. Uses one of the aforementioned attacks when Pyron uses an EX special move or Super move as well. Every time the clone attacks, he teleports behind Pyron again when he’s done.

Dark-Force received a complete do-over in Vampire Savior 2 and Vampire Hunter 2. Now when you press a Punch and Kick button at the same time, your character will get buffed instead of having an unique ability. This holds true for every single character. Abilities that would previously be tied to Dark Force are now command inputs (For example Felicia’s Kitty’s Helper is now activated by pressing Back, Down, Back and 2 Kick buttons), although some characters also lost their ability. See section below for specification on who.

Certain characters with more simple Dark Force effects no longer have access to them in Vampire Hunter 2 and Vampire Savior 2. These characters are:

Everyone else that wasn’t mentioned has kept his/her original Dark Force ability as an EX move.

That’s all we are sharing today in Capcom Fighting Collection Vampire Savior Dark Force Guide, if you have anything to add, please feel free to leave a comment below, you can also read the original article here, all the credits goes to the original author Katros Pissy Jr.