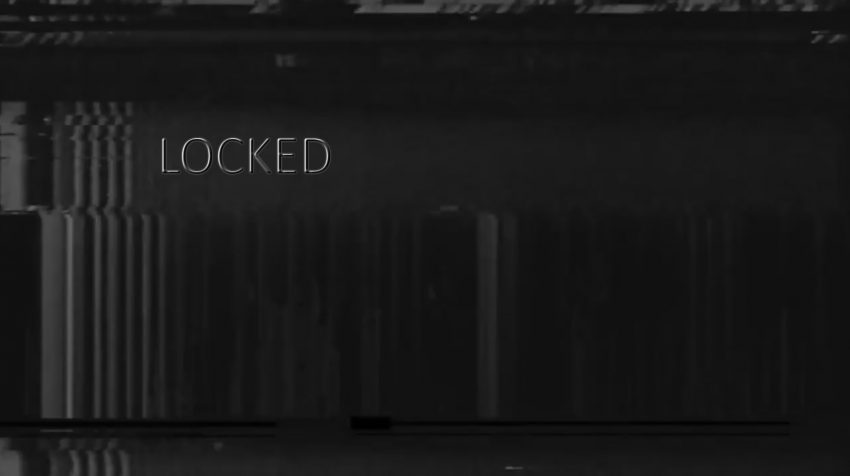 I hope you’re sure about this.

You should get this at the start of the simulation, like it says.

At certain point, you need to die to progress. Life is unfair.

Achievable at the end of Act 2, after destroying the graphics core. Yes, it should have done that.

When you open the game up after that “forceful” event, you should see a weird thing on the main menu.

Achievable near the end of Act 3.

Not even a challenge.

At the end of Act 3, after destroying the sound core.

This is not good.

At the end of Act 4, after destroying the psysics core.

Kevin does not give up that easily. Achievable at the beggining of Act 5.

Achievable at the end of Act 5.

When you start Act 1, the first coin you can get will give you this. It’s not that missable (Kevin tells you about its location) but since it’s not mandatory, I’ve put it here.

All of them can be achievable via the same way: collecting purple coins. Now, I don’t know exactly how much coins are in the game, nor how many do you need for each achievement; but they should be fairly easy to do, considering the length of the game.
If you somehow finish the game without getting them, you may be able to try another method instead of reseting (see below).

There’s no other way.

When you meet your first enemy on Act 1, you have to kill it to get this. You can only get this with that first enemy. Don’t attempt to die here. Please.

How did you even manage that?
DEATH_20.CONF

What a big waste of time.

Just die that many amount of times. It’s not that easy to die here, so you may need to do this intentionally.

To get this, you need to pause the game with Esc, then go to the config menu. You should see a “Danger zone” button on it. Press it, and, ignoring all the configs, look for a tiny pixel on the upper right corner outside the box. If you press that, you should be able to enter the Museum, which gets you this achievement.

The 3 achievements above can be achievable at the same time.
You need to start at the entrance of the Sound Core, on Act 3. 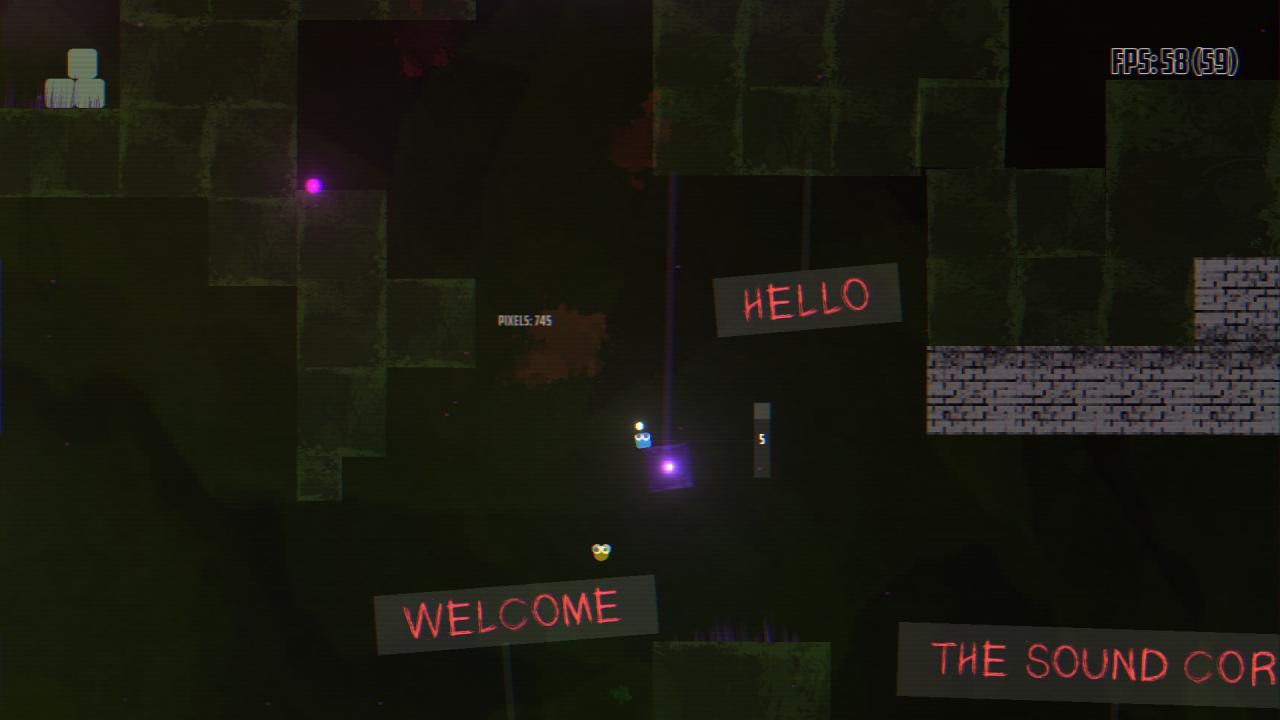 Starting from this point, try to go all the way up, defeating enemies and so. 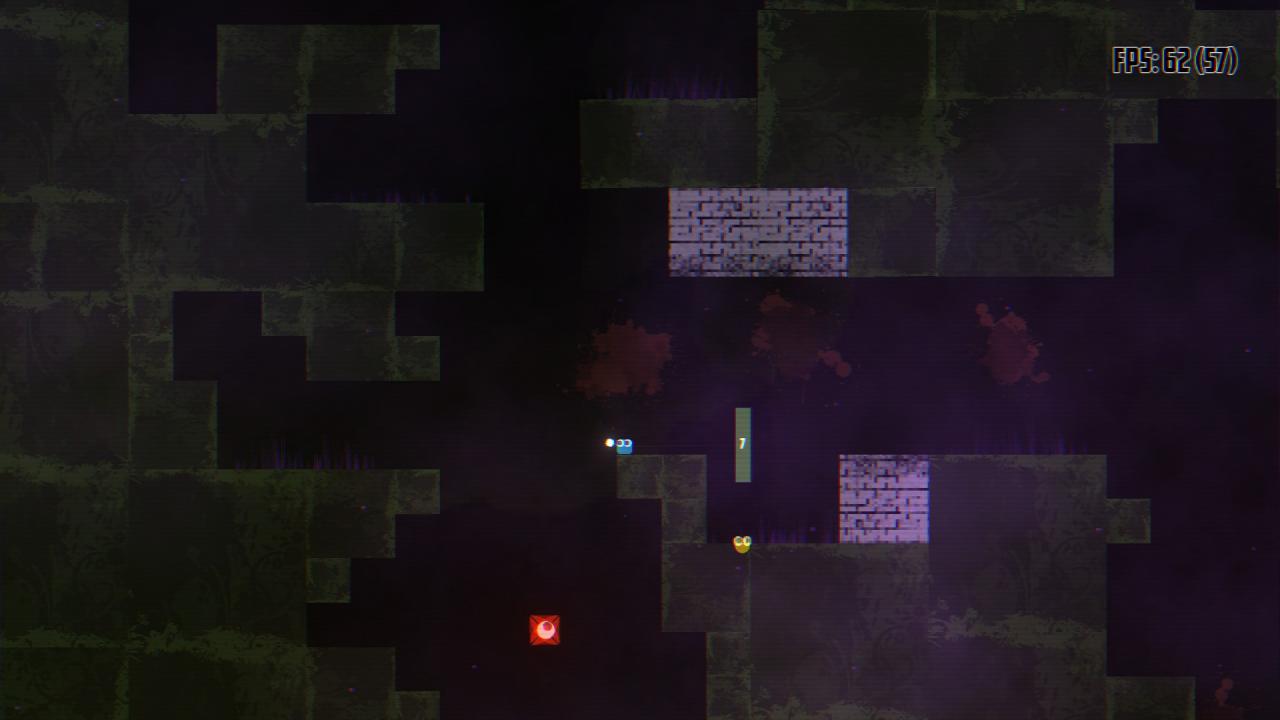 Eventually, you’ll get to a secret zone. Talk to the person in there. 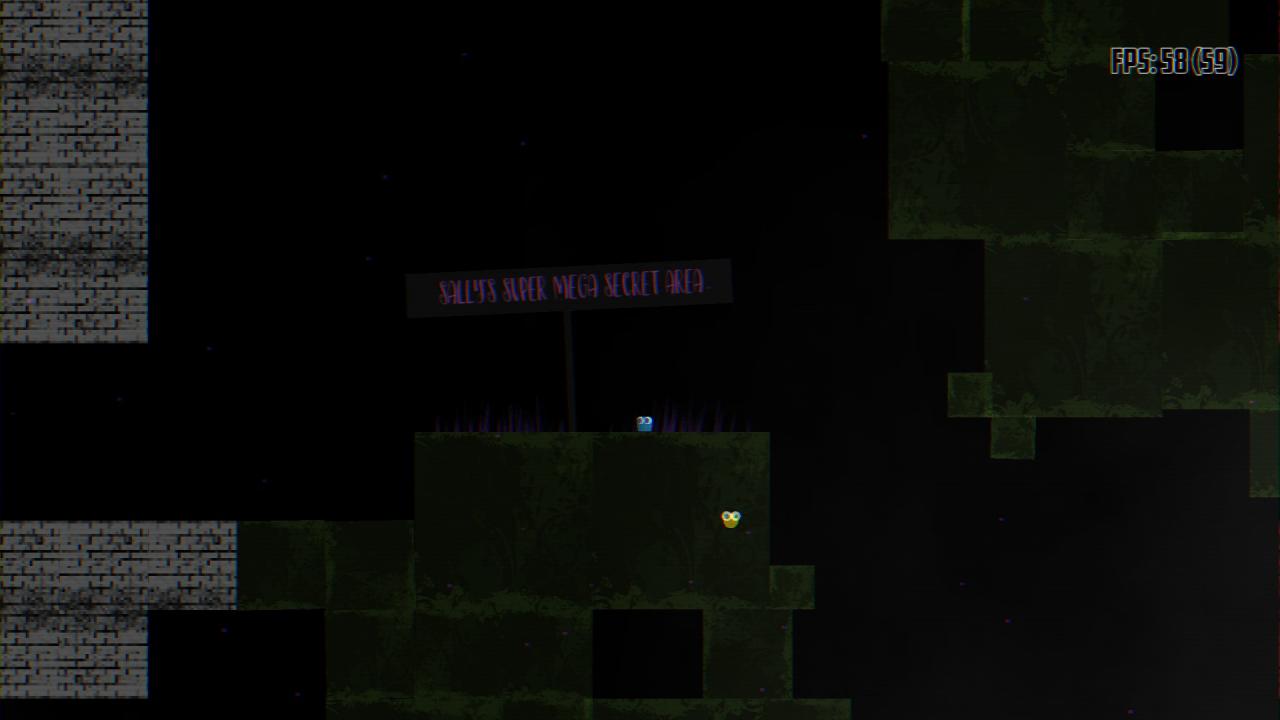 This achievement is protected by a NDA contract.

This achievement is very missable. You need to be on the third level (Cave, Maze_de) of Act 2. 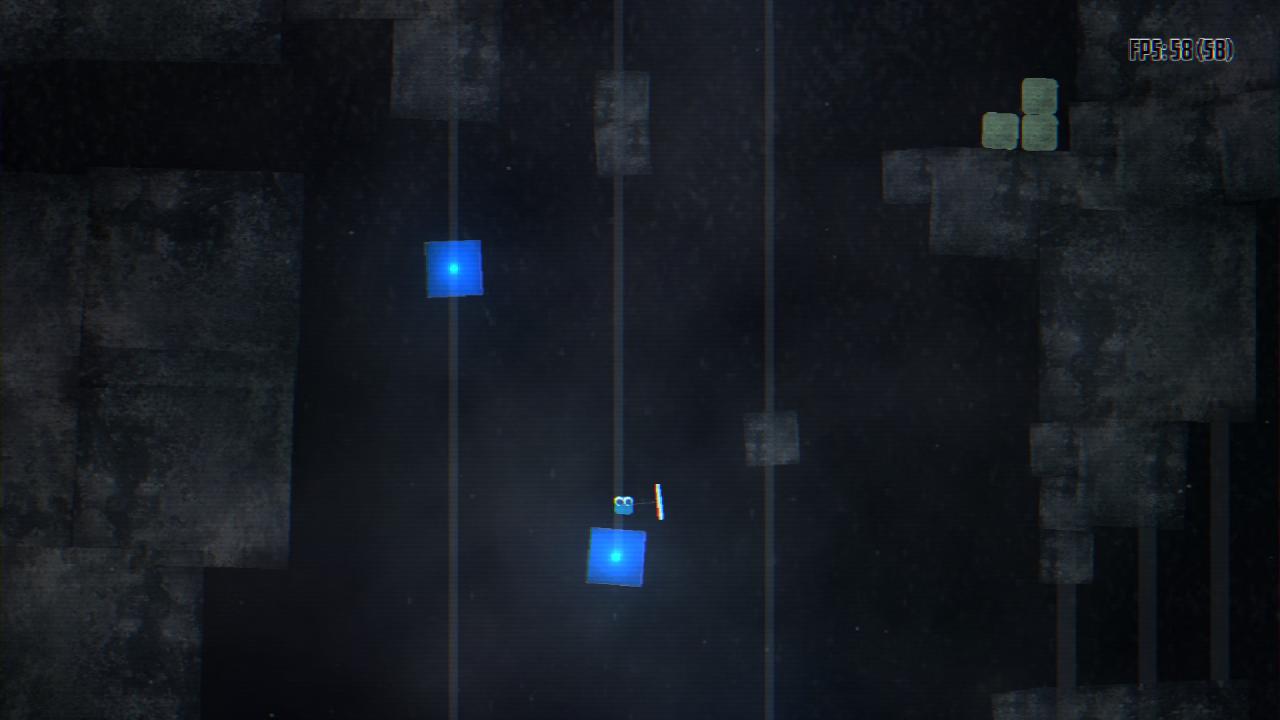 Once you get to this section of the level, you have two methods:

READ:  Break the Game: How to Skip Dialogue 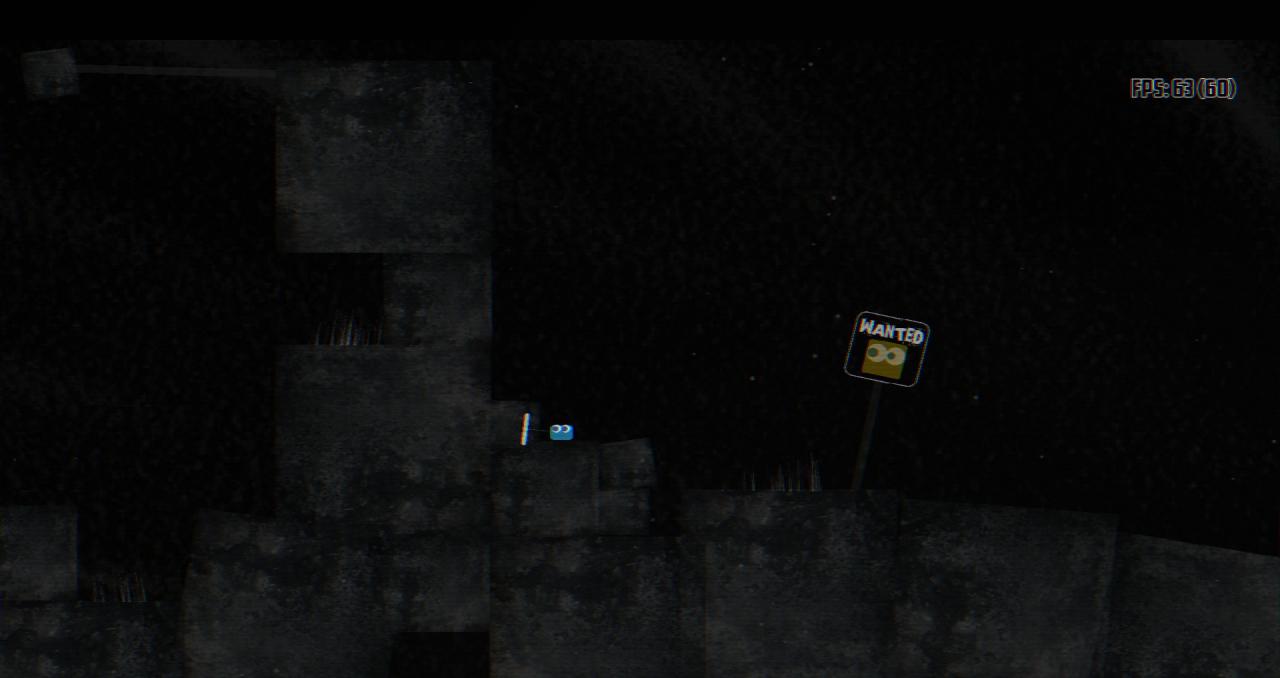 Go to the lower right, shoot the blocks on your feet, and go down.

below the level, despite Kevin begging you not to do so. You’ll be able to climb to a hidden section. After you’re done climbing, go left. You’ll find the secret. 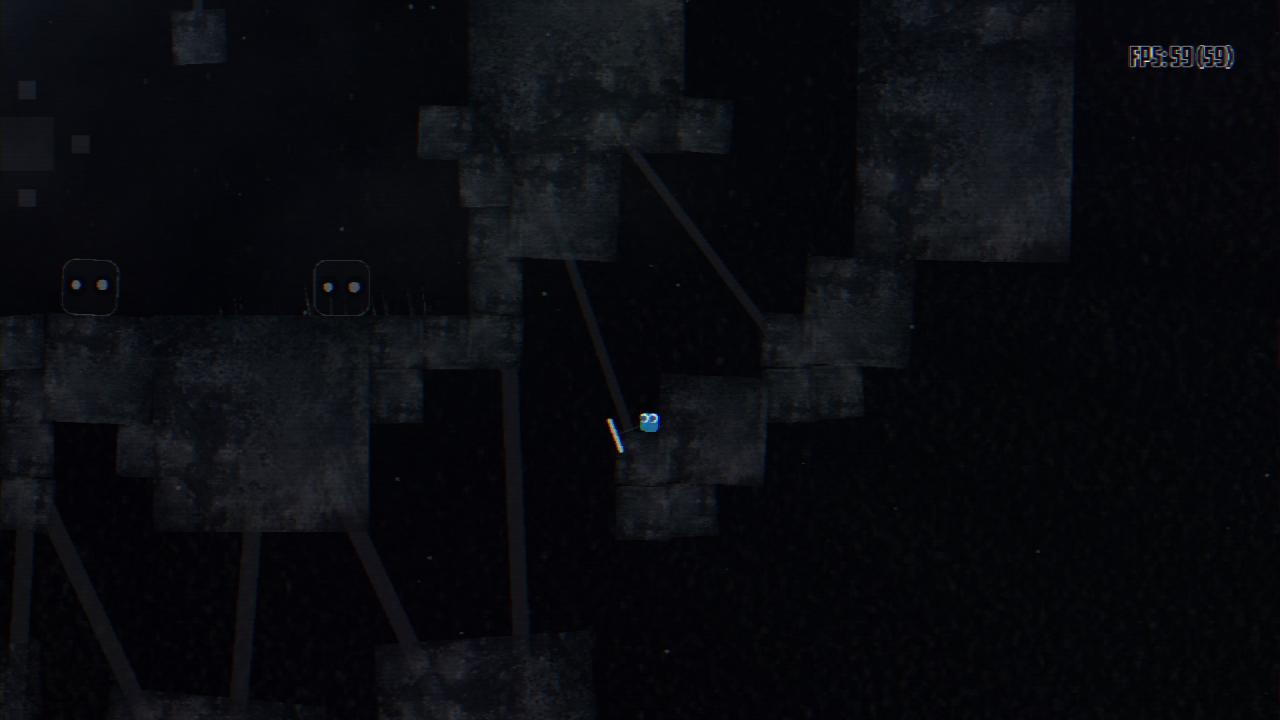 After that, just go all the way