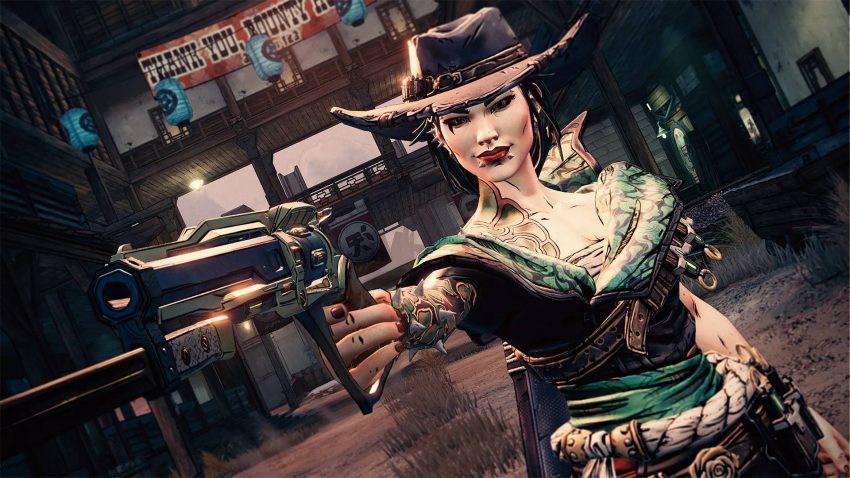 The following achievements will unlock automatically as you progress through the DLC’s main story. Finish the campaign and you’ll acquire a total of 5 achievements.

It’s a Wash
Complete mission “The Name of the Law”.

Getting Off Track
Complete mission “Off the Rails”.

Bounty: Hunted
Complete mission “Where It All Started”.

Ruin on the Horizon
Complete mission “Riding to Ruin”.

Helpful Hunter
Complete all side missions on Gehenna.

There are a total of 11 Side Missions scattered throughout the DLC maps; some of them will only become available once you’ve progressed far enough into the main story. None of the choices you make during these quests will impact the achievement.

READ:  Borderlands 3 All Secret Room in DLC 3 Bounty and Blood

That’s Quite Challenging
Complete all crew challenges on Gehenna.

Some Crew Challenges won’t be accessible until you’ve progressed far enough into the story to unlock new abilities (the bouncing green shrooms, teleporters and the ability to shatter explosive crystals). Keep in mind that Sato’s Cache drops can only be obtained after you’ve collected all of his Sagas on each map. Once collected, the cache drop’s location will be marked on your map. 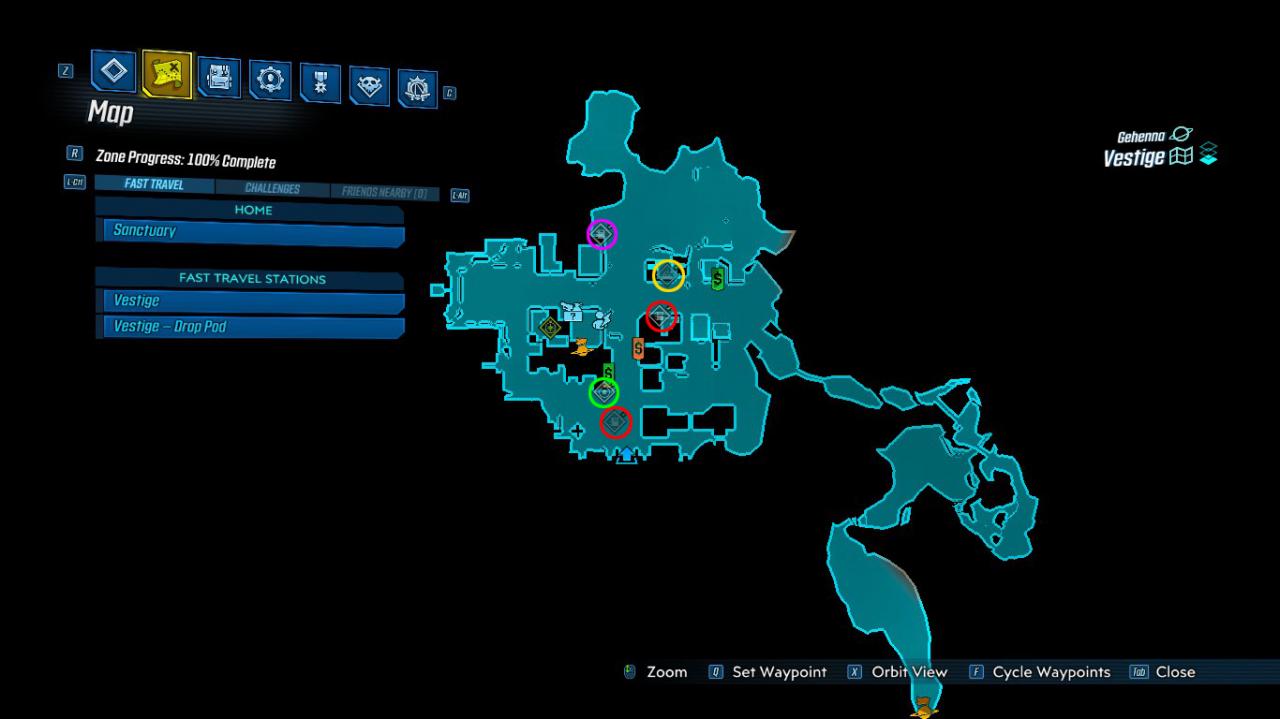 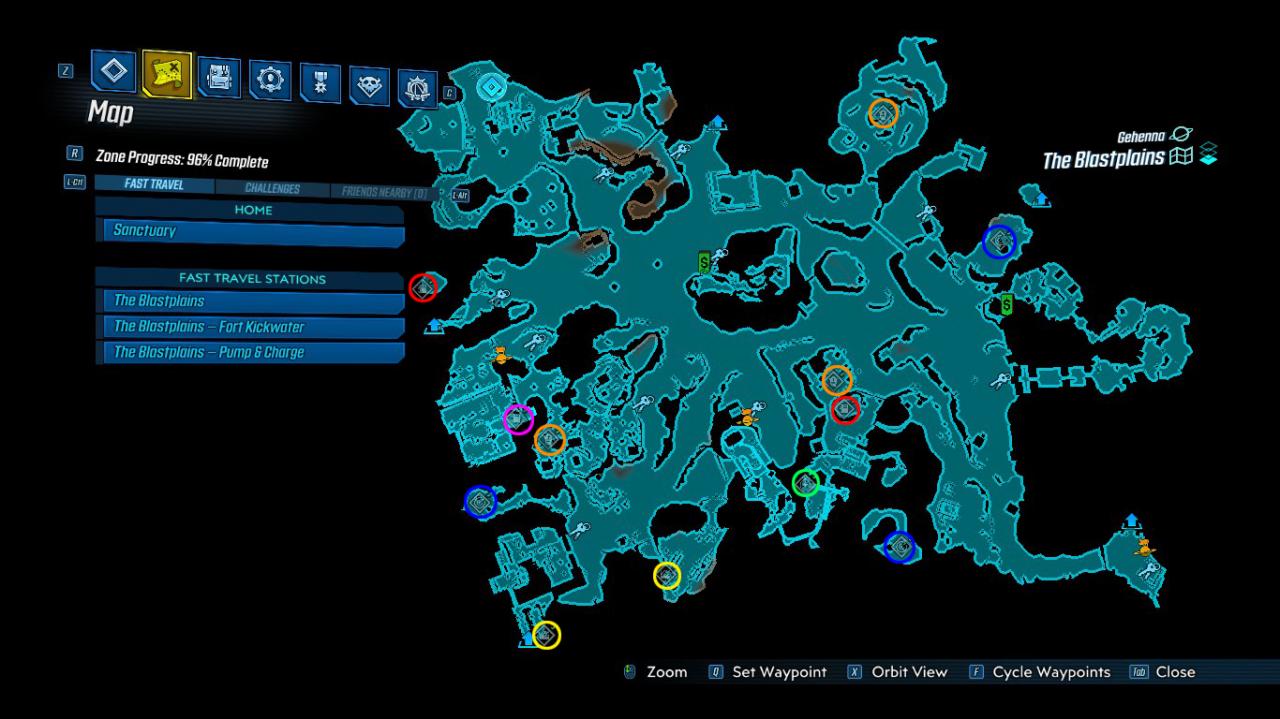 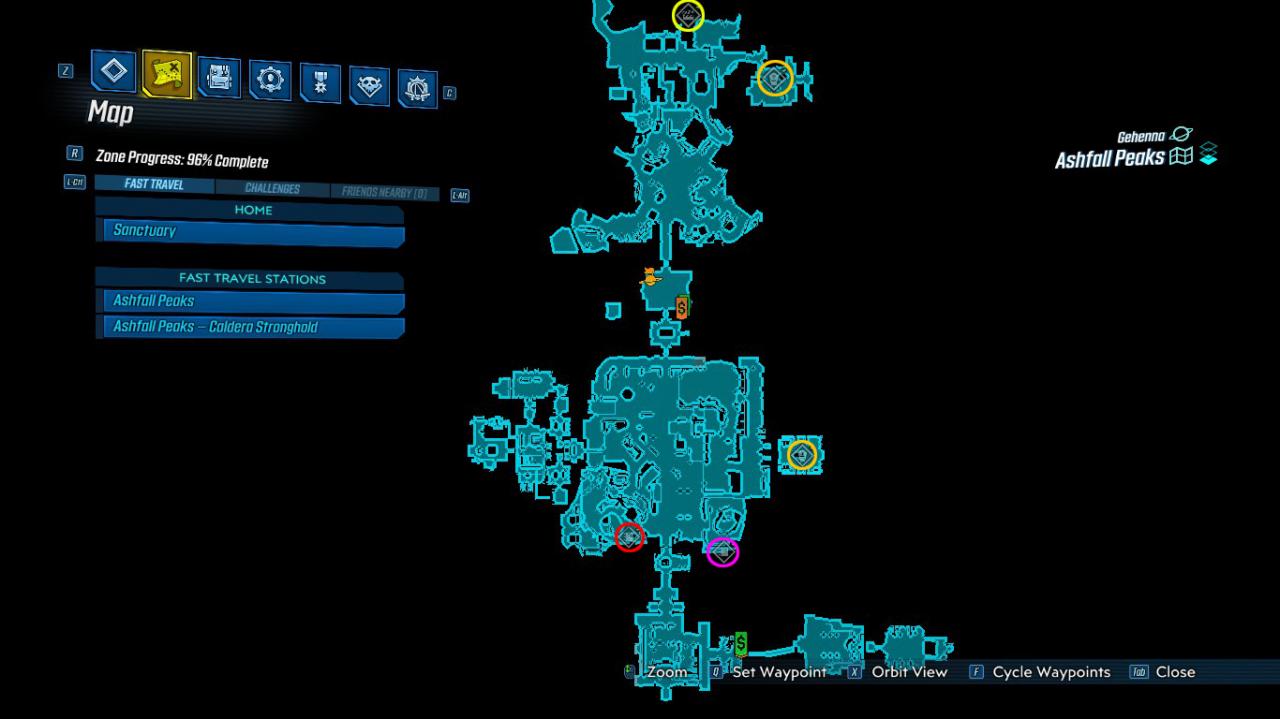 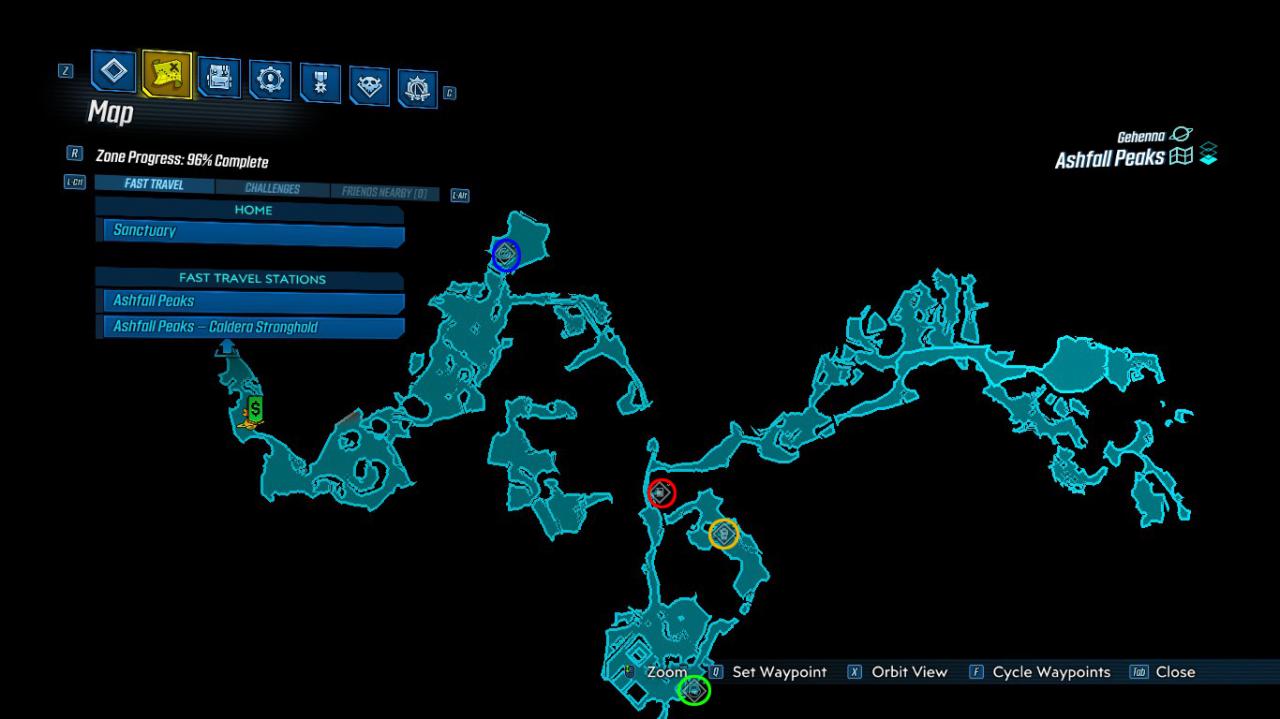 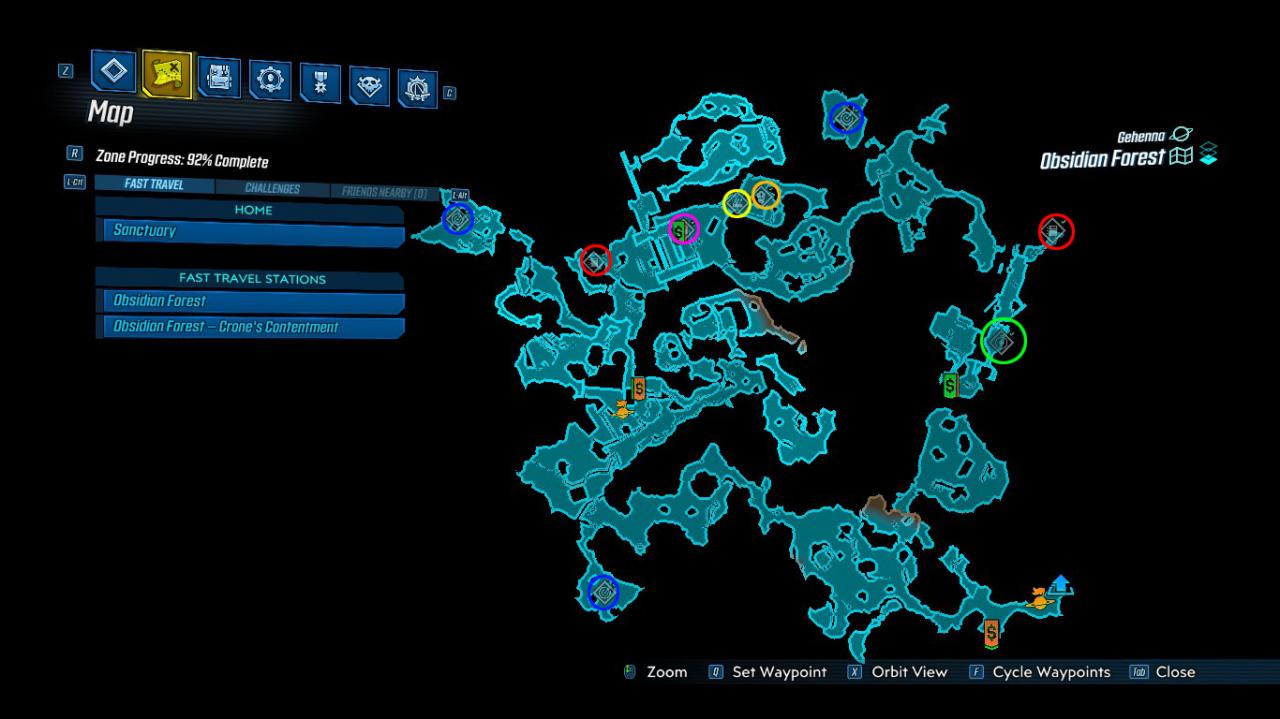 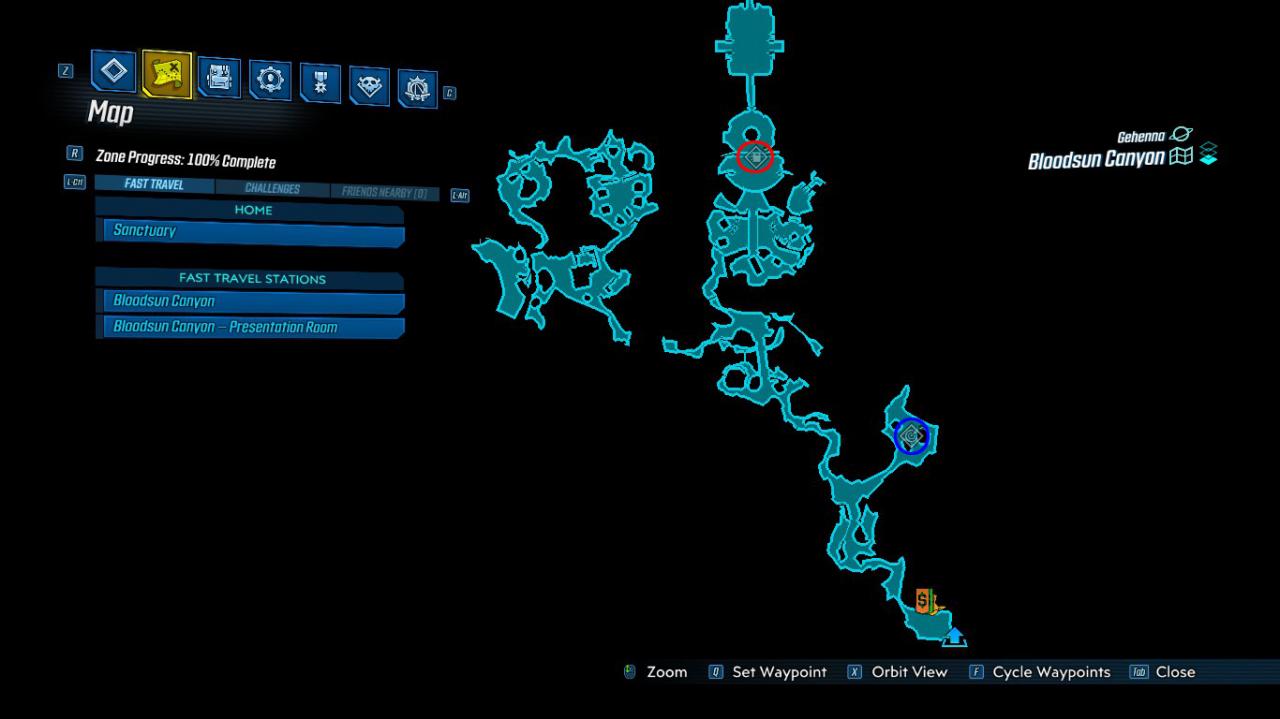 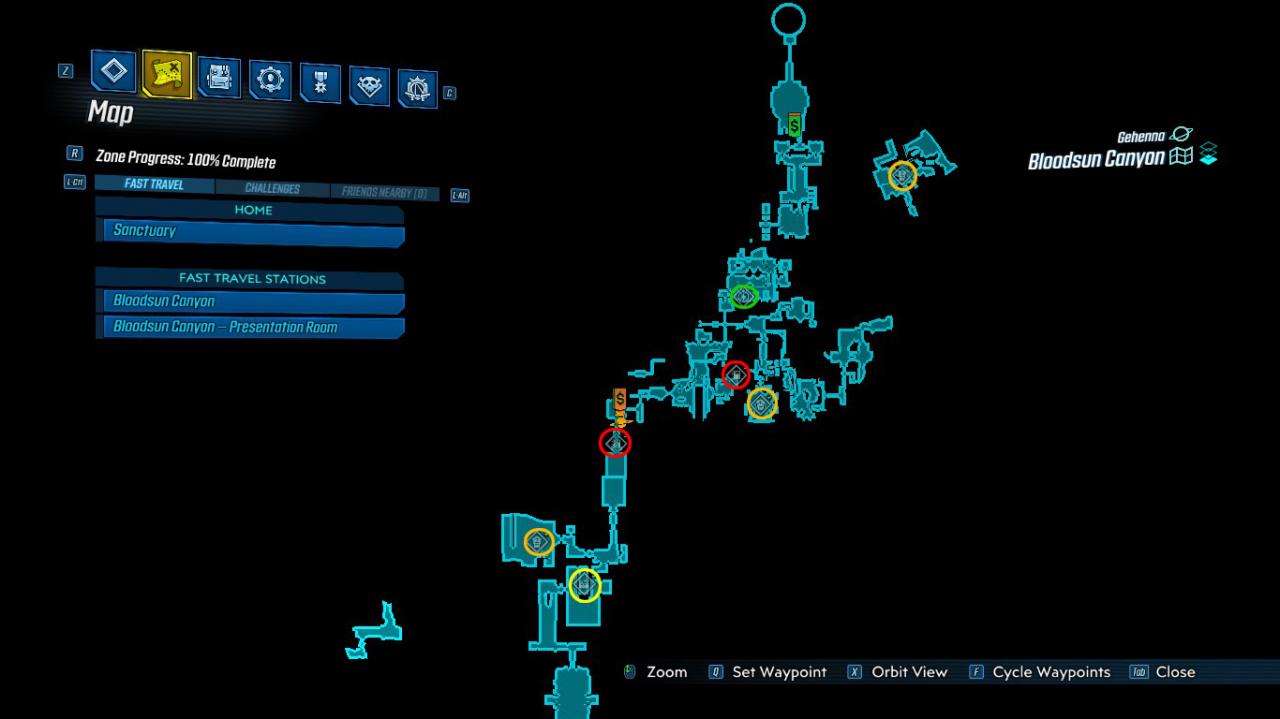 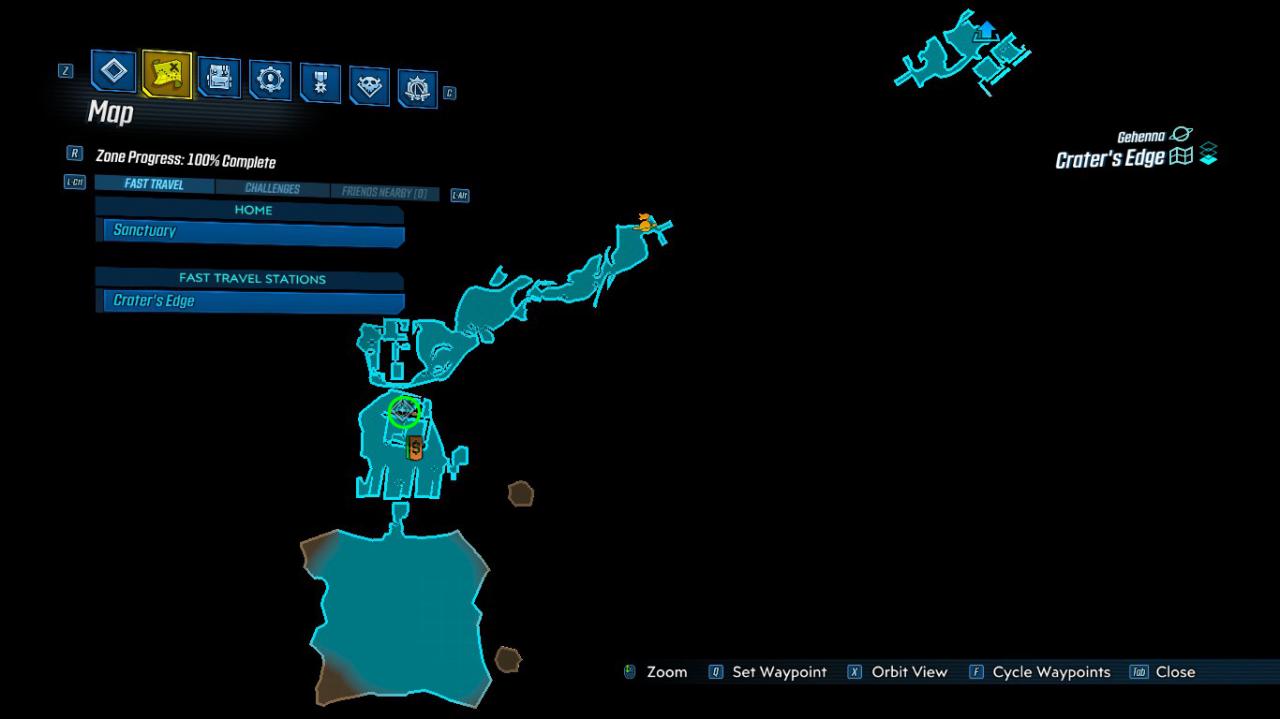 In case you need a more detailed walkthrough for very specific or hard to reach locations, be sure to check out this video guide (each Crew Challenge has a timestamp).

How the West Was Done
Complete all plot missions, side missions, and crew challenges on Gehenna.

This will unlock automatically after you’ve completed all other tasks on Gehenna and acquired the other 7 achievements.

That’s all we are sharing today in Borderlands 3 Bounty of Blood DLC Achievement Guide, if there are anything you want to add please feel free to leave a comment below and we’ll see you soon.

READ:  Borderlands 3 How to Get Infinite Golden Keys