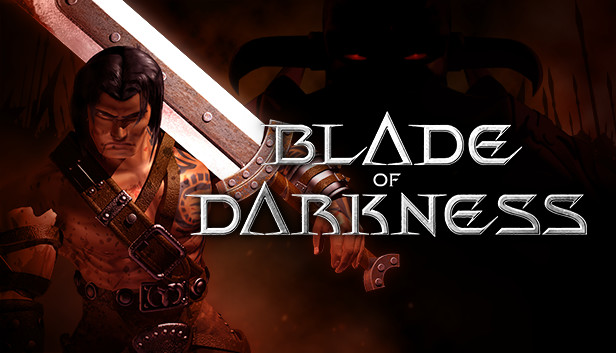 For new players of Blade of Darkness, this guide is going to help you to pick a character for the first time, depending of their playstyle. 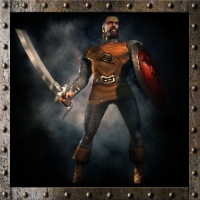 📜The knight is the most used character among the players. His balanced stats make of him a reliable choice. Recommended for players that thinks that a good defense is the best offense. 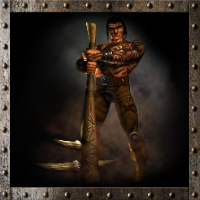 📜The barbarian is pure brutality. His poor defense compensates with good damage. Recommended for brave and aggressive players 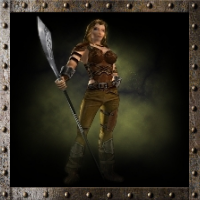 📜The amazon is the fastest character from all. His fast / long ranged attacks and dodges make her a good choice for players who wants the job done quick 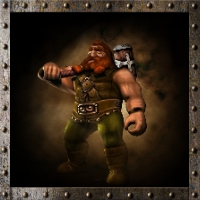 🟢 Good defense, attack and Hit Points
🟢 Defensive character
🟢 Can use shields effectively
🟢 Two armor upgrades
🔴 A few abilities
🔴 His attacks and combos tend to miss a lot
🔴 You need to be really close for hit
🔴 Slow dodge

📜The dwarf is a bulky character. It has everything. But his short legs make his dodges and movements slower. PD: I only played once with the dwarf and for what I know his melee attacks are broken (hit boxes). Maybe they fixed it in this re-release

That’s all we are sharing today in Blade of Darkness Basic Characters Guide, if you have anything to add, please feel free to leave a comment below, you can also read the original article here,  all the credits goes to the original author Evil Dave