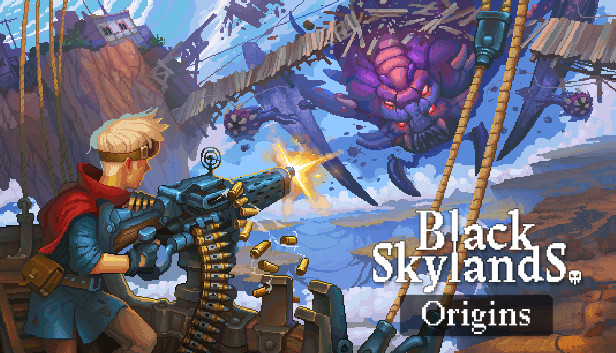 If you are a beginner and kind of got lost in Black Skylands, this guide will try to help you get back on track. There are lot’s of basic questions answered in this guide below, let’s check it out.

How do I know how much moth energy I have remaining? 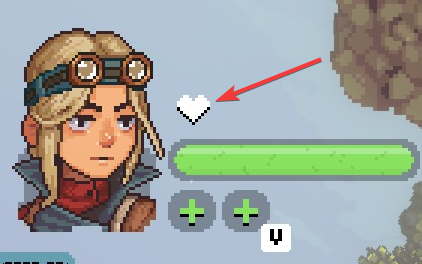 Does my moth need energy to perform all of its abilities?

How do I unlock special abilities for my moth?

When I use my moth to move Mod Chests back to my skyship, the Mod Chests disappear. What is happening??

If you’ve docked your ship at the docks on the northern or western side of the Father Ship, you only need (on kb/mouse) to press and HOLD ‘E’ to “enter” your dock. This then pulls up the ship upgrades screen on your tablet. imho, they should highlight that explanation in a different color text, or circle it or something – it’s easy to miss it.

I bought umpteen repair kits, and I can’t repair my ship at all. I bought tons of ship cannon ammo, and I’m out already. What the heck is going on???

This may seem “duh,” but I didn’t understand this and bought about 20 repair kits before I realized my mistake. 🙂

How do ship Shields work? Mine don’t seem to protect my hull from damage caused by enemy cannon fire?

On keyboard/mouse, use SHIFT key to ACTIVATE your ship’s shield just before enemy cannon fire is about to hit it. My understanding is the shield will then absorb the enemy’s projectile(s).

Can I replace my pistol with another weapon?

No, you can’t place a rifle, SMG, etc. in the pistol slot, you can only equip them in the other two weapon slots.

What does the “Roll to Reload” weapon modifier do?

It means that every time your character rolls on the ground, the weapon (if selected) will add a couple bullets to its magazine. Do note that it will do so up to the point the magazine or clip is fully reloaded ONCE, not beyond that capacity.

So for example, if your rifle has a 20-round magazine or a 6-round clip, and it’s emptied, you can then repeatedly roll your character on the ground, adding a couple bullets each roll, until the magazine or clip is full. This can be invaluable. esp. in areas where you don’t find other easy ways to gain more ammo.

How do I reach juicy item X, which is behind a bunch of boulders and has a bundle of dynamite sticks by it? Do I light the dynamite? Do I shoot the dynamite?

Whlie in some situations, you may be able to use your ship’s cannons to demolish the boulders – if they’re in range of the ship – in most cases you’ll need grenades to blow up the boulders and reach the loot. If you don’t have the grenades ability (weapon?) yet, you might jot a note to remember to return to the area later on when you do.

How do I use a grenade?

On keyboard, press G; for controller press down the control stick and the right. On basically the stick called R3.

Can I fast travel to locations other than the Father Ship? 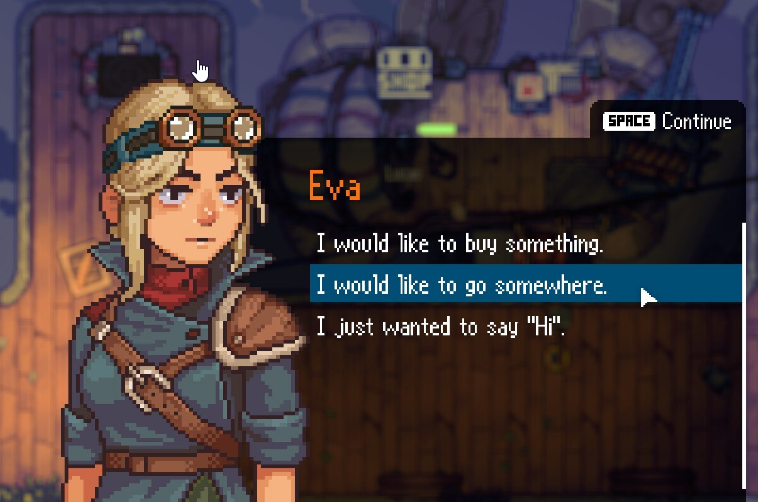 [thanks to EDSB on Discord]
Yes, you can fast travel to any fuel station. Follow these steps:

That’s all we are sharing today in Black Skylands Basic Guide for Beginners (Questions Answered), if you have anything to add, please feel free to leave a comment below, you can also read the original article here,  all the credits goes to the original author BlackjackGT