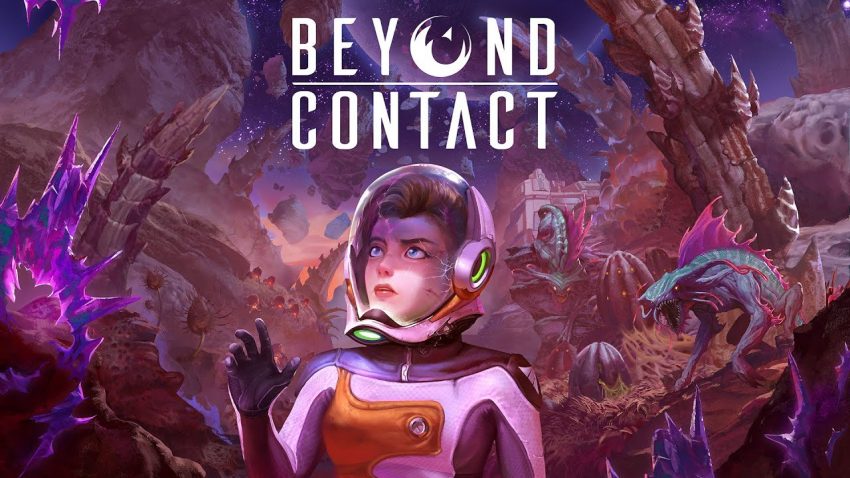 Rifts are pockets of hyper gravity and anything that gets close to them will be pulled towards the center where only obliteration awaits.

The rifts also cause natural disasters and grows in power over time.

If the rifts are left un-checked they will start causing 1 of 3 natural disasters to the areas around them.

Snow Storms
In snowstorms the temperature drops and you will freeze in these areas if you’re not wearing the proper equipment. Blizzards will also ruin plant life which can potentially ruin your farm.

Fireballs
Fireballs falls from the sky exploding on impact. These deals heavy damage to you and can potentially destroy your base.

Sandstorms
Winds knocks you around, and you can’t see as far. On top of that there will be a thunderstorm going on causing electrical discharges. If you are hit by these discharges you take damage and are unable to move for a short period of time.

Also, If windmills are placed in strong winds, they will produce more power than usual.

How often do they appear?

The first rift appears after 5-7 days. afterwards the rifts will appear every 3-5 days, the rifts also has a chance to spawn multiple at a time later on in the game.

When the map is open you can see a doomsday counter at the top of your screen. That will show how many rifts are open out of 12. If you ever reach 12 rifts open at the same time the game will end and you will have lost.

Force fields
To protect your base from rifts and their natural disasters you will need a forcefield. These can be unlocked by researching your defense parameters until you unlock force field generation. This will create a force field dome around it when powered, so in medium to small bases is best placed in the middle of.

So how do we stop rifts from destroying our base and losing the game?

Rifts can be closed by using a Rift Repairer, invented by the Octomians.

After finding the Aurelius ship, CARL will notify you of a strange signal when you get close enough to it. This might take a little exploring to find.

After going to the location you will find a small rift with a High-Tech drone next to it. Discuss the drone with Carl and he will track the drone’s signal back to the Octomian base. This will start the Octomian storyline.

Unexpected guests
Scan the shield that surrounds the alien base, and discuss your findings with Carl. After doing so he will suggest doing a Force Field Frequency Analysis which you can find in your research interface. After researching this you will be able to craft a Force Field Inverter. Crafting this will let you enter the Octomian Base.

Talking with the Octomians will eventually lead you to Cence who has created a device which is capable of closing rifts. The first is free, afterwards they will cost 10 Void crystals each. To get new ones you have to talk with Cence and she will trade you one for 10 Void crystals.

So how do we use the Rift repairer?

Make your way to a open rift on the map while carrying the Rift repairer in your inventory.

After getting close to the rift you can rightclick the rift repairer in your inventory and left click inside the borders of the rift. The repairer will then destroy the rift. (Do not drag and drop it out of your inventory)

If you miss the rift you should be able to pick it up and try again.

That’s all we are sharing today in Beyond Contact How to Deal with Void Rifts, if you have anything to add, please feel free to leave a comment below, you can also read the original article here,  all the credits goes to the original author Shievo