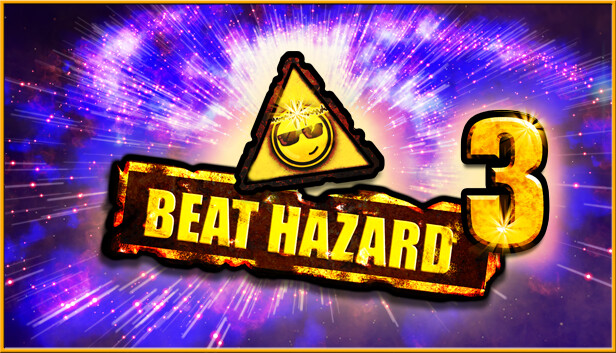 For Beat Hazard 3 players, this guide provides assorted tips to help accelerate your journey to BH3 master & compete with veterans along the way!

This showed up when I opened the Steam overlay. Hook me.

You got it, champ.

I played a lot of Beat Hazard 1 and 2, making it relatively easy for me to score multiple Elite ships from placing high in challenges on launch day. Beat Hazard 3 is full of interesting but somewhat arcane details that could use exposure – especially to a future leaderboard-topper such as yourself.

Disclaimer: These tips are offered in no particular order. Due to BH3’s status as an incomplete & early access title, one or more of the following tips may not apply at the time that you read this guide. Maybe I’ll update, maybe I won’t. Who knows? Not I.

So, bombs, reflect shield and EMP charges all grant temporary invulnerability. You may like your one-slot ship, but would you rather have 3 get-out-of-bullet-hell-jail-free cards per song or 9?

This trick does NOT work across multiple perk weapon types. So if you need a lot of breathing room, don’t hit different weapons at the same time – use multiple charges of one weapon! 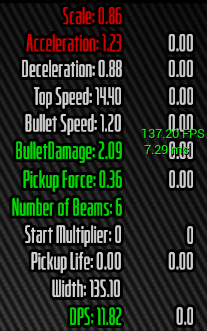 On the main menu there’s a selection called “Community Challenges”. You wanna get good at these for the simple reason that placing in the top 10 scorers by the end of a challenge’s given timer rewards you with an exclusive “Elite” ship that may have stronger base stats than most ships you would otherwise find by completing songs. The competition is fierce, and the sooner you get yourself a nice garage of somewhat optimal Elite ships, the easier a time you’ll have competing in every aspect of BH3. This might be rough if you have a hard time with the game at its highest difficulties, but even a single 10th place finish is absolutely worth it.

Multipliers are weird as hell.

There’s a couple little bars that you’ll see filling just beneath your ship if you hang around a song enough. One is “Survivor”. That’s just a multiplier bonus you get for not dying (and your goal really ought to be to never die).

One you might take longer to discover is “Dare Devil”. This is a bar that fills while you aren’t firing your weapons. If it fills, you score +5 multiplier. It’s not much, but it’s extra. The very start of a song is often a great time to fill a Dare Devil bar, as well as sections during which there’s only asteroids, or breaks in the action if you slay a boss super fast.

There’s one more reason for why Dare Devil is useful, though.

Powerups & multipliers “queue” to be dropped!

There’s a bar at the top of the screen that shows your progress through the song you’re playing. Imagine if you will that scattered all across that bar are powerup and multiplier drops. You reach a particular spot in the song, a powerup drops – problem is, powerups mostly just drop when you kill stuff. Therefore if you’re not killing stuff, these powerups that WANT to drop start to stack up, and the next time you start killing enemies, the floodgates open and a bountiful torrent of powerups rains upon thee!

This is rather convenient because it makes collecting powerups faster and safer by putting their drops in your control rather than getting sprayed all over the arena and thus maximizing the odds that you miss them. Every +1 counts!

That’s all we are sharing today in Beat Hazard 3 Score Boosting Pro Tips, if you have anything to add, please feel free to leave a comment below, you can also read the original article here, all the credits goes to the original author Ryles