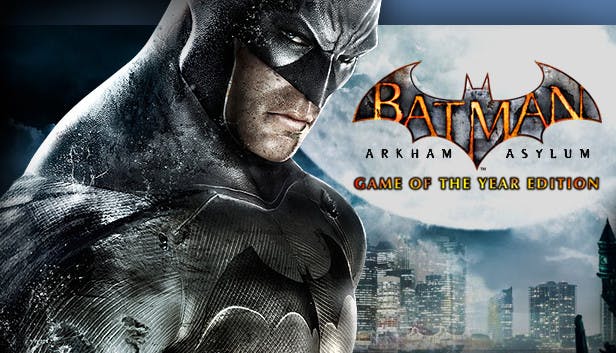 Here is a guide on how to replace save data. if this guide does not work for you. please leave the comment.

After you found your arkham asylum files for steam, you can drag another Bmlauncher into your steam one.
The reason you might want to do this is because either you had an old steam account and it got banned because you said a bad word and hacked a game and then you made a new steam account and you wanted to buy the game again because why not but you want your old save data to be on your steam’s or you pirated it (lol bad).

After that your save data should be on your steam’s, if not, find another guide 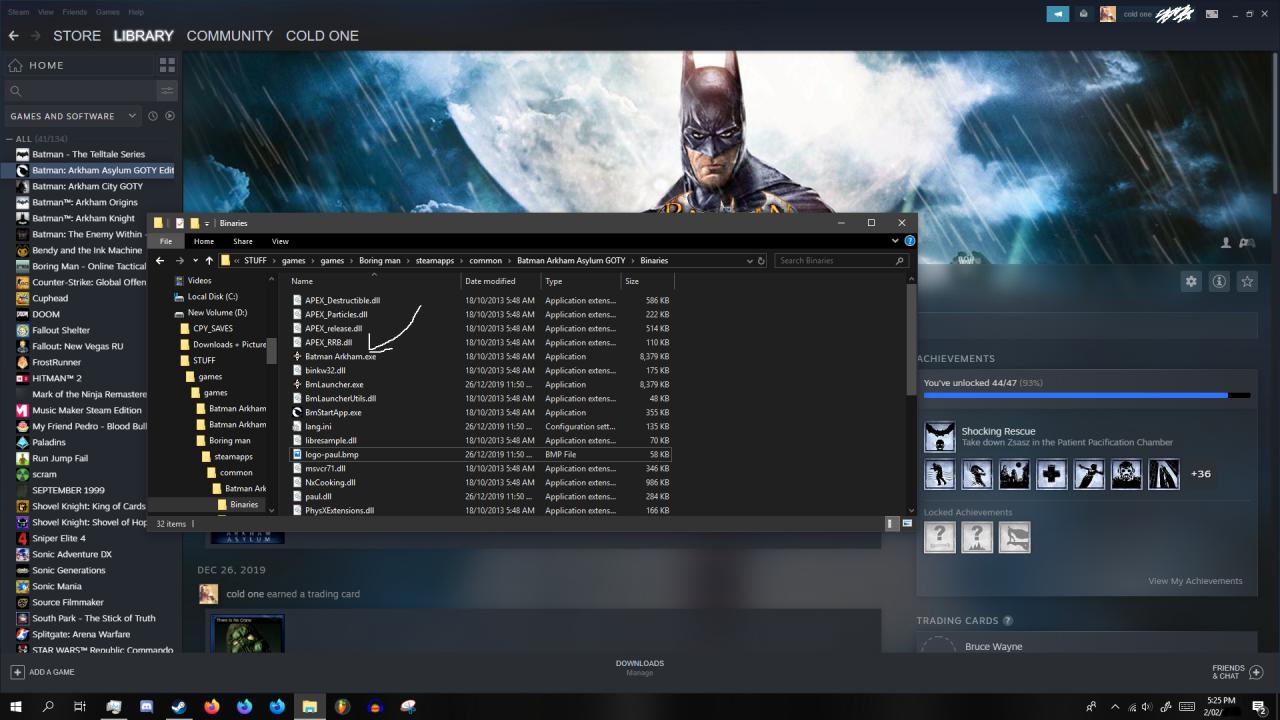 Stuff that might happen
1. For me when i played it on my new steam account with my boomer save file i got all the steam achievements when i booted up the game, idk if this happens to other people but it happened to me so thats cool

2. It probably won’t work for you because either it doesn’t work or im horrible at explaining what to do 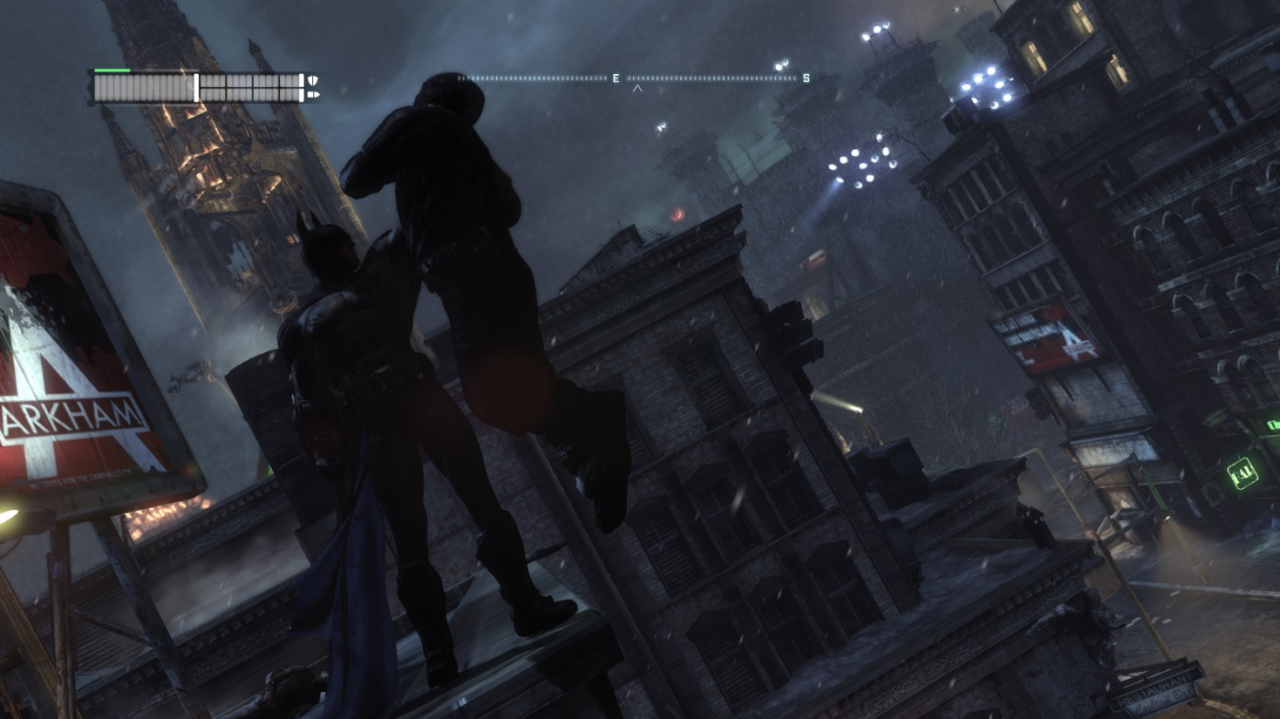