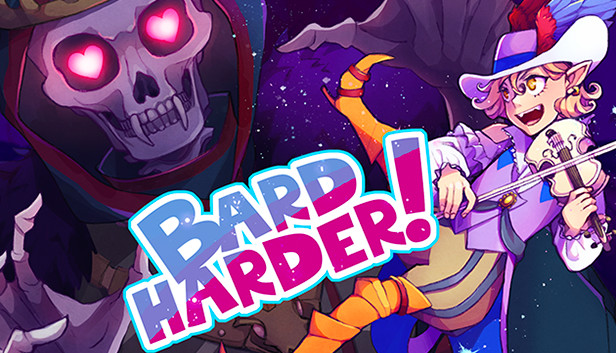 If you are playing the Bard Harder! and wan to know how to get the achievements and those right answers in game, this guide will show you all of them below, let’s check it out.

There are 5 different endings available:

GAME OVER
This happens when the lovebar reaches 0. (There is no achievement for this.)

A NARROW ESCAPE
The lovebar ends up somewhere in the middle, but your song is not strong enough to seduce Valcuzar.

A LITTLE KISSY
You have enough lovepoints to seduce Valcuzar and accept him.

THE GOOD GUYS
You have enough lovepoints to seduce Valcuzar, but reject him.

A NEW ADVENTURE
The lovebar is maxed out, you seduced Valcuzar, and now you also seduced your crush in the real world.

Answers with a ‘/’ don’t matter. I wrote the shortest option behind it.
Please refer to the “Seducing Answers” section to control the lovebar.

I recommend saving after this. I’ll call this save #1.

Just make sure you get some answers wrong, so you end up somewhere in the middle of the lovebar.
To give you an idea, this is still okay: 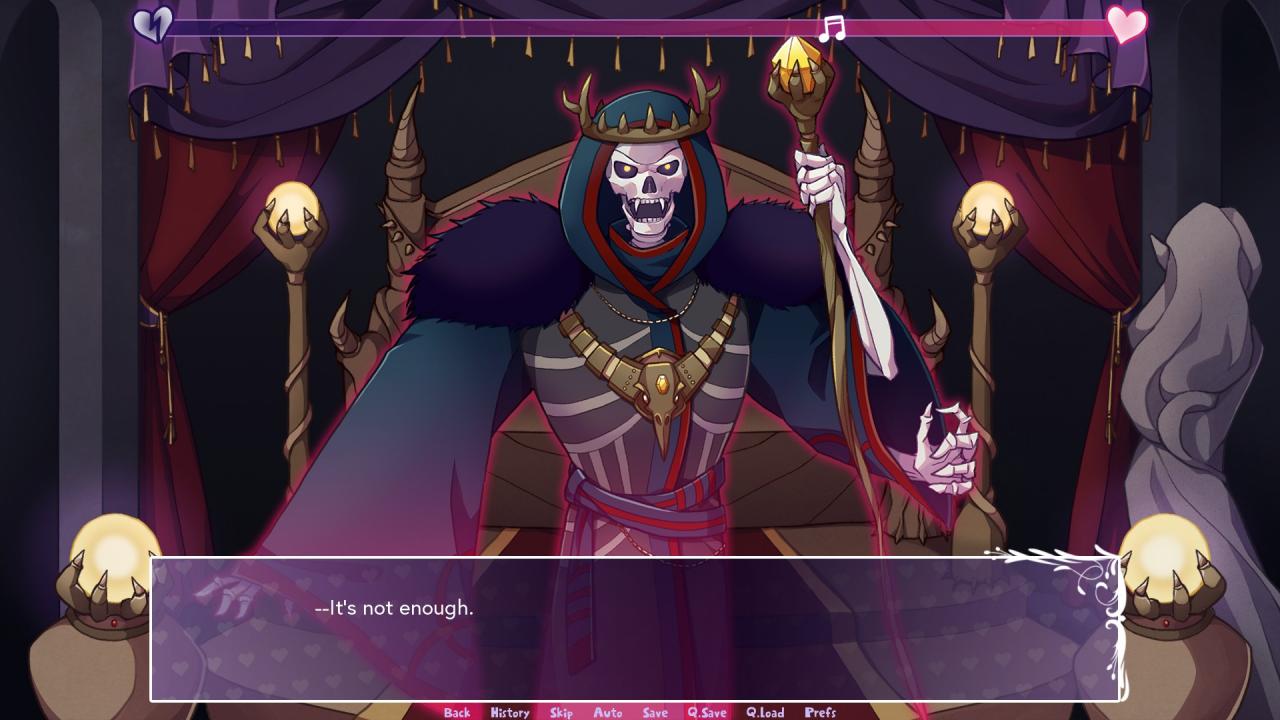 Load save #1 or start a new game with an (almost) maxed lovebar.
Seduce Valcuzar (doesn’t matter if the loverbar is maxed out or not).
I recommend just maxing the lovebar out and creating save #2 after you’ve played the song.
Then reject Vulcuzar by choosing the following after the fight:

Load save #2 or start a new game with an (almost) maxed out lovebar.
Then choose:

Progress from A LITTLE KISSY, load save #2 or start a new game with a maxed out lovebar.

Each correct answer should count as 1 point on the lovebar. Answers that aren’t included as a bullet point or are marked with a ‘/’ don’t matter.

That’s all we are sharing today in Bard Harder! Complete Achievements Guide (With All Right Answer), if you have anything to add, please feel free to leave a comment below, you can also read the original article here,  all the credits goes to the original author Shortcake111