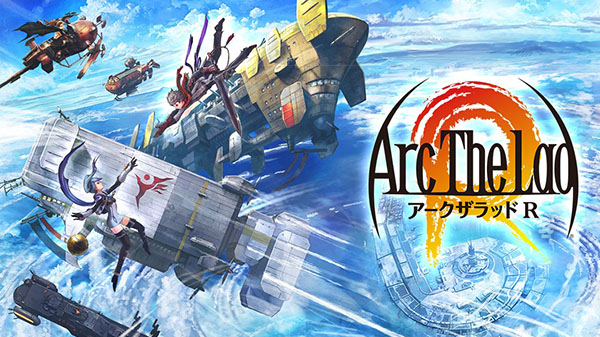 Here we will share an efficient way to earn money or gods in Arc the Lad R game, let’s check out below.

Note: Gods are the main unit of currency used in the Arc the Lad R game.

Let’s proceed with the quest at the beginning

As for money, you can make a lot of money by advancing a certain number of quests with mission rewards. At the beginning, let’s proceed with the quest without being conscious of making money.

Go around the day of the week quest

You can also earn money by clearing the day of the week quest “Treasure” held on Saturdays and Sundays. You can get a lot of Gods instead of reinforced materials, so if you don’t have money, go around and collect them.

Gods available for each difficulty

* Since the drops are random, the approximate amount is shown.

How to use money (gods)

Money is mainly used for character development such as raising the level of characters and opening abilities. As the level of the character increases, the amount of money required will increase, so collect money when training.

That’s all we share about “How to Make Money (Gods) Efficiently in Arc the Lad R”. if you have any problems. please let me know.