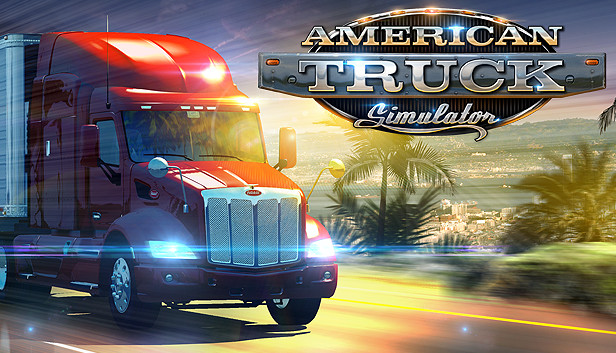 Many have heard that multiplayer has appeared in American Trucks Simulator. This tutorial is on how to start a multiplayer game.

How to Start a Multiplayer Game?

You can find the version you need for multiplayer in the “Betas”. 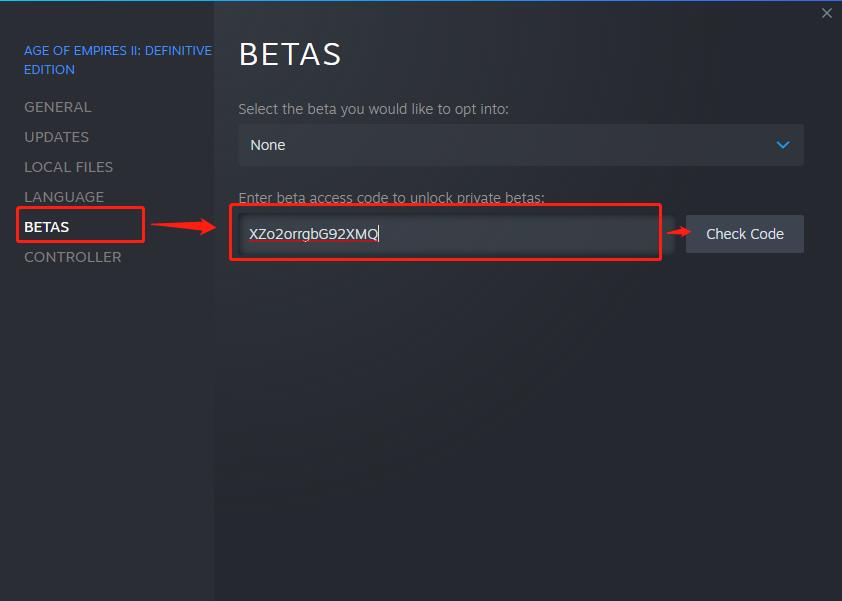 Note: for a multiplayer you need a licensed code, it won’t work on a pirate.

You can also get multiplayer via this tutorial.

Notable issues / not yet implemented:

Intended changes/limitations while in Convoy session: