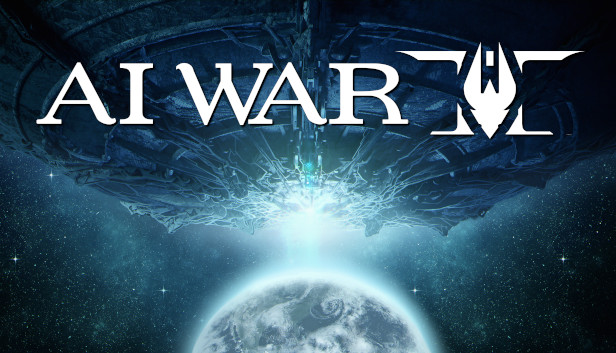 For AI War 2 players, this guide will provide a couple hints to help people who like to jump right in 😉 . Truly barebones! Some RTS experience required.

That’s all we are sharing today in AI War 2 Extremely Barebones Tips & Tricks, if you have anything to add, please feel free to leave a comment below, and we’ll see you soon.
Credit to UncleYar