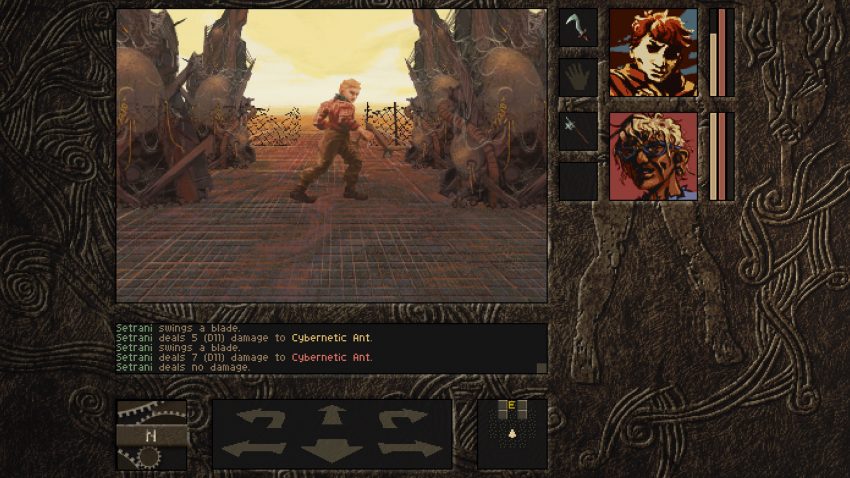 How do you get them?

All in all, there are 6 companions to Setrani in Aeon of Sands.

You can get them all via dialogue encounters, but:

Also, of the companions: 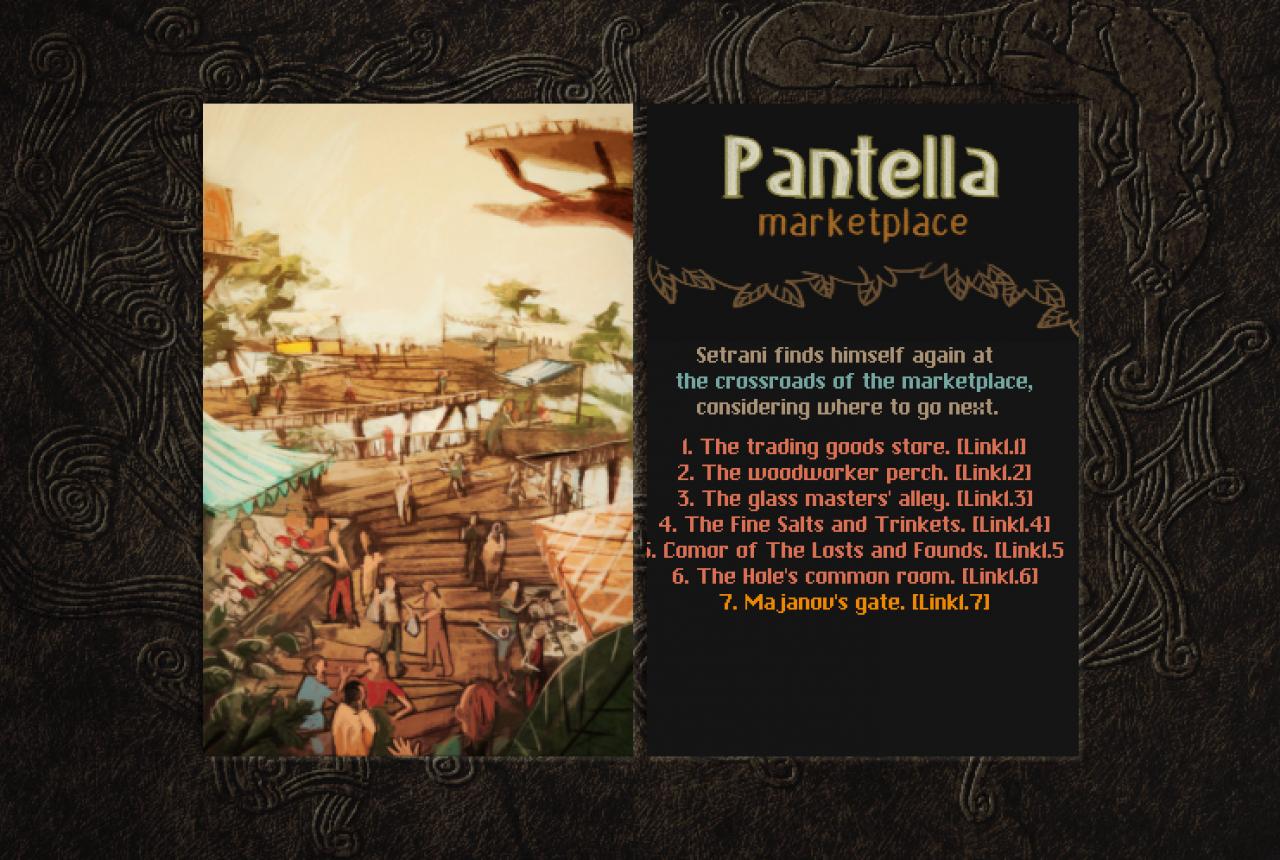 A few items that can open / close dialogue paths concerning your potential companions, you may be able to acquire soon after the start in Pantella’s Marketplace!

That is true both if you manage your own supply run, or if you choose to skip it and ask Harro the guard to do it for you.

What do they do?

Most of your companions open / close paths in the game story, often dramatically so!

Some stick to Setrani no matters what, some might react to his wicked behaviour, and leave.
In fact, most of the companions can abandon the party, depending on the choices Setrani takes: in doing so, they often open up new paths in the story.

For instance a character can decide to leave at some point to create a diversion, and as a result, Setrani will visit a different area from the one he would have visited if the companion had remained in the party, or if it/he/she had not been there at all.

• only one can return if at some point it/he/she leaves you;
• most might leave for good;
• some leave, but might return in the same dialogue;
• one will stick with Setrani non matters what.
• one can become a bitter enemy;
• one is very high maintenance, in staying and in leaving.

During exploration and fights you will find out that everyone has his peculiarities: