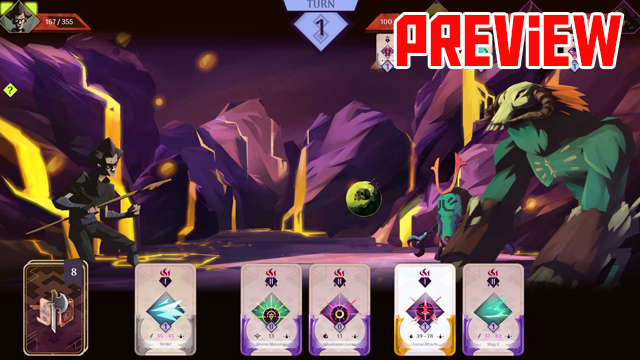 A Long Way Down is thought as an iterative, data and numbers oriented RPG. There are a lot of ways to improve your characters, your cards and different monsters. It was conceived as a game with different mechanics 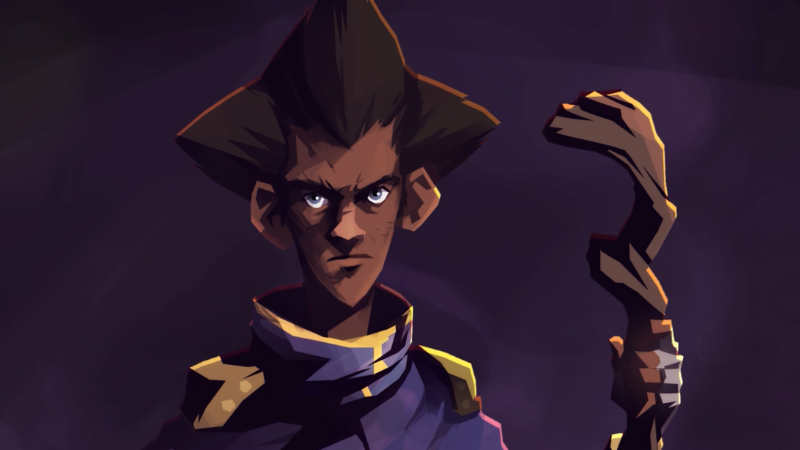 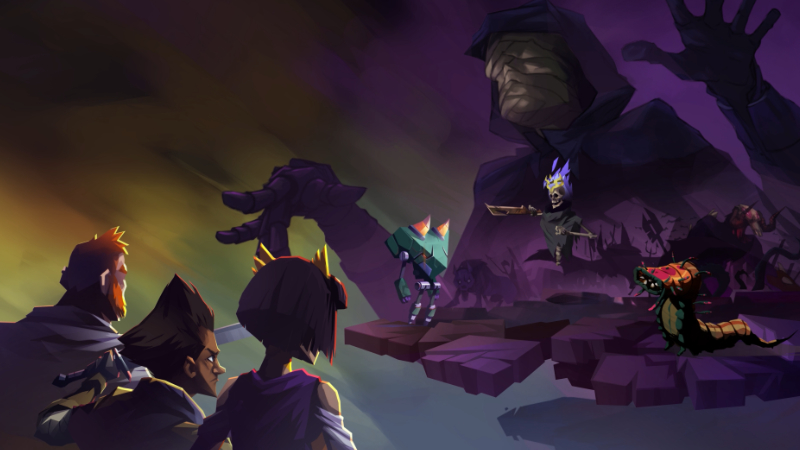