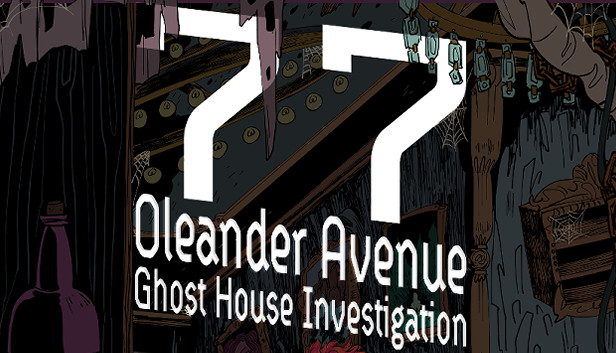 For 77 Oleander Avenue players, in this guide, I describe some ways to reach each ending in detail (whether main or game over endings).

I discovered this game because I’ve been listening to the podcast Say It In Red for a long time! The game’s creator is a host for that podcast. If you’re a visual novel fan, I urge you to give it some love!

Now I’m gonna say it because I have to say it… SPOILER WARNING! 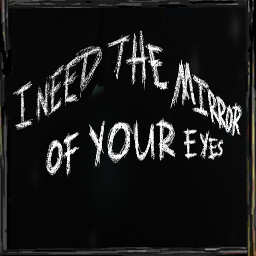 Eye Opener
You looked up and saw light between the stars. 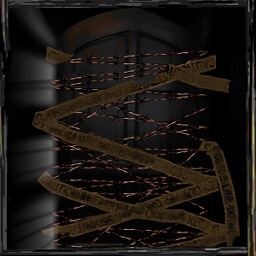 Heedless
You opened the door to Garrett’s Bedroom. Didn’t it hurt enough the first time?

While exploring the second floor, attempt to open Garrett’s bedroom door. When the game tries to talk you out of it, save your game, double down, and open that damn door. 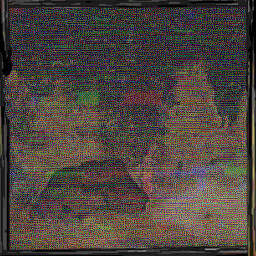 Garden Party
You tried to jump over the garden wall. 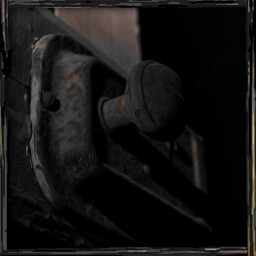 Underground Library
You found the hidden room in the basement. 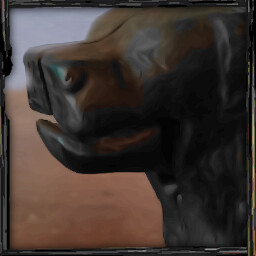 You will be able to name the dog after investigating one of the above rooms. 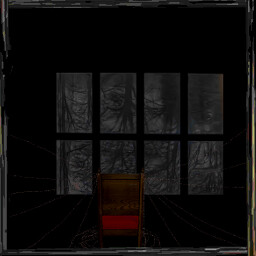 Investigation Begins
You’ve explored the entire house… except for one final room.

Start a new investigation after completing all three rooms above. 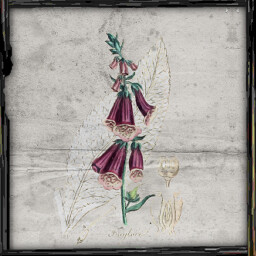 DREAM
You believed, right until the end, that it was all in your head. 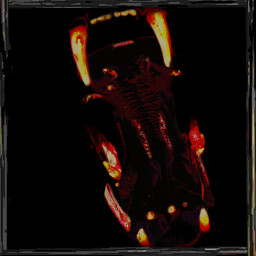 DEMON
You gave her one final push. She answered with a Roar.

I had trouble getting this one, but my exact method was:

Question
Answer
Why did I come to 77 Oleander Avenue in the first place?
To find out what really happened to this family.
Right now, what do I want to do most?
Find Evie and make sure she’s okay.
What happened to Evie?
She’s bleeding or… something.
What happened to Gloria and Thomas Larkspur?
It was just an accident (I’m not sure if this one actually matters?)
What happened to the other two Larkspurs?
There’s a Demon in this house.
A demon?
Yeah, a demon. A real one.
What became of Garrett Larkspur?
Irrelevant.
And what happened to the grandkid?
That’s Evie.
Who, or what, is Evie?
The Demon that lives at 77 Oleander.
What should I do when I find her?
(I think any answer is fine?)

The real signal you’ve unlocked this route is when you get the question:
“What’s going on at 77 Oleander Avenue? answer “There’s a Demon in this house.”
Confirm this is your choice at the end with “Yeah, that’s what I believe.”
There are probably other ways to do this but I’m not gonna trial and error any more than I already have. 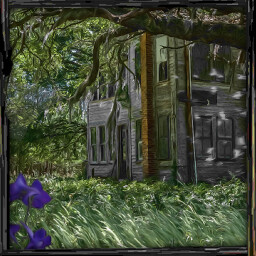 GHOST
You risked your life to find out what was haunting her.

This one I’m not totally sure about but it was easy for me to get. Don’t fulfill the conditions for DREAM and don’t say that Evie is a demon nor that the barbed wire is a demon. When asked “And what happened to the grandkid?”, always answer “That’s Evie.” When asked who or what Evie is, say “A ♥♥♥♥♥♥♥ dork. A ghost I need to see again.”
The real signal you’ve unlocked this route is when you get the question:
“What’s going on at 77 Oleander Avenue?” answer “The same reason anything gets haunted – a Ghost.” Confirm this is your choice at the end with “Yeah, that’s what I believe.” 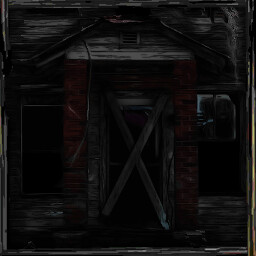 Leaving Too Soon
Even if you return, you can never really find you way back.

When asked “Right now, what do I want to do most?” answer “Get the hell out of here.” When asked “Can I leave?” answer “Yeah, actually. I can just leave.” 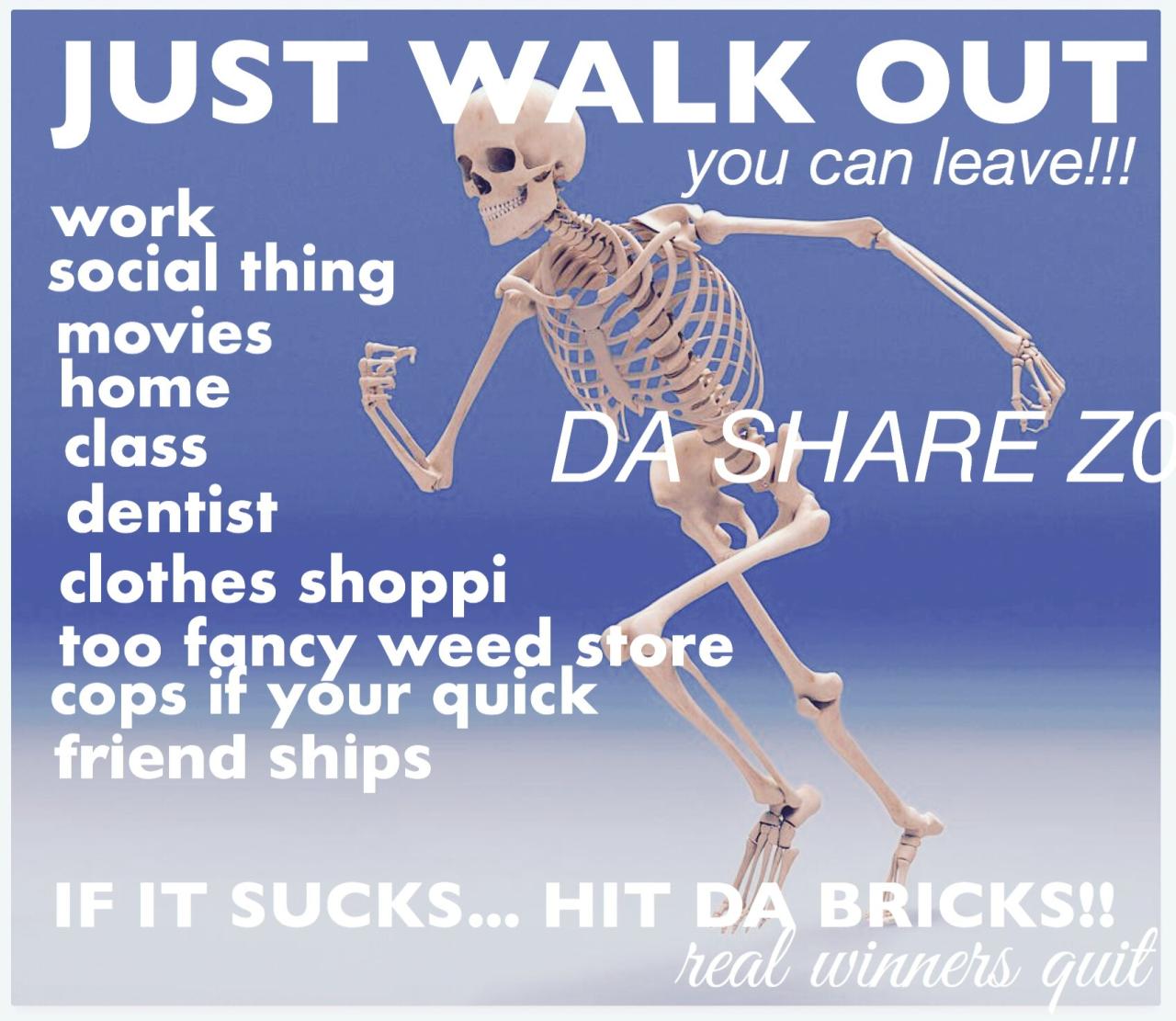 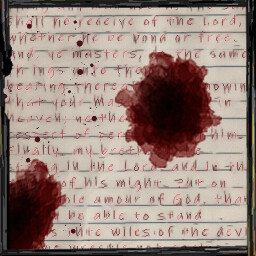 Unsuccessful Exorcism
One word is all you managed to get out.

Follow conditions for DEMON ending, except when asked “What became of Garrett Larkspur?” answer “He’s dead and gone.” When asked “What is the Barbed Wire that attacked me?” answer “A demon.” Then commit to exorcising or banishing the Barbed Wire. Not sure if the later questions matter but when asked “Who, or what, is Evie?” I answered “The Demon that lives at 77 Oleander.” The last question “What should I do when I find her?” can have any answer. 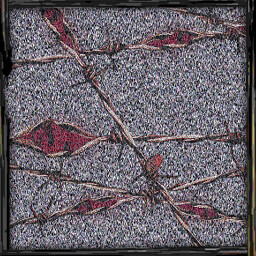 Rescue Operations Suspended
You tried to save her all on your own.

When asked “What should I do when I find (Evie)?” answer “Rescue her from the Barbed Wire.” 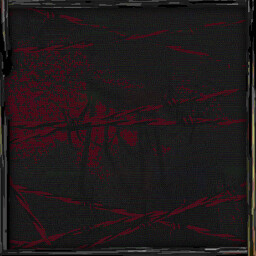 Go Toward The Light
You gave her a piece of redundant advice.

Not sure what exactly triggers the response to show up, but when you’re asked “What should I do when I find Evie?” answer “Get her to move on.”

Here’s how I got that particular response to show up:

Question
Answer
Why did I come to 77 Oleander Avenue in the first place?
It’s my ♥♥♥♥♥♥♥ job.
Right now, what do I want to do most?
Figure out why I’ve been stuck in this house all night.
What happened to Gloria and Thomas Larkspur?
That doesn’t matter now.
What happened to the others?
They both died of illness, just like the papers said.
What became of Garrett Larkspur?
He’s long dead and gone.
And what happened to the grandkid?
hey’re long dead and gone.
Who, or what, is Evie?
A trace or memory of the awfulness that went on in this house.

What should I do when I find Evie?
Get her to move on. 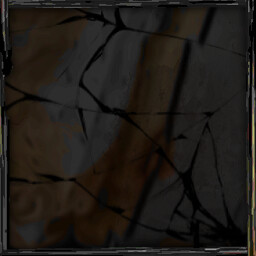 Recorder Memory Overflow
You unlocked all 5 bonus scenes in the Final Route.

You unlock these bonus scenes when formulating theories in the bathroom. I got most of this information from the content warnings in the game files, but I’m missing Scene 5. Comment below if you know!

Boom, 100% achieved. Now you’re free to go out into the world and flirt with gay ghosts in real life.

That’s all we are sharing today in 77 Oleander Avenue 100% Achievement Guide, if you have anything to add, please feel free to leave a comment below, you can also read the original article here, all the credits goes to the original author Bea