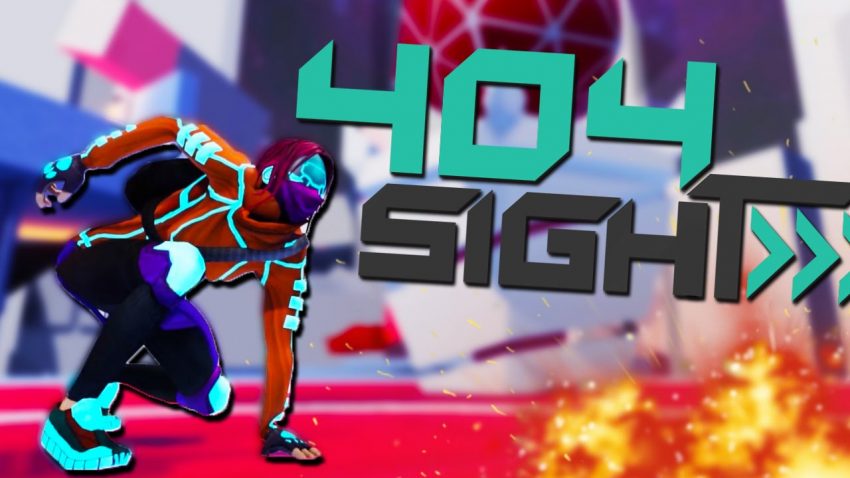 Here is a guide on How to fix fps dropdowns, lags and freezes in 404Sight.

let me guess, you have had installed 404Sight in hope to get easy 100% achievements, but instead you have received a game with tons of lags and a slow fps – and now you are frustrated? (being there – done that)

404Sight is a lucklaster game in terms of optimization. it lags, freezes and runs extremely slow on certain PC specs and looks like has a personal grunge against non-widescreen monitors (say 1280×1024, 3:4). developer promised to fix those issues, but looks like it never happened

if you happen to have low fps in the 404Sight, then, you can try following fixes that -might- increase fps in your case

and change them to

then, in the same file find the following lines

and change them to

basically those settings deal with two biggest graphical hogs: bloom and blur, which tend to decrease fps the most, and significantly decrease their effect on the game graphics, and then, via “screen parecent” option we set the percent of scaling of such effects (and textures, shadows, shaders)

hope it will help anyone (it helped me)

PS, I still stuck with changing the monitor resolution – the regular Unreal Engine’s commands, triggers and setting do not work here, probably there is something going on at game’s package level itself