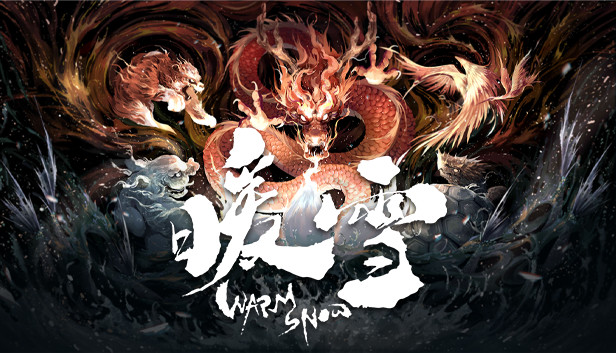 For Warm Snow players, there is a second ending in game and this guide will explain how to get the secret ending, let’s check out how.

To get the second ending, you must unlock The Hidden Truth Story Entry. There are three parts to this story entry, and all of them are found in the same room, the Consort Jade boss fight. One of them drops from Consort Jade when she is killed, the other two can be found by destroying furniture in her room. Keep in mind that you must unlock the story entry in the starting area. Collecting all three objects without unlocking The Hidden Truth will not unlock the second ending. 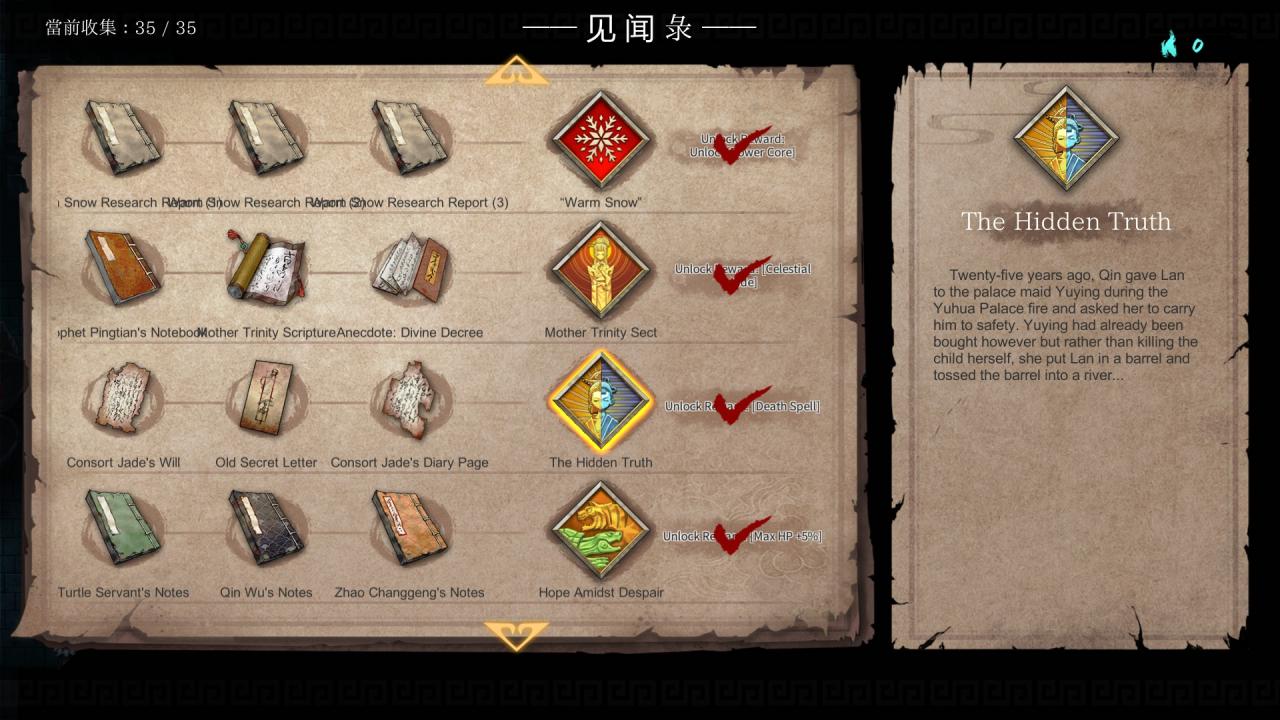 To get to her boss fight, take the left route in the plaza with a crane, tiger, pig, and turtle statue. The right route will take you to the corrupted tiger guard instead.

After Unlocking The Hidden Truth

After unlocking the hidden truth, proceed through the game as normal. After you defeat Qin Wu, you will be given the option to spare him. 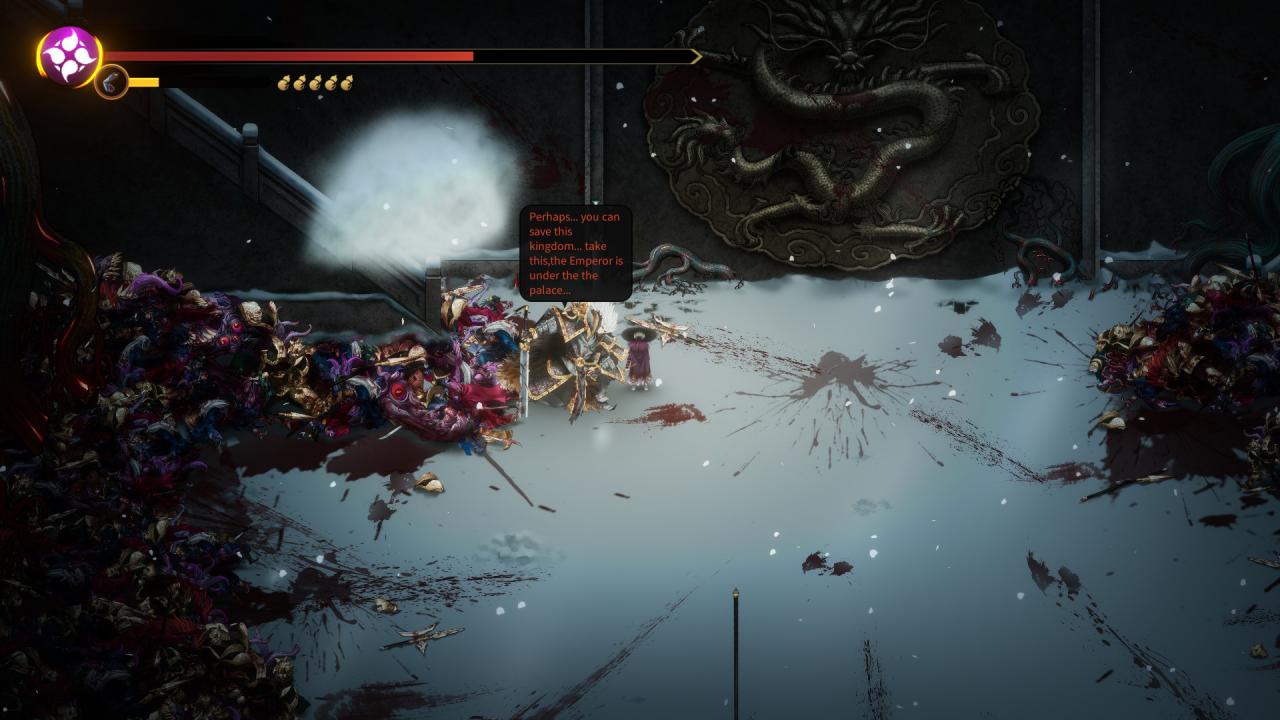 Spare him and proceed through the game as usual. Defeat the last boss, and hit “destory the throne”. If you spared Qin Wu another prompt will appear. Select the “Blood” option. 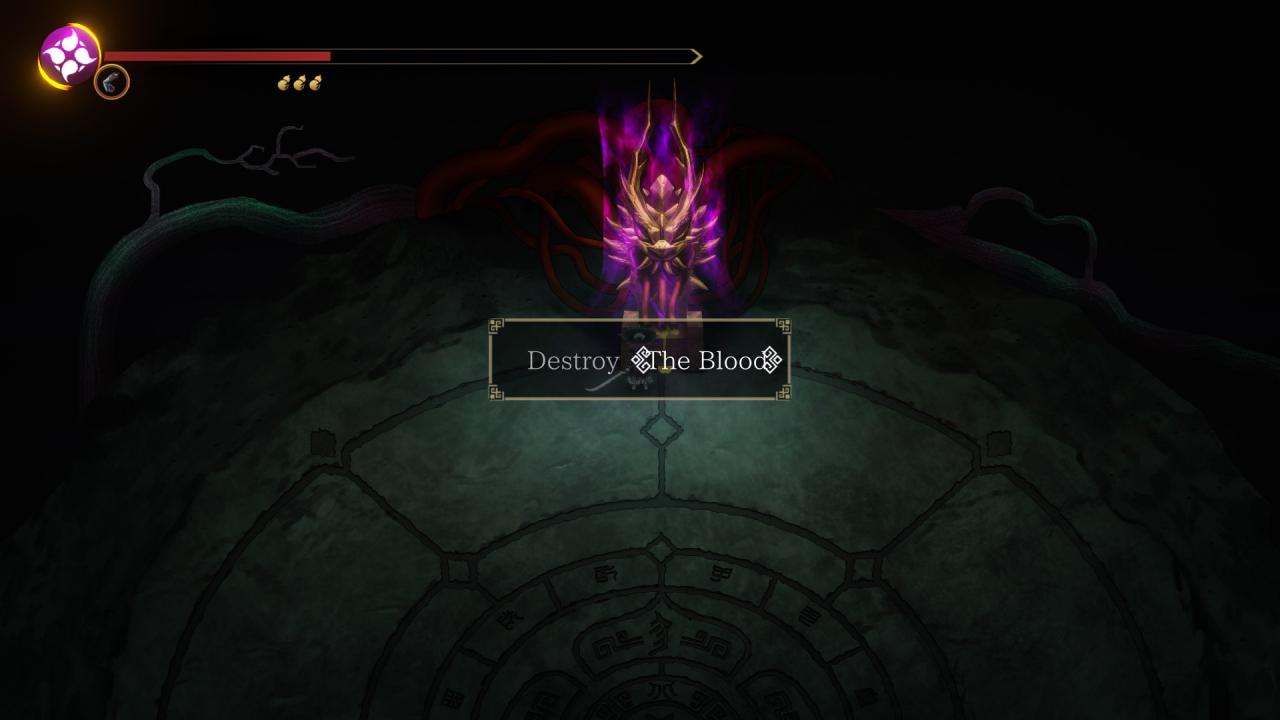 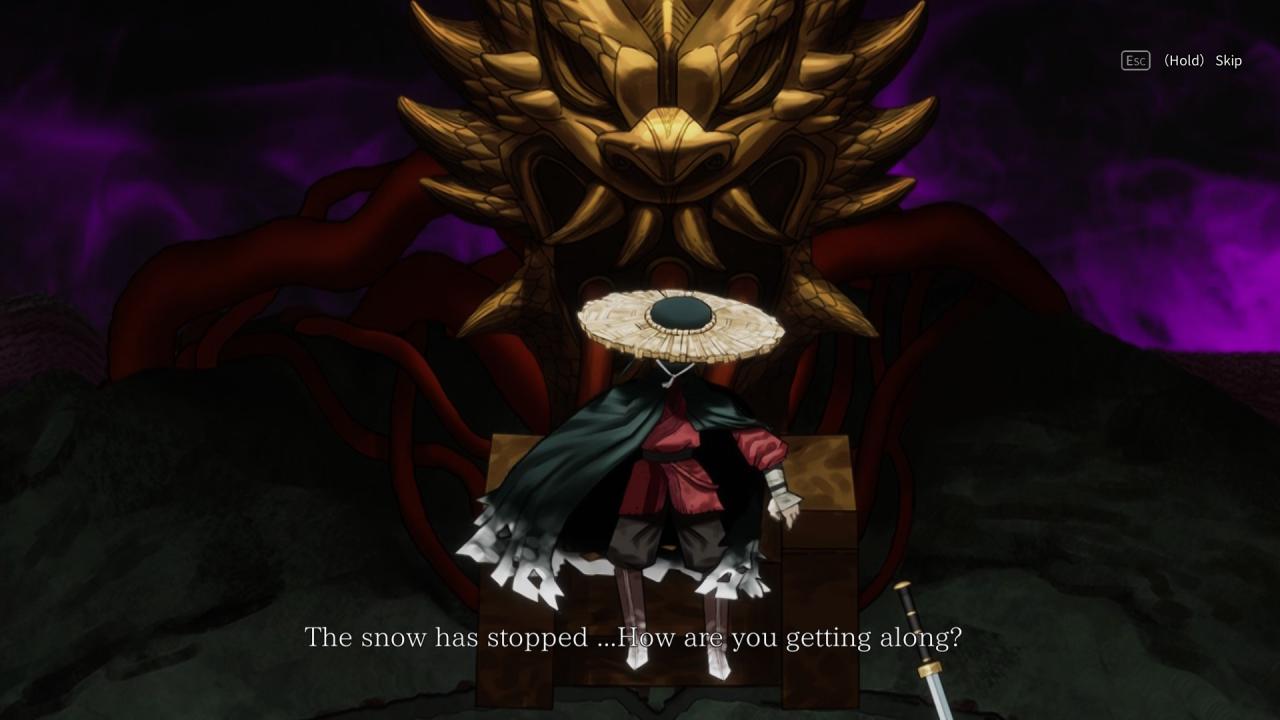 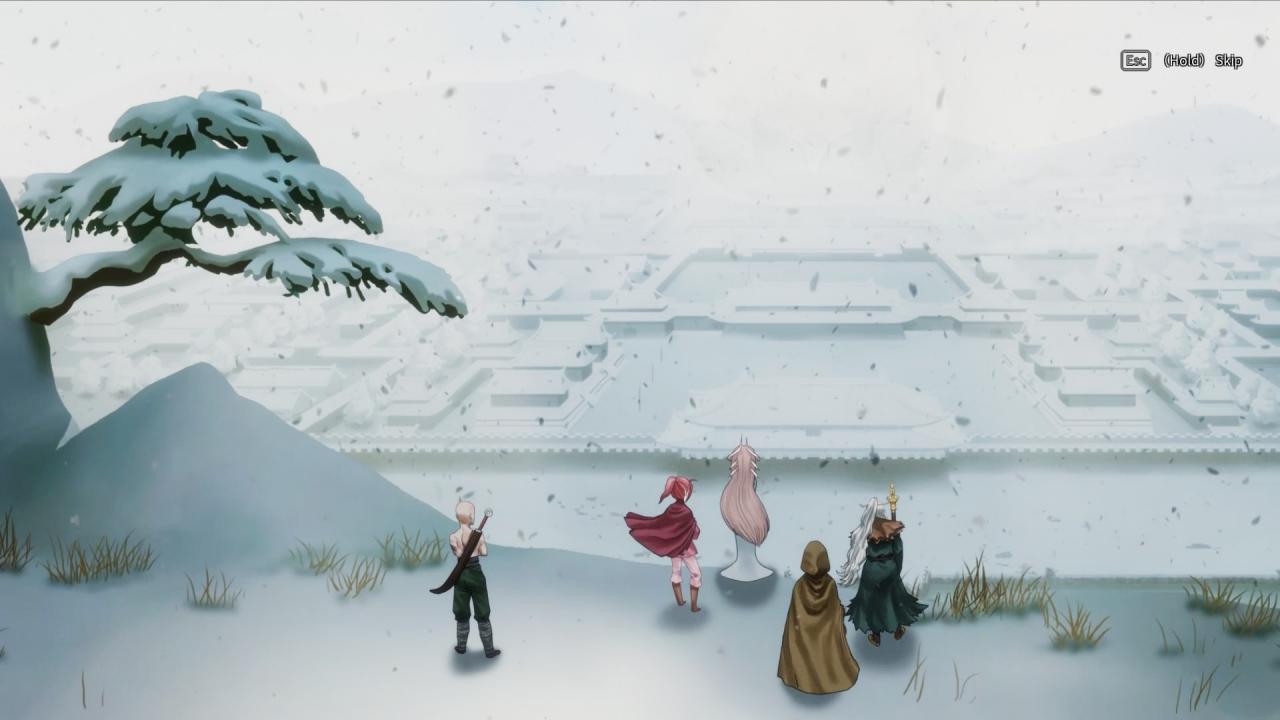 That’s all we are sharing today in Warm Snow How to Get the Second Ending, if you have anything to add, please feel free to leave a comment below, you can also read the original article here, all the credits goes to the original author Shadowcrane