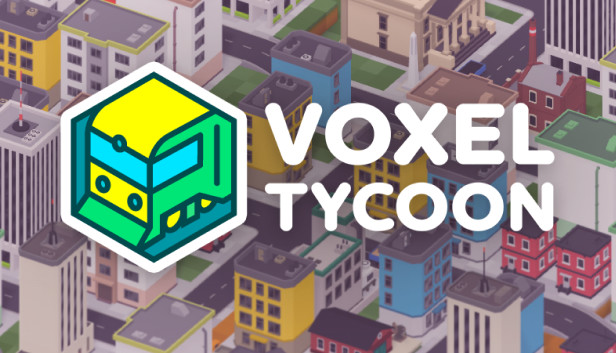 For Voxel Tycoon players, this guide will attempt to explain how everything works, to help the confusion that many have as to why a store won’t grab stuff from the warehouse or similar situations.

How it all works.

This is my first guide, but I’ll do my best to explain everything correctly and concisely. It hopefully won’t be too long.

Many new players get confused when trying to deliver to stores. They have a store that requires wood planks, for example, and a warehouse full of wood planks is in range, but for some reason the store won’t take those. So is this a bug? No, this is an intended feature and I will attempt to explain what is going on and what to do.

One of the main confusion points is that people think all buildings work the same. They don’t.

Stores are lazy. They do not want to do any work. They need items delivered. Warehouses are also lazy. They won’t take any items and won’t deliver them either. They need other buildings or vehicles to do the work.

Mining outposts aren’t lazy, but only like warehouses. They’ll deliver items to warehouses, but other than that, you’ll need a vehicle to take items.

Laboratories aren’t lazy either. They’ll grab items from warehouses in range without vehicles.

So how do you get items from warehouse and to stores? Vehicles. Vehicles are very hard workers that will take items and deliver them.

Now let me quickly explain truck and train stops. I do not consider stops to be buildings, but exchange points. They will take items from buildings and give them to vehicles, or vice versa, but will not transfer items from vehicle to vehicle or building to building. This is very important to remember.

So now with this information, lets look at a scenario.

You have a store that needs iron ore. You have a miner mining iron within range of the store. But miners only like warehouses, so it won’t deliver the ore to the store. The store is lazy, they don’t want to go out and get what they need, so they won’t take anything from the miner.

This is where you need vehicles, as they will both take and deliver items. But you’ll need a stop first to exchange the items. So you place a truck stop down by the warehouse and get a truck. The truck goes to the truck stop, the exchange takes place, and now the iron ore is on the truck. But now you need to get the iron ore to the store.

Now if the truck stop wasn’t in range of both, you would need two, and have the truck drive between them.

Hopefully this guide explains somewhat decently how the stuff works. Remember, stores and warehouses are lazy, they will not deliver or take from each other.

That’s all we are sharing today in Voxel Tycoon Buildings and Vehicles Guide, if you have anything to add, please feel free to leave a comment below, and we’ll see you soon.
Credit to Bramblestar