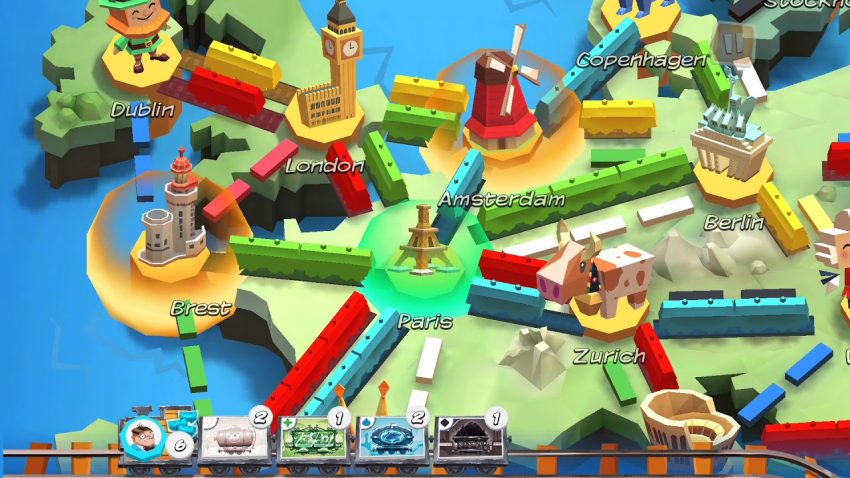 If you play Ticket to Ride: First Journey and want to unlock all achievements in the game, this guide will help you to get 100% Achievement, let’s check it out.

Win a game in North America

This is easy, just win a game in the North America map.

Win a game in Europe

Self explanatory, win a game in the Europe map.

To play in Europe map you need to create an account on Asmodee[asmodee.net]

The easiest way is to play as 2 players, having the second player changed to human, and then draw cards about 5 times each player, and then on each turn, (for example) with one player start making a route on the north and with the second player on the south, so you’ll get 2 coast-to-coast bonuses per match, and also if you finish the match you’ll get a sticker, so that’s a bonus. 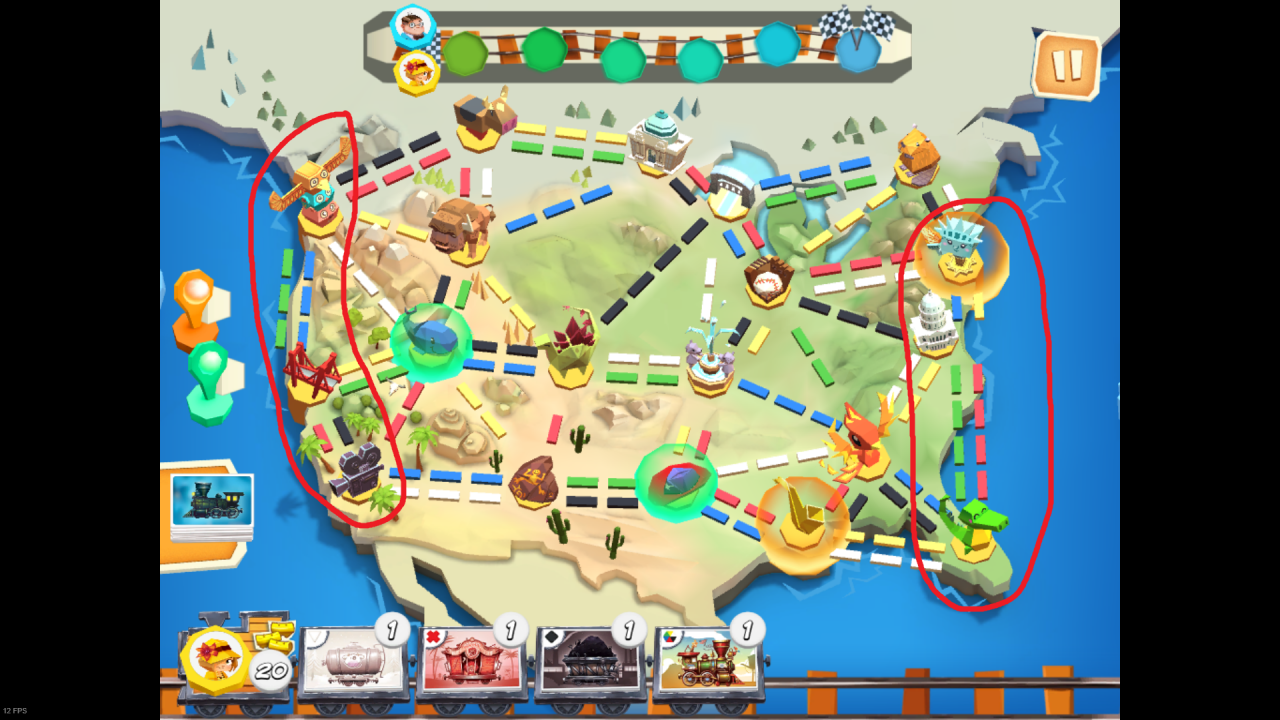 For this achievement you’ll need to win 57 games, 34 on North America, and 23 on Europe. each win will give you a new sticker.

To do this you can start a game changing the second player to human, and then draw cards with each player a total of 8 times per player, so you’ll have 20 cards, the game finishes when you don’t have any train cars left, and you start with 20, so just draw 8 times, you’ll have 20 cards, and then spend them, to be faster you can keep drawing cards with the second player, as you don’t need to spend all the cars from both players, just from one.

Just play and win, although it’ll take about 19 hours to do this. But if you don’t want to put any effort on this, just follow this guide

Win by spending all of your 40 train cars

For this achievement you need to build a route between Calgary and New Orleans in North America. Here’s a map with the easiest routes you can make to achieve this: 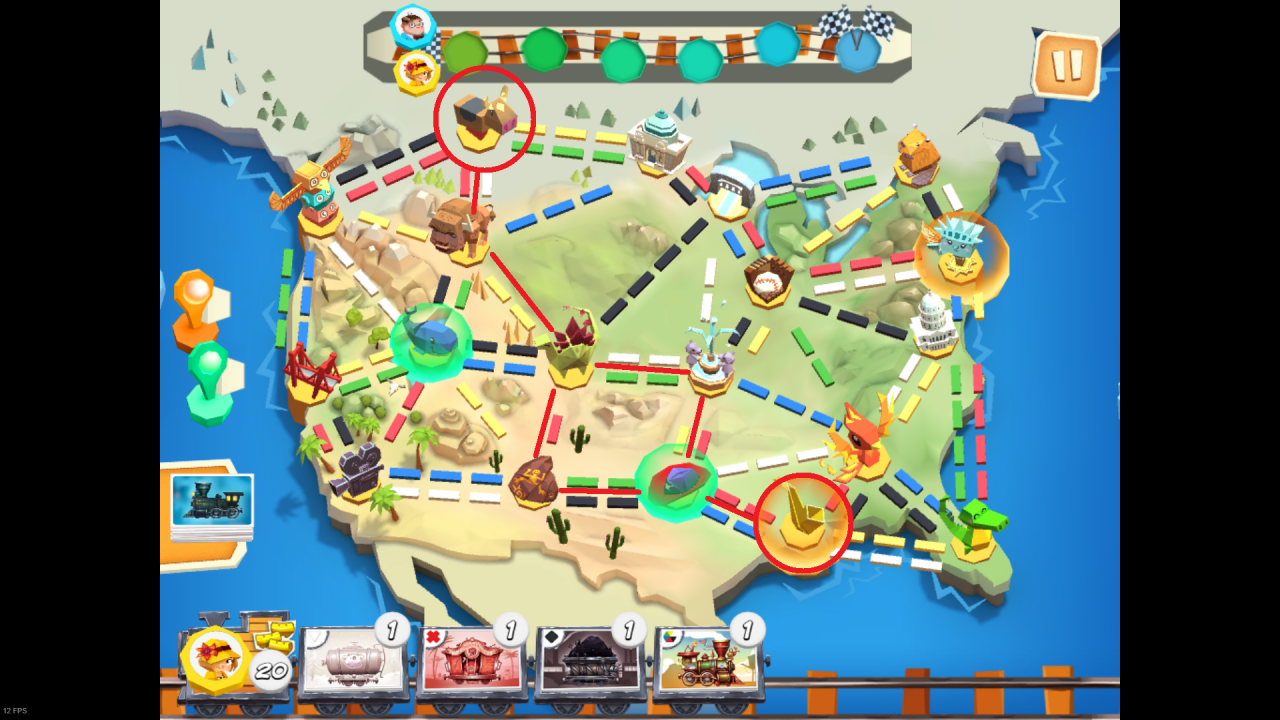 For this achievement you’ll need to build a route between Stockholm and Athens in Europe. Here’s a map with the easiest routes you can make to achieve this: 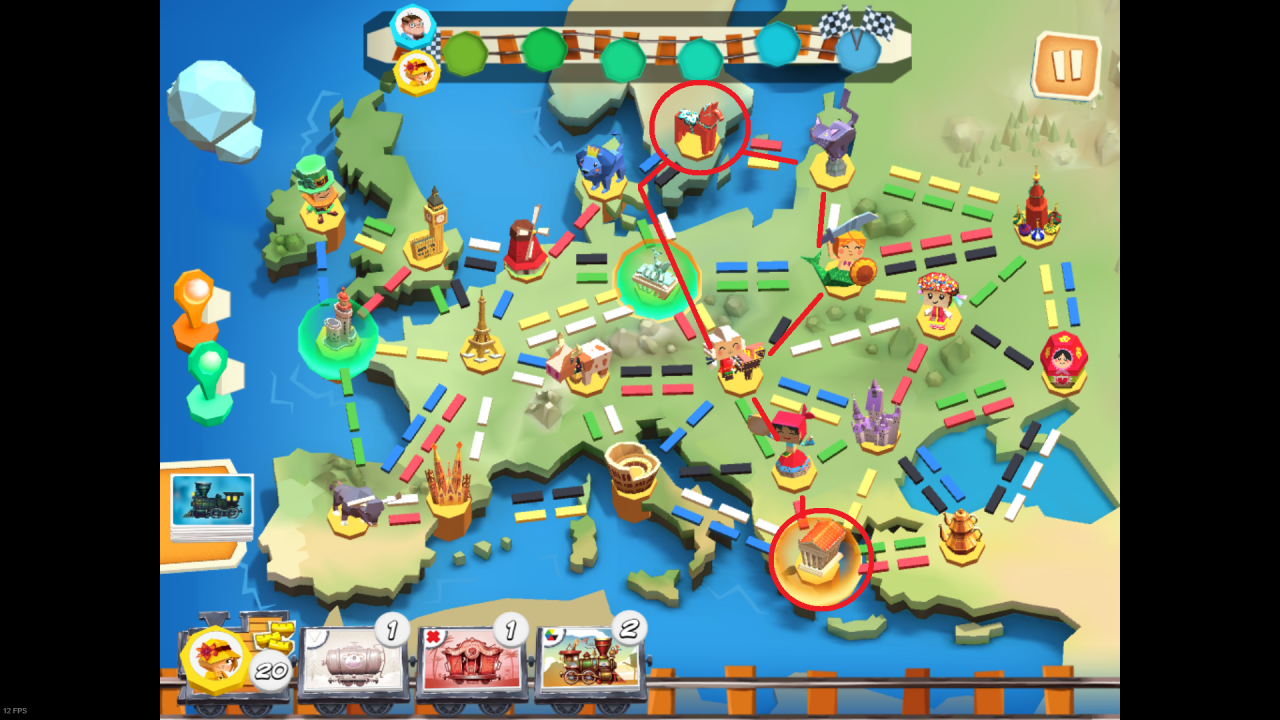 That’s all we are sharing today inTicket to Ride: First Journey 100% Achievement Guide, if there are anything you want to add please feel free to leave a comment below and we’ll see you soon.