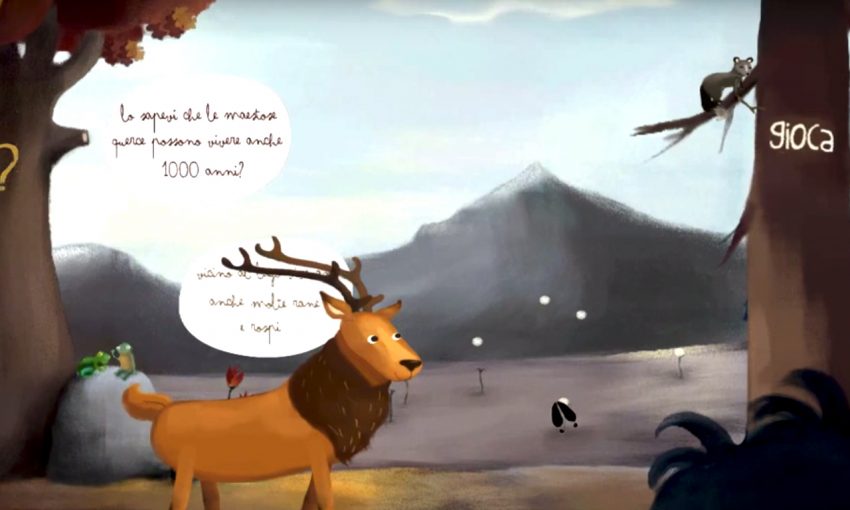 Here is creenshot assisted guide for getting it all.

The Deer is a short and simple survival horror title. Still, since it does not handhold the player and is somewhat cryptic, it may prove hard to figure out. This mini guide is created in the hopes of shedding some light to its secrets. The game does not feature checkpoints or saving, so it must be completed in a single sitting. Also, it takes at least three runs to get all the endings and the first run takes around half an hour, while the subsequent ones go by much quicker.

Note that even though the in-game tutorial does not mention it, it is also possible to run by holding down the shift key and to jump by pressing the space key. These two actions may prove useful for evading the deer and making your way out in case you ever get stuck in geometry.

As a side note, all the screenshots contained within are externally gamma-tweaked for clarity.

Collectibles are objects with a gold finish scattered around the game world. Getting them all is needed for this achievement but they do not affect the ending you get. There are not any collectibles before the radio tower section. 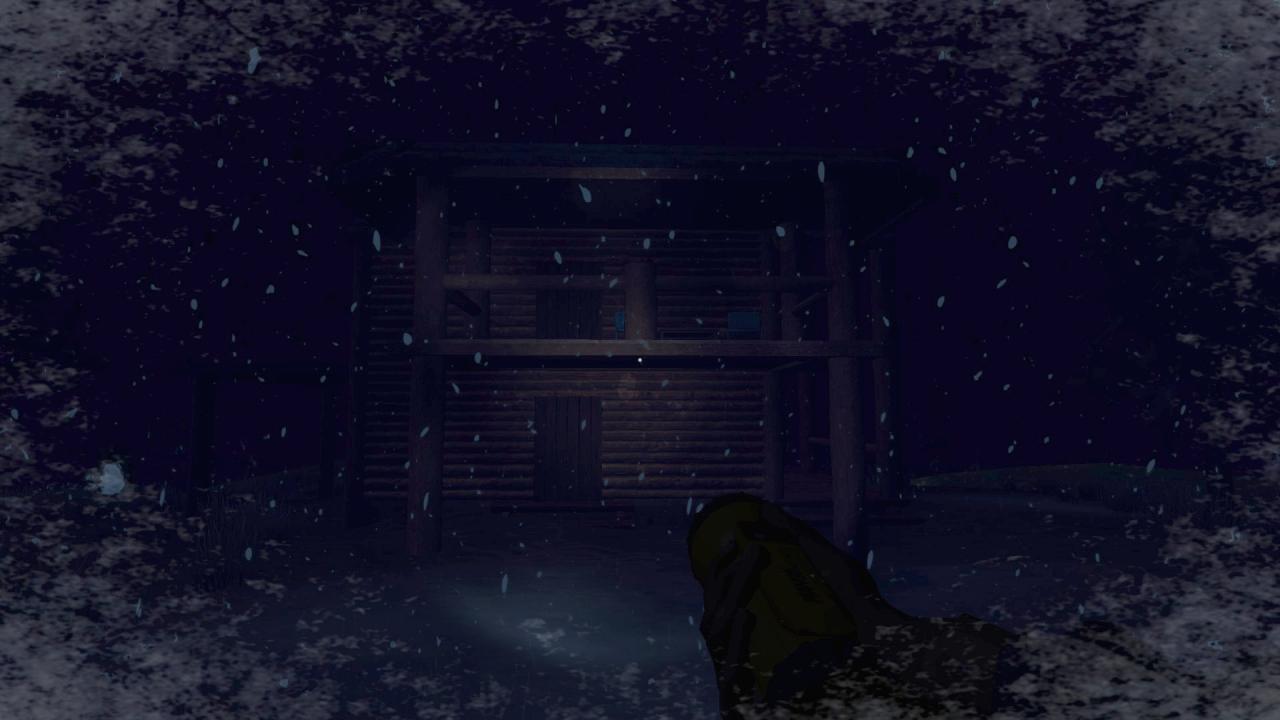 Right after the second deer-chasing dream sequence, you find yourself in front of a two-storied cabin. 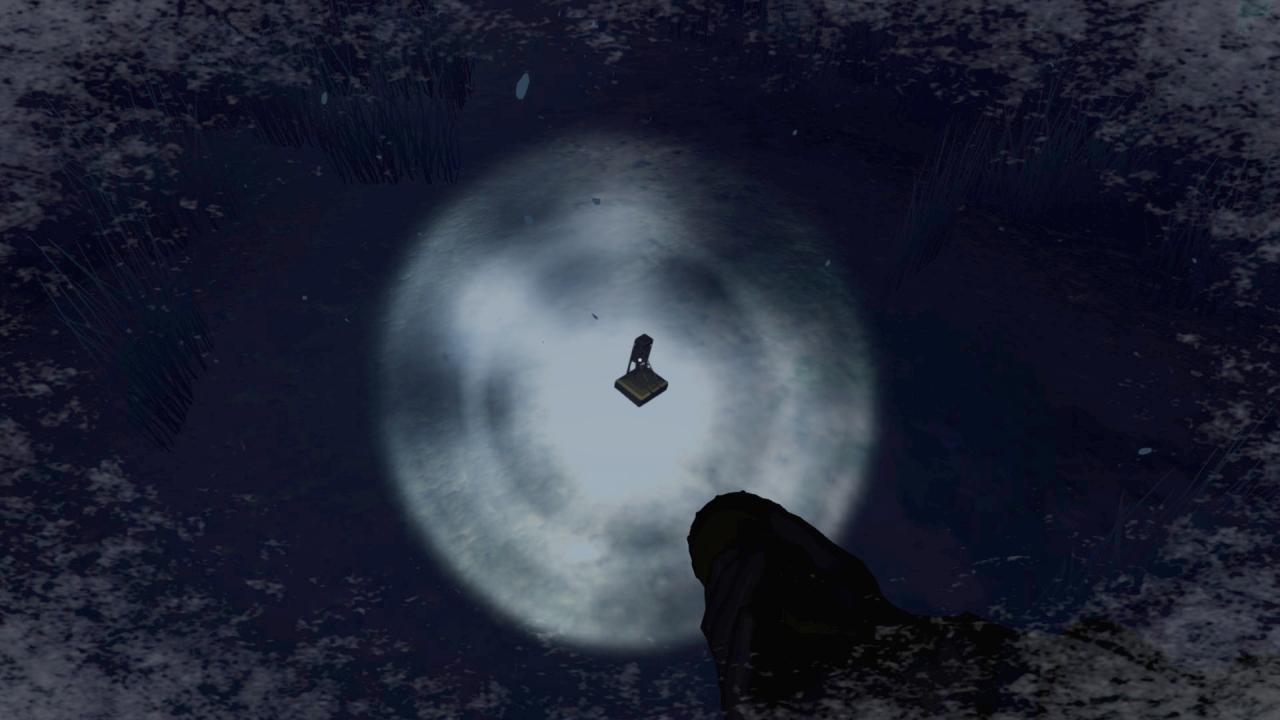 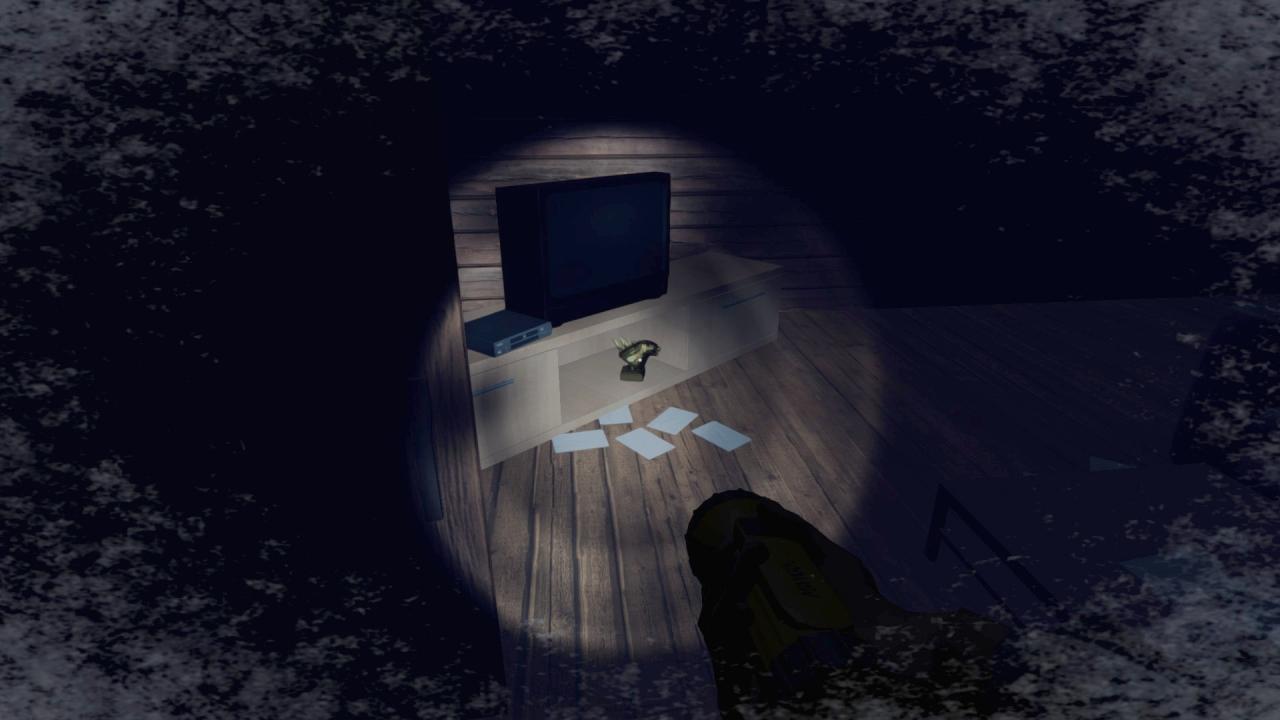 1) Backtrack your way to the point where the mentioned sequence starts. Look for the collectible lying in snow in front of the bridge.
2) Go back to the two-storied cabin. Look for the second collectible on the first floor. 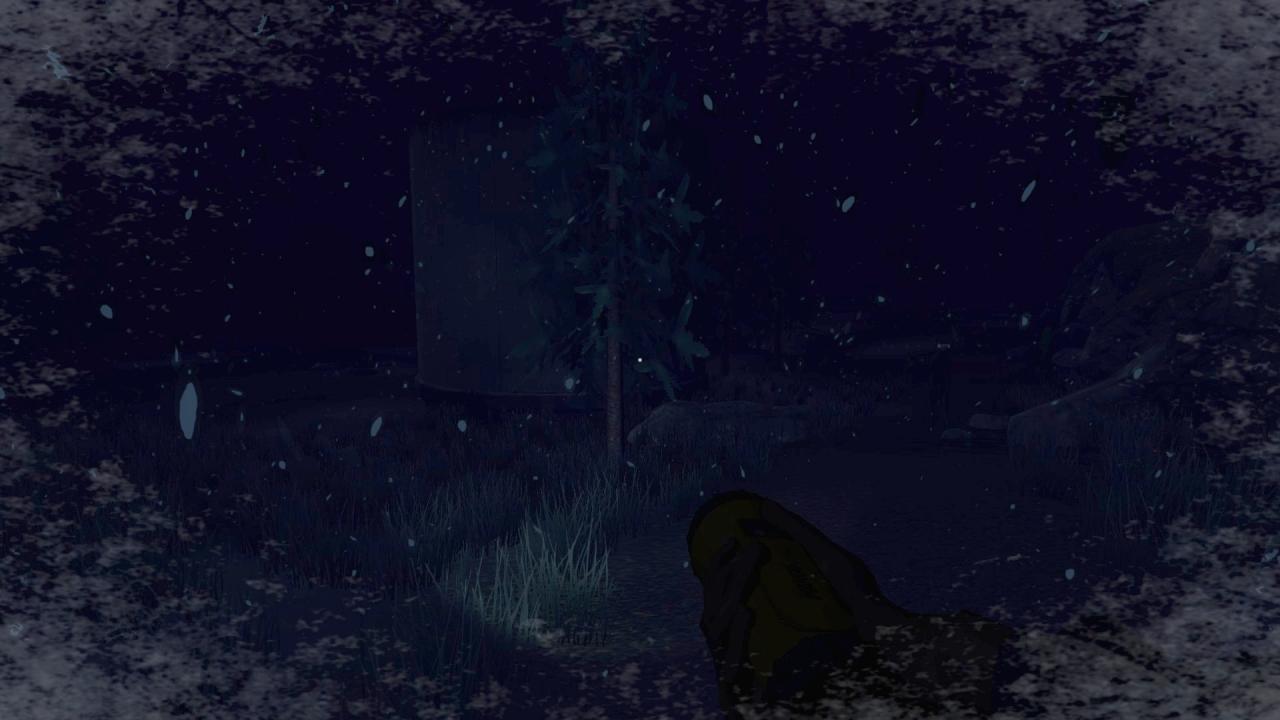 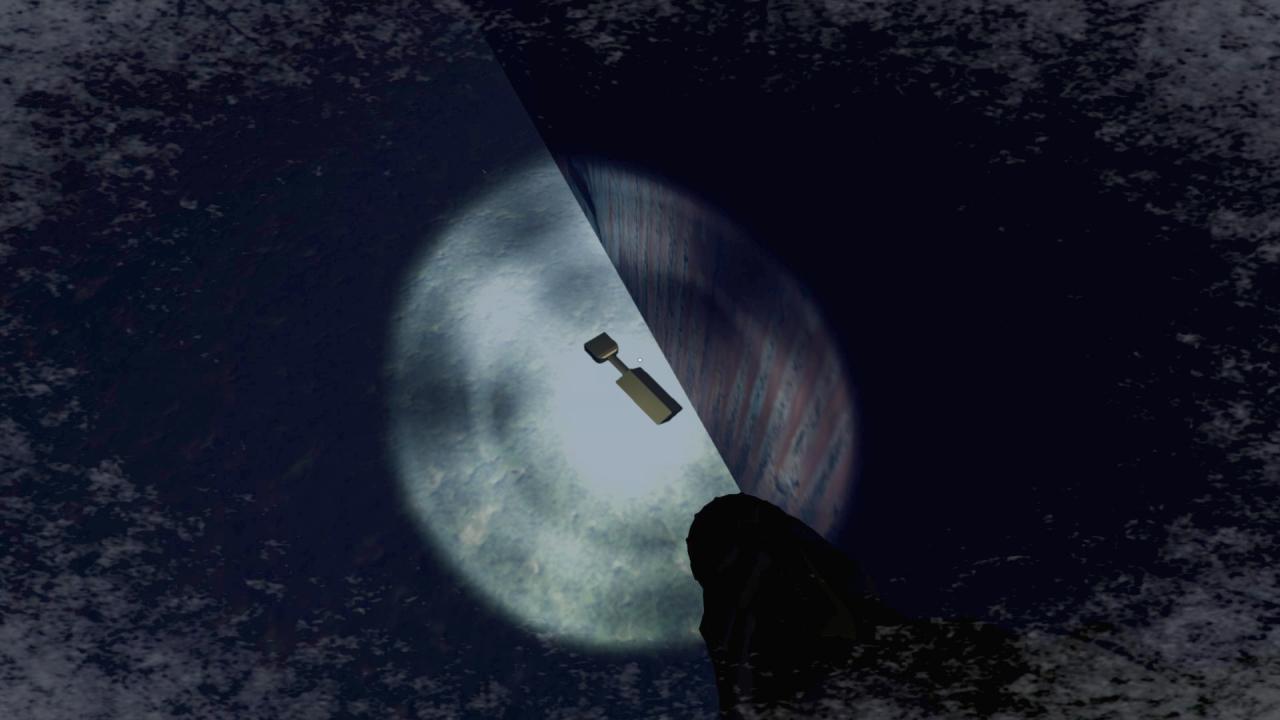 3) After leaving the said cabin and passing over a bridge, you come across a water silo with the deer coming right at you. Go to the left of the silo and look for the third one behind a small cabin. 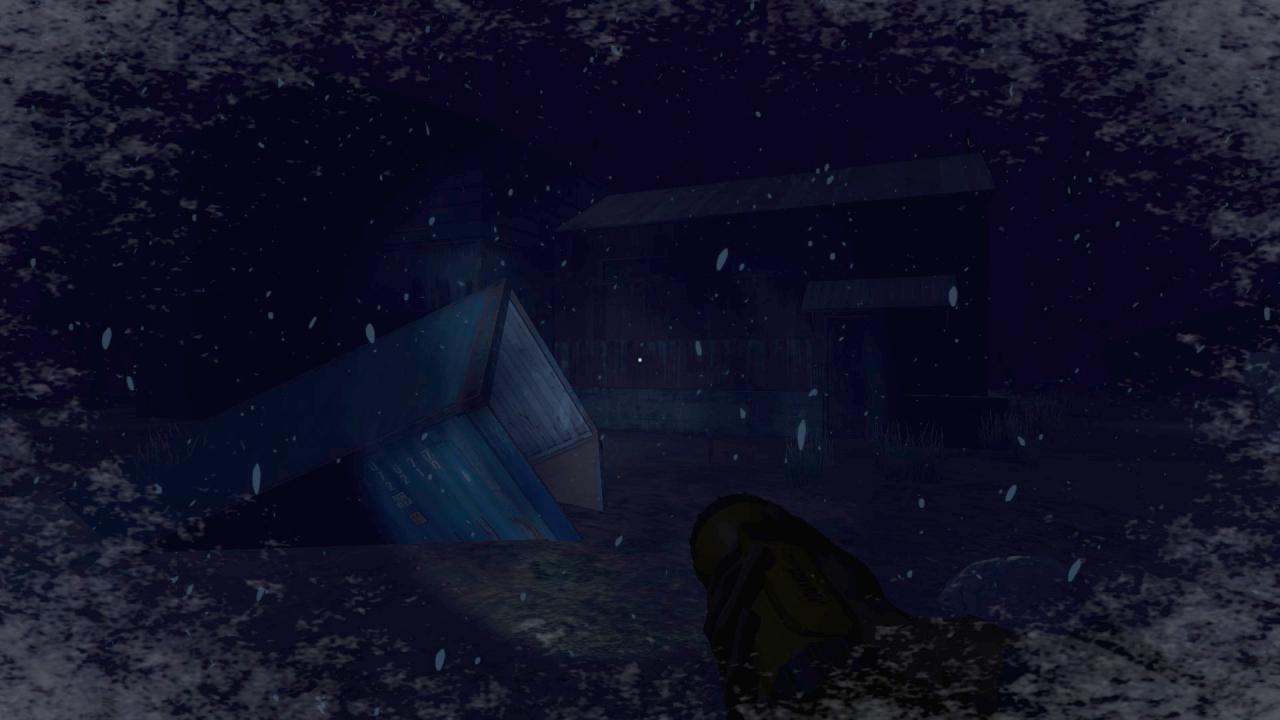 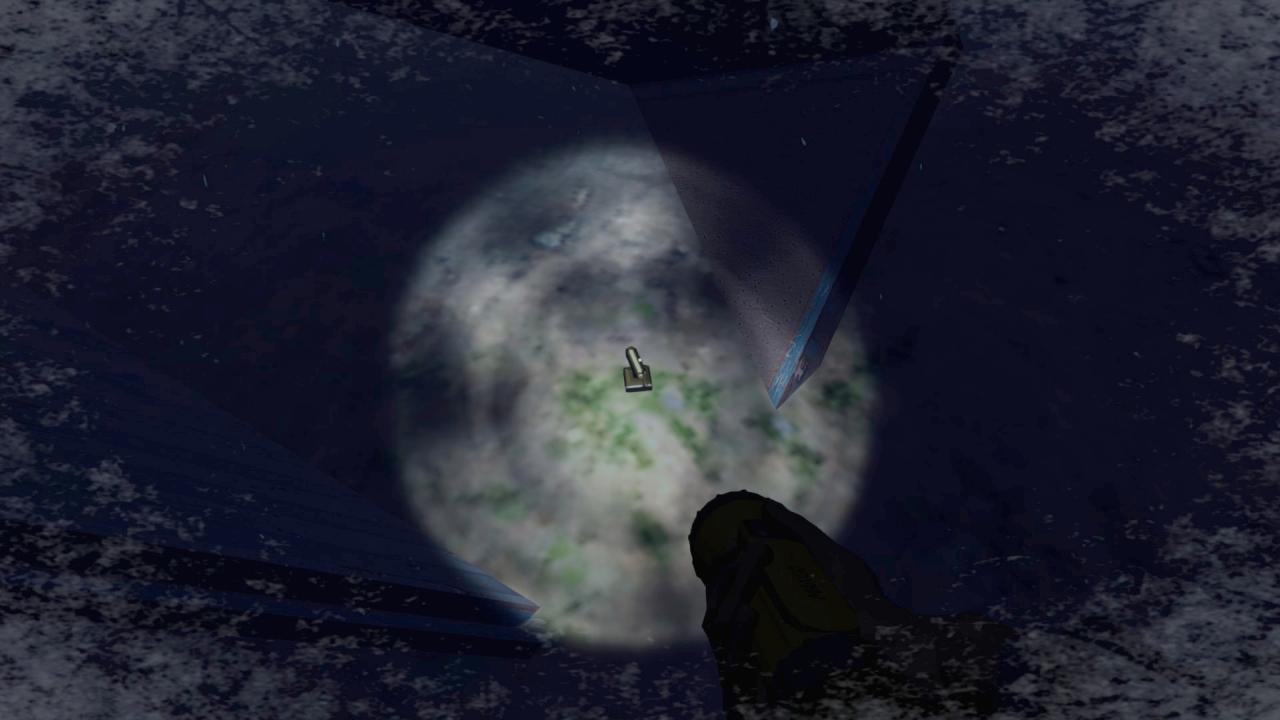 4) Make your way around the deer and go up the hill. Take the left path and cross over the water pipes by way of a container. You find yourself in the vicinity of an abandoned factory with containers all around. Between the second and third building, there lies a half-buried container. Check inside to find the fourth collectible. 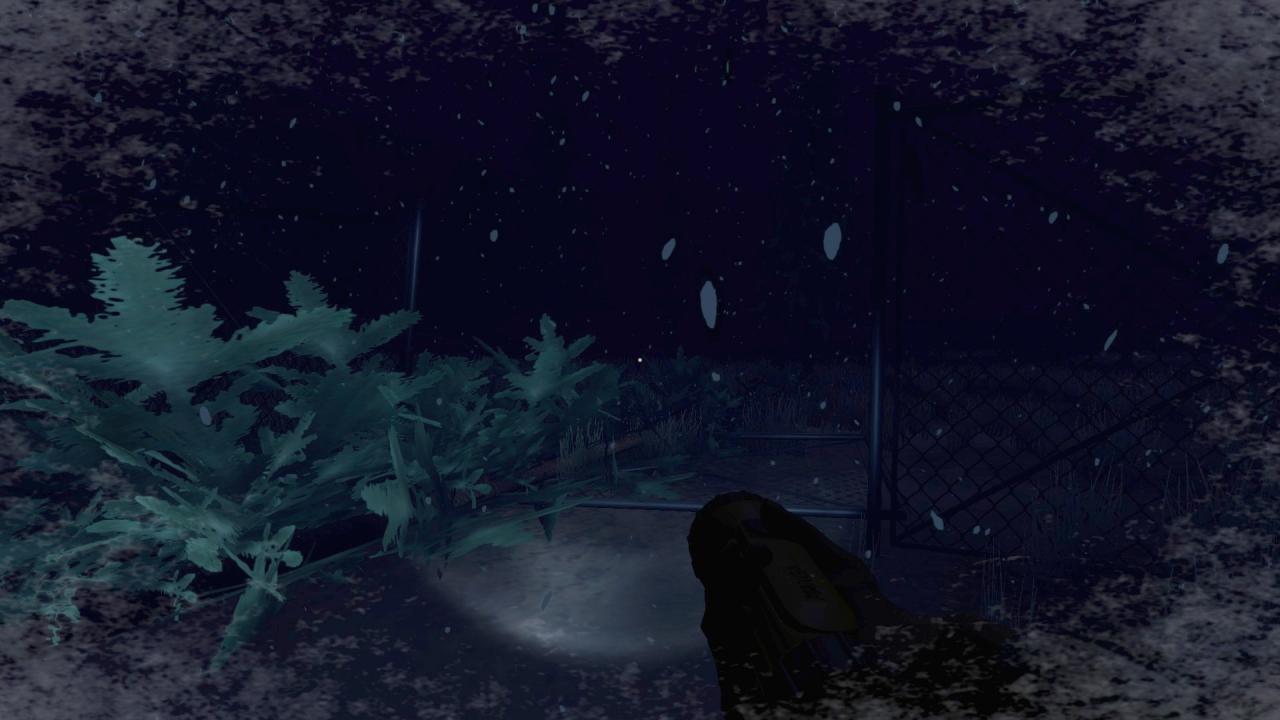 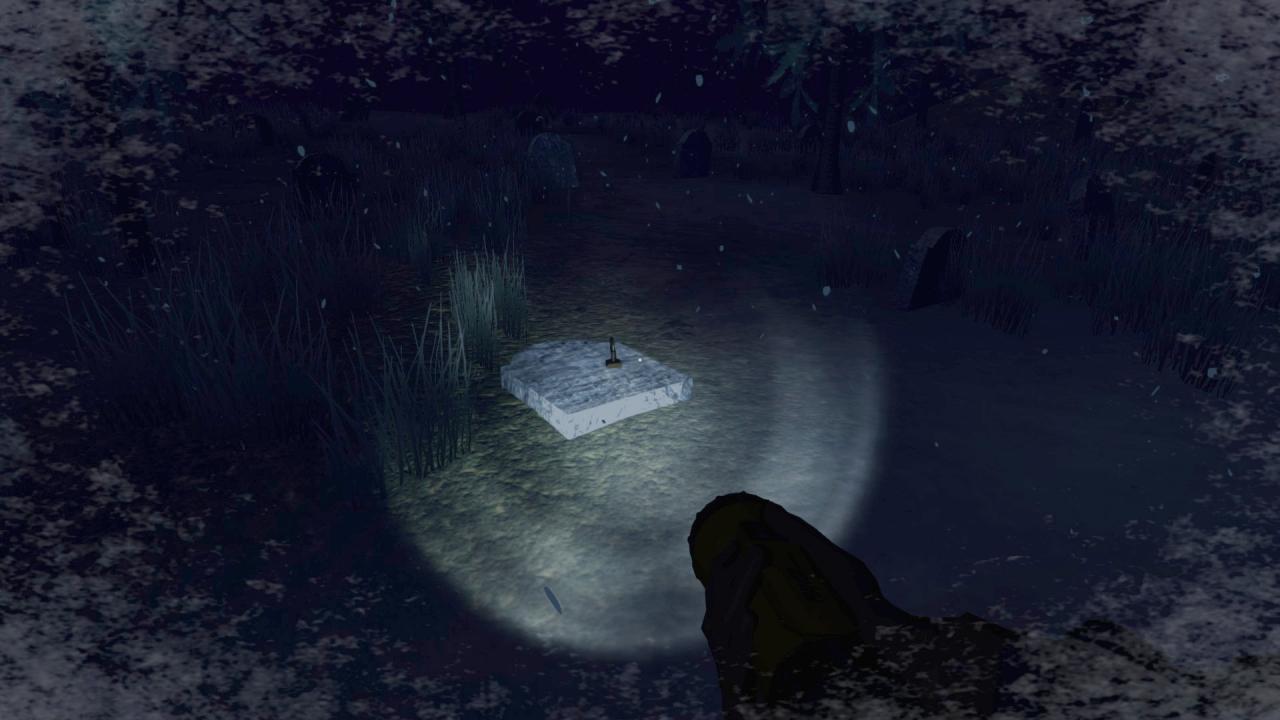 5) Make your way to the back of the factory area and go through a downed fence to find yourself in a graveyard. The fifth collectible lies on a grave near the end of the yard. 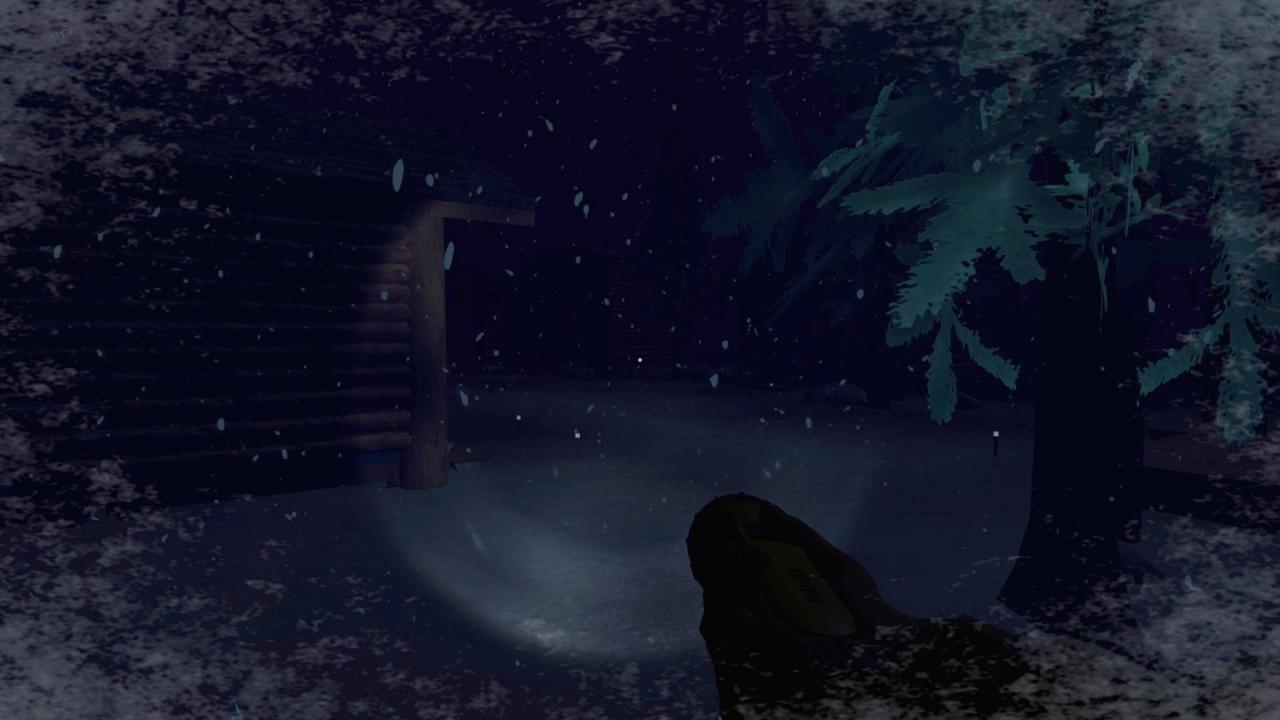 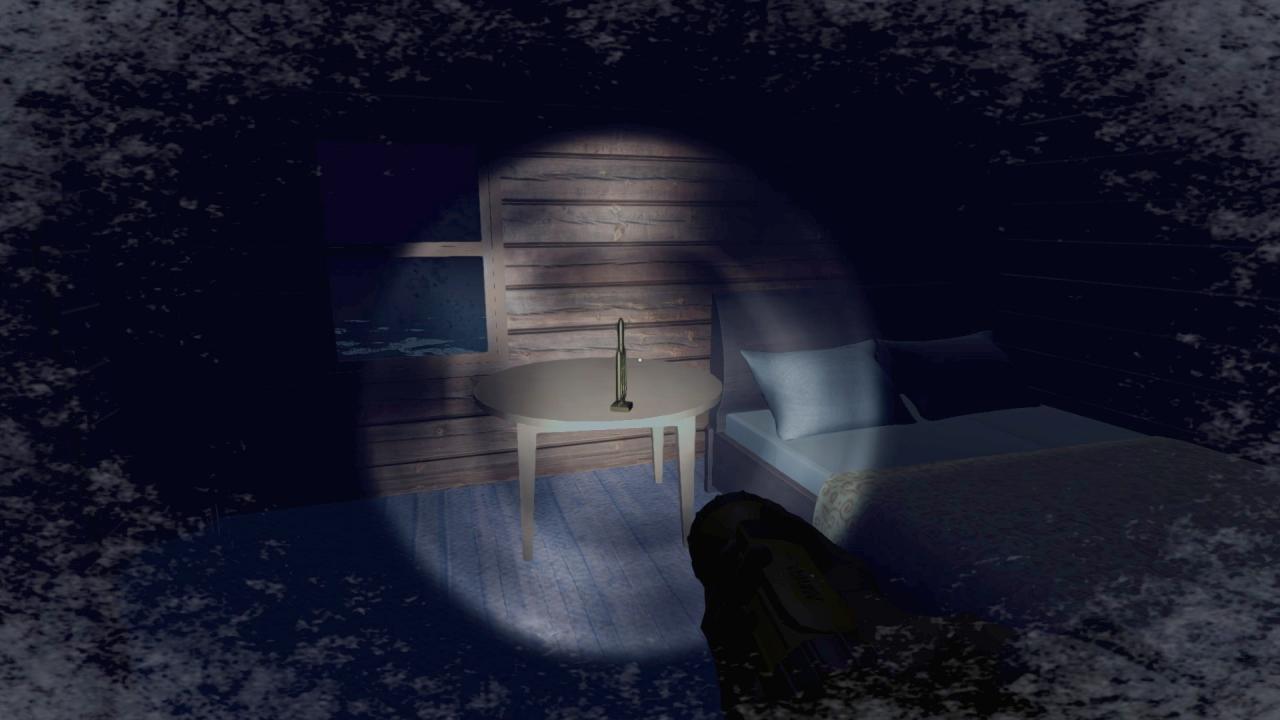 6) Leave the factory area by way of another container and pass over the bridge. You come across a campground consisting of several small cabins and a larger one. Head towards the first cabin which is also the furthest according to your position. The sixth one is to be found inside. 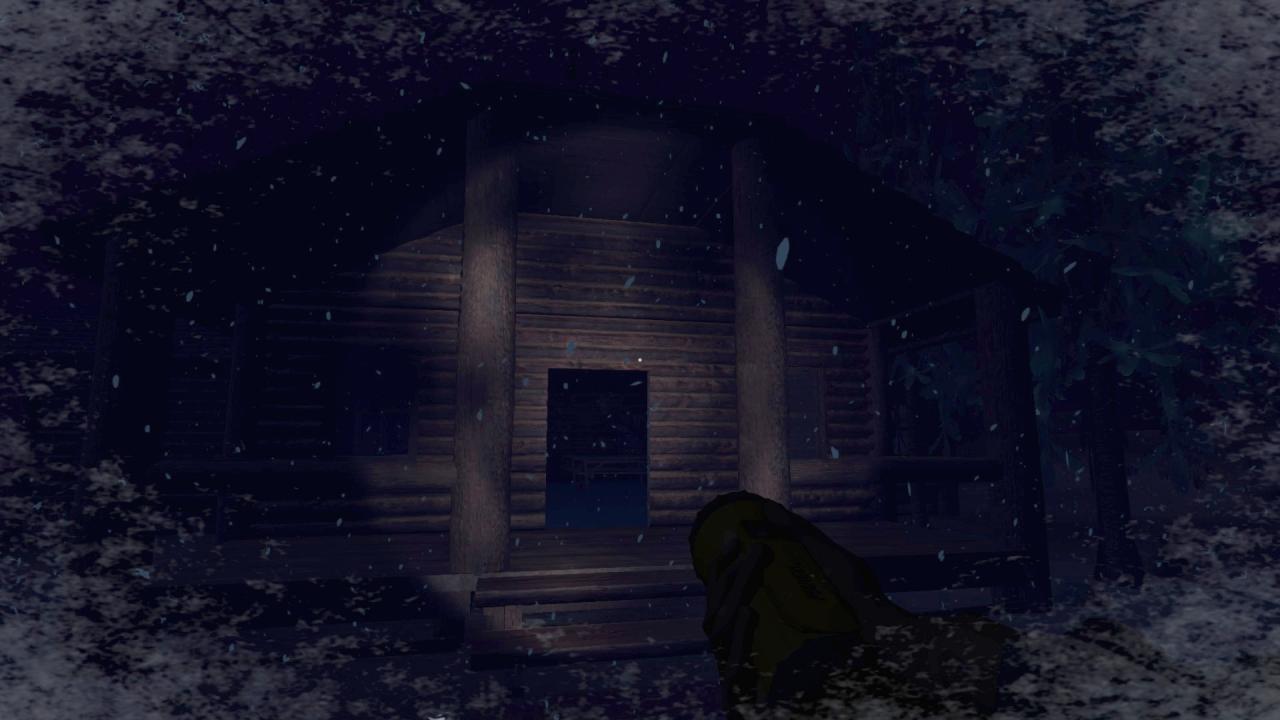 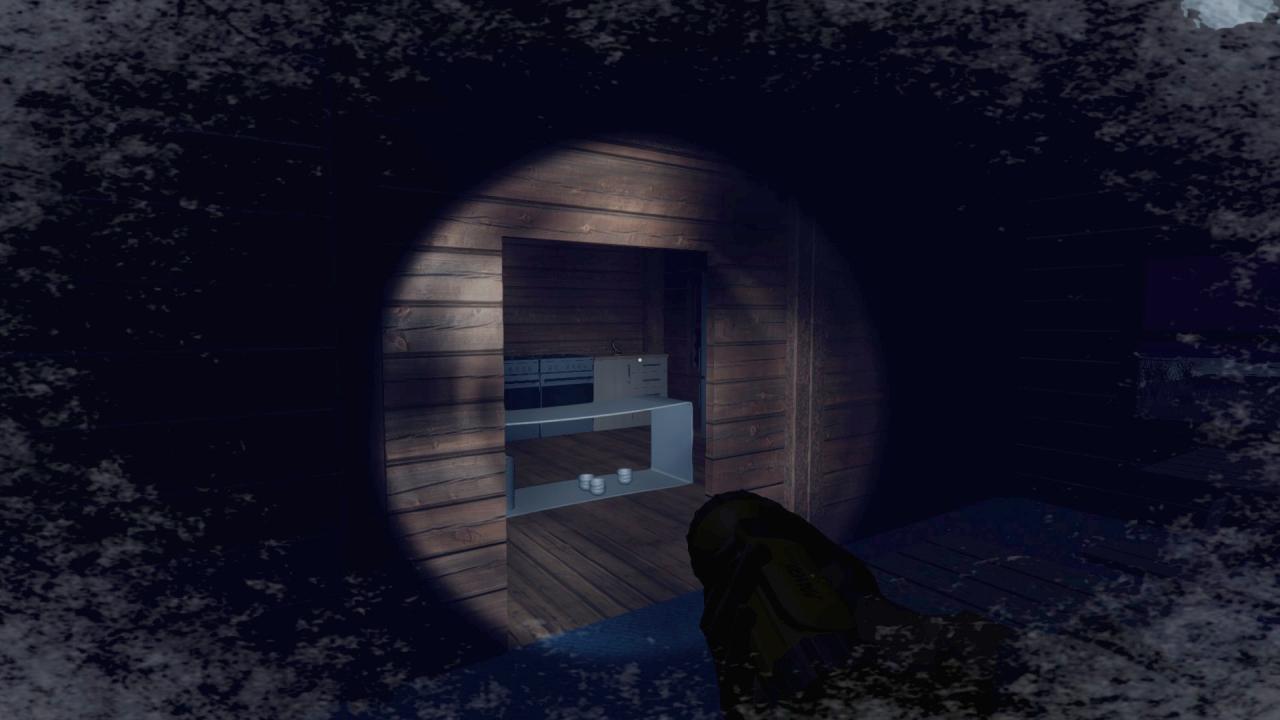 7) The larger cabin to the end of the campground houses a kitchen in the back. Look for the final collectible in there.

Ending #1 Escape by van.
– Get the axe hung on a wall from the second floor of the two-storied cabin. – Grab the jerry can lying in front of the first building in the abandoned factory area. – Take the van keys found on the table in one of the smaller cabins in the campground. – Fill up the jerry can by using one of the two gas tanks in the campground. – Chop down the tree next to the cabin with three chairs on the front to down the fence. – Use the jerry can and the keys on the van found behind the fence. 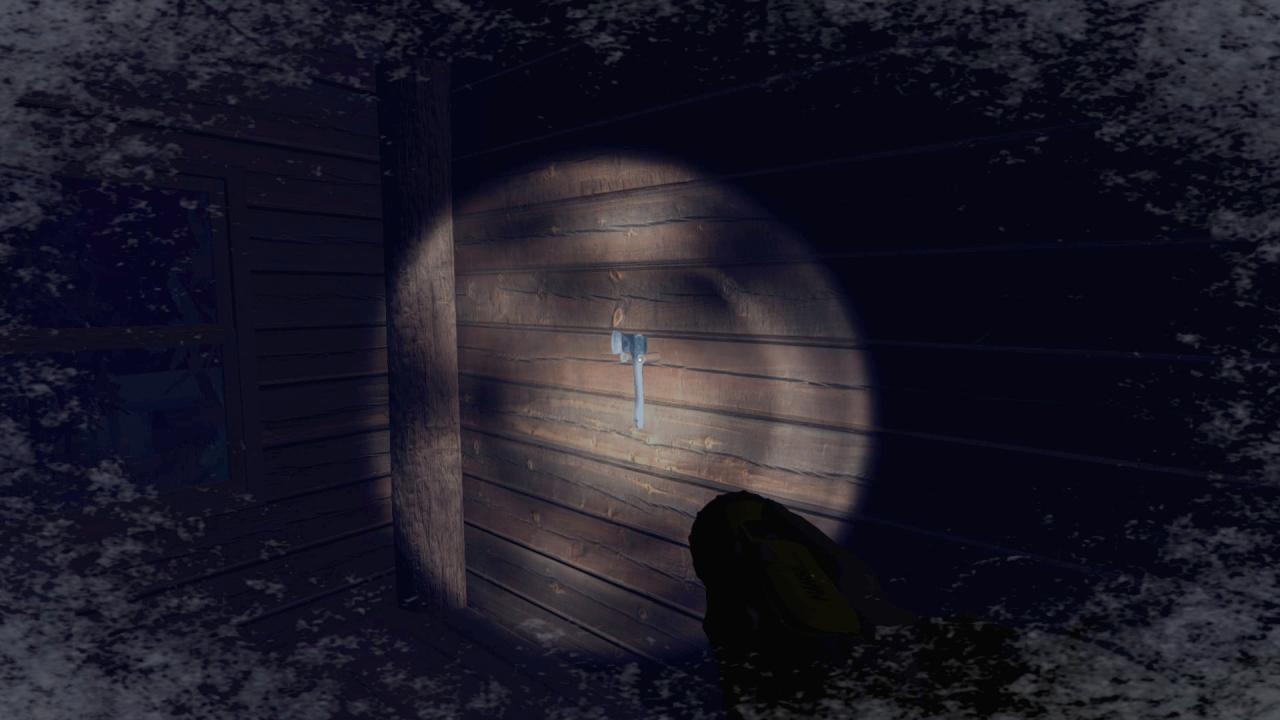 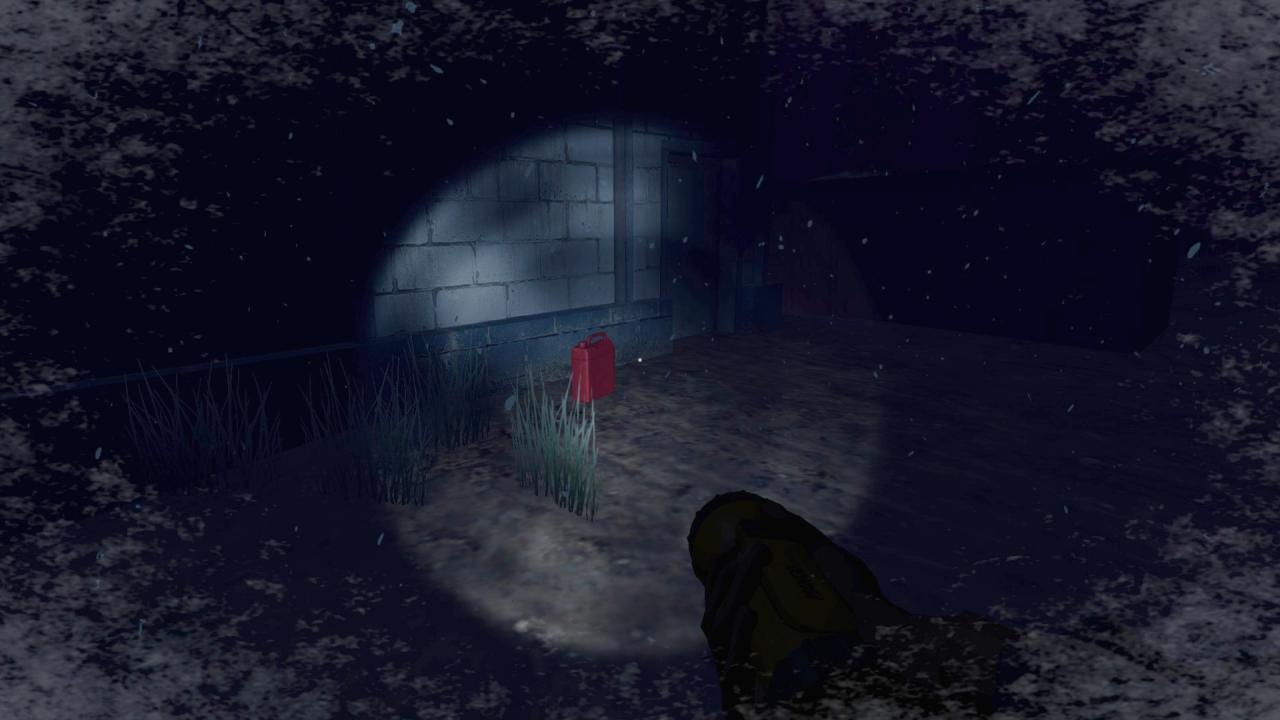 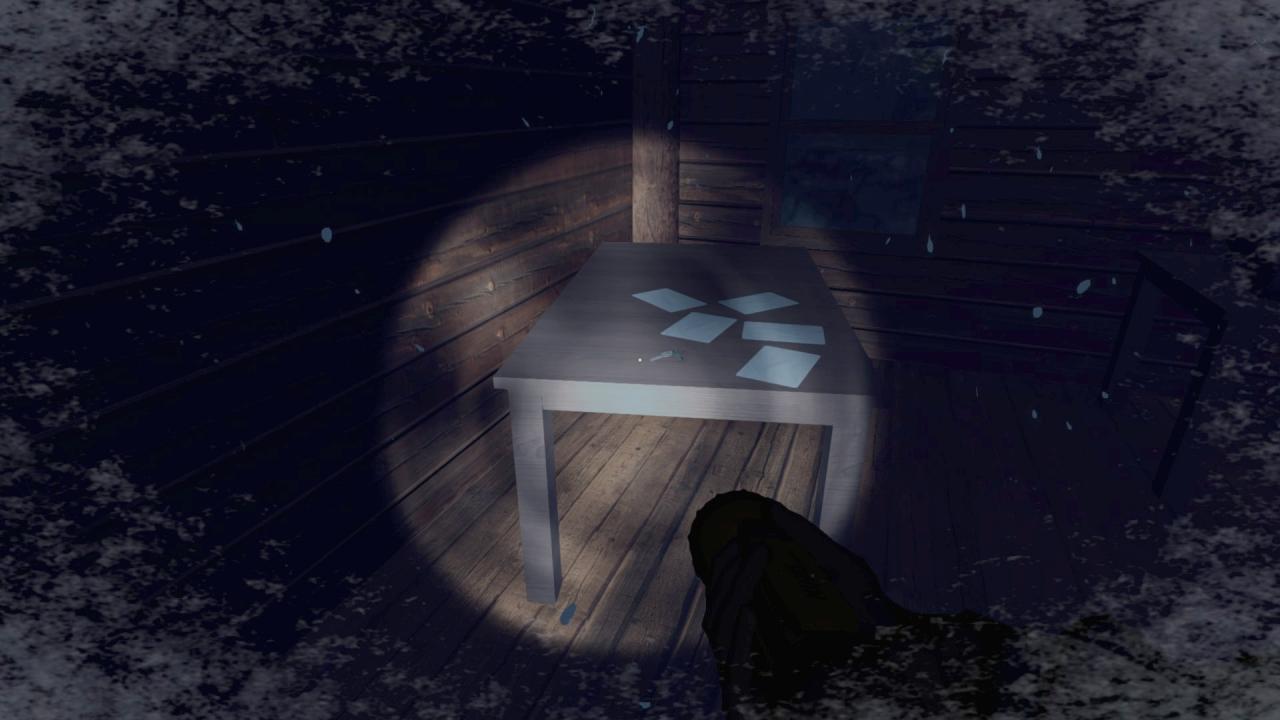 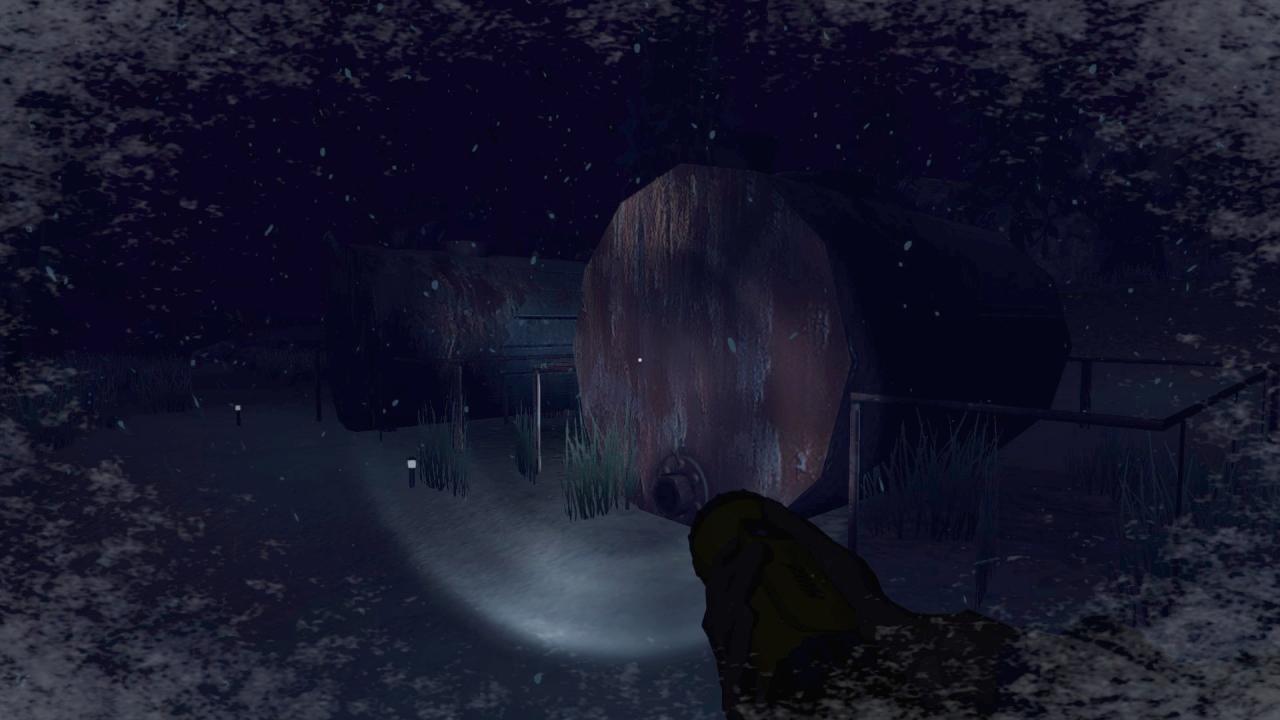 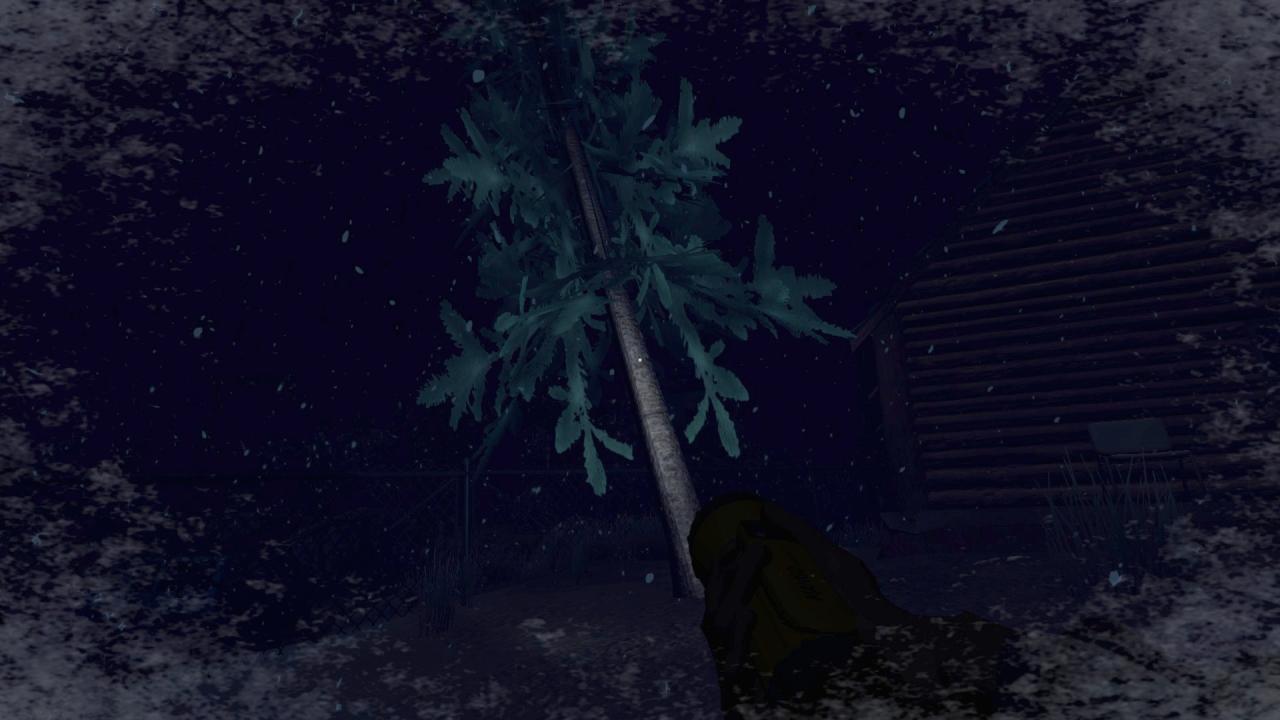 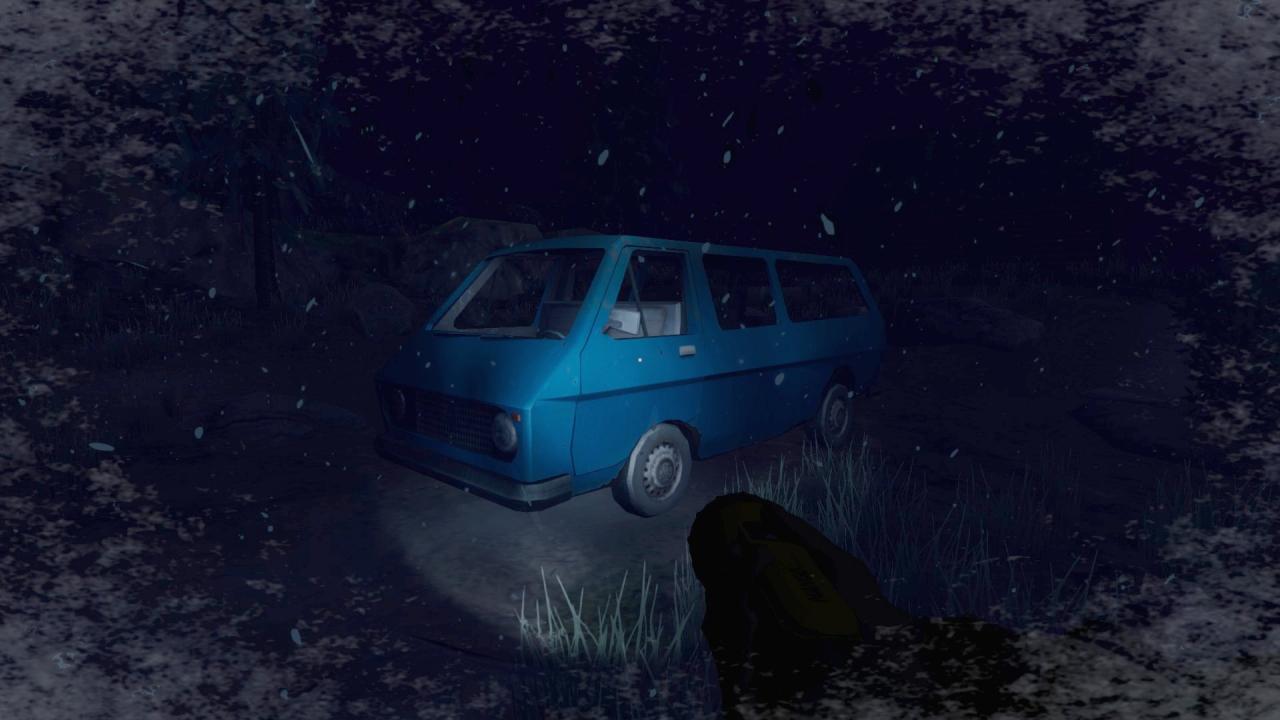 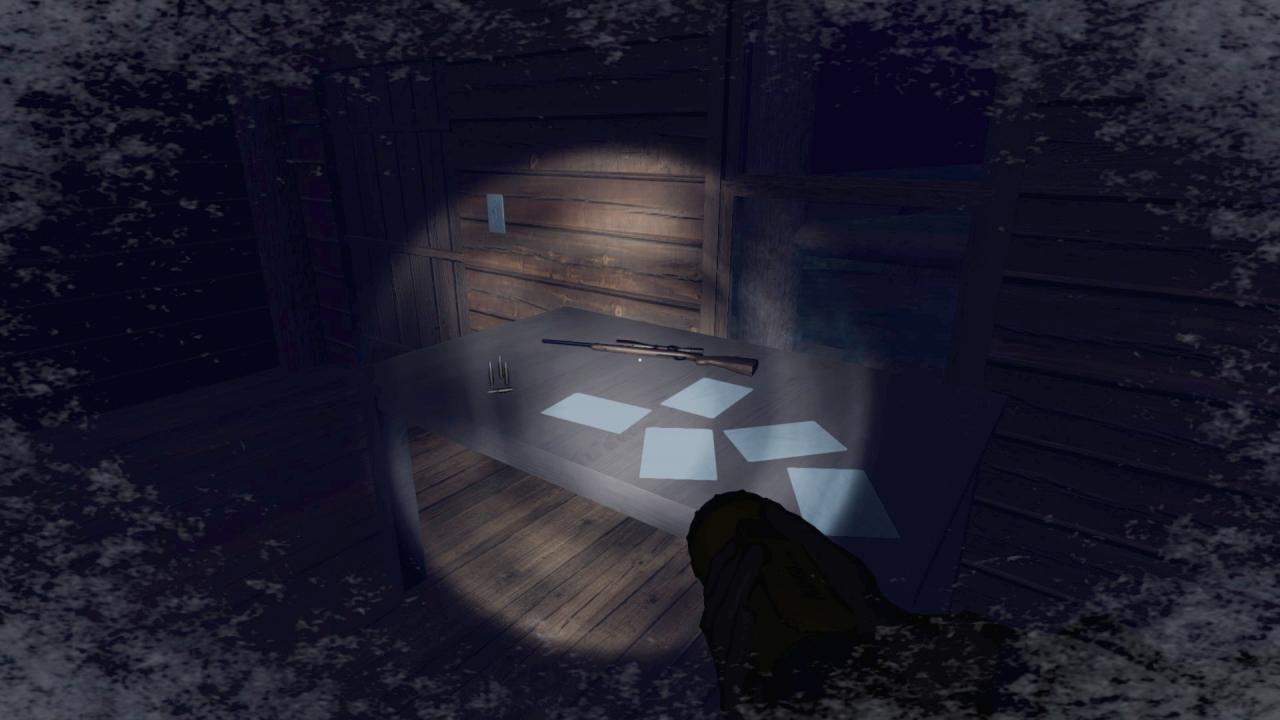 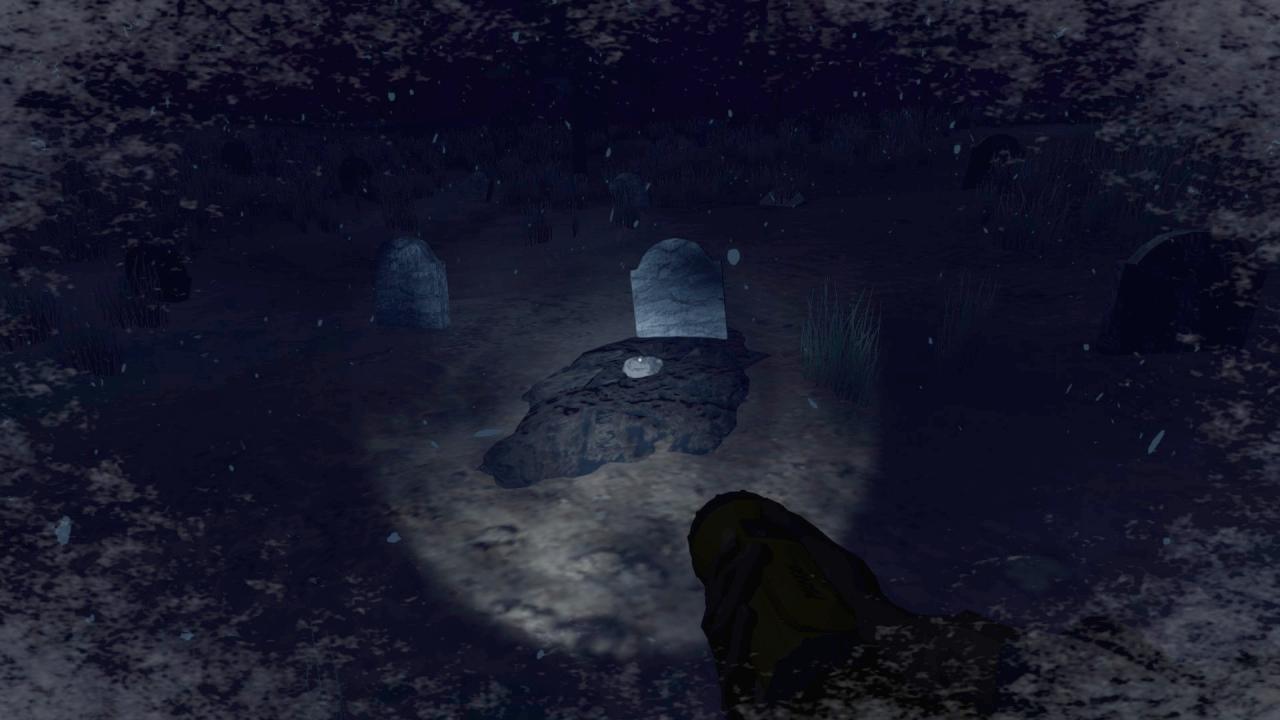 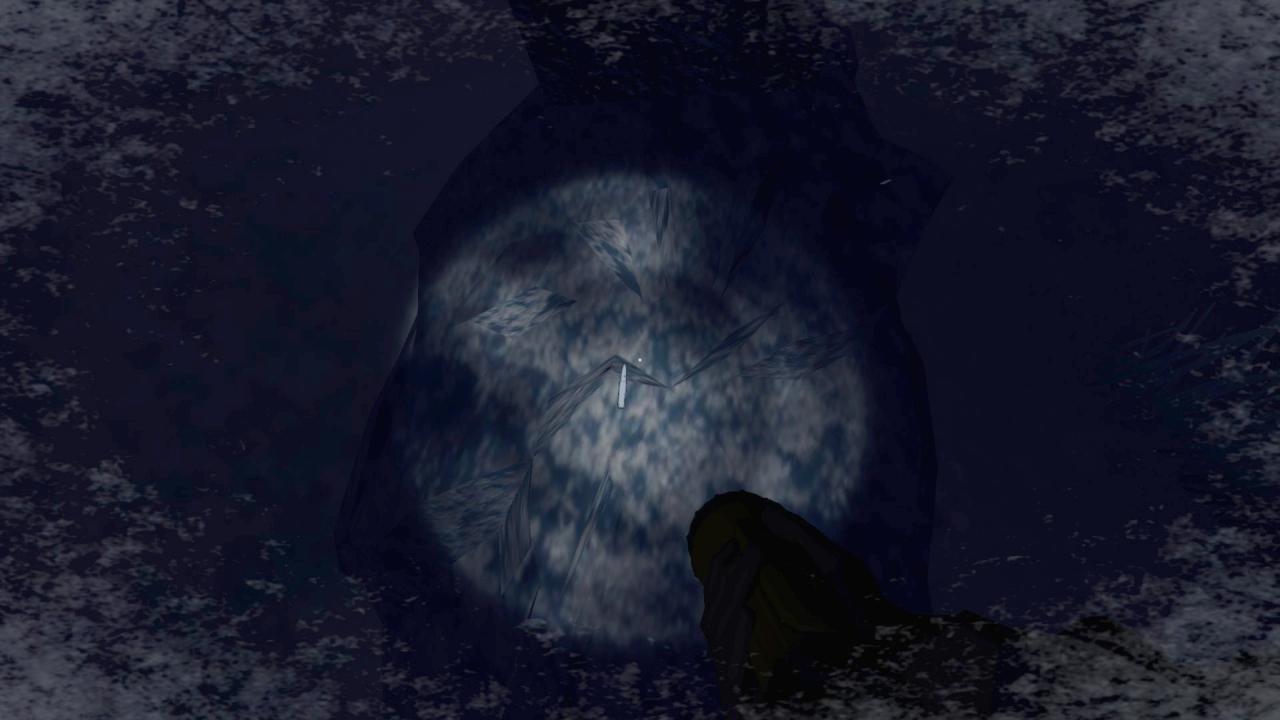 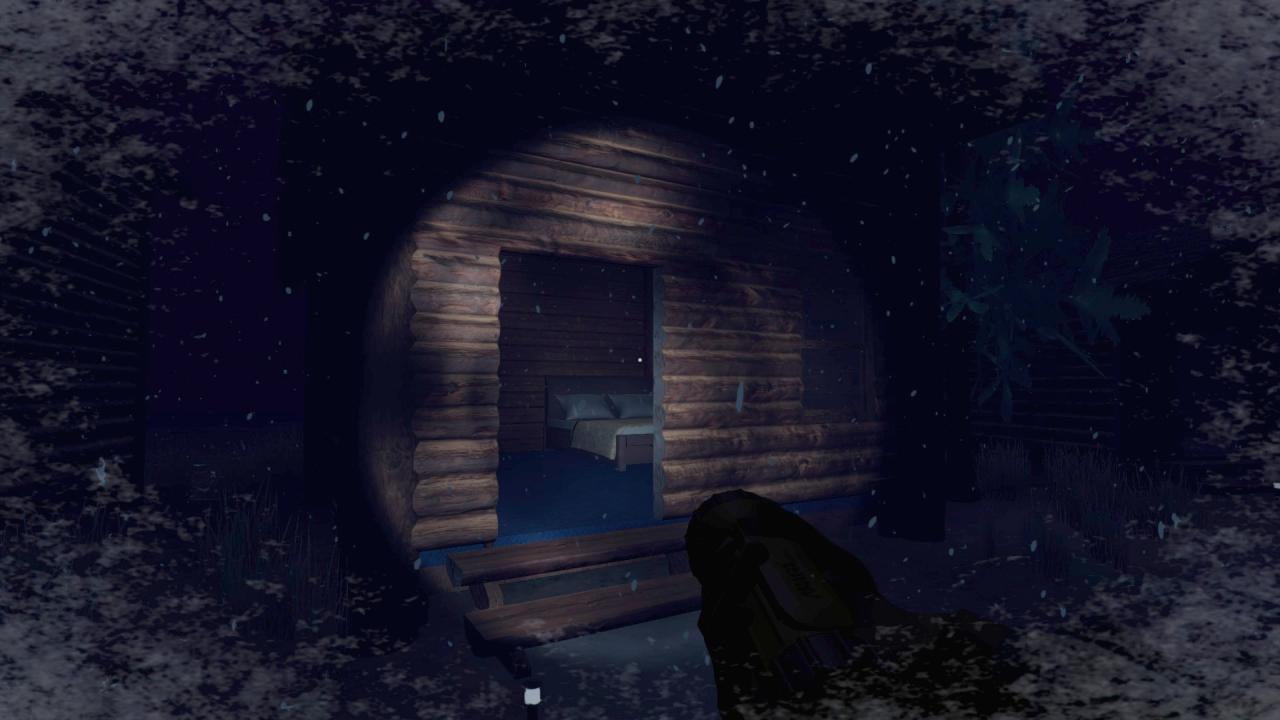 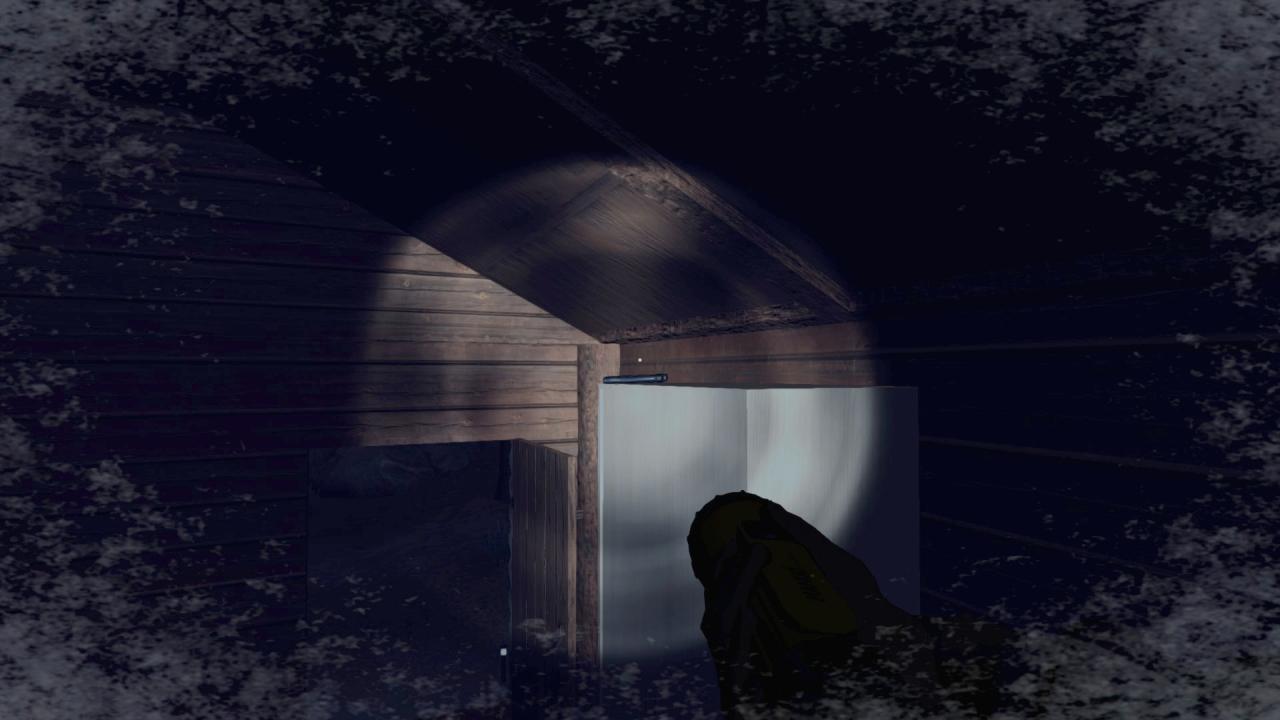 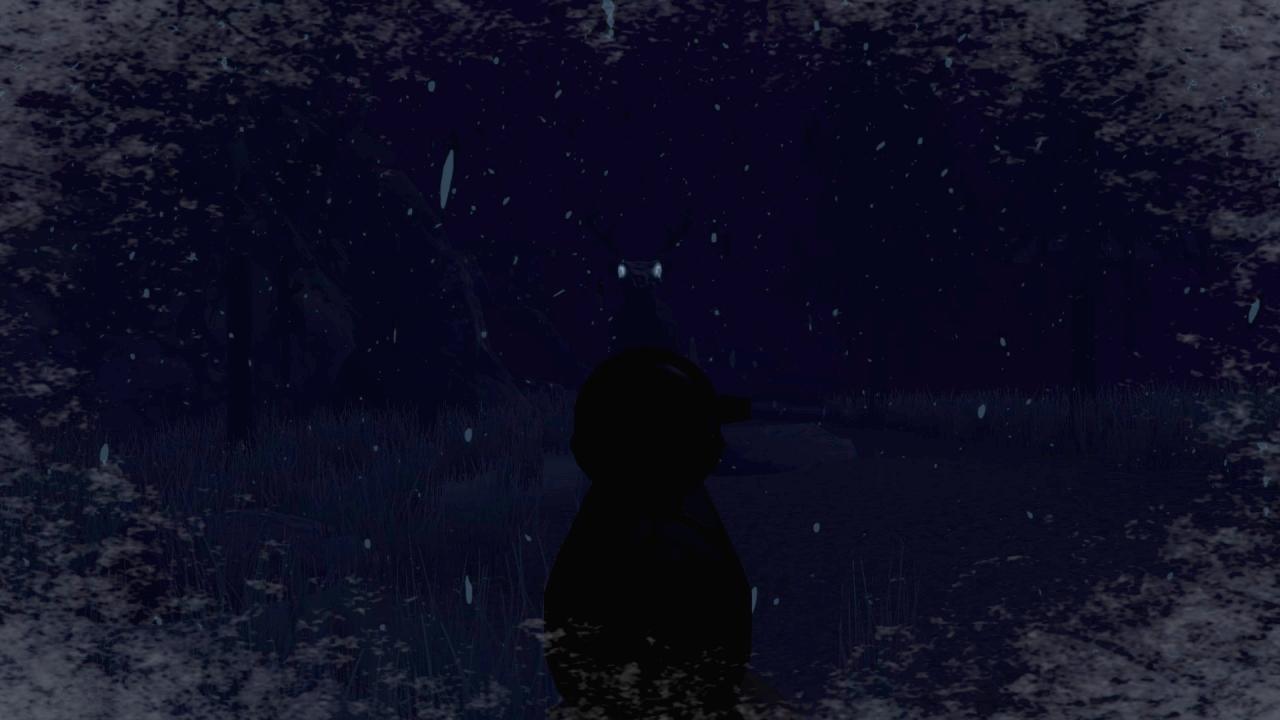 Ending #2 Die from the deer.
– Get the first newspaper from the second floor of the two-storied cabin. – Find the second newspaper lying in an open container in the factory area. – Grab the third newspaper from the last cabin in the campgrounds. – Get through the sequence you find yourself in. * Also grants Ending 2 if you do not get caught by the deer up to this point. 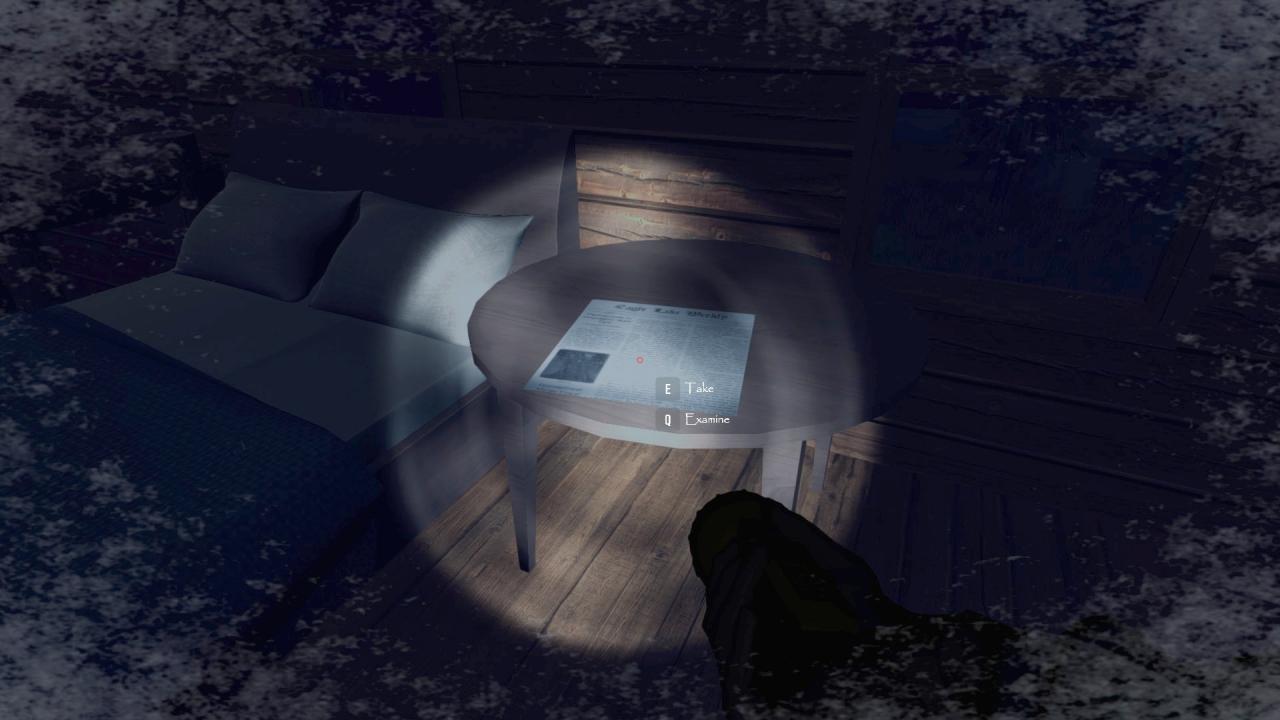 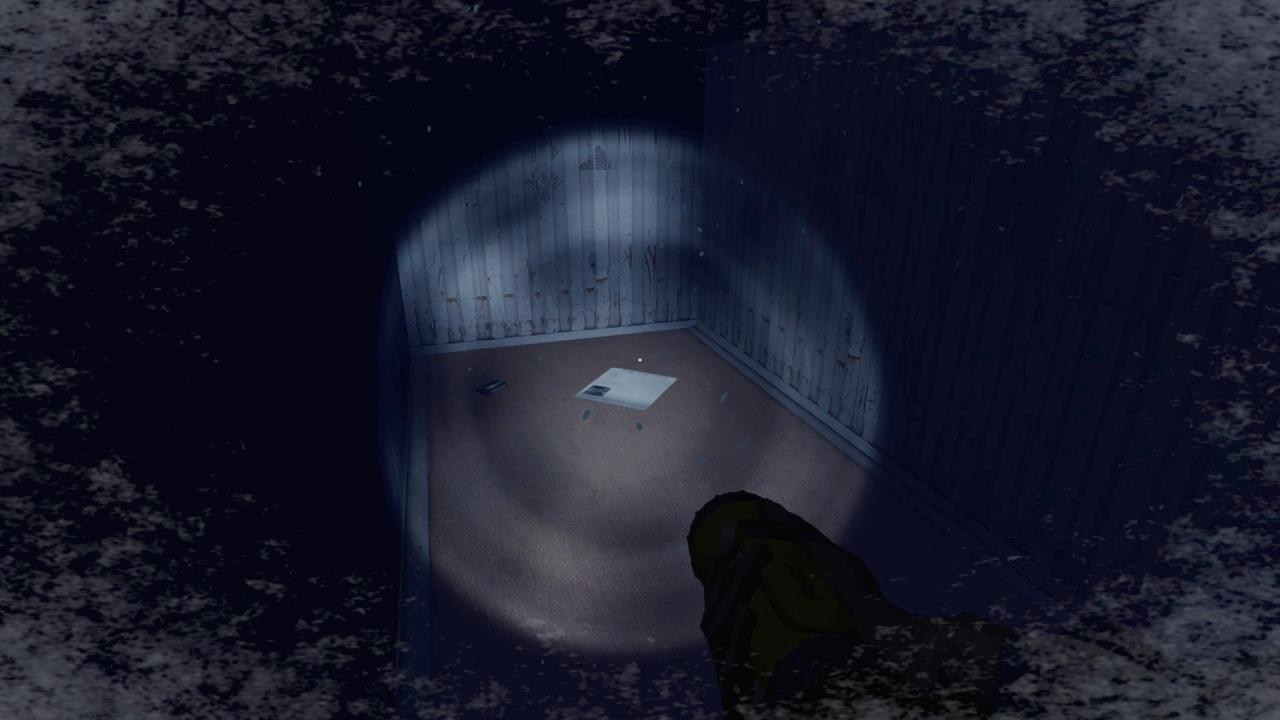 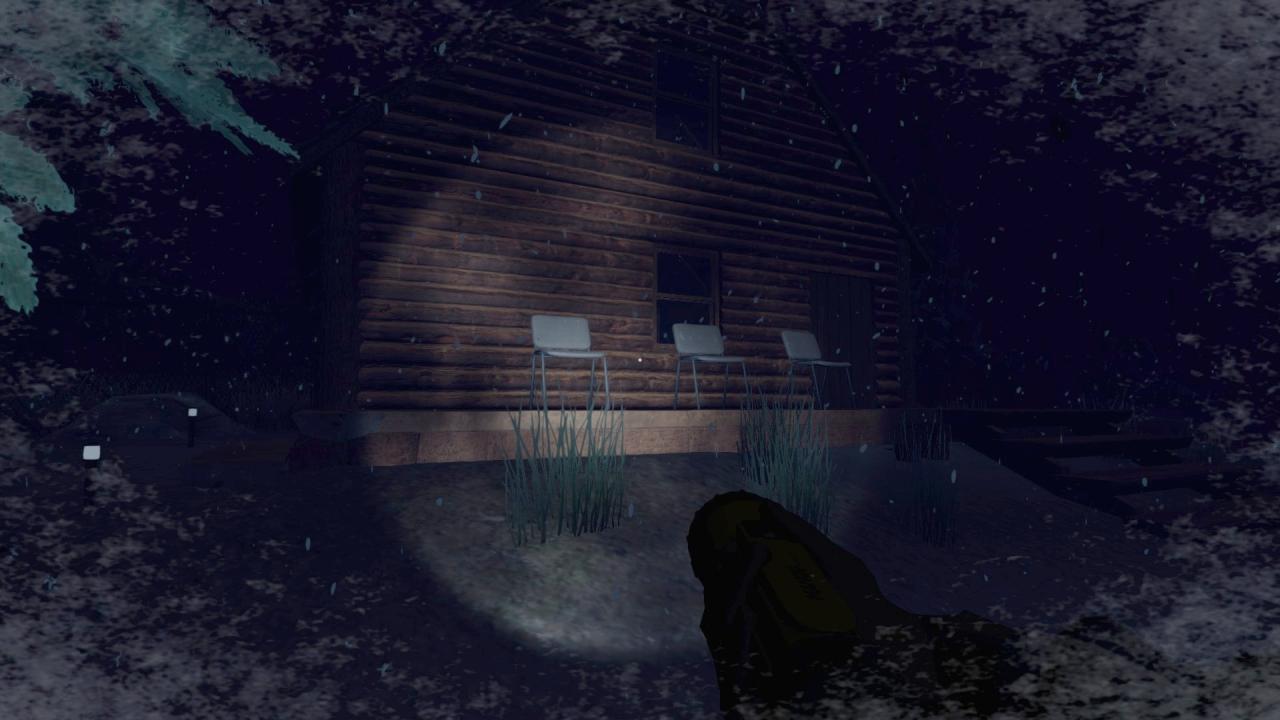 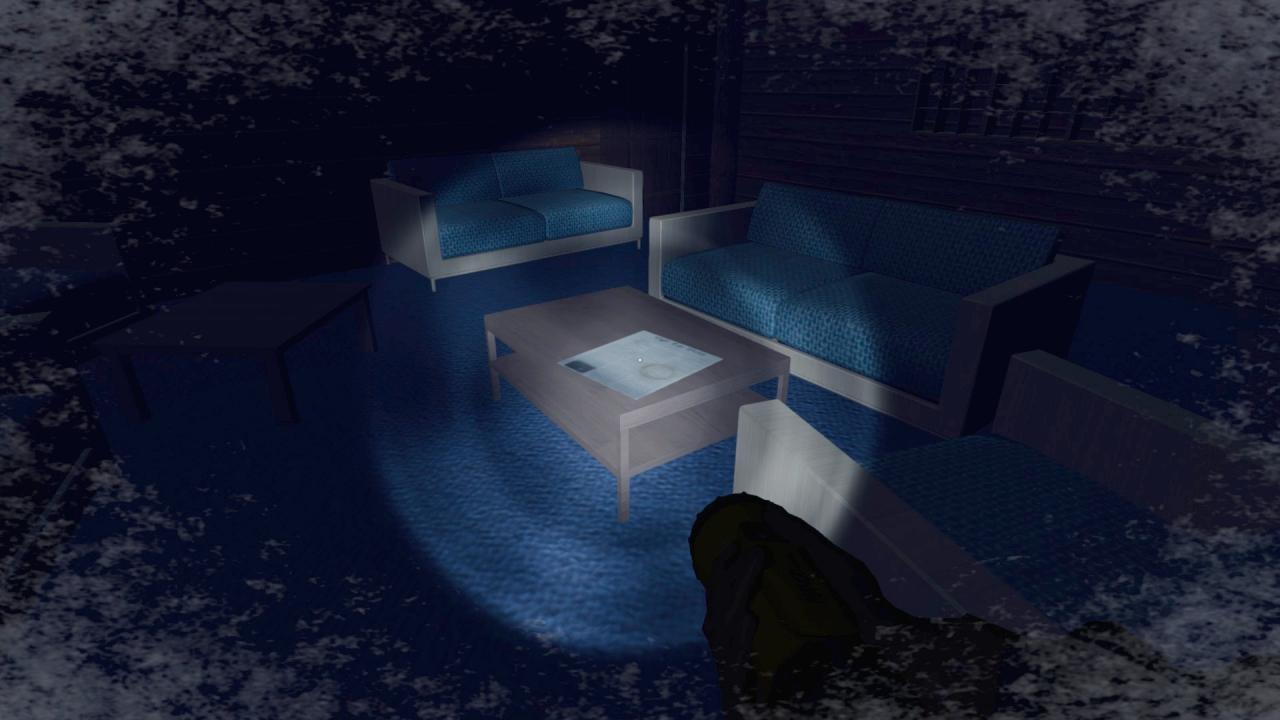