For Technobabylon players, this guide will explain when and where to make save points for Technobabylon’s alternate choices, so you don’t have to replay too much of the game.

Technobabylon is interesting for the point-and-click genre, as it sometimes allows you to make different choices to solve a puzzle. You can save almost every time you want, except during a dialogue scene. There are autosaves of course, but they are kinda rare, usually on the start of a stage. If you rely on these, you may have to replay quite a bit. Therefore, this guide will show you the best locations to make manual saves.

Keep in mind that other than the ones listed here, there are other achievements. But since they aren’t choice achievements, I won’t list them. Keep an eye on other guides in order to not miss them as well. And be sure to use manual saving in case you miss them. And lastly, this guide may contain spoilers, but I’ll try to keep it minimal.

These achievements span the whole game, I feel like I’m compelled to warn you about these:

Talking Heads: Played through the game with the commentary on
Before you start the game, turn on commentary on Settings and never turn it off. If you start before turning it on, it won’t work.

Guarded by Fate: Survive up to Part 9 without dying once
This may seem hard but is actually quite easy. The only places you can die are in Part 6 (Regis in factory) and Part 9 (Regis and Lao in airship). Keep away from the guards, and save often. If you happen to die the game seems to revive you again, but this still counts as you dying. Reload your last manual save, this way you’ll still get the achievement. 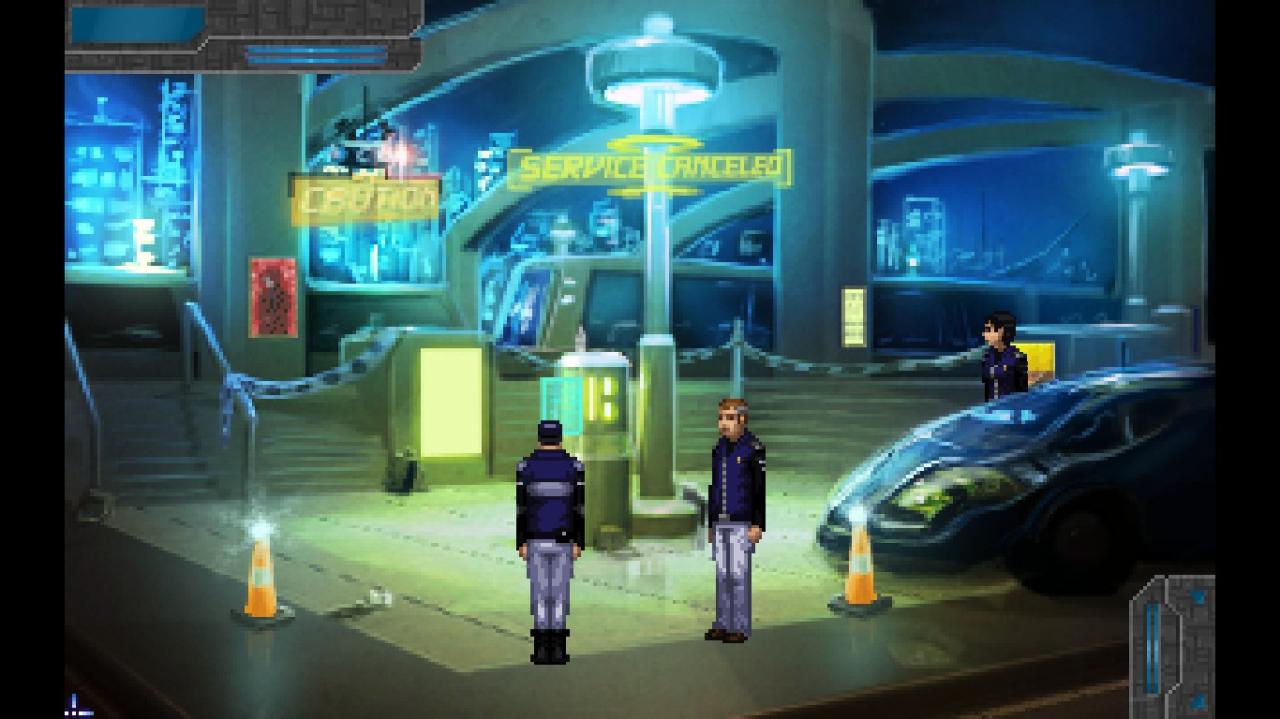 When you arrive at the train station, make a save before talking to the corpsman. This will trigger a series of dialogue scenes and take you to the next stage. You will have no opportunity to save before the bomber.

Silver Tongue: Successfully talked the bomber down
Be nice to the bomber, always pick the top line.

Hopeless: Neutralize the bomber
Any choice doesn’t really matter. When the “Hope” dialogue appears, choose it.

Unpersuasive: An explosive result
Be strict to the bomber, always pick the bottom line. 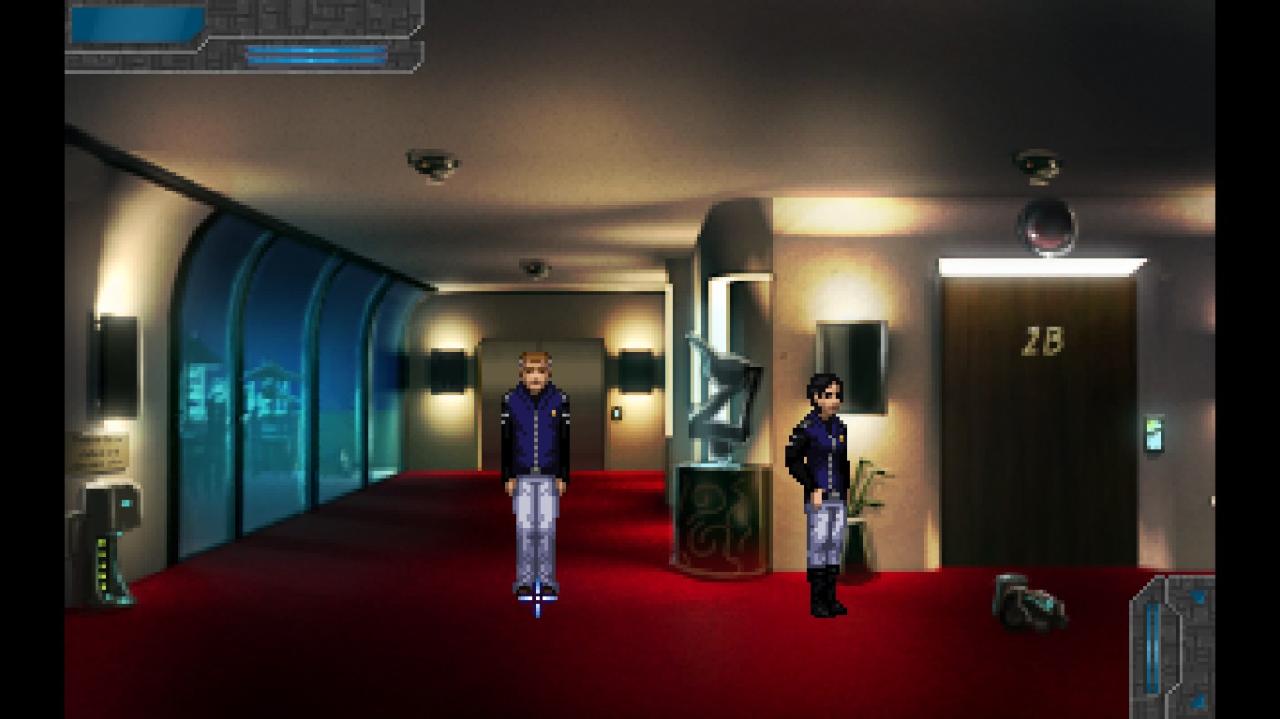 Directly after dealing with the bomber, the next stage starts at an apartment. Make a save before using anything with the door.

The Right One for the Job: Make use of Lao’s skills to open Van Der Wall’s door
Talk to Max, your partner after approaching and failing to open the door.

Official Procedure: Call Central for Help
Call Central from your phone after approaching and failing to open the door. 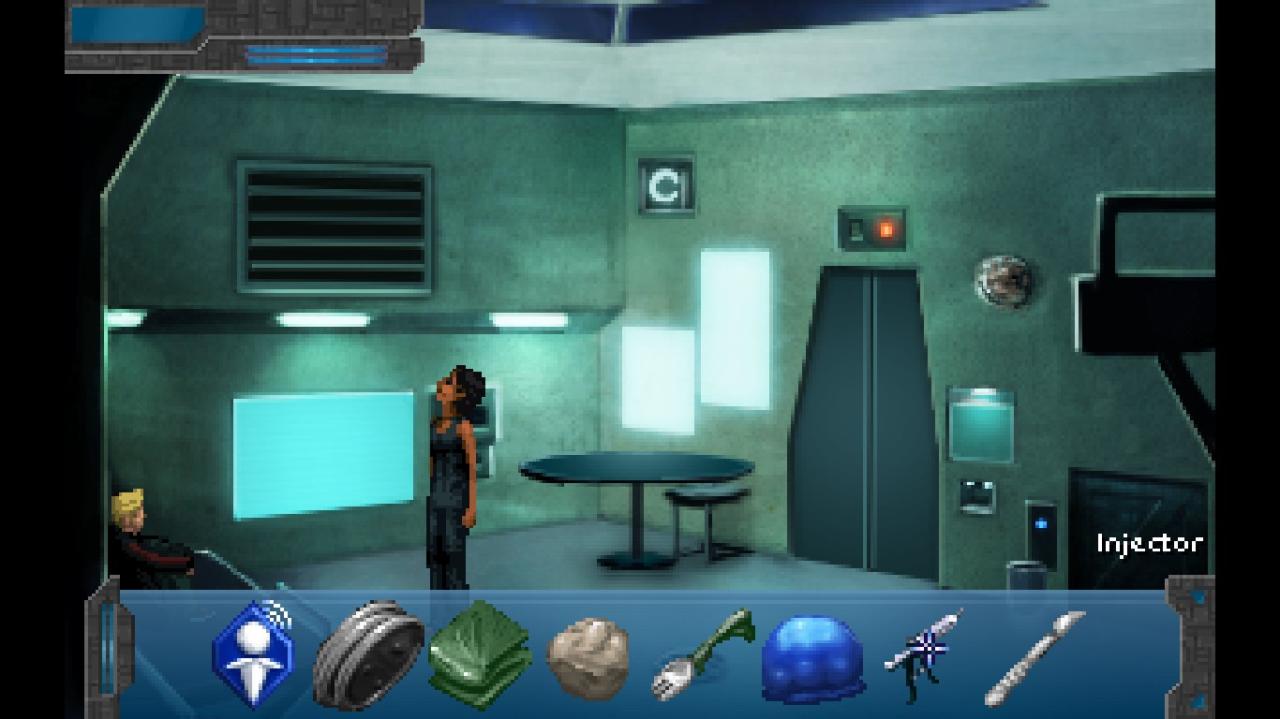 When you play as Latha in the holding cell, at one point you talked to a guy in Trance and must call a robot into the room. After interacting with it and stealing some of its contents, make a save. The important thing here is the injector.

Hippocratic Oath: A career in medicine awaits
The proper way. Involves messing around with the food machine and all that.

Placebo Effect: He won’t know the difference…
The shortcut. Just use the injector on the water machine. 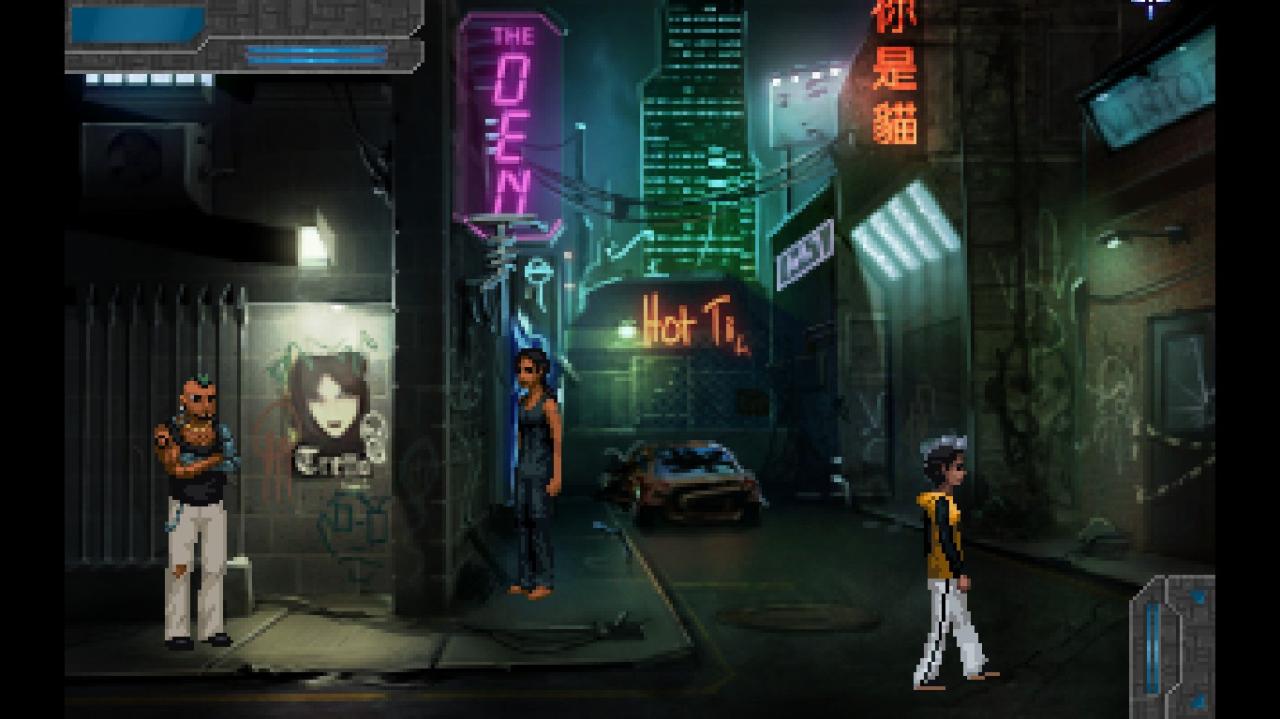 Outside the Trance den, you will have to move a car at one point, revealing a sewer hatch. Talk to the bouncer and he will make a request. Make a save here.

Ninja: Entered the Trance Den using the power of shadows
In the sewer hatch, turn off the power.

Super Latha Bros: Entered the trance den by fulfilling the bouncer’s request
Do what he asked and fix the water.

I don’t need no ticket: Find another route into the Trance Den
Instead of interacting with the power controls, use the grate inside the hatch. 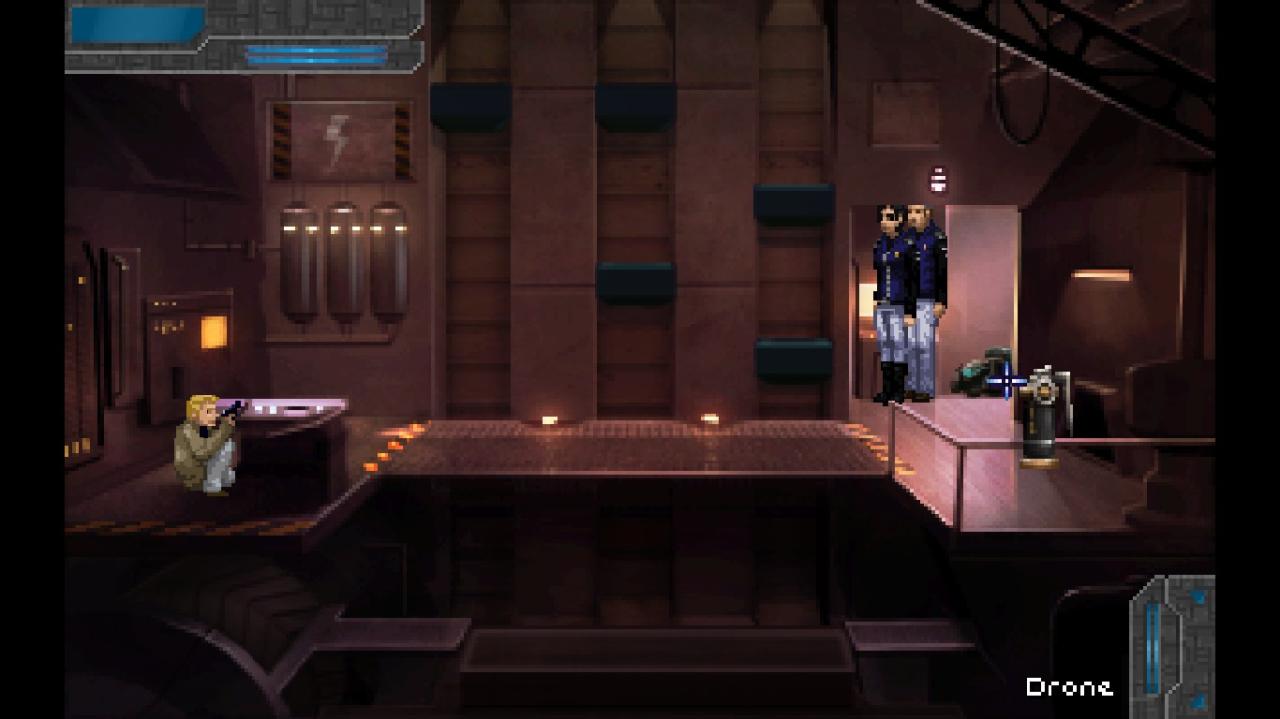 Near the end of the game, you’ll have Mindjacker cornered. Latha can summon a small bot, and Max can put a grenade in it. Make a save.

Mincemeat: The Mindjacker meets his gruesome end
Send the grenade-bot to the machinery below him.

Justice for all: Successfully arrest the Mindjacker
Send the grenade-bot to the electric box above him, using the movable green panels.

The next choice achievement happens directly after this, by interacting with the console near him. You can make another save, or just pick the 2 you don’t want first, and the 2 you want later. Your final choice is who to reroute the power to:

That’s all we are sharing today in Technobabylon Save Points for Alternate Choice Achievements, if you have anything to add, please feel free to leave a comment below, you can also read the original article here, all the credits goes to the original author Button Eyes