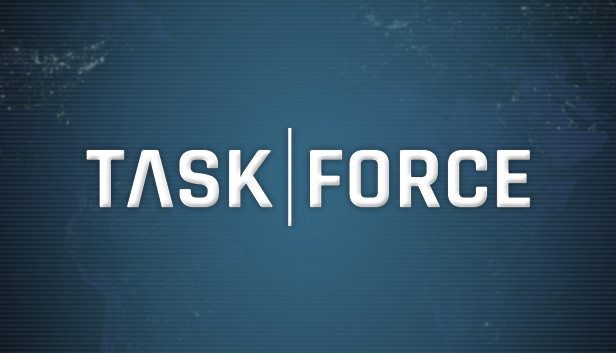 For Task Force players who want to use some console commands, this guide will explain how to use them, let’s check it out.

This is a temporary guide to help you manage your lobbies and servers using console commands while the UI is being finished. Most of the commands below require you to be the host of your lobby or server. This is not a comprehensive guide of all console commands.

Press the TILDE (~) key to open the console! Usually to the left of your #1 key on your keyboard. 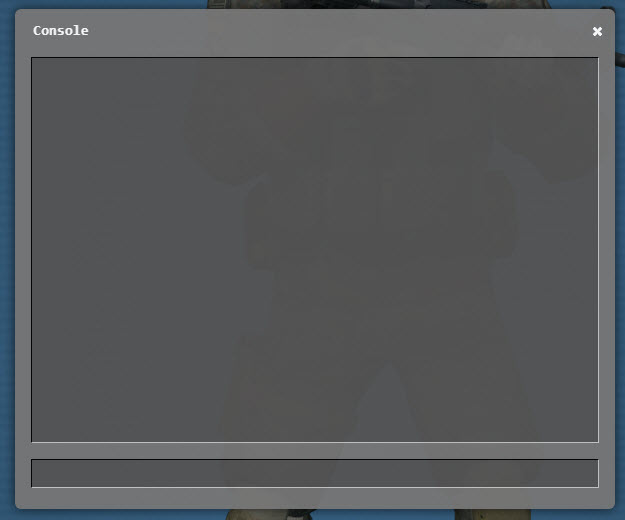 __
You can use the following commands by typing them into the console and pressing enter.
—

Exits the game immediately by closing the application.
—

Disconnects from the current servers / lobby and returns to the main menu.
—

Restarts the current map, resetting the scoreboard, round count and timer. All players will stay on their current teams.
—

Lists all connected players and their steam ids 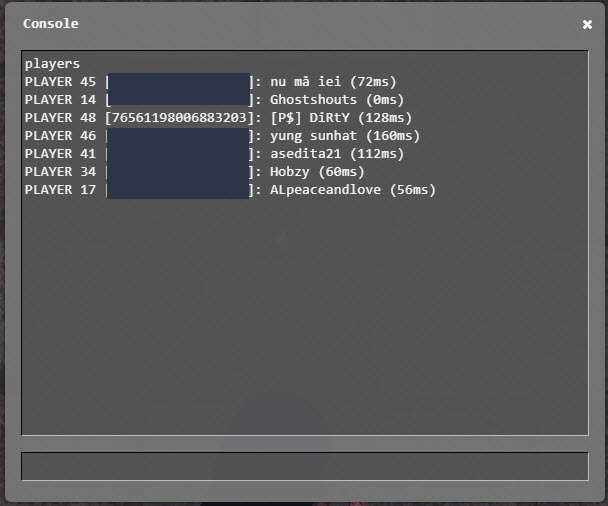 Kick followed by a player’s steam id will remove that player from your lobby / server, this player will not be able to rejoin your lobbies until you restart your game. Use the previous “players” command to obtain steam ids. Highlight the ID the use Ctrl + C to copy and Ctrl + V to paste.
—

Ban followed by a player’s steam ID will remove a player from your lobby / server, player will not be able to join back later. Use the previous “players” command to obtain steam ids. Highlight the ID the use Ctrl + C to copy and Ctrl + V to paste.
—

Clears all text from your console
—

The map command will immediately change the current map and mode to the one entered. If using workshop maps, you will need to have added the map to your server / lobby prior to using.

READ:  Task Force: Controller Setup Guide
That’s all we are sharing today in Task Force Console Commands Guide, if you have anything to add, please feel free to leave a comment below, you can also read the original article here, all the credits goes to the original author [P$] DiRtY