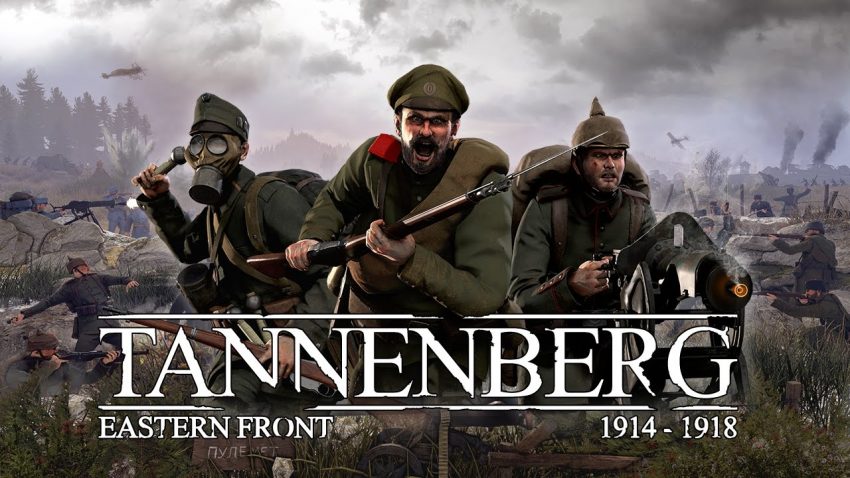 If you are a new player of Tannenberg, this is a short guide with basic gameplay tips for beginners at playing Tannenberg. Let’s check it out.

First of all: Don’t lay down. Lay down if you need to, but don’t camp laying down in a bush. That is not the key to victory.

Start of a Match

If you spawn the first time and you have a bad stamina like K.U.K. squads, you can wait to spawn till you squad mates have reached the first point so you can spawn there and get directly to the next one without wasting time with capturering and regenerating stamina.

As you might noticed, there isn’t always a full server. So first thing you should do if there is a squad with only bots in it: command that squad. You have more artyllerie, because bots don’t call it in and you have command over these bots. Use [X] to get to the command menu and give them orders. Most of the time they will try their best, what is better than if they were on their own.

As said before: don’t lay down too much. Get a good movement and lay down to reload or to regenerate stamina (that regenerates faster if you lay down or knee down). But instead of laying down you should try to capture the key points. In general is attacking more usefull than trying to kill as much as one can. It is in the end not about the personal score but about how fast you can drain the enemies points.

If you get shot over and over again while trying to caputer a point, then try to use some smoke grenades or call in smokes from artyllerie phones. Those you can find in trenches that are under the control of your team. Most of the time it is much easier to rech the points if they are smoked off so that the enemy hasn’t any sight.

Try to flank and cut off

A very effective way to get very fast control over a large area is to flank the enemie. Most of the time the borders of a map aren’t as good watched as the main points for example. So try to sneak along the borders of the map in order to capture a point behind the front so that that point get cut off and your team can capture that. 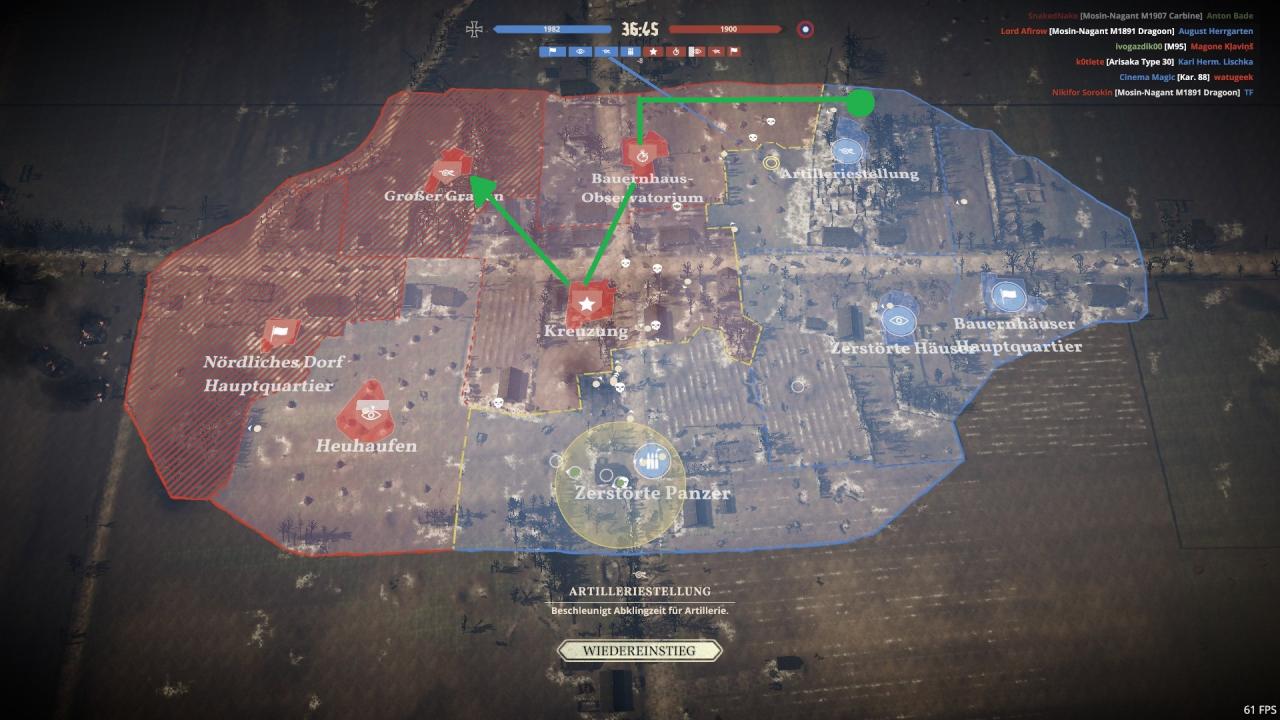 This is a good strategy for capturing single points too. Instead of going from the front, try to get behind the point and in the trench from that direction.

That’s all we are sharing today in Tannenberg Basic Gameplay Tips For Beginners, if there are anything you want to add please feel free to leave a comment below and we’ll see you soon.
Credit to King Käses†ange one 💋