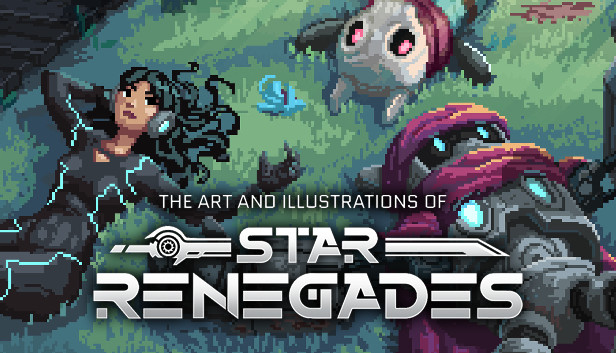 For Star Renegades players, this is a guide about all characters in the game and their skills, the method of unlocking secret classes are explained as well, let’s check it out.

The Currently 13 Classes of the game are:

How do i unlock Davion?

This is a rather easy task 😀

Beat the Game once 😀

This is still Spoiler Territory, some people maybe want to discover this on thier own, pls be kind about the way on how to unlock these characters.

In this game a progeny mechanic exists, this means 2 characters can have a child together, this is indicated during camping with people either having 3 or 4 hearts with eachother.

Getting 4 Hearts can rough sometimes, but it can be done as early as Area 2 if you focus on the relationship between 2 Characters.

Below this is a list with the Couples wich unlock the class: 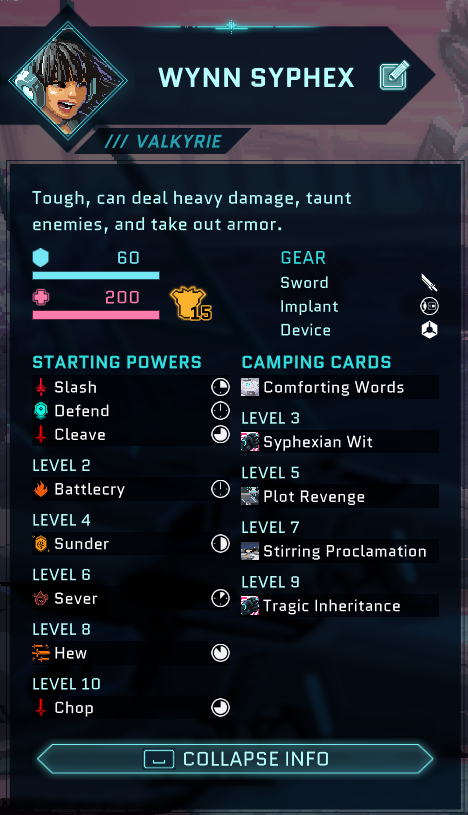 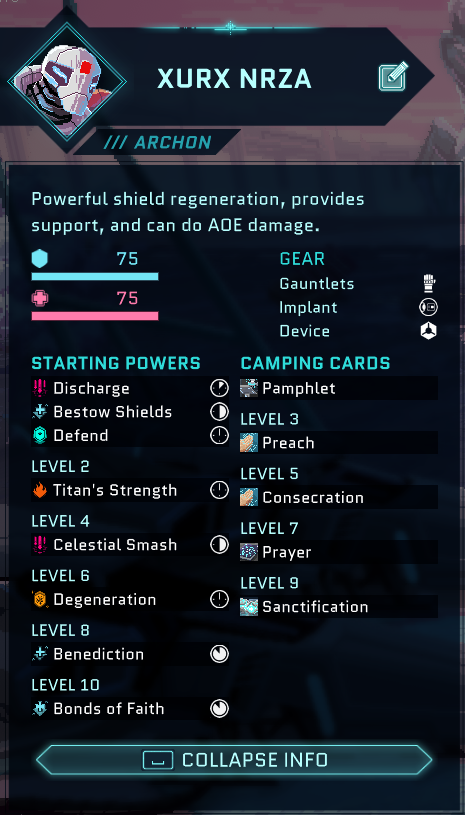 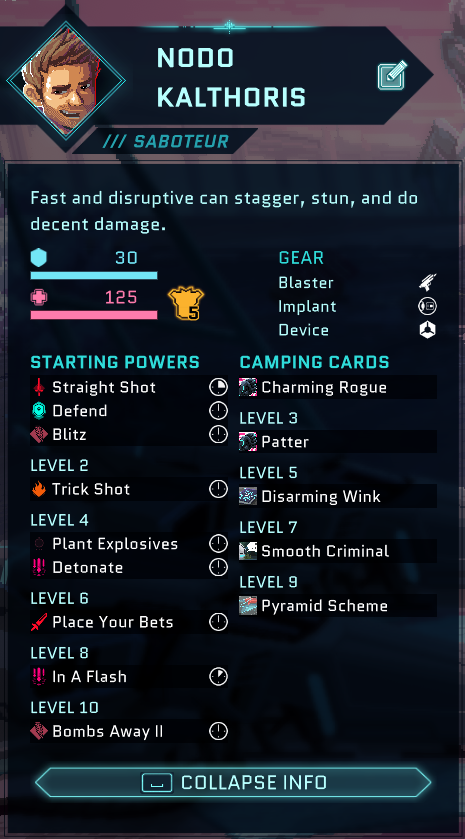 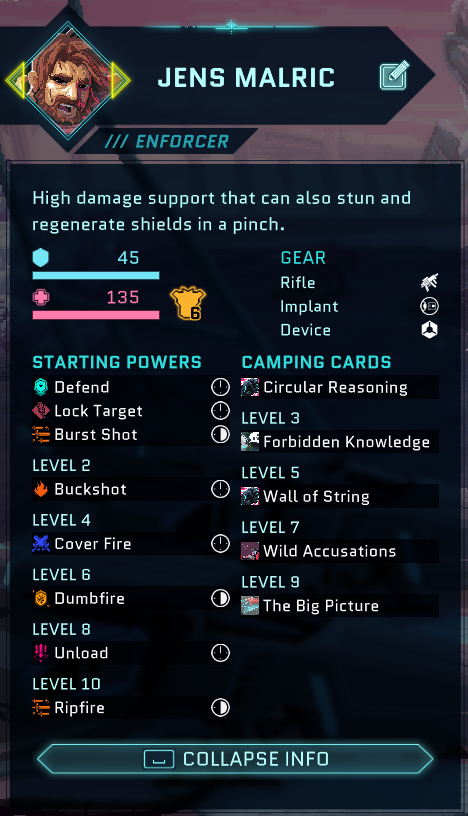 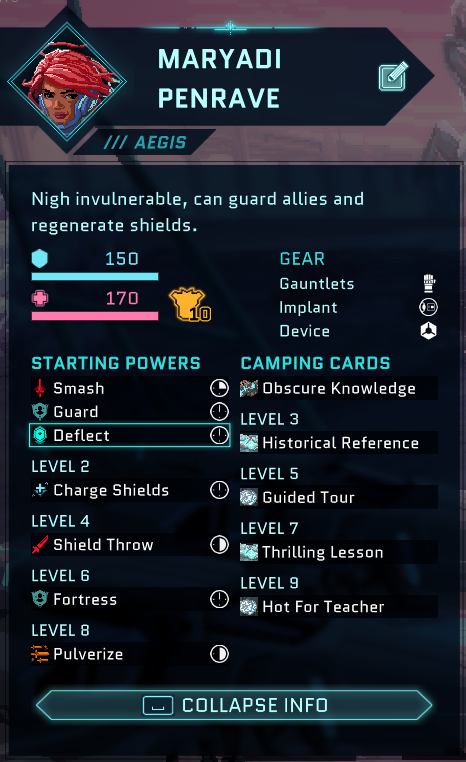 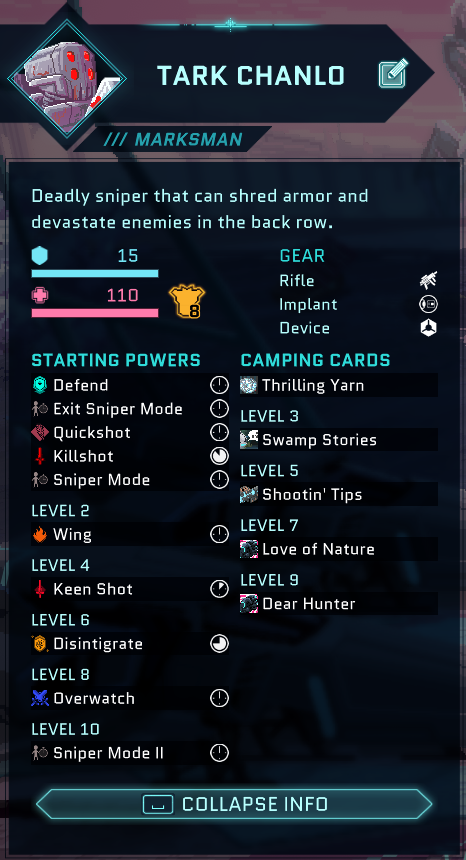 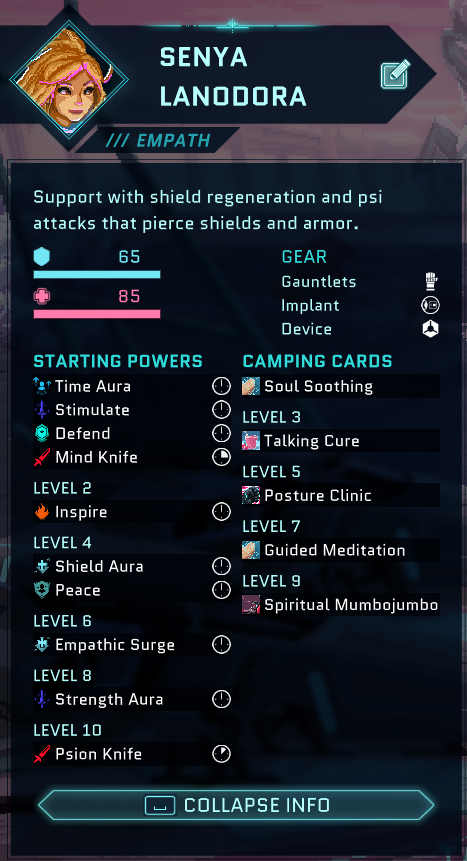 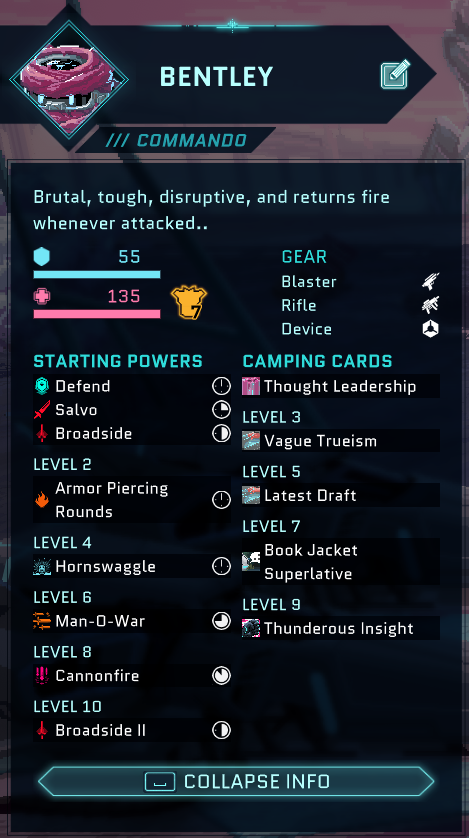 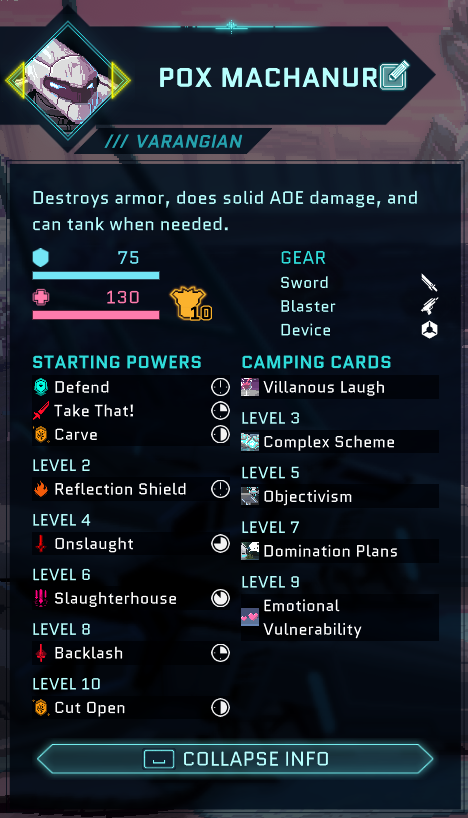 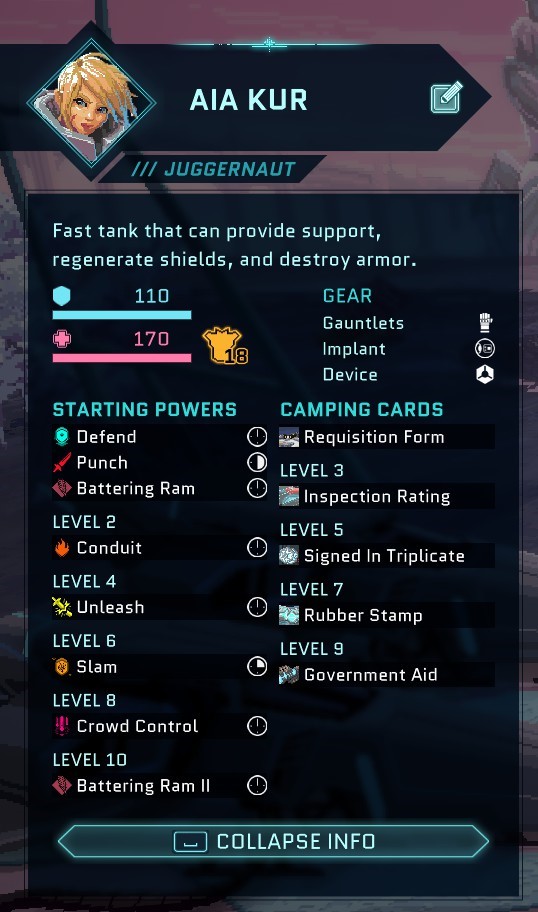 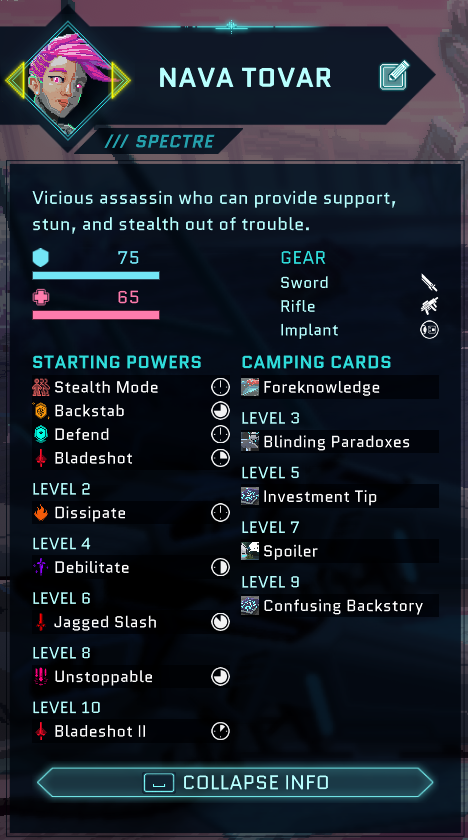 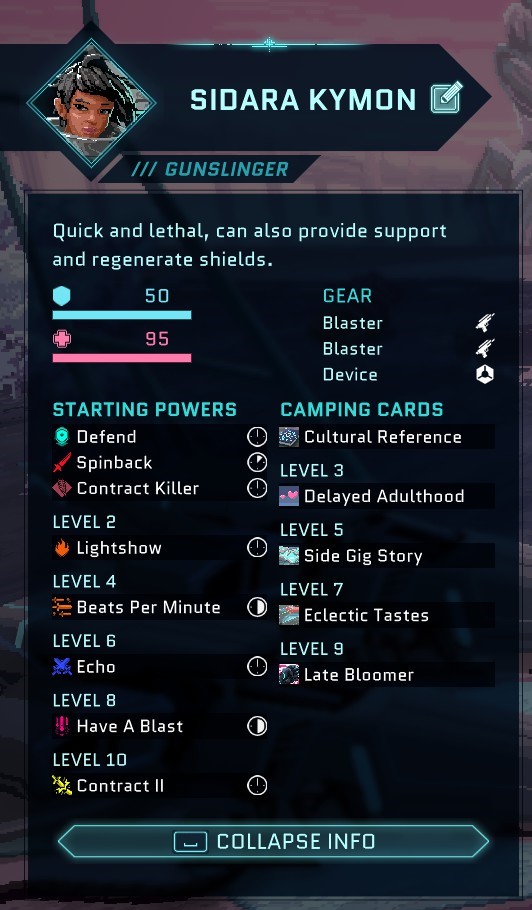 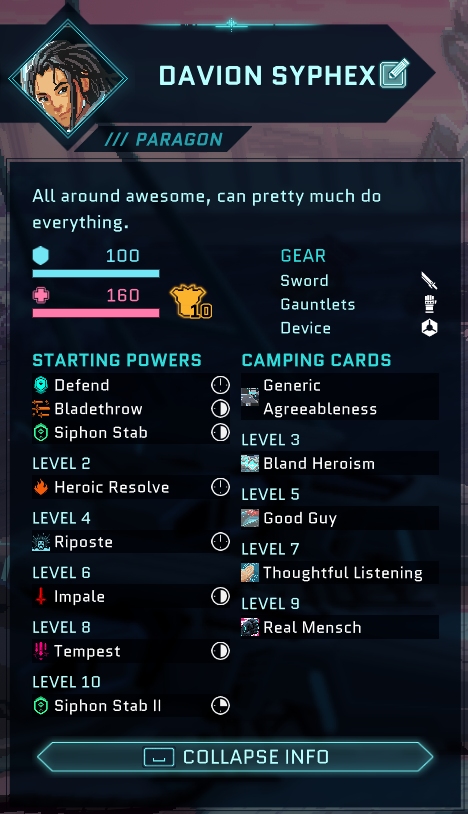 That’s all we are sharing today in Star Renegades All Characters and Skills Guide (Secret Classes Included), if there are anything you want to add please feel free to leave a comment below and we’ll see you soon.