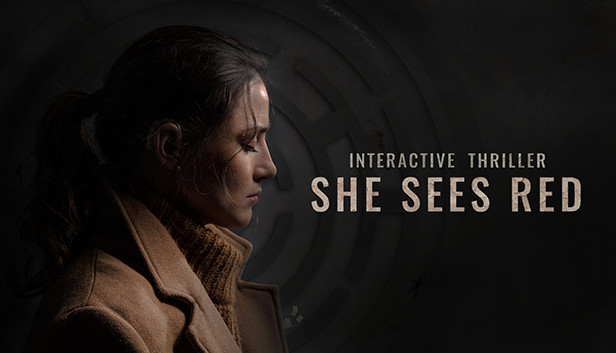 I had a few problems getting this achievement. Hopefully this guide can help you unlock it.

As long as you finish the game six times (see Endings section), discover the four different radio calls and watch for one or two other problem areas, you should be able to grab this fairly quickly.

This was the part that stopped my achievement. There are two almost identical scenes that you can easily mistake for one and other. Make sure you have followed these three paths through this particular room.

1) Bring the meat thermometer into the room (NO FIGHT) – Dispose of the drugs.

2) Don’t bring the meat thermometer (Fight with Maxim) – Dispose of the drugs. *EASY TO MISS*

3) Choose to take the drugs.

When you decide to dispose of the drugs. the club owner rings his daughter and the guy with the beard checks the barrel. The woman asks “what’s in there?” and when he replies there is a slight change in the scene.

If you avoid the fight by bringing the thermometer (killing Maxim in the storeroom), a shelving unit will be in the shot when the three characters look back at him.

If you engage in the fight with Maxim, the room will change and no shelving unit is visible. This is very quick so watch carefully. It’s just before he says “Some dried paint …”.

There are four paths to take in the kitchen. Also, make sure you also get the freezer and handyman scenes.

When you reach the kitchen, the two handymen are questioned. You can unlock two different scenes here depending on how you escaped the guard in the previous corridor. Using the hide / light option will make them comment on having to change a light bulb as somebody smashed it. If you distracted the guard with the water bottles, he will reply “Thankfully not, no” when asked about Sergei.

You must unlock all four of these paths to get the achievement.

1) Bring the meat thermometer and choose “Escape” – You avoid a fight, gaining the “Pacifist” achievement, allowing you to sneak out undetected.

2) Bring the meat thermometer and choose “Attack” – A fight begins, leaving a single body in the freezer.

3) Don’t bring the meat thermometer and choose “Escape” – A fight with two guards at the same time, gaining you the “Three to Tango” achievement.

4) Don’t bring the meat thermometer and choose “Attack” – A fight with two guards, one after the other, two bodies in freezer.

Depending on how many guards you fight, the following scenes change slightly. The woman will ask “Let’s find the body, where is it” or “Let’s find the bodies, where are they” and this will lead to the freezer scene. When the guard looks inside he will tell you “Yeah, Sergei’s there” or “Yeah, they’re both there”. Get all four scenes.

There are four endings in total but you need to complete the game six times – 2 via the kitchen route and 4 via the renovation / painting room. This also gets you the four required radio call endings.

1) Select “Look at Documents” when the office safe is opened.

2) Select “Attack” when the safe is opened.

1) “Follow the Plan” after saving the informant –> Gets the “Triple Homicide – Thai Drug Cartel” radio call.

2) “Follow the Plan” after killing the informant –> Gets the “Triple Homicide – Good Night’s Sleep” radio call.

3) “Improvise” after saving the informant –> Gets the “Shooting, dead and wounded – Thai Drug Cartel” radio call.

4) “Improvise” after killing the informant –> Gets the “Shooting, dead and wounded – Good Night’s Sleep” radio call.

Following the plan gets you a final car scene and Improvising unlocks the interview in the club scene.