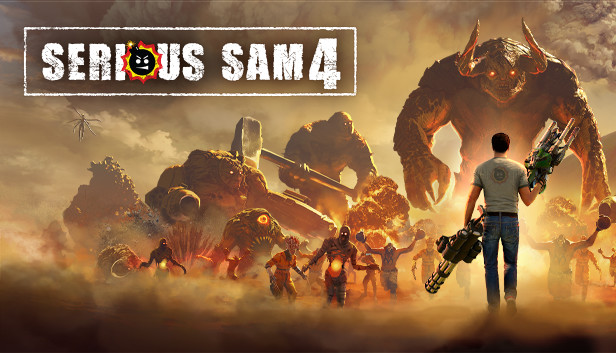 For Serious Sam 4 players, this guide describes the functioning of the “Serious Carnage” mod, which allows you to configure enemy count multipliers, weapon stats and some player stats. 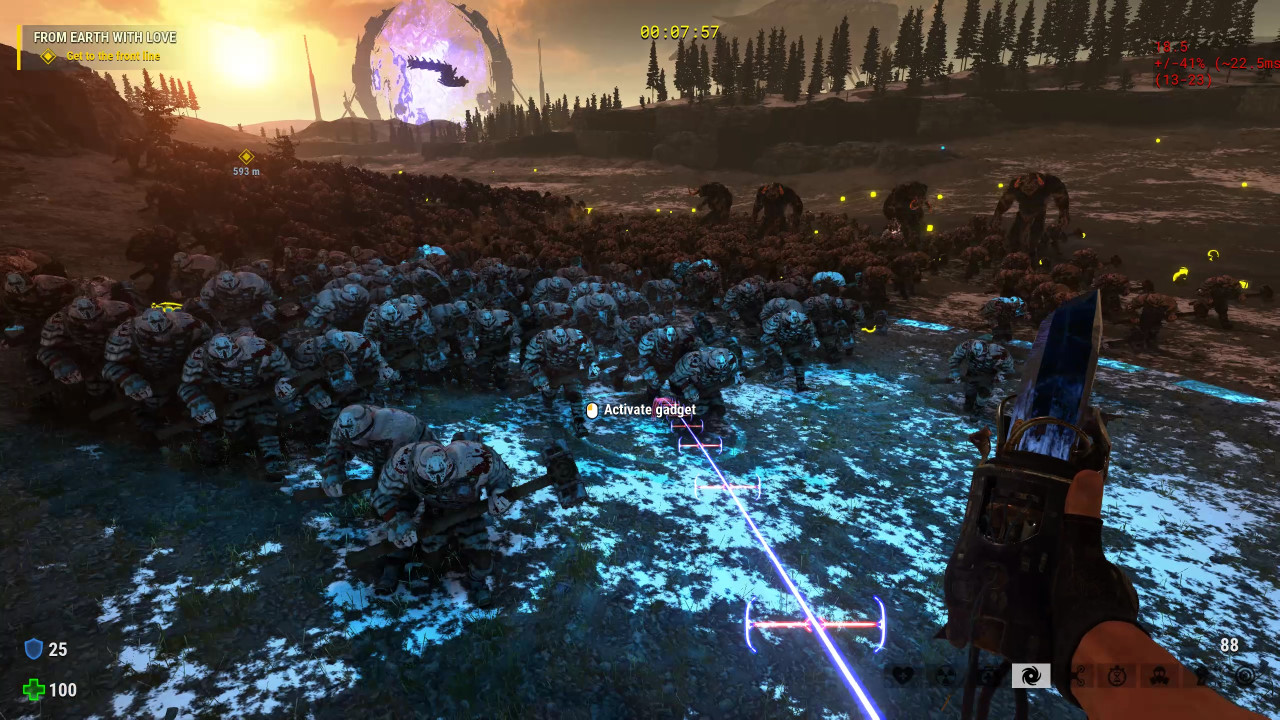 Disclaimer: modding is not officially supported by Croteam at the moment – there is no Serious Editor and the Moddable version of the game isn’t launchable through Steam. Proper modding support will be added in the next couple months, as stated by Croteam. Until then, modding capabilities are very limited to the stuff which can be done without operating with internal Croteam formats, such as scripts, sounds replacements, small gamemode tweaks.
Please keep in mind that using mods until the official support launches can be more unstable than usual and direct all your problems with mods towards mod’s authors and not Croteam (this is a good thing to do in general).This mod in particular can cause heavy performance issues, mainly if you multiply enemies too much.

This mod is a set of scripts which allows you to tweak different gameplay parameters (those which are tweakable using scripts during the game), such as:

Note that it’s not required for anyone other than the host to have the mod installed!

How to operate the mod

This mod can be configured only by the host of the game. Load into any level (SP or CoOp, it doesn’t matter), hold “Left Control” and press “T” (the “Voice Chat” command binding) to open the menu.

Navigate through the menu and configure parameters using the following keys:

Description of the parameters

Whenever you change a parameter in the menu, your have to press “Jump”/Enter to confirm and save the change. An unsaved parameter is marked with an asterisk* after the value. (Almost) all changes in parameters are applied immediately – see below for more details.

You can load any of the several predefined configurations and save/load up to 5 different custom configurations. After saving/loading a configuration, check the console (“~” button on the keyboard) for the confirmation/error messages.

Short Q&A (will be extended as new questions appear)

A: No, I can’t. Weapon parameters which are already in the mod are the only ones I know which can be modified by scripts during the game.

Some notes and known issues

How to troubleshoot this (and any scripted) mod

Note: first step is applicable to any mod.

READ:  Serious Sam 4 All Cheat Codes & How to Enable

That’s all we are sharing today in Serious Sam 4 Guide to “Serious Carnage” mod, if there are anything you want to add please feel free to leave a comment below and we’ll see you soon.