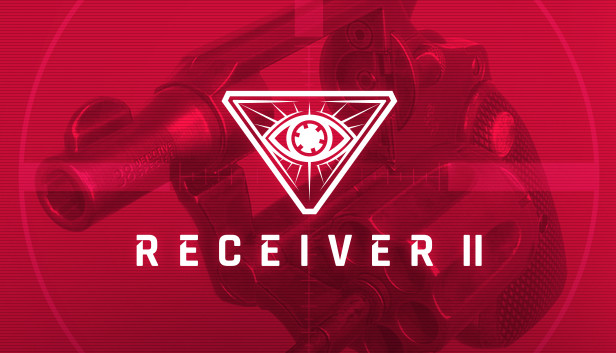 For Reciever 2 players, this guide provides general tips and tactics for Reciever 2 I’ve stumbled across through my playtime to make your life easier!

A good mindset will carry you through the game. If your dont feel like pushing through at the moment, I’d recommend putting the game down to avoid frustration and constant ranking-down. Especially because now you can quit with zero consequences and you’ll pick right back up to where you were.

If you skip everything else at least read this.

Because this is a game that tests your discipline I highly recommend setting some boundaries for yourself. While what works and what wont will differ from person to person some general rules apply, I find that If I consistently follow these rules below it greatly improves my survivability. Modify as you see fit.

*Due to steam censoring the actual correct technical term, I’ll be working around it

Fundamentals of dealing with Killdrones

Turrets are the main killdrone you will encounter in Reciever 2, they use a searchlight to find you and if you step in it they point to you and attempt to kill you with rifle-caliber bullets of an unknown type (Presumably 5.56 NATO but this has not been confirmed)

Turrets have the most variety in the game, the following properties can be mixed and matched (with the obvious exceptions being it’s location, the floor or Ceiling)

When dealing with turrets the objective generally is to incapacitate them, though sneaking around is an option

Drones are the most infamous enemies in the game for good reason. They don’t sit still, they don’t drop ammo and they can be a pain to hit.

They are not unbeatable however and I found some techniques and tips that made life MUCH easier for me.

The Stalker is the only boss enemy in the game thus far. It appears when one of the following conditions are met

That’s all we are sharing today in Reciever 2 Compendium of Tips, Tactics, and Tricks Guide, if you have anything to add, please feel free to leave a comment below, and we’ll see you soon.
Credit to Arcterran