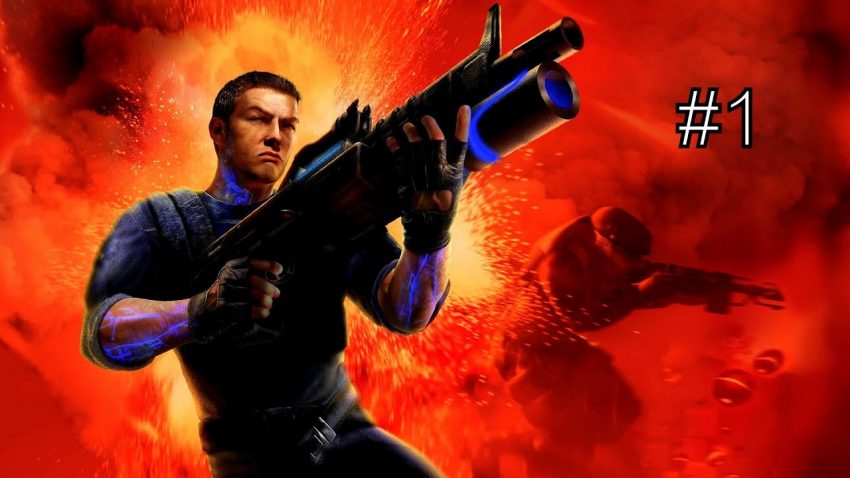 Project: Snowblind is among those games that some people enjoy and some don’t. Some will call it a good game and recommend you to play it, and some others call it a wasted opportunity and discourage you from playing it. However, there’s one thing that everyone agrees upon: this game was made many years ago and just like many other old games, it can have issues running on modern hardware. In this case, we are facing random crashes to desktop.

A few will not run into any issues while playing this game. But the majority of players will find the game crashing to desktop at random intervals. And this can become a huge issue, considering the game does not have autosaves. Unfortunately, there are no community patches and no universal fix to apply to the game. But there are some known methods that might fix your game. I’ve collected all of them here so you don’t have to surf the entire internet to find them.

First things first, you should try to set the game to run in a compatibility mode.

After all of that, stop. Do not launch the game yet. Because this can cause another problem to appear: Game being unable to detect Steam.

Now you have to copy the “Steam.dll” file next to game’s executable so it can shut up about not being able to find Steam running. You can find this dll in Steam’s root directory next to “Steam.exe”.

Note: Be aware that by doing this, Steam Overlay can become deactivated. Use another program for taking screenshots.

Apparently, Project: Snowblind does not like multi-core CPUs and unfortunately, that means nearly all of processors we use today. So, one of the most commonly used fixes is to change its process’ affinity. To do this, you have to:

Note 1: This method might not work and the game might crash upon going back to it.
Note 2: If this method worked for you, you have to do this every time you start the game.

If none of the previous fixes worked for you, there’s only one more fix you can try. And that is to change the game’s screen resolution.