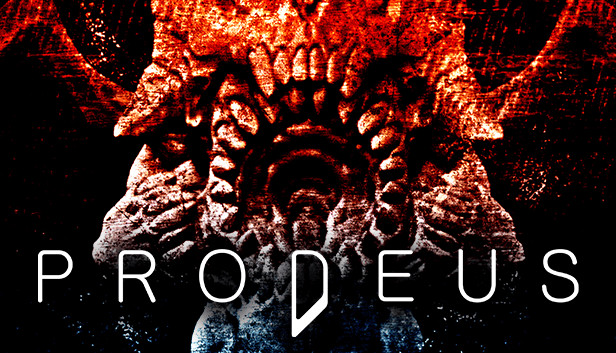 For Prodeus players, this guide will show you how to get more fps, and this guide will be updated as more tweaks and options are know. The guide can be absolute or don’t work if the game get engines Updates.

Launch Prodeus, and while it’s the window of “Steam it’s preparing to Launch: Prodeus”, just hold left shift. Instead of launching the game, will show you a Unity Screen Selection, where you can change the resolution of the game. Feel free to lower the resolution, it’s also posible to change it to a custom resolution, mine it’s 960*540, and you can create it with the options of your Graphics Drivers.

The launchings commands of “-show-screen-selector”, as this was working in the Beta Playtest.

If the Unity option it’s not available for the game, you can make the game run with a low system resolution. 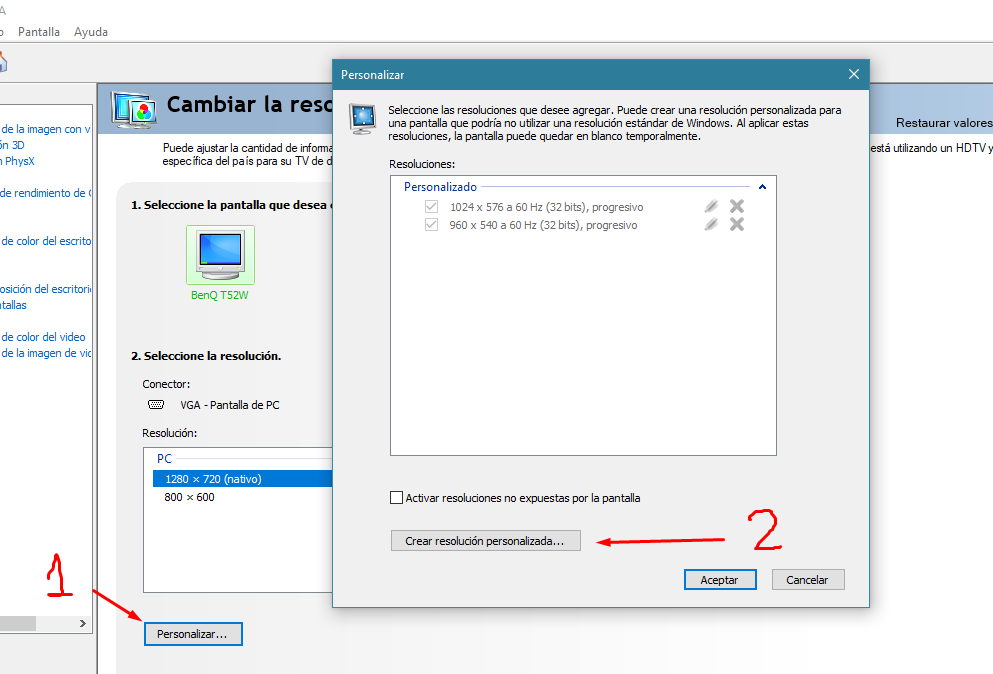 READ:  Prodeus Save Files Location and How to Delete It 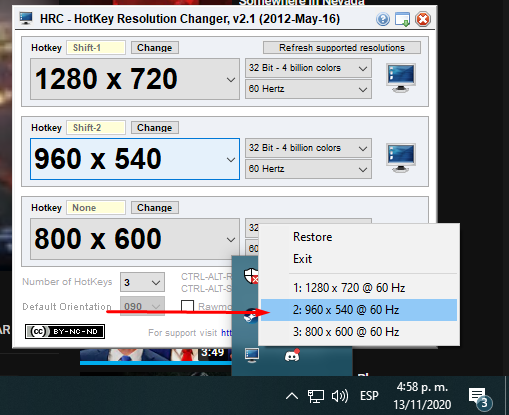 Just rigth click and select the resolution you want.

Be sure that ingame window mode it’s FullScreen Window

In game Settings and Bugs.

First, in the Gameplay options, be sure that models instead of Sprites it’s OFF.

Second, in the video settings, play with the native resolution or the presets of 200p or 360p, In my PC, i was getting more FPS with native Res instead of the 360p option. Feel free to experiment with this, but i like making a custom res like mine, and play in a res that’s around 480p instead of 360p.

Be sure to dissable all the SSAO and Space screen reflections, as they hug alot of GPU resources.

At the moment, the custom levels are hard to select with a CUSTOM 4:3 Resolution, as you can’t select some of the options, this may change in the future, but if that’s still happens, and you only have a 4:3 monitor, make a custom res around 16:9 and then play with that, and in the GPU options, just make the custom resolution Strech to play with all the Monitor.

At the moment there’s not so much to customize, but still pretty optimized.

Here im playing with a

FPS and GPU use on the left side of the screenshot-
Get fraggin! 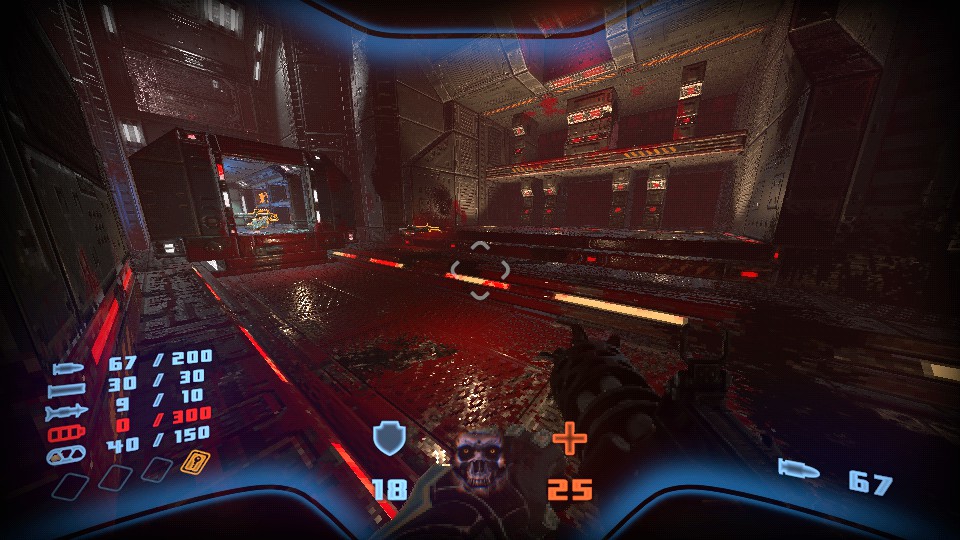 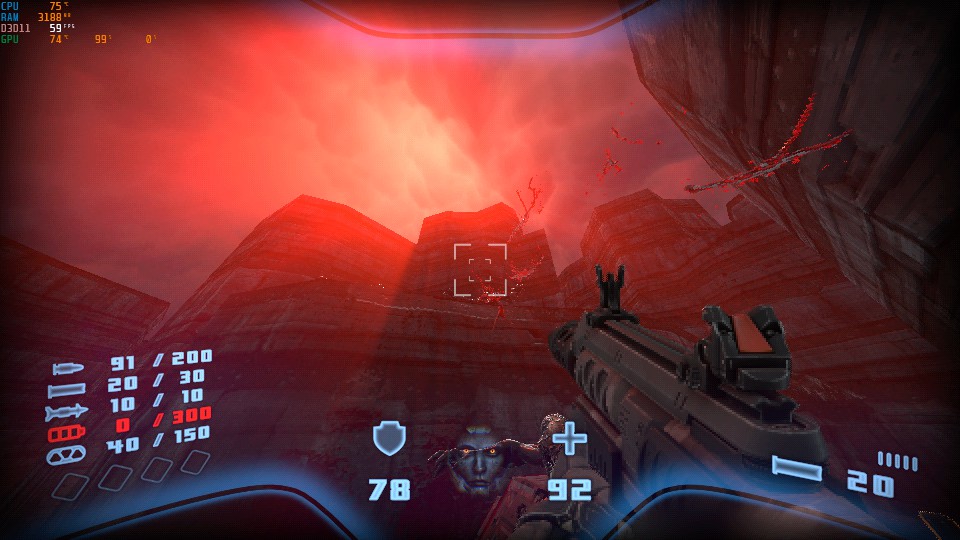 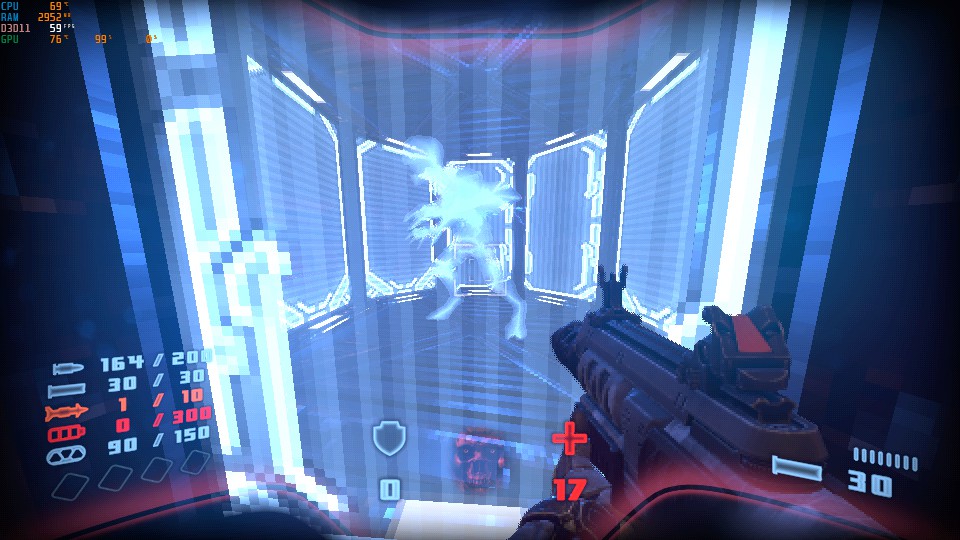 That’s all we are sharing today in Prodeus How to Increase FPS for Low-End PC, if you have anything to addm please feel free to leave a comment below, and we’ll see you soon.
Credit ot D4NUK1