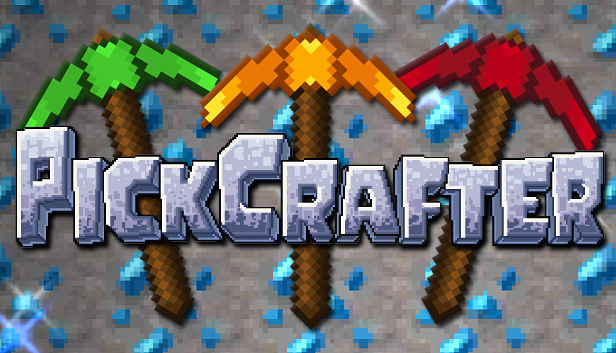 A questionable achievement that lacks clarity, this is how I did it and what I hope are relevent stats so others may follow in obtaining this pesky achievement.

How to get the achievement

The short of it is 10,000 criticals while the critical potion is active. Other constraints are not explained. When I sat down to get this achievement, I already had about 198,200 criticals and about 280 uses of the critical potion, and yet the achievement had not activated yet. Clearly this isn’t a casual “dings along the way” sort of achievement, but one that must be actively sought after. When it did finally activate, I had sat there at the End without turning the game off.

The following helped reduce the time needed to activate this achievement drastically:

When the pick’s ability activates in the middle of the potion, it stretched out about 10 seconds worth of potion a significantly longer period of time. The reload abilities helped reduce cool down times so I could use the potion more frequently.

It took somewhere after 60 minutes but before 100 minutes. The only reason for knowing this is I finished before I was able to craft a 2nd mythical cube in the time frame and crafting one takes 51 minutes for me. I was also able to do a 1 hour task in another game, giving the lower bound. Without using these, the amount of time it takes will be significantly longer, up to more than twice as long as I took.

The most important part of this was keeping the game running and going for it in one shot. I did not prestige. I did not change biomes. These latter two facts may or may not affect the outcome. But as I didn’t recieve the achievement before this run,(assuming 100 criticals on average per potion use would require 100 uses of the potion: 100×100=10,000) closing the game is definitely one cause for the achievement to not activate.

I play in windowed mode, and attended to other games so leaving the game on behind another game is okay.

I did fight some bosses along the way, but did not engage the witch as that would require me to leave the biome.

Other stats that may be relevent details to my run

None of the Mythical Devices have been crafted.