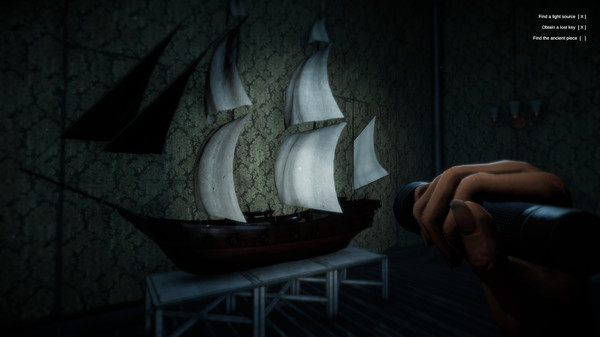 For Patricia players, this guide provides the short backstory of Dave the mannequin and tips on how to defeat him. Let’s check it out.

You’ve probably met Dave. You know, the wooden mannequin? That’s the name we gave him because we couldn’t figure out his real name. He’s quite a handful when it comes to social interactions. He’s has a long and dark past. From this body to that body. It’s like a never-ending story. One day you’re possessing a little girl, another day you’re forced into a wooden mannequin. It’s been a long time since Dave was moved though. The people who forced him into the mannequin were wiped out by *cough* well… let’s say a greater evil.
The talisman you’ve found, it has a name. Saturn seal of protection. Yeah… It’s a legit artifact. We didn’t make it up. During the forced possession process of Dave, they used the talisman to protect themselves, in case he was able to break the pentagram and jump into one of the people performing it. Even after the possession was complete, they made sure to keep the talisman with themselves all the time, in case Dave decided to go for the kill. Whenever they’d hear Dave moving, they’d use the talisman in order to keep him from attacking. They’d never use it when he was close though. Because it could literally ruin the possession and set him free.

– Dave the mannequin can be killed using the Saturn seal of protection. But you have to be very close to him when doing so, otherwise, it wouldn’t work.
– The talisman doesn’t gain its power by sitting in a corner. You have to walk with it and it slowly absorbs the energy from the environment around it.
– When the possession is broken, the mannequin will reveal what it’s hiding.
– Using the talisman occasionally will keep Dave from attacking, but if you miss the timing, you’re dead meat. 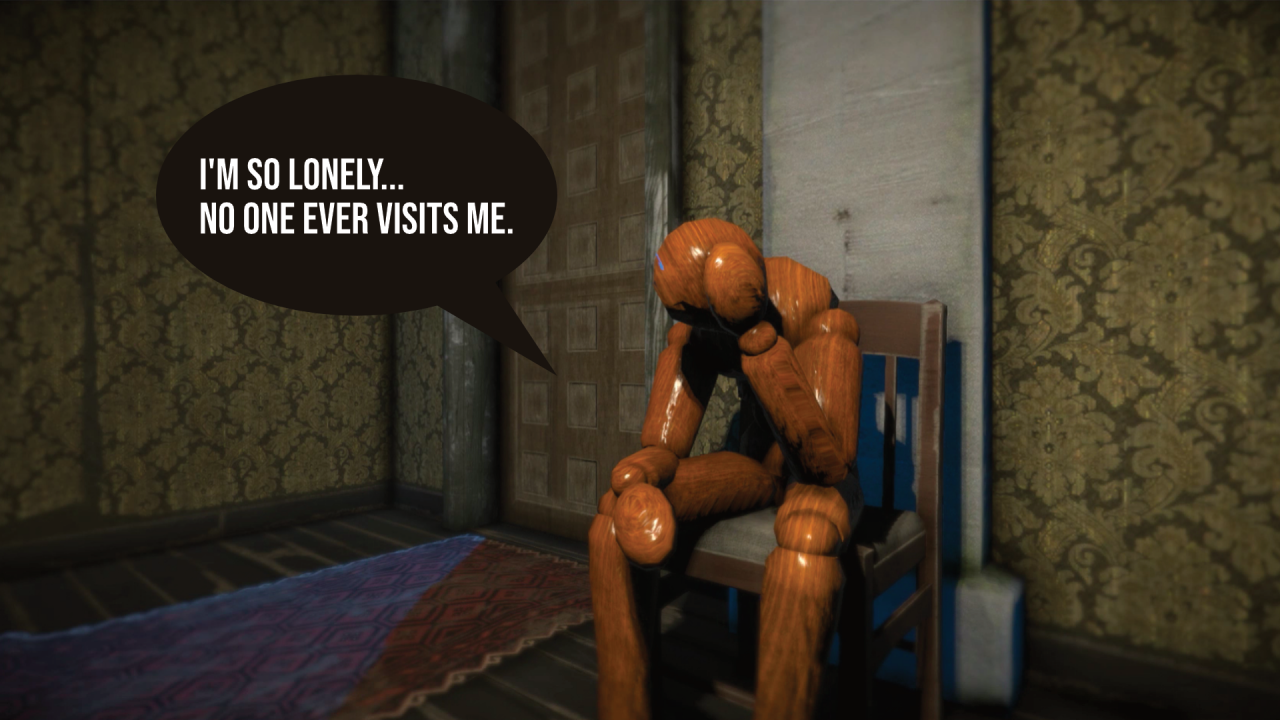 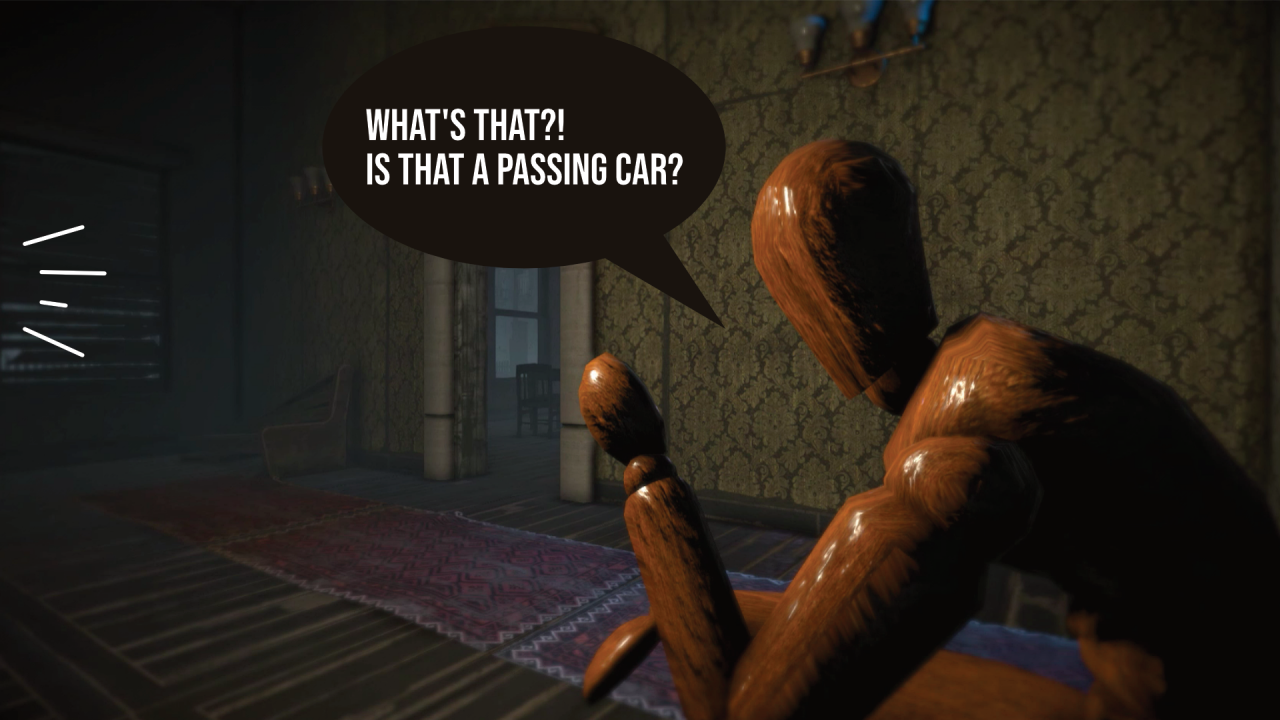 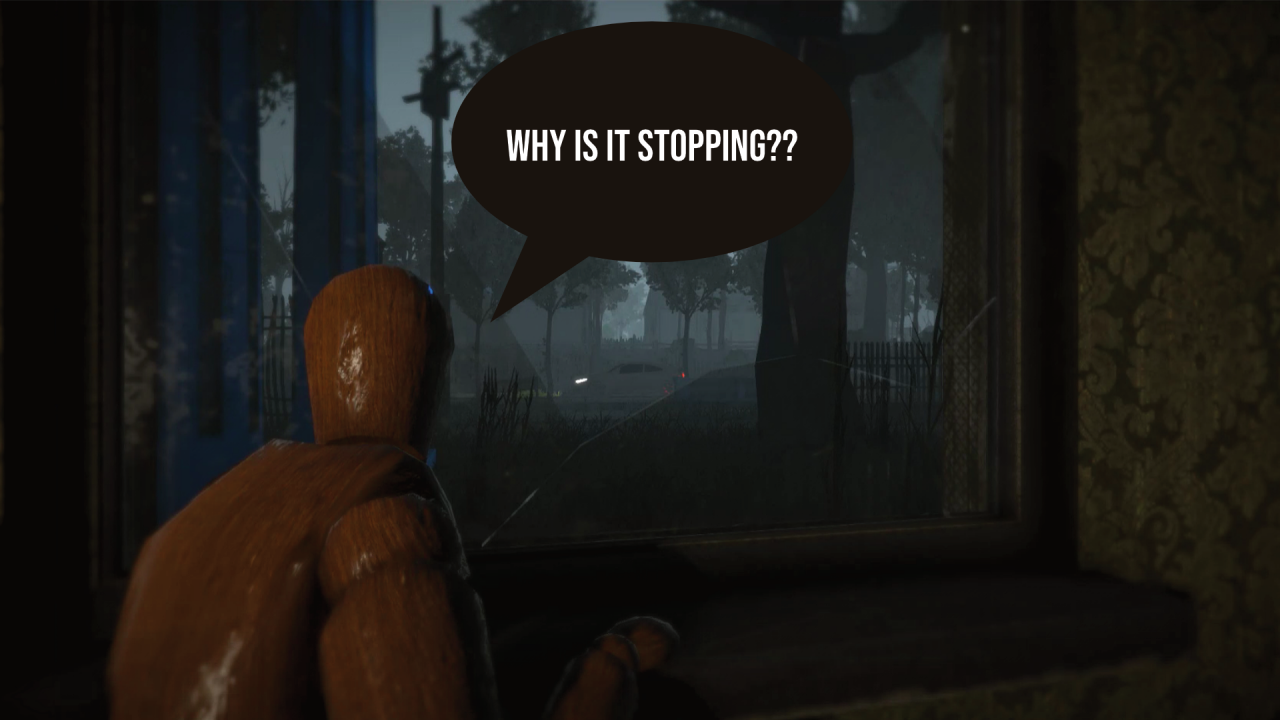 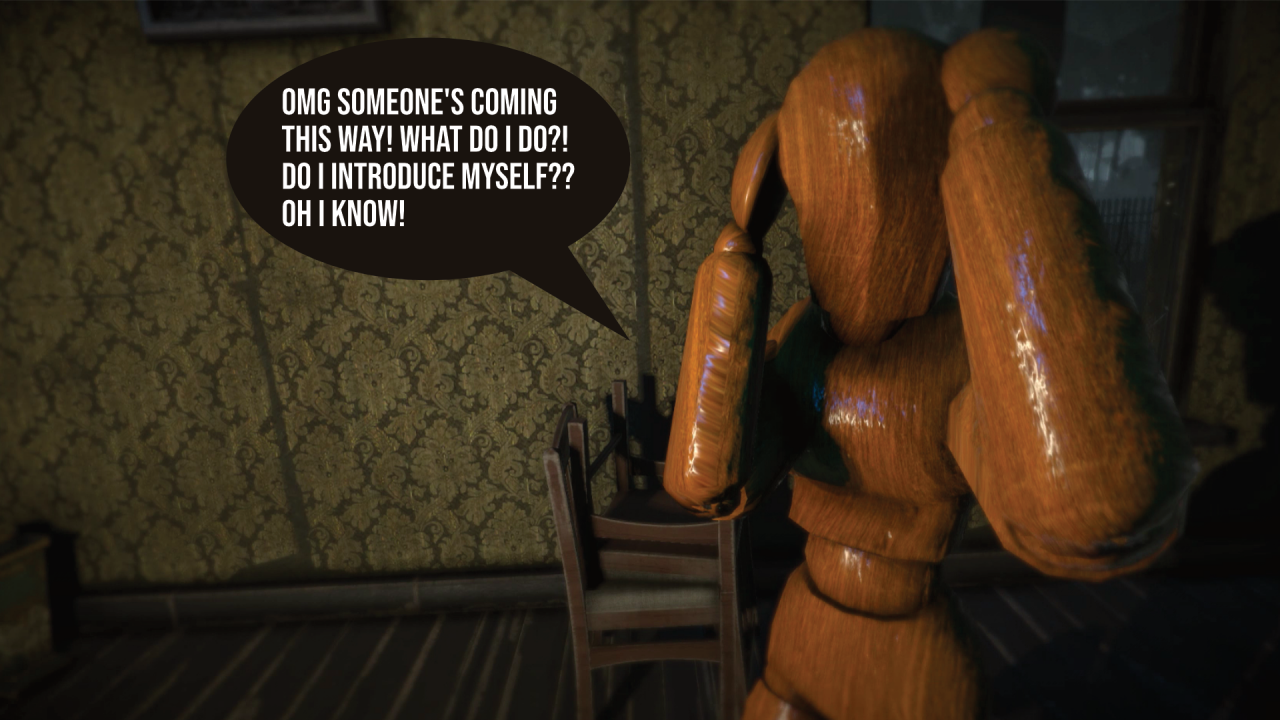 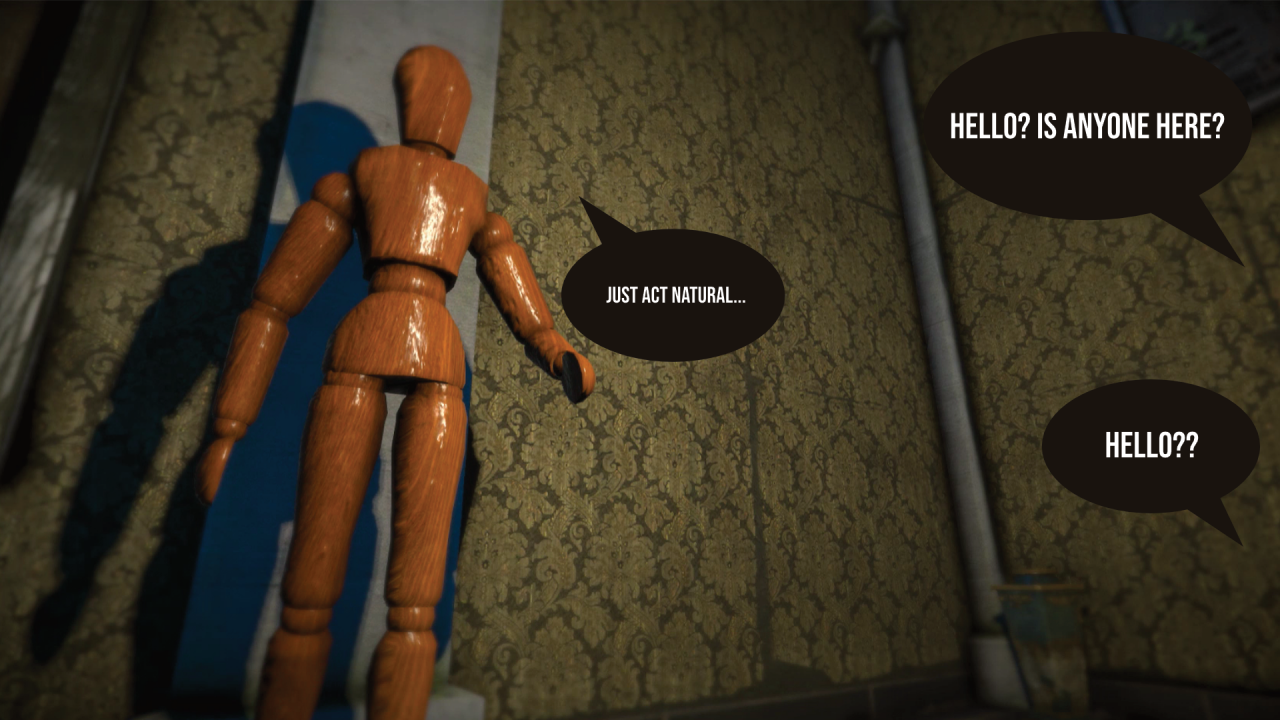 That’s all we are sharing today in Patricia Mannequin Mechanic Explained and How to Defeat Him, if there are anything you want to add please feel free to leave a comment below and we’ll see you soon.