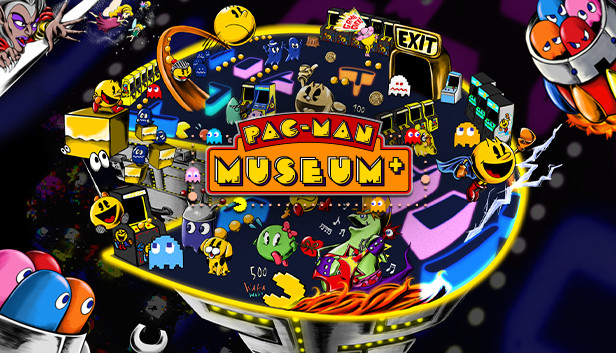 For PAC-MAN MUSEUM+ players who want to get coins, this guide wil show you how to getting coins quick and a simple way of doing that.

How Coins Work in Pac-Man Museum+

In Pac-Man Museum+, you are rewarded coins based on your performance in a play session for a game. The better you play in a game, the great the amount of coins you can earn for that play. You can earn up to 10 coins per play, so the best game to grind on is one that can help maximize the rate you can earn coins with fast, efficient plays.

What Pac-Man Museum+ considers a play can vary across the games. The arcade games typically have you play one continuous game that would count as a single play, whereas the console games in the “free game” cabinet can vary on what they count as a play. In this guide, we would advise not looing into the arcade cabinet games and instead have our eyes on the two Wii games featured in Pac-Man Museum+: Pac ‘n Roll Remix and Pac-Motos.

The arcade games are not recommended to grind on due to their higher difficulty compared to most of the console games. The amount of points necessary to earn up to 10 coins per play in an arcade game is usually very high. For instance, a lengthy game of Pac-Man with a score of 100,000+ can take half an hour and does not net you 10 coins despite the difficulty of getting far into the game.

Games such as Pac-Man Arrangement (2005) and Pac-in-Time are also not recommended as the game only counts the game session as a play if you do not continue after getting a game over or if you completed the game. For reference, Pac-Man Arrangement (2005) can take over half an hour to complete and Pac-in-Time is an incredibly tedious game to play so both are not recommended.

Why the Wii Games?

Unlike every other game in the compilation, the two Wii games, Pac ‘n Roll Remix and Pac-Motos, grade your performance based on level time, and likewise completing a level in either of the games counts as a play. In short, completing more than one level during a game session in either game would all count as multiple plays. Levels in Pac ‘n Roll Remix however are lengthy, making the game not efficient to grind coins on. In fact, you only need to play Pac ‘n Roll Remix twice just to unlock the real coin grind game: Pac-Motos 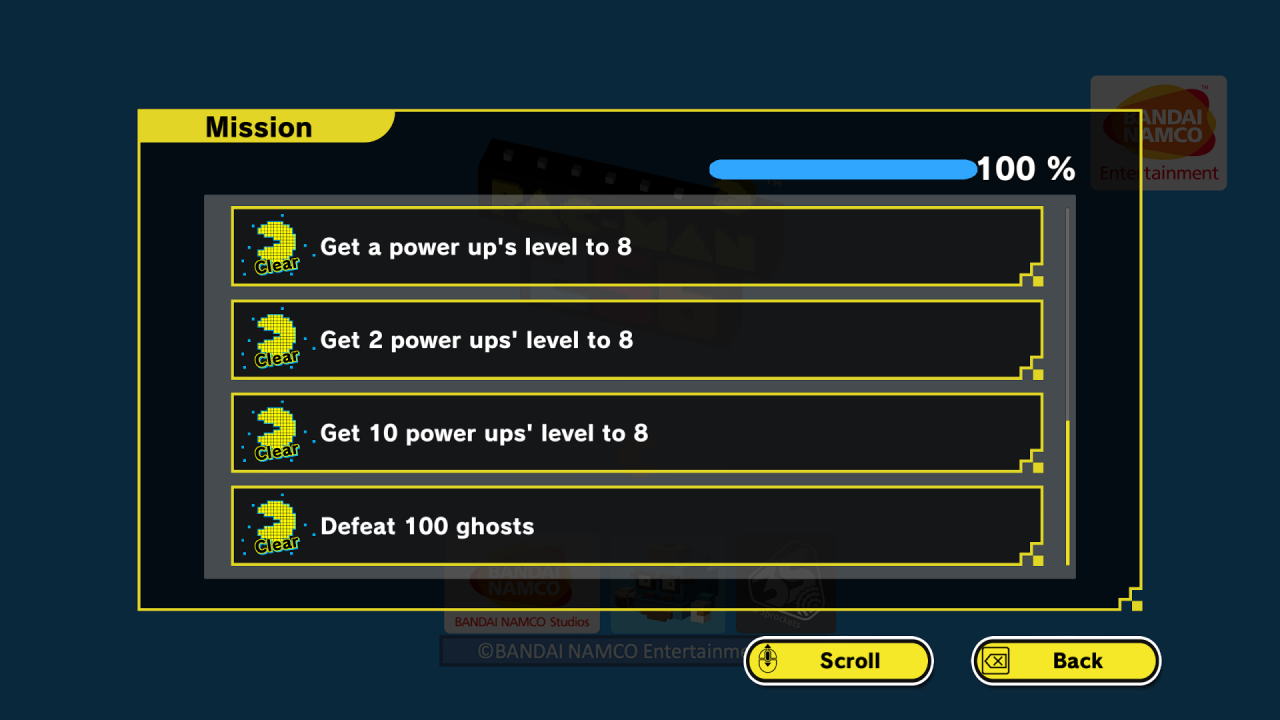 If you intend on completing all the missions in Pac-Man Museum+, you can hold off with grinding coins for the “Hoarder” achievement as a majority of your play time will be spent playing Pac-Man 256. One mission requires you to fully upgrade 10 of the game’s power-ups to level 8, which can turn an absurd amount of game time and hundreds of plays to complete.

As you are going for this mission in Pac-Man 256, you will unlock and level up many of the power-ups the game features. To earn 10 coins per play, you will need to earn 10,000 points in a play session. Eventually you’ll level up enough strong power-ups to help score 10,000 points within a few minutes on every play, so you’ll easily rack in high amounts of coins for the “Hoarder” achievement. Basically, you are going to play a lot of Pac-Man 256 and you’ll get a lot of coins from it just by playing normally. 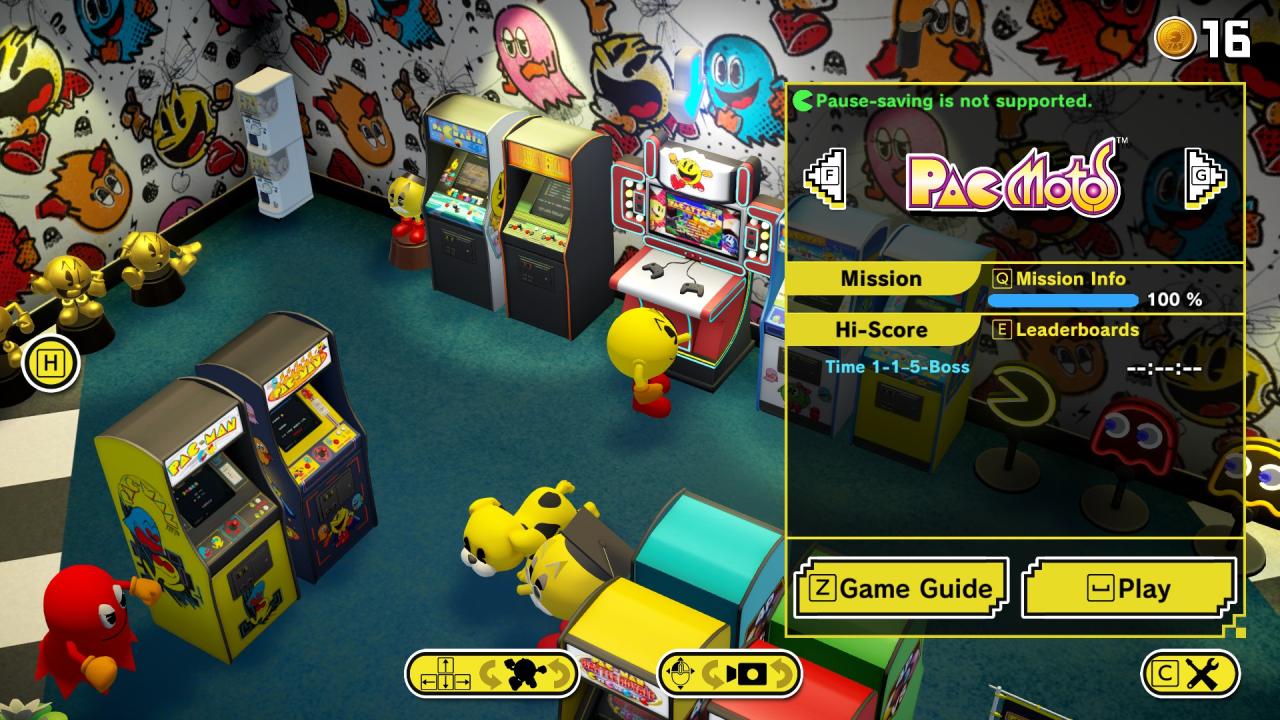 Pac-Motos is one of the two Wii games from Namco Museum Remix featured in Pac-Man Museum+. The game can be summarized the 1985 game Motos by Namco but with a Pac-Man skin to it. There 35 short levels in the game, of which completing a level would count as a play. Museum+ coins are rewarded based on how fast you complete a level.

Generally, you will not earn many coins on most levels as many of the later levels can require use of the power-ups, especially if you want to complete the levels fast. Fortunately, the first level of Pac-Motos is not only the easiest and fastest level to complete in the game, but the amount of coins you can earn by repeatedly playing the level is great!

Like the other console Pac-Man titles, you can access Pac-Motos in the “free games” cabinet in the arcade hub world. As a reminder, you must play Pac ‘n Roll Remix two times in order to be able to play Pac-Motos. 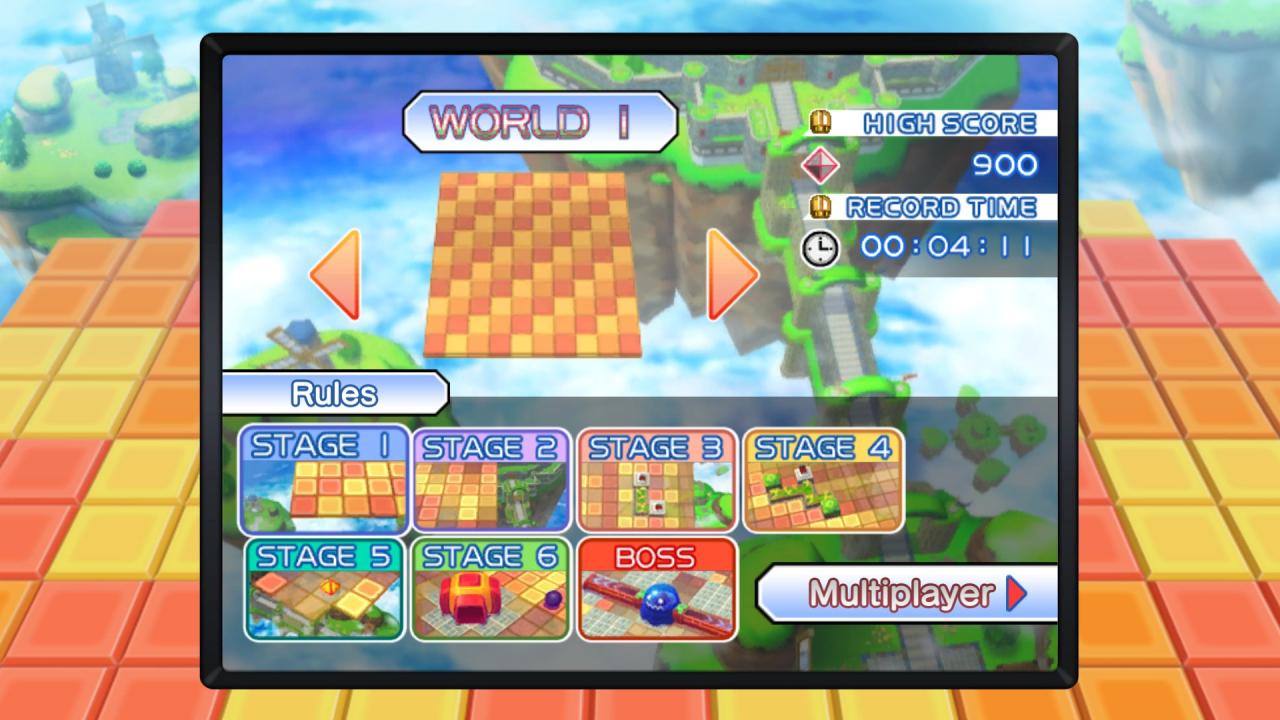 As already mentioned, the fastest level to grind Museum+ coins is Level 1-1 of Pac-Motos. The level can be completed in 5-7 seconds repeatedly with ease, netting you hundreds of coins in mere minutes. You can skip waiting to play by pressing the jump button when the level has loaded in. You can also get back to the menu quickly by pressing the jump button after completing the level. 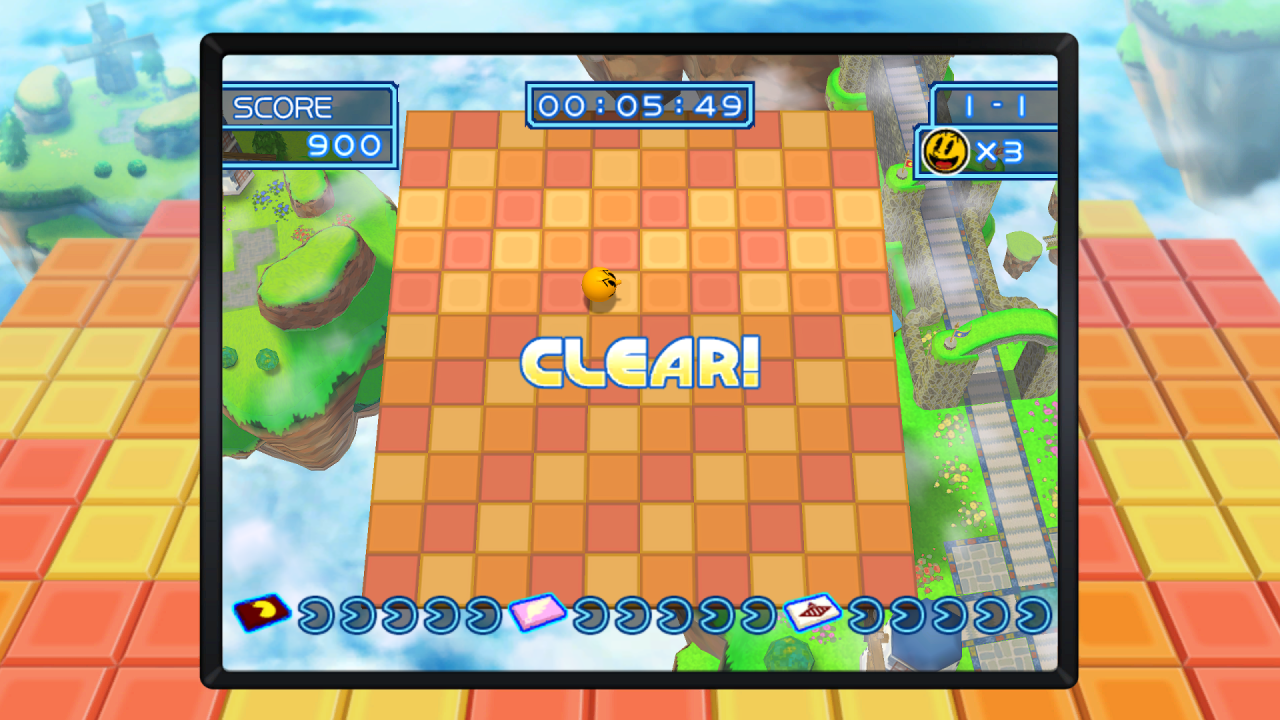 Simply replay Level 1-1 of Pac-Motos many times, every time you have completed the level will count as a play. Completing the level under 6 seconds rewards 10 coins for the play, which is the time you want to try and go for as much as possible. Some plays may not always go well, however don’t worry if you take more time to usual to complete the level as it’s still short enough to finish quickly.

Whenever you are ready to pick up your coins after grinding, you can return to your arcade at anytime to see the results of how many coins you made. 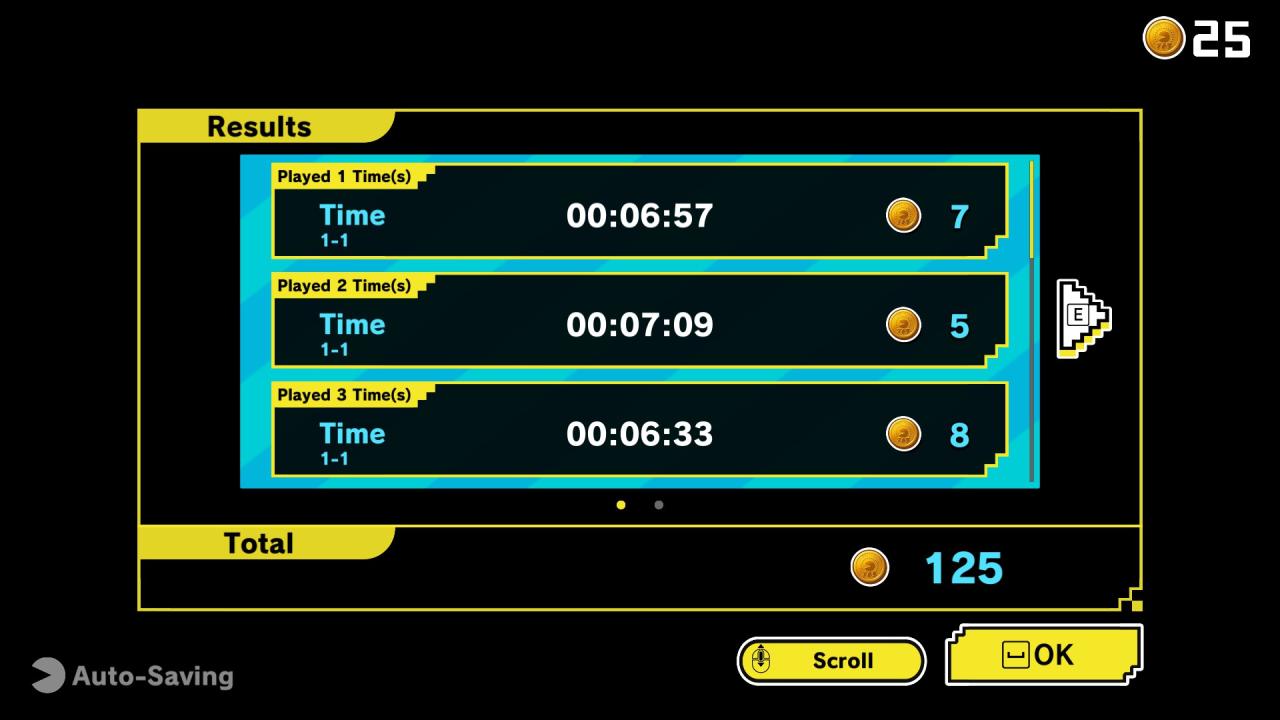 Now you have a lot of coins to buy from the Gashapon™ Machine, items from the vending machine and most importantly, the arcade machines.

That’s all we are sharing today in PAC-MAN MUSEUM+ Fastest Way To Get Coins, if you have anything to add, please feel free to leave a comment below, you can also read the original article here, all the credits goes to the original author dzomve76 and Erick