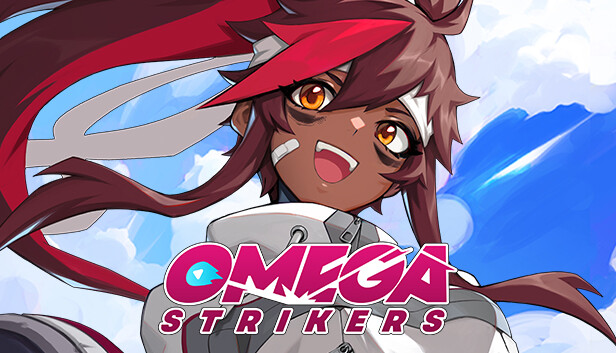 For players of Omega Strikers, this guide provides a list of basic tips and strategies for all the roles in the game.

This is just a list of basic tips and strategies that hopefully will help new players or players trying different characters. I’ll try to update as I think of things or if anyone has any suggestions. Please let me know if there are any improvements to make.

Before I start, I personally believe character can be categorized into 3 types for the moment. These types are Poker, Bruiser and Controllers. I will have separate tips for each type below the general tips but here is a summary of what puts a character in this category. Some characters can fall into multiple categories such as Dubu who is all 3. (This is a personal assessment/categorization and their may be a more official terminology somewhere)

I also call them Harassers or Precision characters. They damage their opponents often and usually from range. These characters can constantly harass their opponents by suddenly redirecting the ball, stunning them to mess up a shot, or finishing them when they are low health near an edge. These characters tend to score goals by hitting the ball around the goalie. These are characters that require good aim to play properly but are very rewarding and can make plays from seemingly nowhere.

Bullies or Brawlers. They deal heavy damage quickly, usually from close range, and can knock at anyone who gets near an edge, even when they are full stagger(health). They push the front line and create massive pressure on the enemy team by hitting both them and the ball in one shot. They tend to score goals by pushing through the goalie and staying in their face. These characters are pretty straightforward to play but a skilled player can make them a nightmare to deal with.

PITA’s or Supporters. They use buffs, debuffs, AoE’s and summoned objects to control the field and their opponents. They attack and defend in a multitude of ways, usually involving temporarily placed objects. They are complex characters that can be summarized as preventing the opponent from doing their job. These characters are complicated and varied which allows a good player to easily score on the enemy while a bad player will destroy their own team by accident.

That’s all we are sharing today in Omega Strikers Basic Tips and Strategies Guide, if you have anything to add, please feel free to leave a comment below, you can also read the original article here, all the credits goes to the original author Athrek