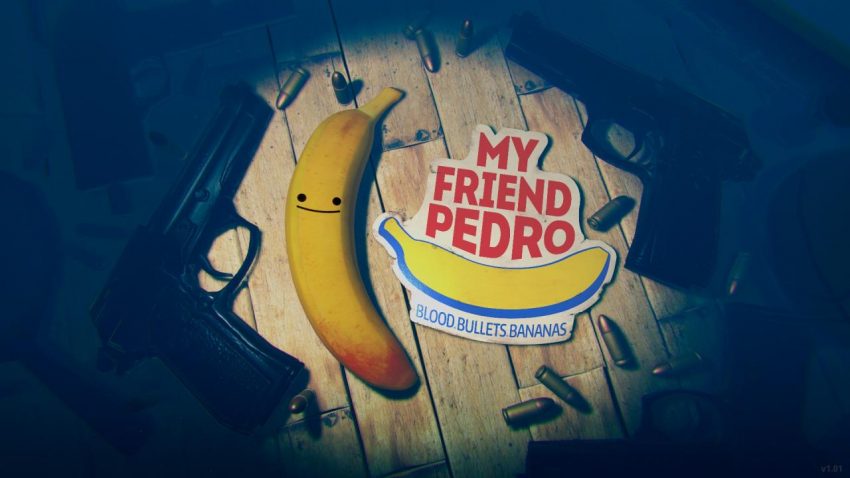 This is a guide to get 100% in My Friend Pedro, i still didnt get 100%(working on it) but this guide WILL help you get this goal. 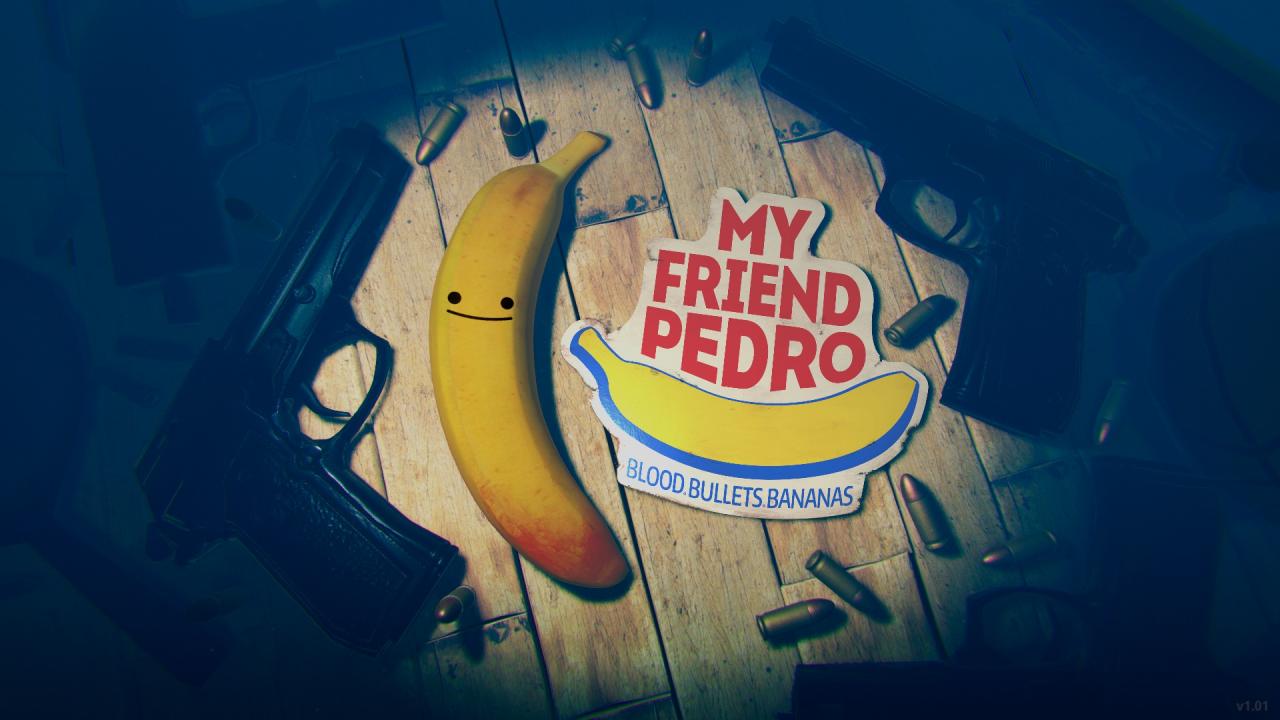 (SPOILERS) Hello! In this guide ill show you the ways on how to achieve every single achievement! Ps: I still did NOT finish all those achievements, but i know how to do them and i am probably doing them as you read this. When i do achieve them im going to add it in

I will NOT include finishing the chapters achievements. 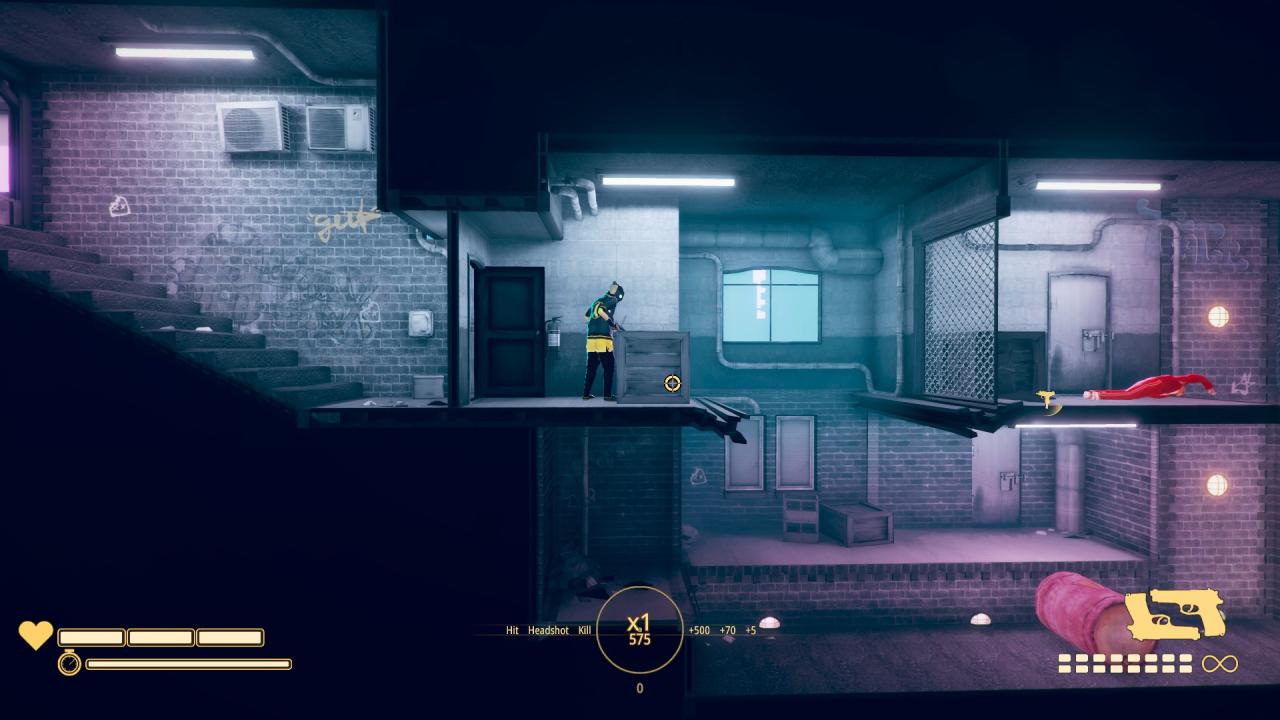 Its easy, while your’e playing the game just break any boxes you encounter! 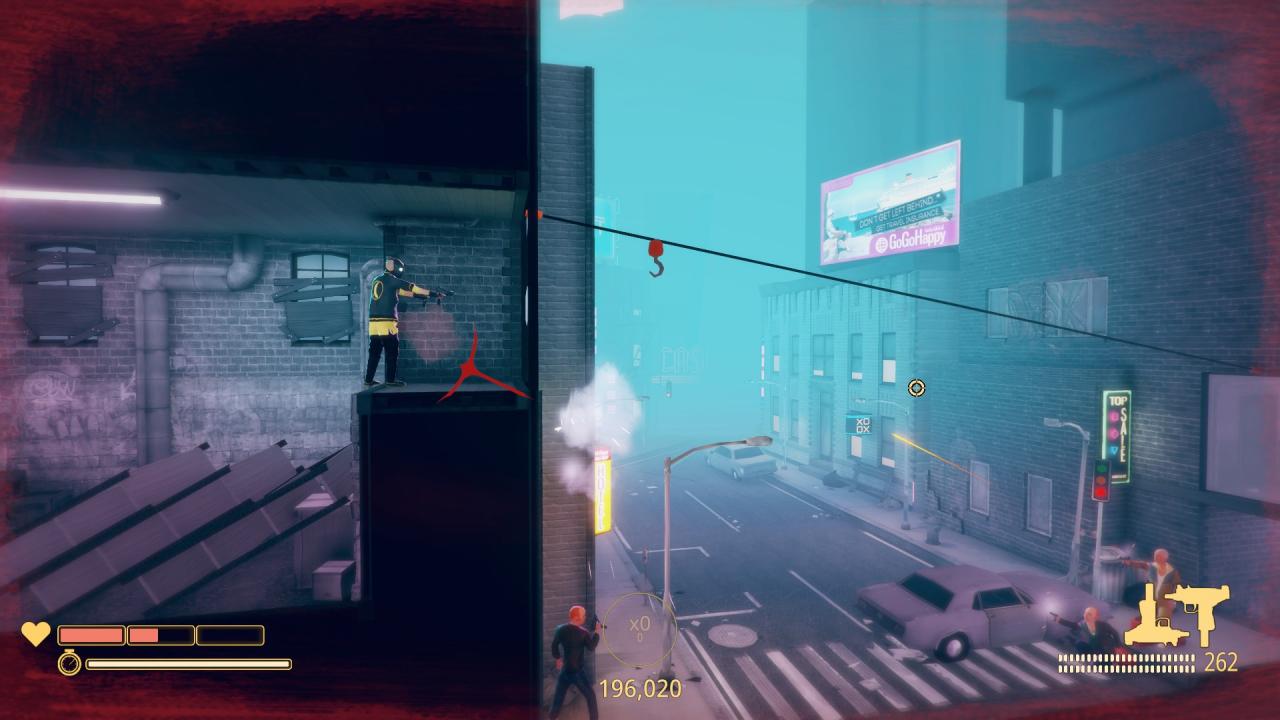 this is also easy, just play the game and when you have to break through glass just do it, after you break 10 of them you will get the achievement! 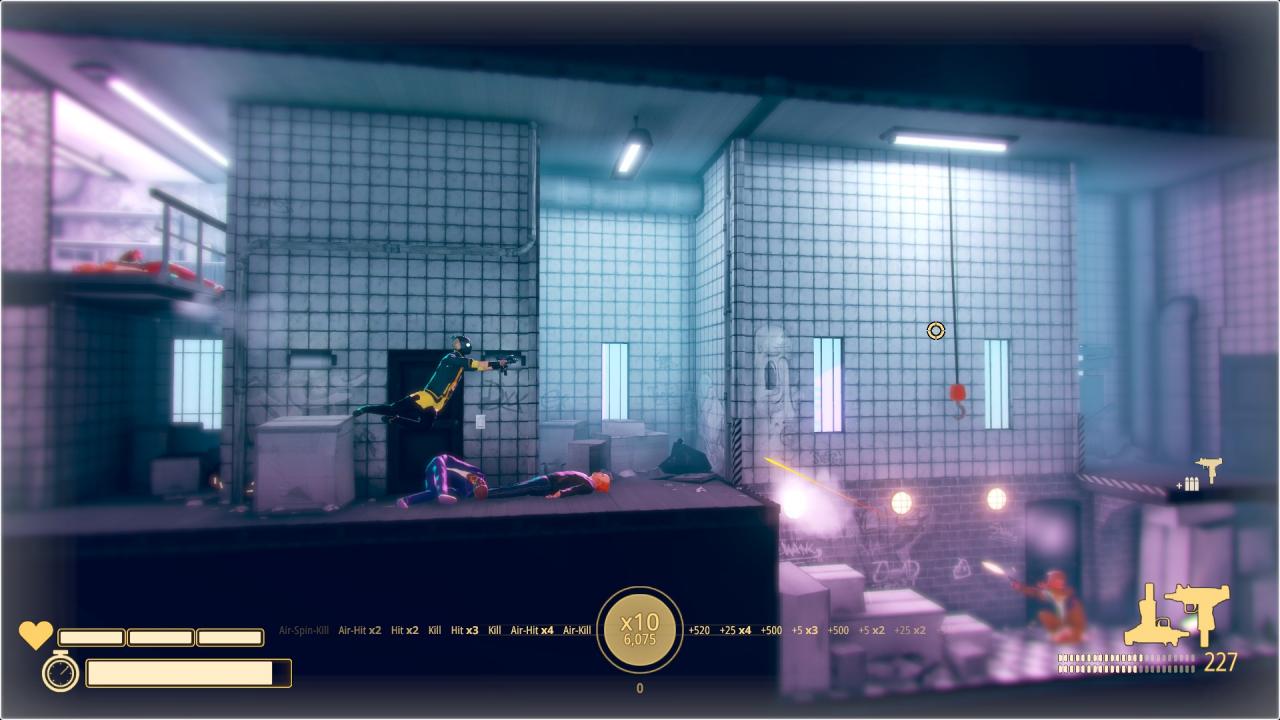 10x and 20x is quite easy, you have to go through the level quickly and kill enemies quicker, for 50x its harder, play the harder levels and kill enemies fast so the combo meter wont go down. it requires some skills but if you kill enough people without the combo timer going down you’re gonna get the achievement! 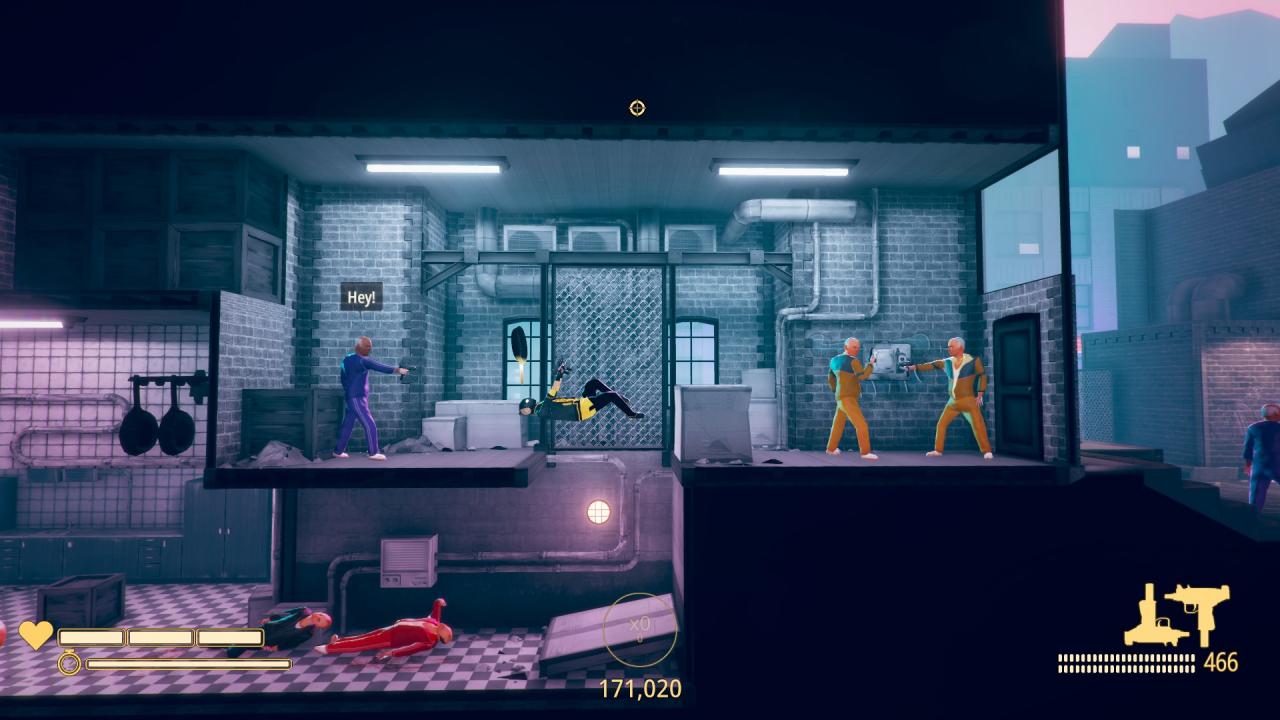 Kick a frying pan in to the face of an enemy. In level 7 Old town you have the option to kick the frying pan and shoot it, but you can kick it, wall jump to it and kick it to the guy on the left. 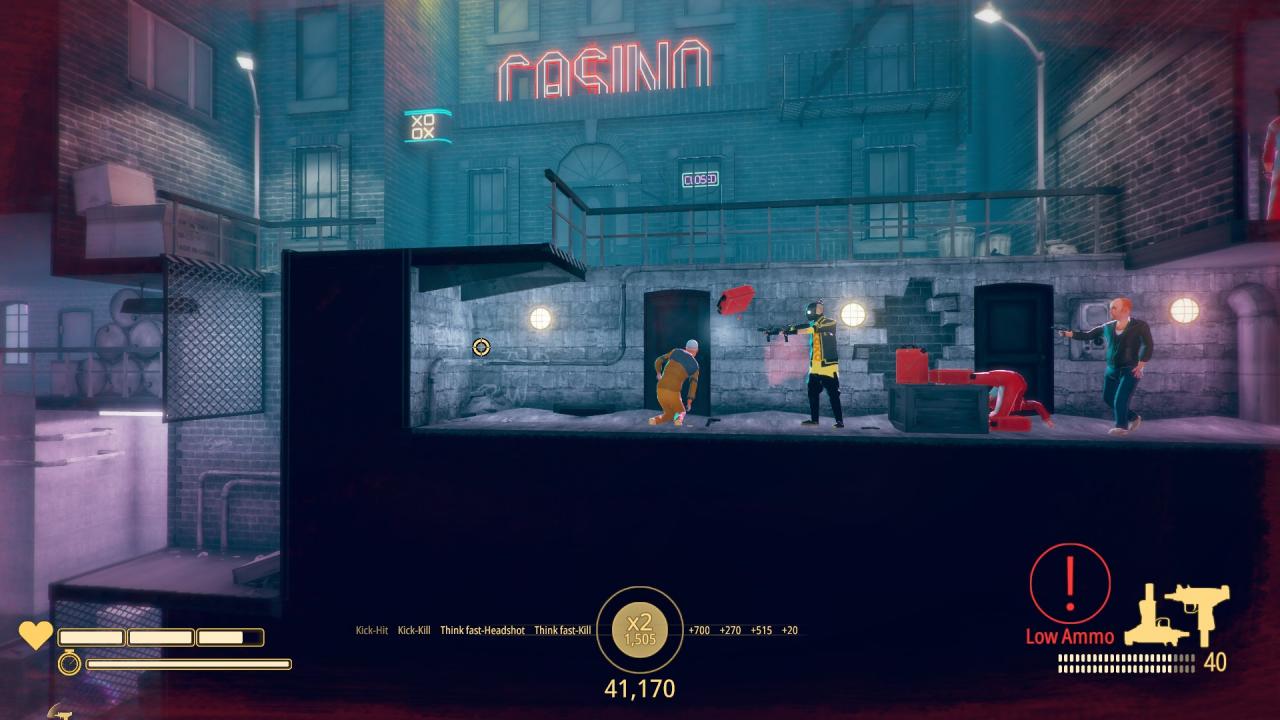 Throw a gas canister in to the face of an enemy, in level 6 Old town where there are 3 gas canisters and 1 guy, i jumped to kick the guy and when more enemies appeared through the doors there will be one to your left, kick the gas canister to the left.

Knife to meat you 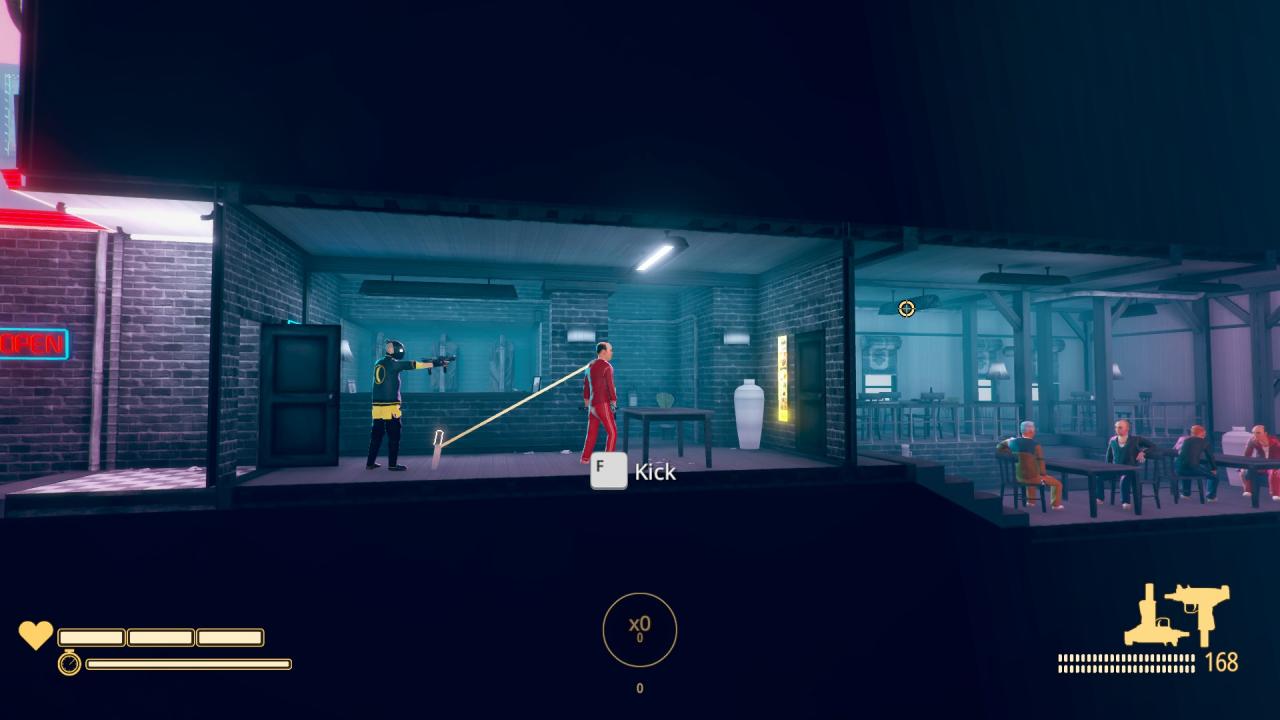 EASY. EASY. EASY you dont even NEED to read this. In level 7 Old town when you enter Mitch the butche’s fine dining restaurant you will see a knife and a guy. just kick the knife and its DONE. 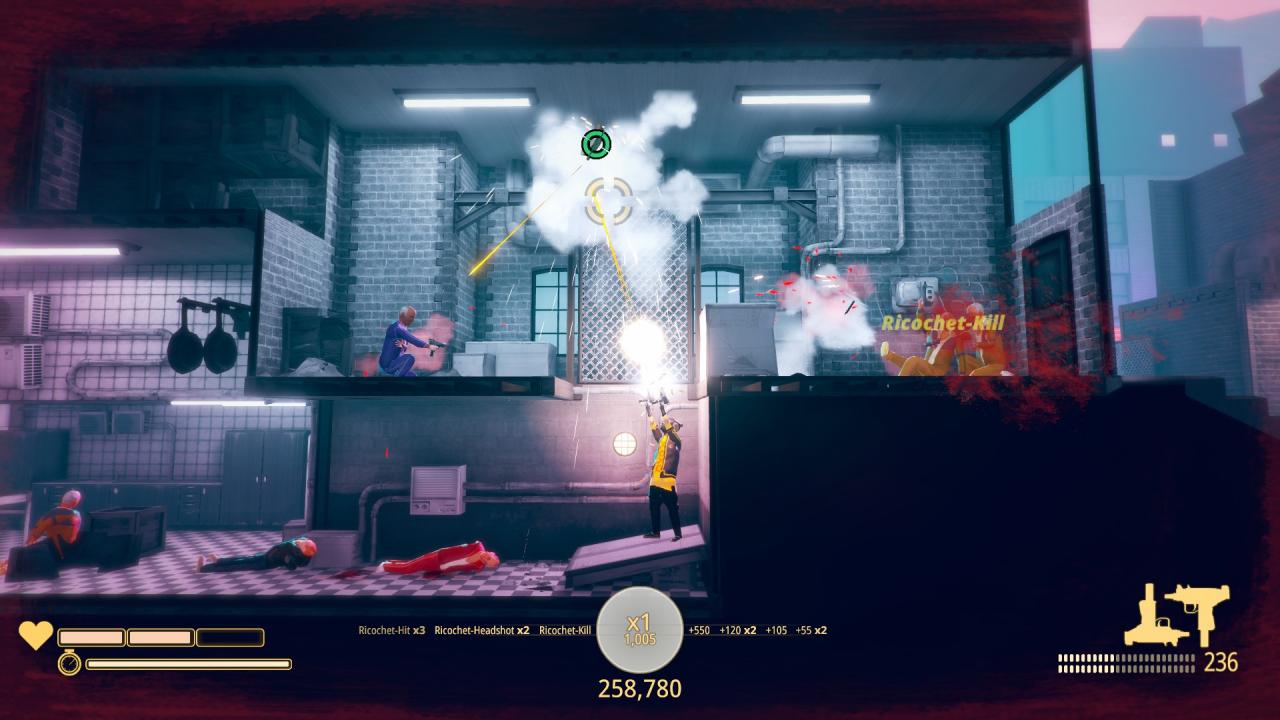 Kill enemy by ricocheting bullet off frying pan, in level 7 Old town you will see a frying pan, kick the frying pan above and spray it with whatever weapon you have and you will kill someone with a ricochet bullet. 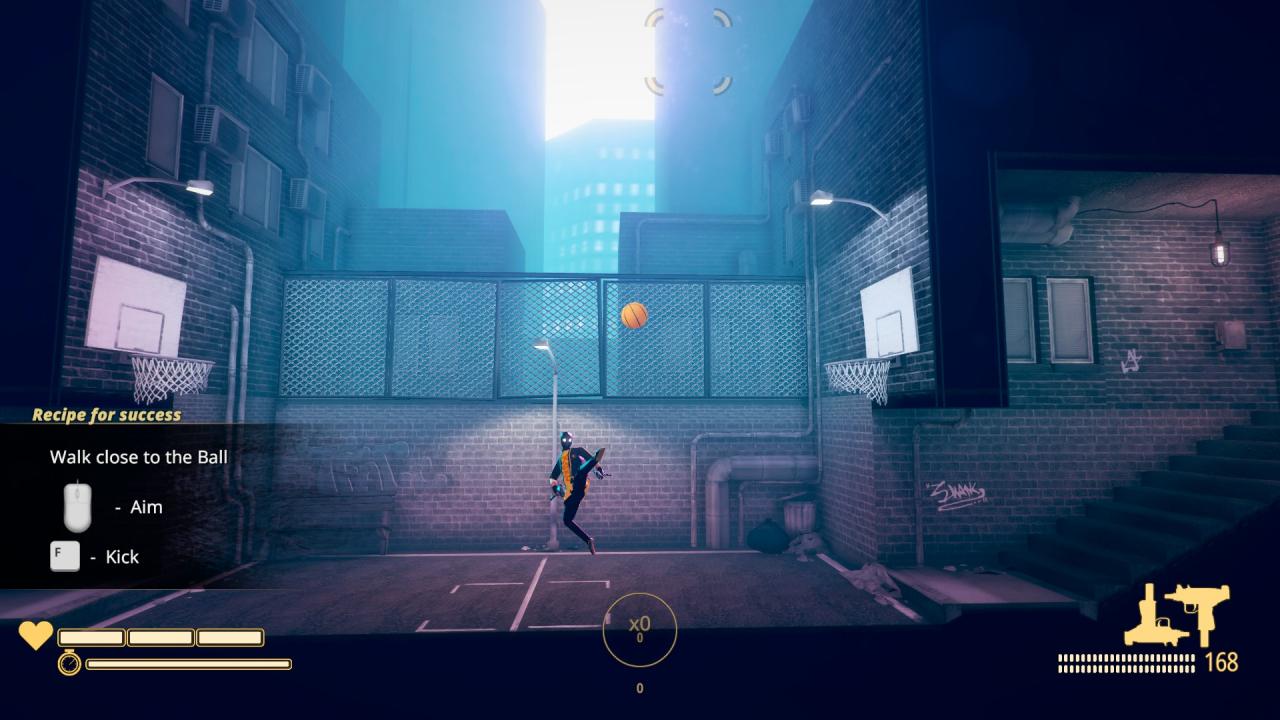 Juggle basketball 10 times without it touching anything. In level 6 Old town there will be a basketball on a basketball court. just juggle the ball and you’ll get the achievement, jumping makes it easier and be careful of walls! 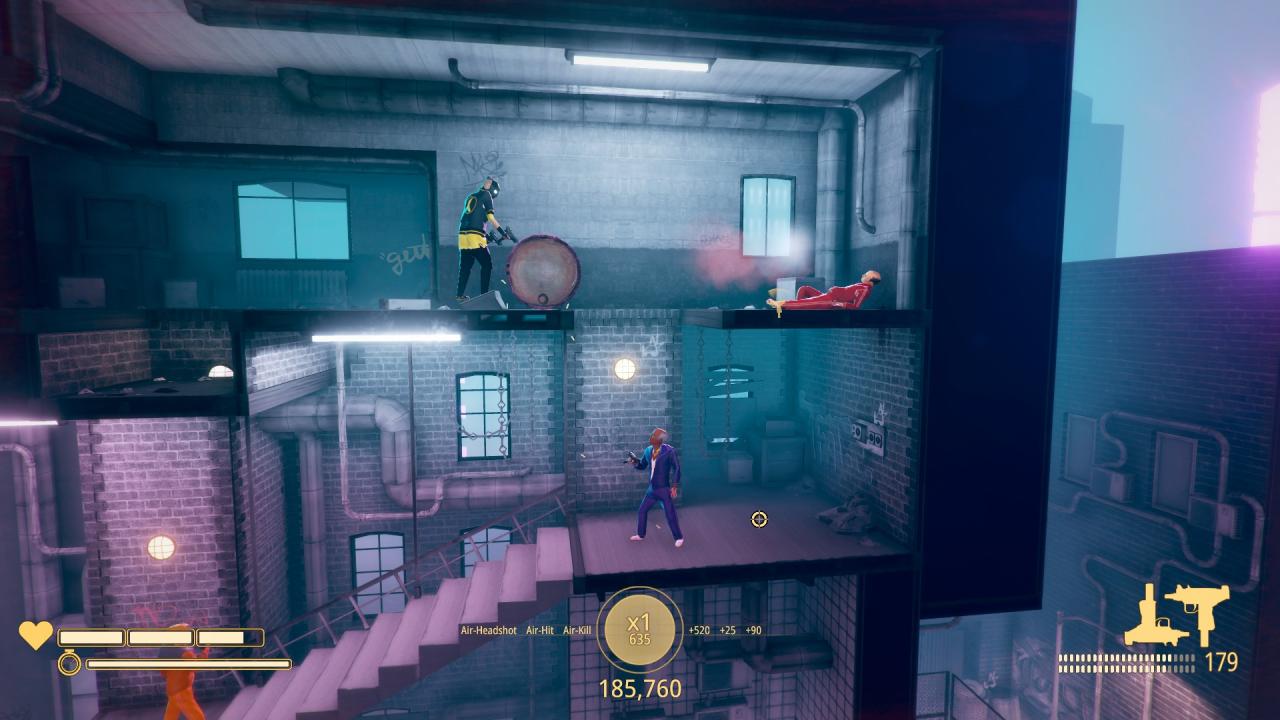 Kill an enemy using a barrel. In level 4 Old town, just do as the picture, push the barrel and it will drop on the guy. 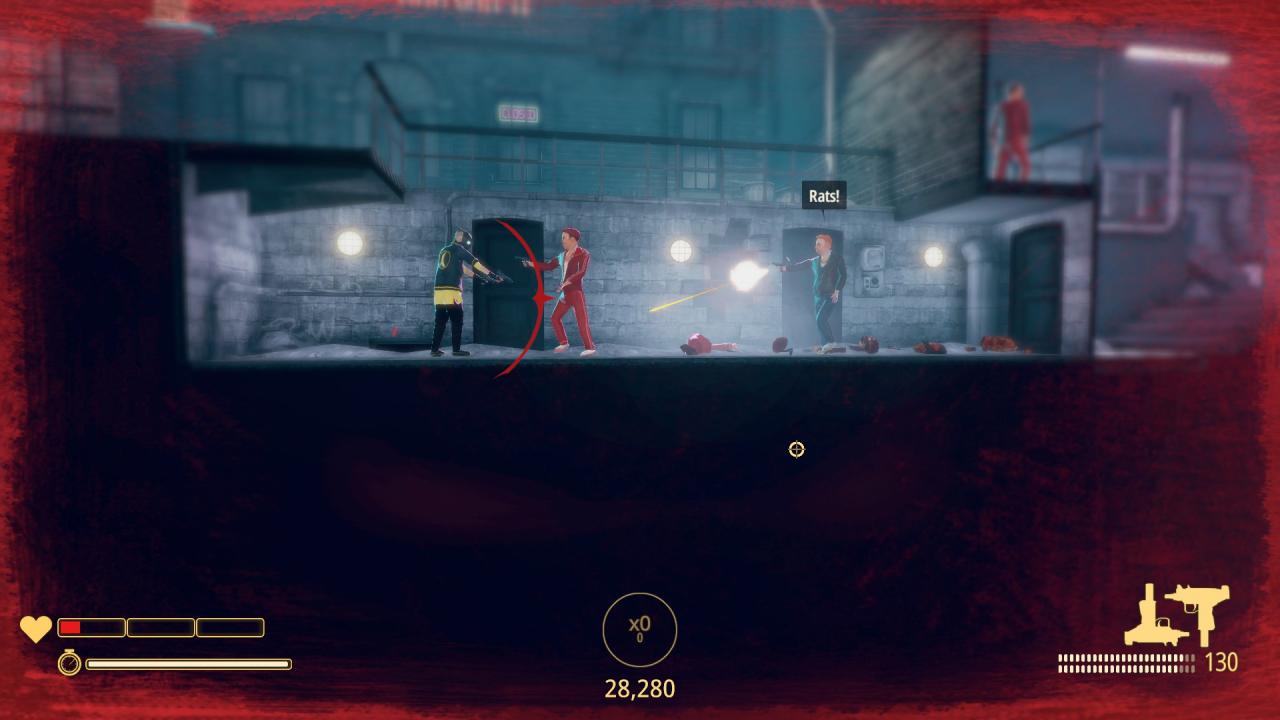 Kill at least 3 enemies with one explosion, in level 6 Old town jump but dont shoot the gas canisters until all enemies appear and then go to the left side, keep dodging and they’re gonna shoot the gas and die. or you can ALSO go to the same level and find a place where you can kick the gas canister into the hoop and then shoot it but it might not kill all 3.

They probably deserved it 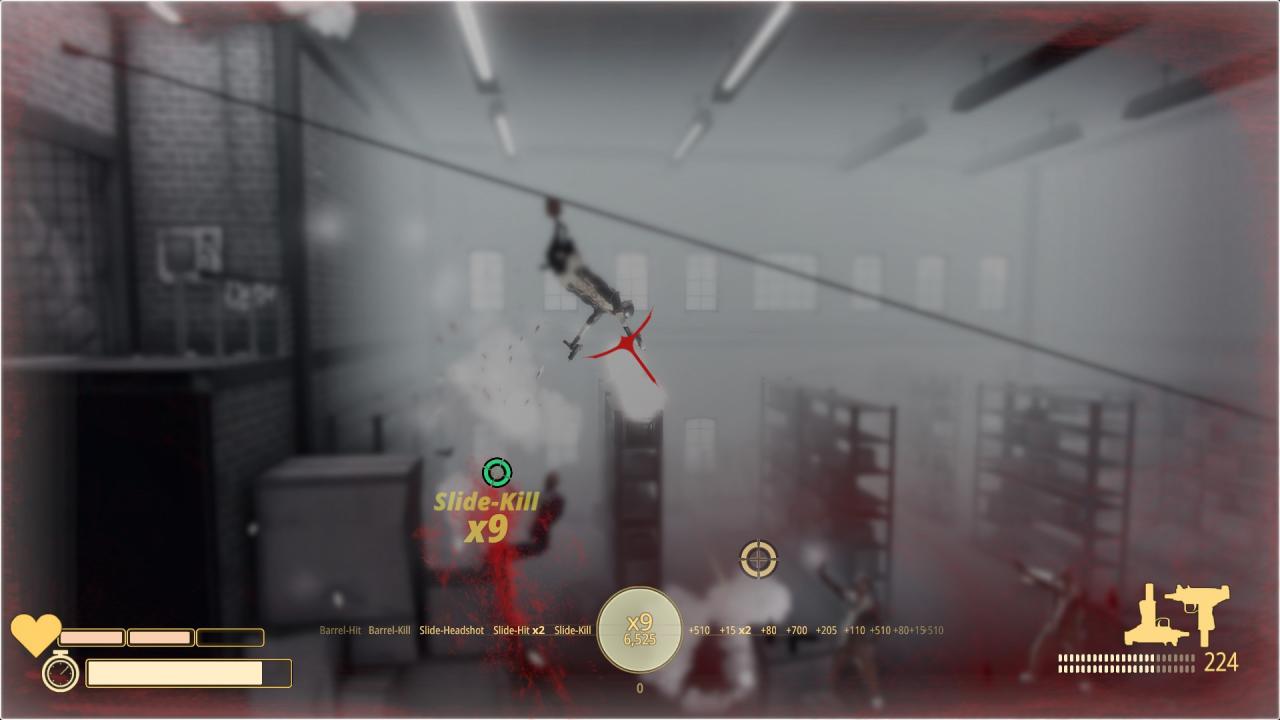 kill 500 enemies, Just play the game and you’ll get it 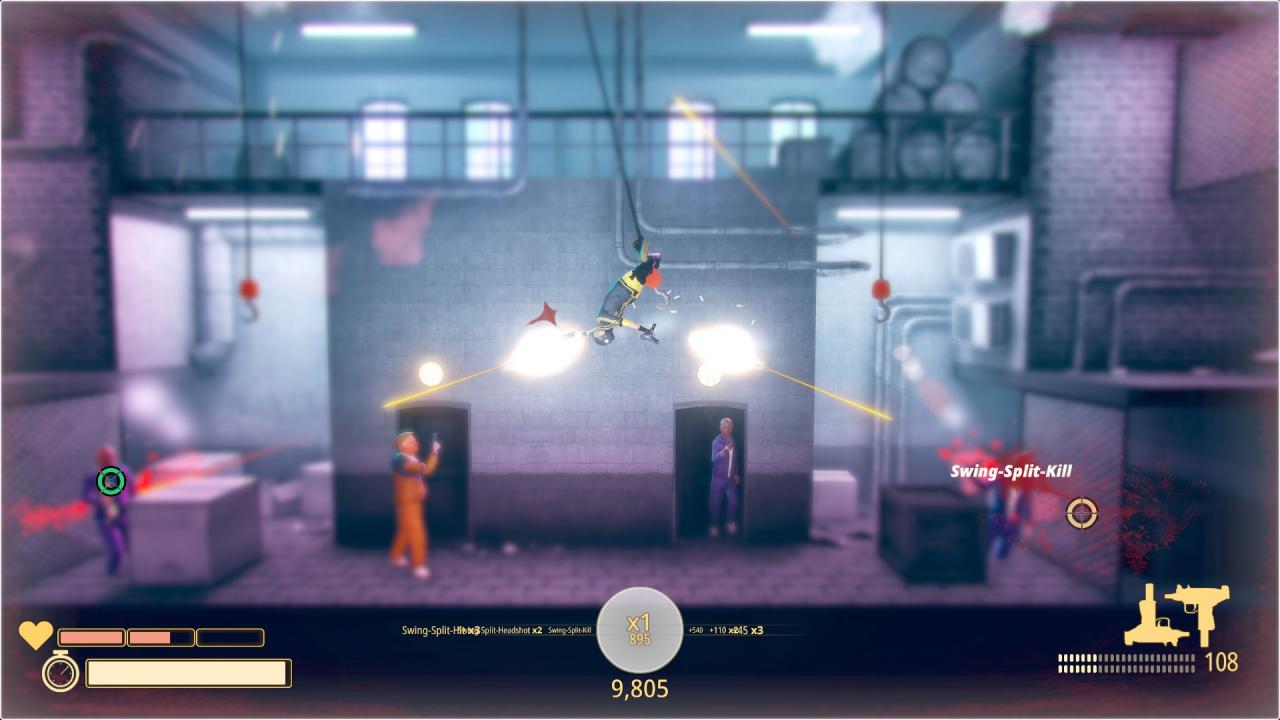 Kill 1000 enemies. just play the game normally and you’ll get it too 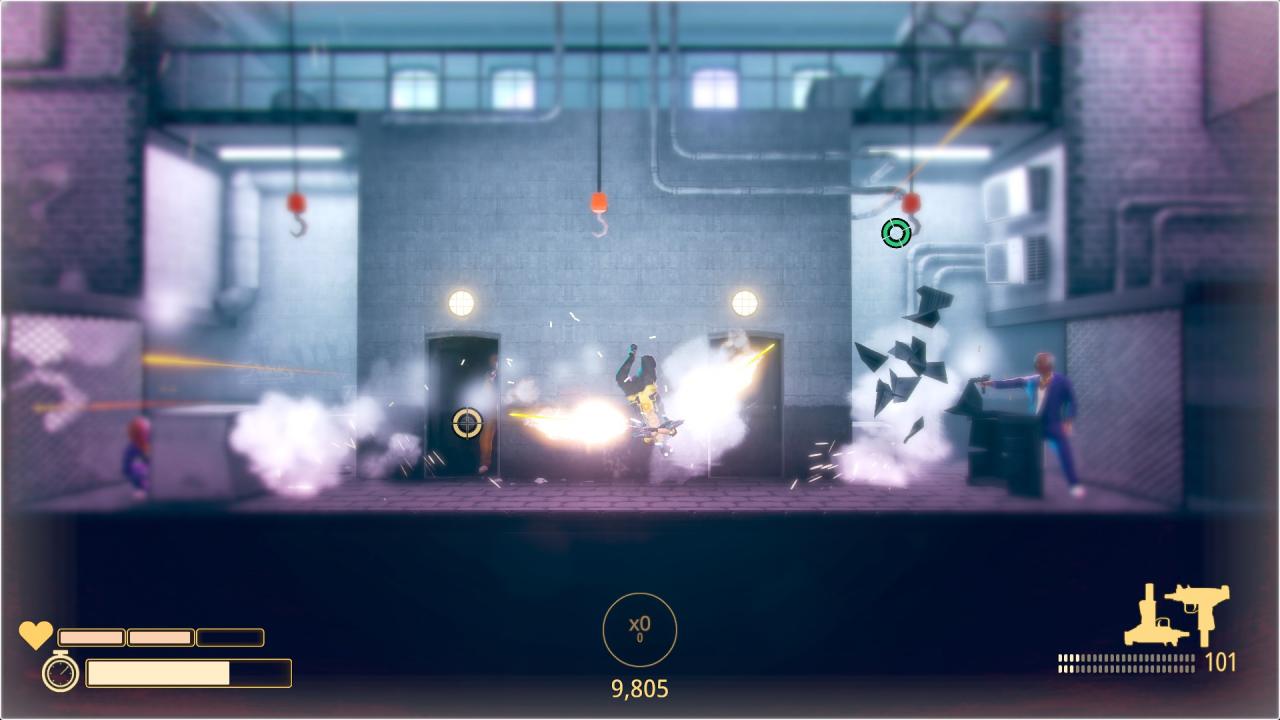 kill 2000 enemies. its easier than it looks like, 2000 is alot but i surprisingly got it before i finished the game. if you did finish the game however and didn’t get this achievement then just replay some levels and you’ll get it done 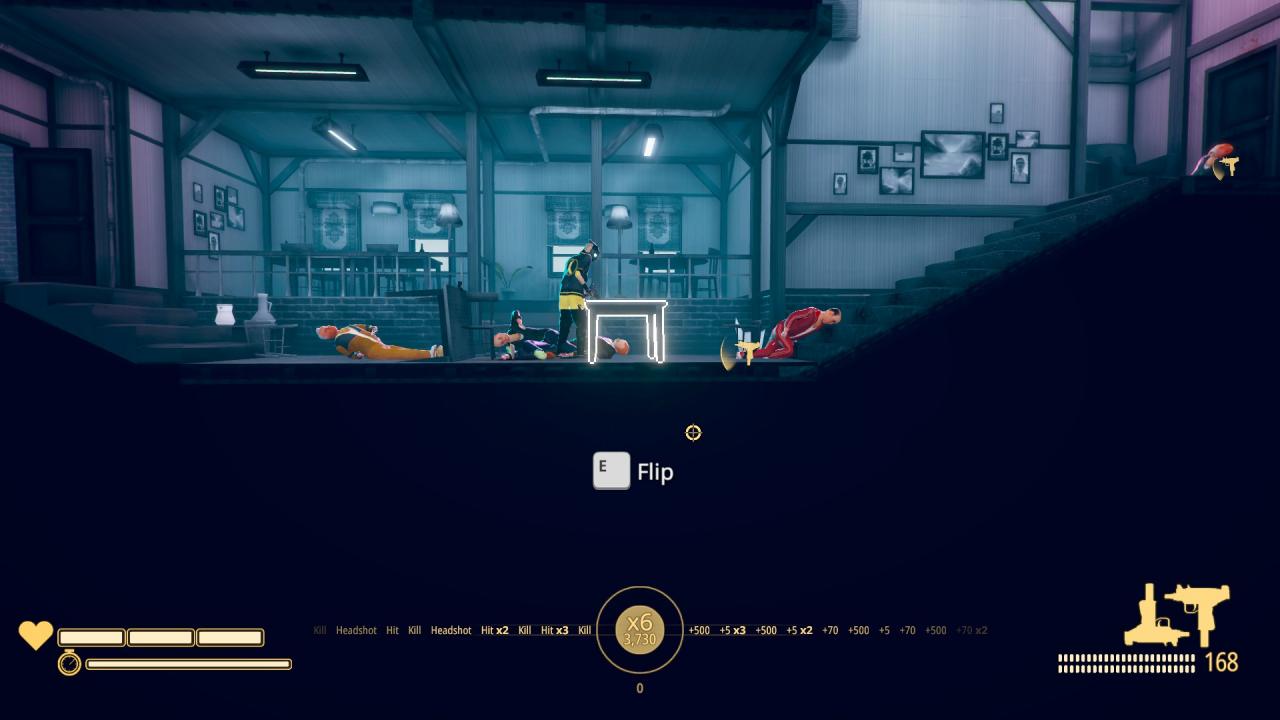 flip 10 tables. Easy just go to a table and press F to pay respe- i mean to flip it, do it 10 times and you’ll get the achievement. 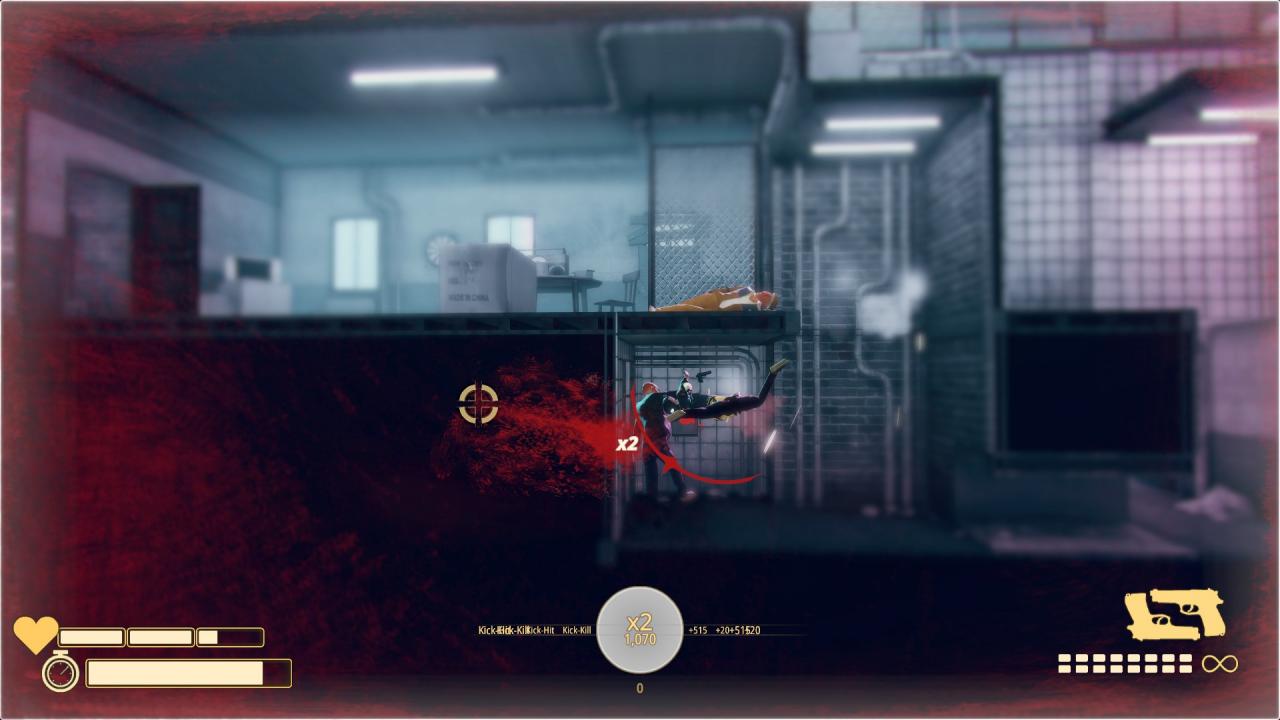 Complete a level without firing a weapon. Just play level 1 on old town without shooting but only kicking, its quick and easy 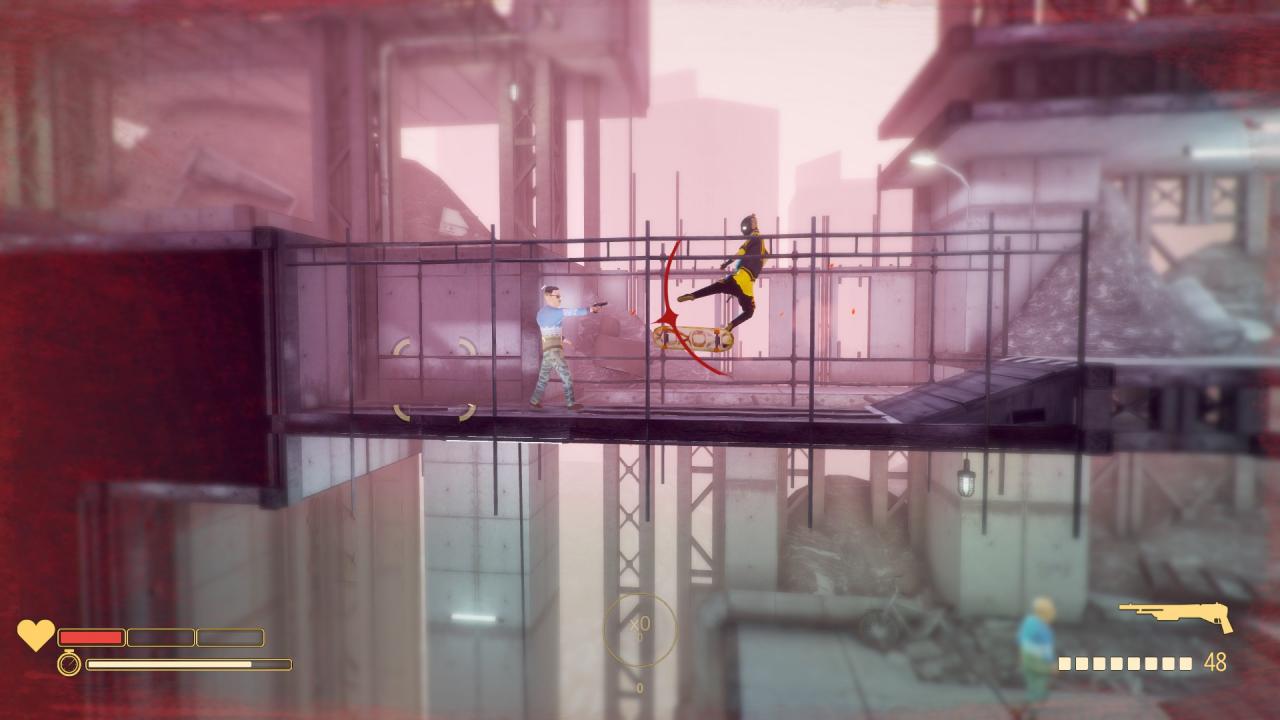 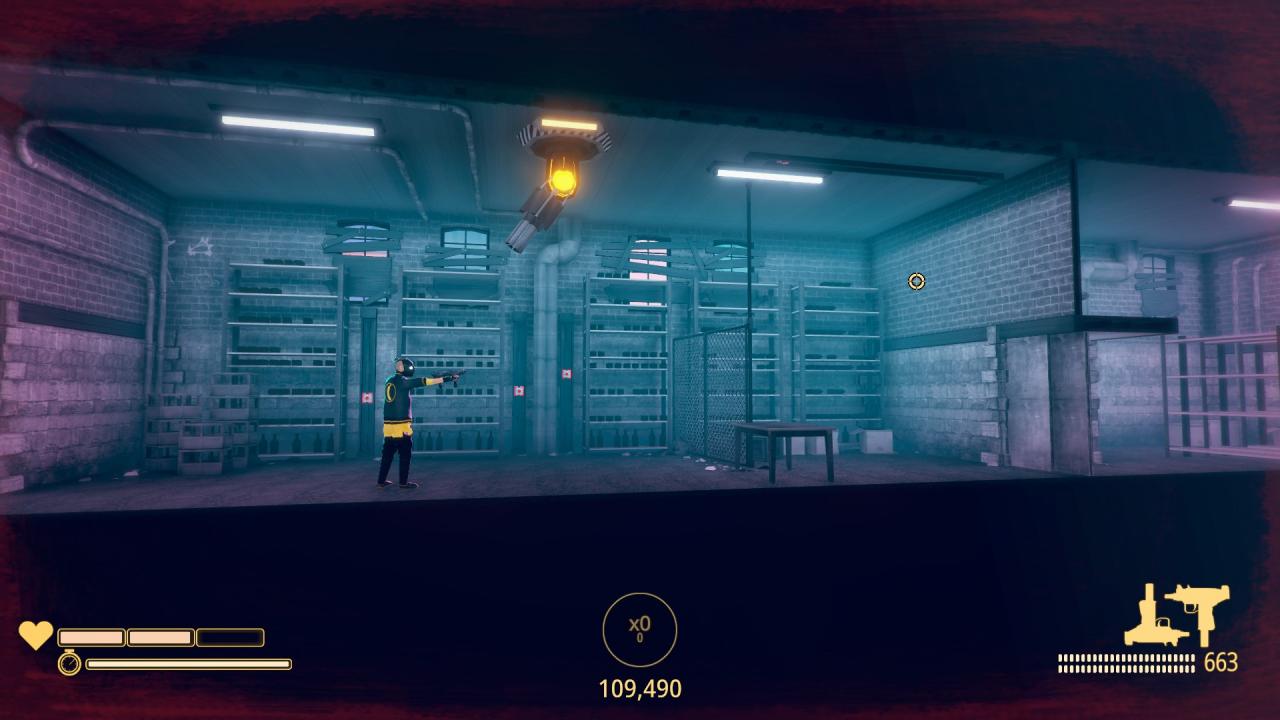 Dodge 1000 bullets. in level 7 there will be lasers, touch them and the turret will appear. When the turret appears just dodge it every time it shoots. 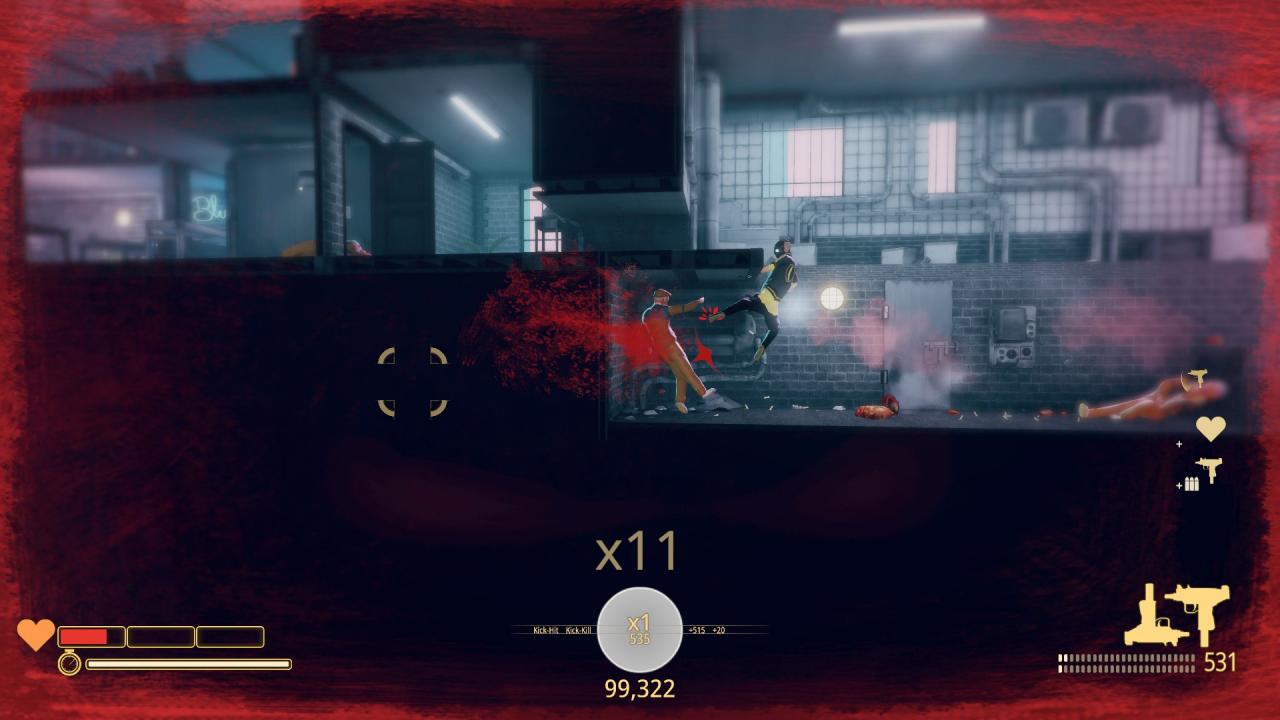 kick 100 enemies. Easy just do what it says, any enemy thats close to you just kick him 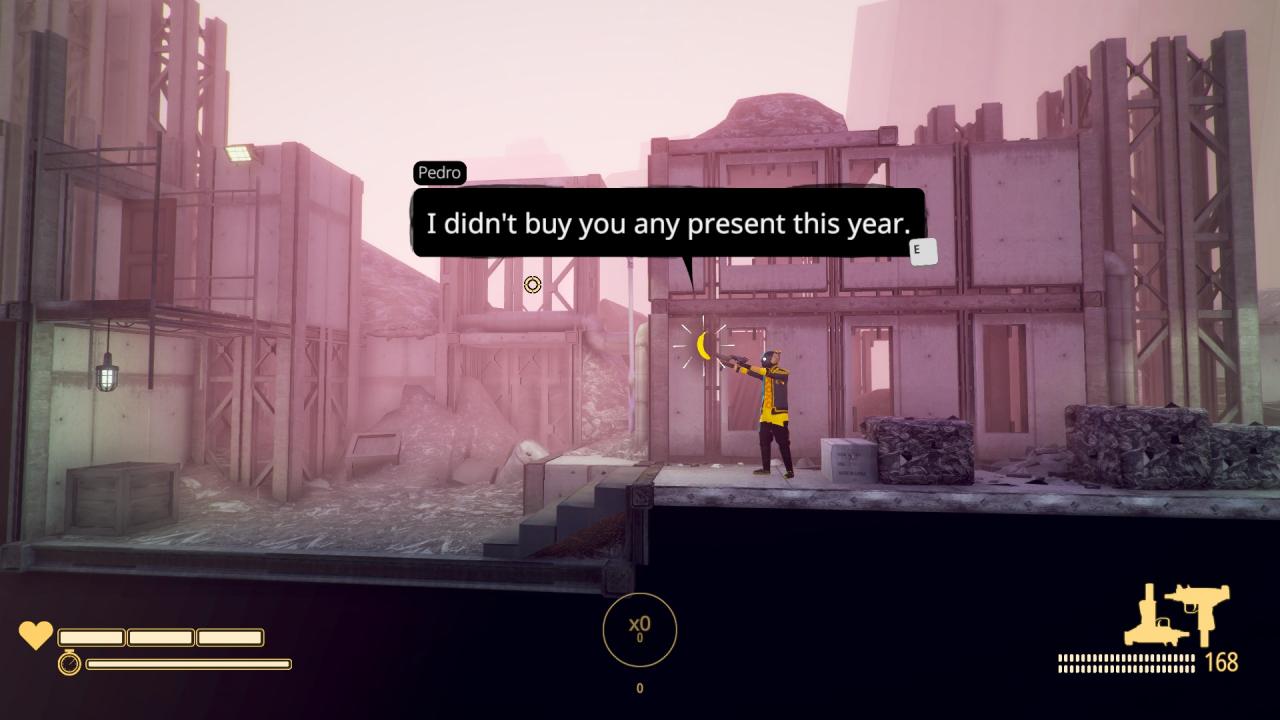 Thanks for listening to this guide and hopefully it has been an assist to you in you’re achievemnt hunting. thanks and have a nice day!
Written by Gold