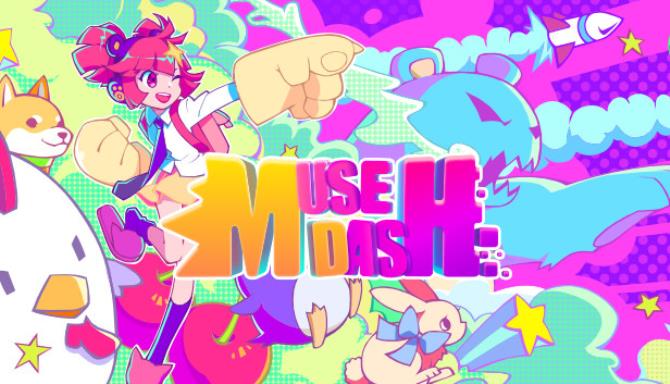 Hopefully we will get Steam achivements too!

This achivement is really simple. Clear a Level 7+ song without collecting Red Hearts. Easy to do on the song MiLk, since that song doesn’t have red hearts. 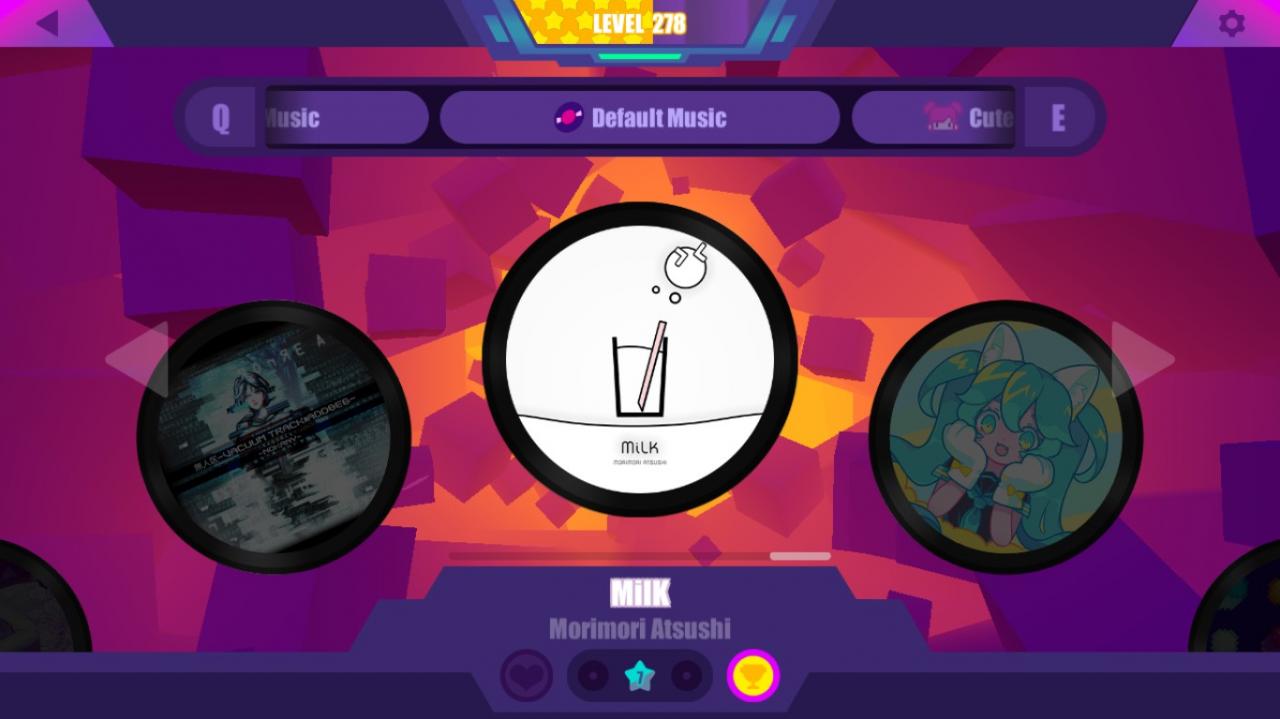 Clear a stage without knocking back enemies. (Jumping over saws tho) I recomend doing this on a level 1 song, since its easier. You can also use Zombie Buro just to be sure! 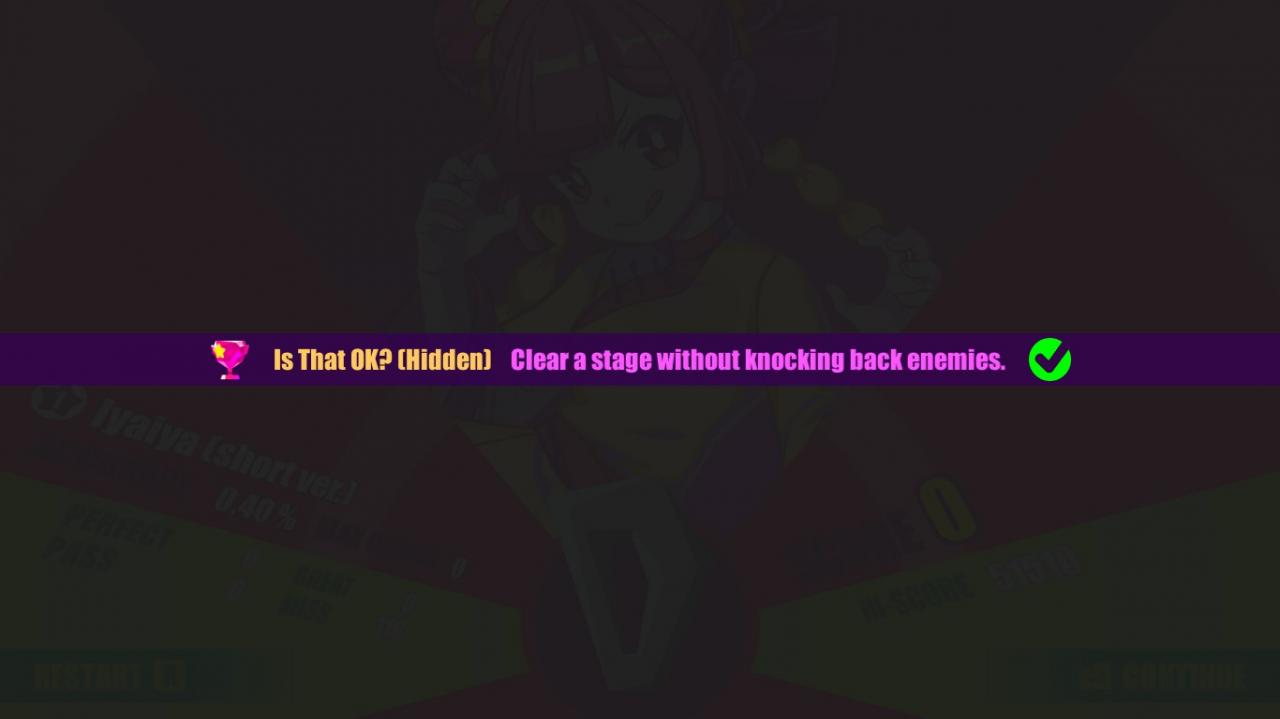 Fall Down Again Where You Have Fell Down

This achivement consists of 2 parts:

Fail to clear a stage totally for 20 times. You will get this one eventually. Same rule as “Fall Down Again Where You Have Fell Down”, where you can’t just enter a stage and die without playing. 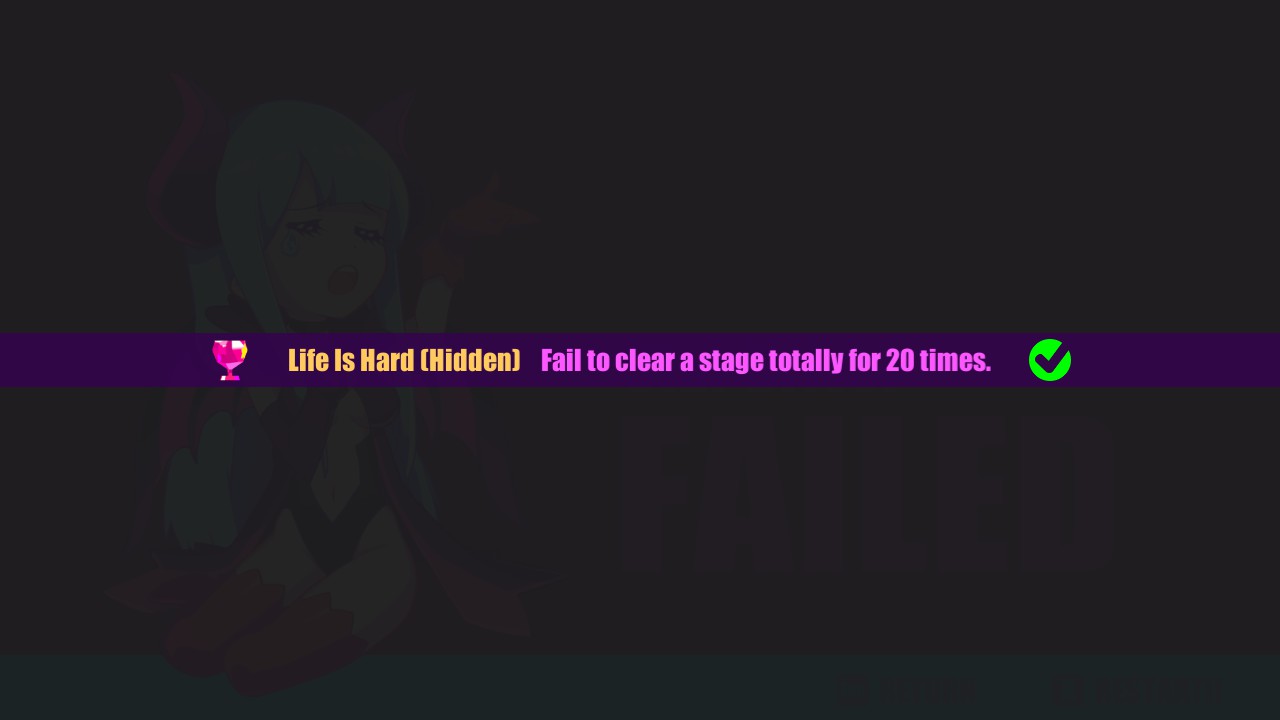 This is a painful one if you got it without even trying. Get 1 miss judgement in a Level 7+ song!

If you haven’t gotten it by now, congrats! It is really painful to miss a Full Combo for just 1 miss.

(No screenshot for this one, just salt LOL)

This one is a fun one, fail to clear a level 7+ song by exhausting at the last note. Pick any level 7 song and just get hit, stay at low HP and get hit on the last note, that’s the easiest way to do it! 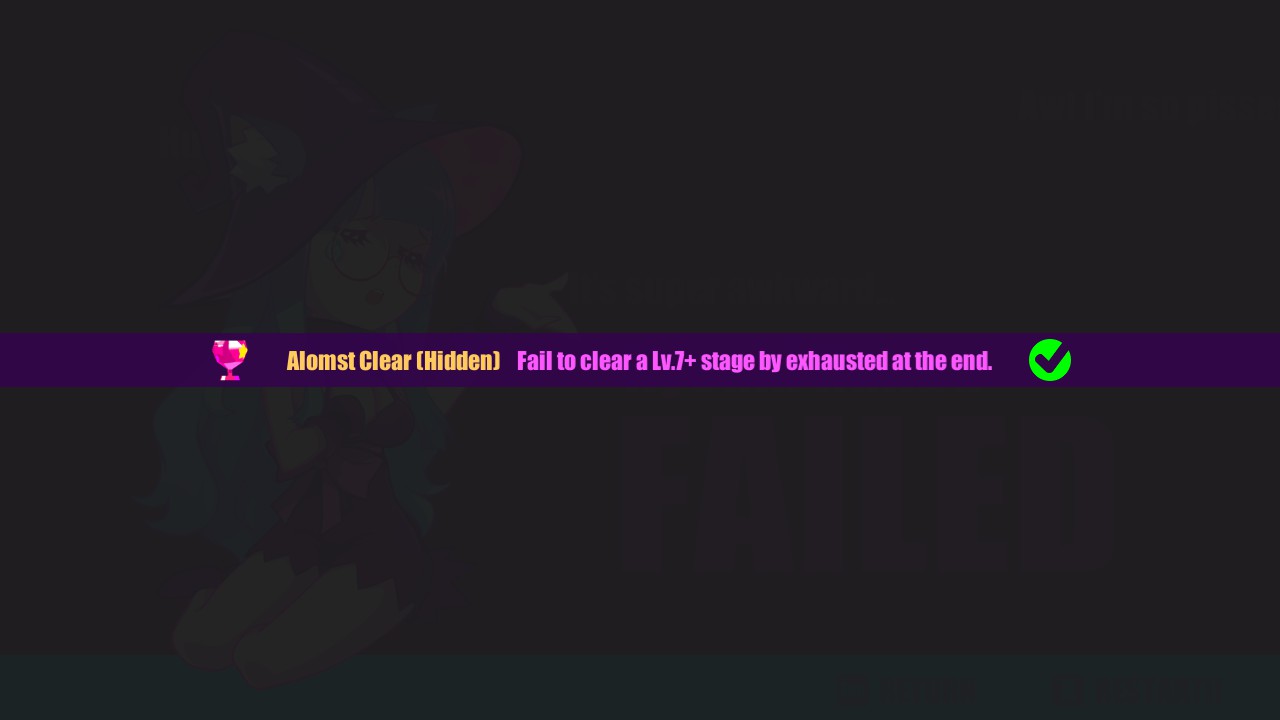 Although this one is unclear how it’s unlocked, it’s description says “Finish all stage achivements in Default Music”. Courtesy from Cappucirno. Apparently they got it while missing a few master achivements, so we don’t know what triggers this one. (I’ll grind some stage achivements and update this asap!)

(Yikes this one sure looks scary)